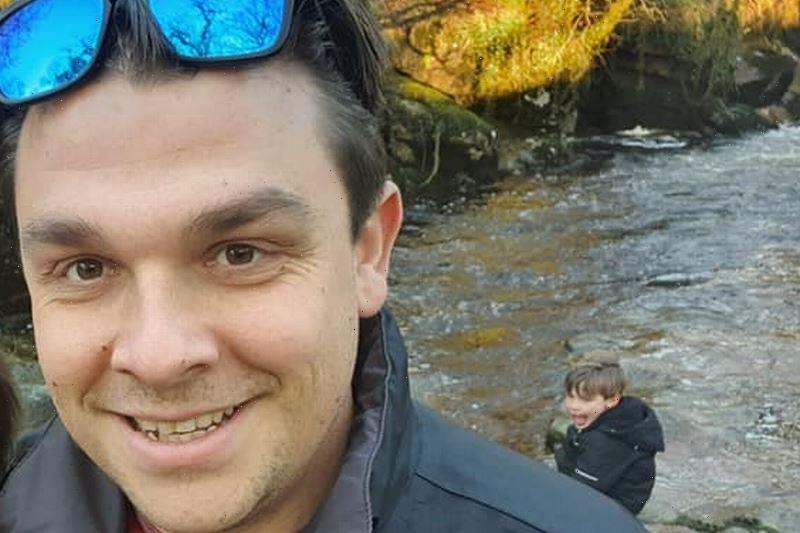 A COUPLE were left fuming and out of pocket after their dream beach wedding was trashed by a freak wave.

Dan Walker-Cox, and now-wife Toni, from Ivybridge in Devon, had been trying to find the perfect venue for their wedding for three years. 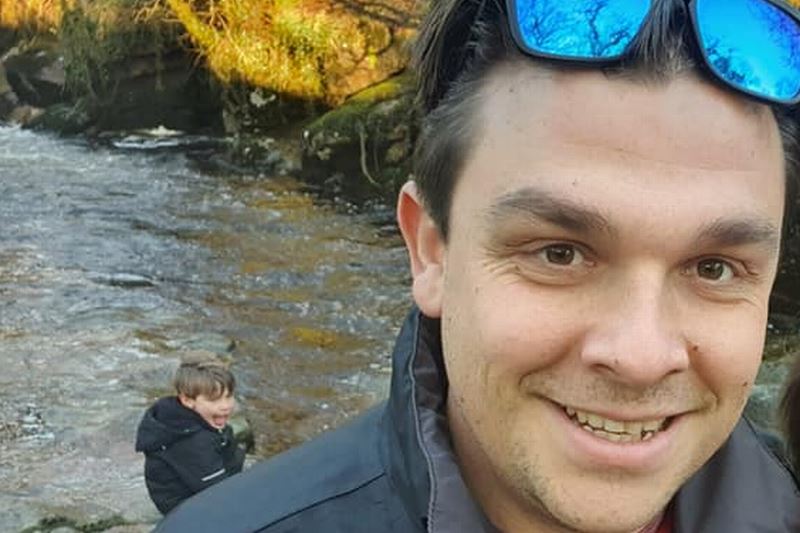 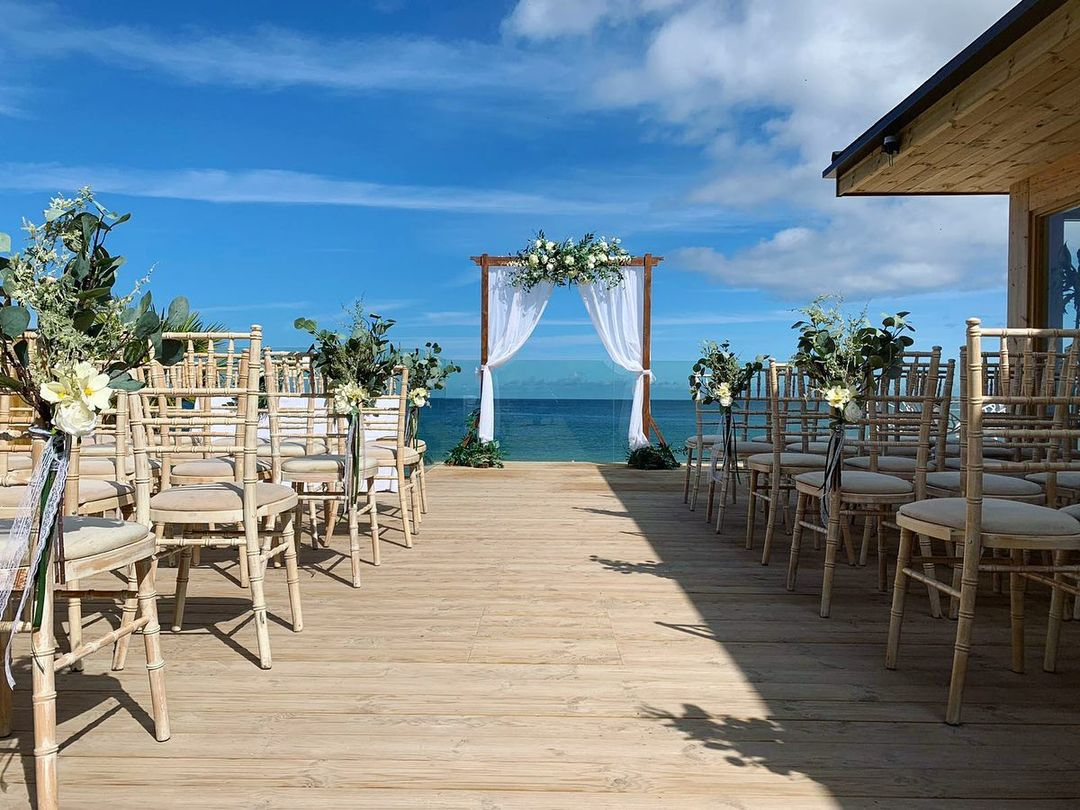 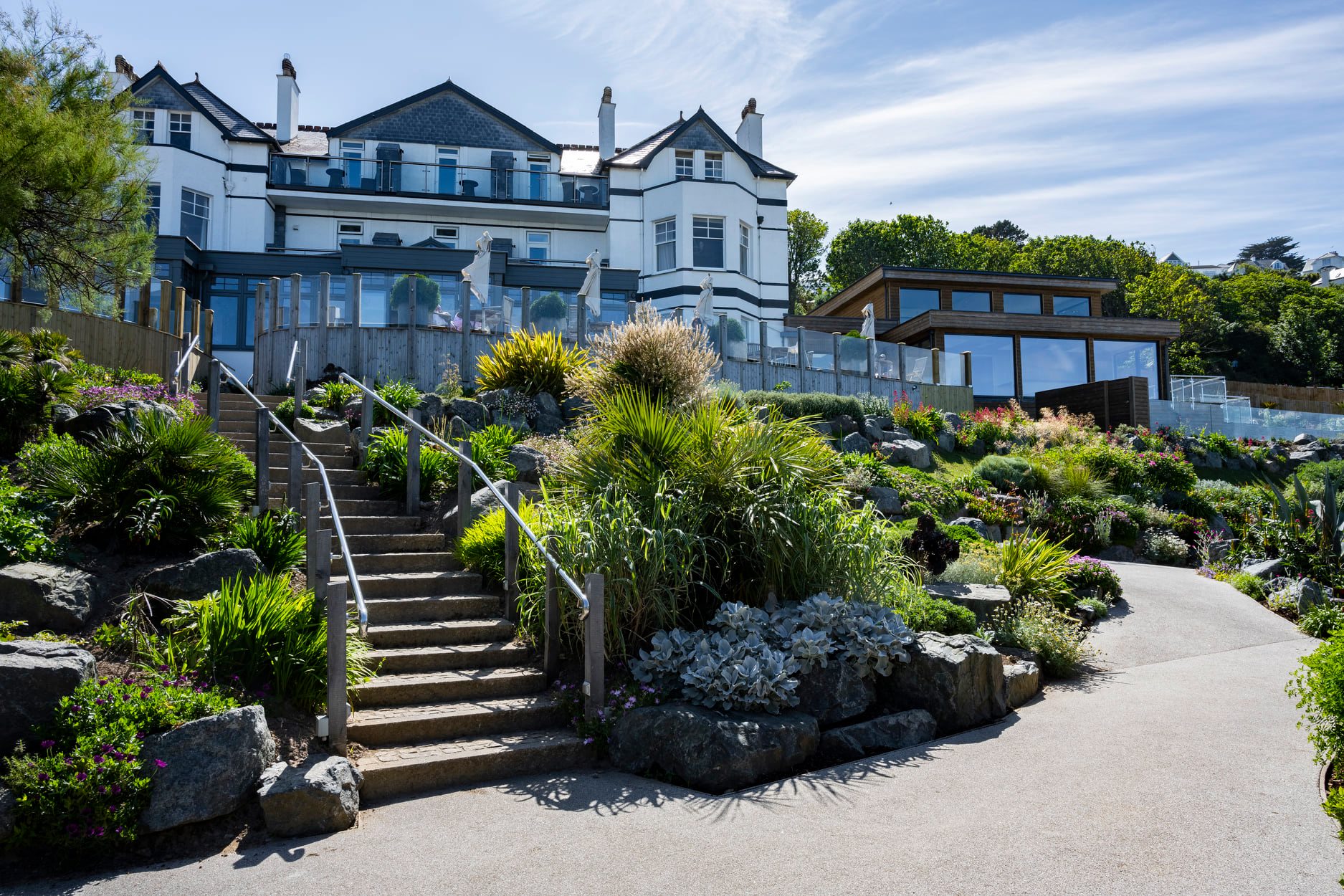 They wanted a beach wedding, but one which was private and away from tourists who might gatecrash their photos.

Dan explained they finally settled on Carbis Bay Hotel’s closed-off decking, which would suit them perfectly.

“We visited pretty much every venue in Devon and Cornwall,” Dan said, “they had this beautiful decking area under the restaurant, the Beach Hut.

“We picked it because Toni suffers from social anxiety, and it was quite secluded. It was a beach-style wedding which would be private.

“We didn’t want all the red-bellied emmets around having a hot dog in our photos.”

The couple paid the £2,000 deposit for the venue, alongside £1,486 in deposits to local accommodation, photographers, and wedding flowers.

Dan and Toni’s wedding was supposed to go ahead in July 2022, and while on a visit to west Cornwall they went to Carbis Bay to scope out their hotly anticipated venue.

Instead of the decking they’d been promised, however, they saw in its place an extended shop owned by the hotel.

The decking, it turns out, had been badly damaged by a wave during a neap tide, not long after they had booked it.

Dan said: “The freak neap tide damaged the area and the hotel neglected to tell us both that it had been broken – and that they didn’t fix it, and weren’t going to fix it.

“It’s deceitful. They tried to tell us, at first, it was being refurbished.”

The couple were offered a wedding further into the beach which, Dan further said, a public area which would have been surrounded by beach tents and sunbathers during what would be Cornwall’s peak beachgoing season.

Dan and Toni cancelled the venue, crushed that their dream wedding might not be possible.

The groom explained that Carbis Bay tried to “brush off” their complains and offer them the public beaches.

“We fought and fought for our deposit back,” Dan said, “And they were taking more than a week in between each response.

“They, at first, tried to deny it. I explained they’d gone against the contract we’d signed for the venue agreed.”

They did eventually get their deposit back but Dan said the hotel’s “dishonesty” has cost them more.

But the £1,500 the pair had paid for accommodation, flowers and photographers for the 50-strong wedding was non refundable.

This was money they couldn’t get back from the other companies, and instead Dan said he thinks Carbis Bay Hotel should cough up.

“We spent three painstaking years finding the right venue, and after five weeks of arguing with Carbis Bay Hotel we just think they could have told us about the damage and not let us pay for all this other stuff.

“They say we can still get married there, we didn’t want to. We wanted to go where we’d been promised.”

The whole situation, he further said, meant they fell out of love with the idea of marrying in Cornwall or Devon.

Instead they had a “semi eloping” in August of this year, and married at a small ceremony in Spain.

Dan added: “Frankly, Carbis Bay Hotel ruined Devon and Cornwall for us. If we’d gotten married nearby, we’d always have that damper of the perfect venue we missed out on on the day.

"They stole all the romance from it and instead of fixing the decking, the hotel chose to extend their shop instead to sell more inflatable flamingos and hot dogs.

“Our eloping was perfect, but livid doesn’t begin to cut how we feel about this.”

A spokesperson for Carbis Bay Hotel told CornwallLive the company has no comment to make on the matter.