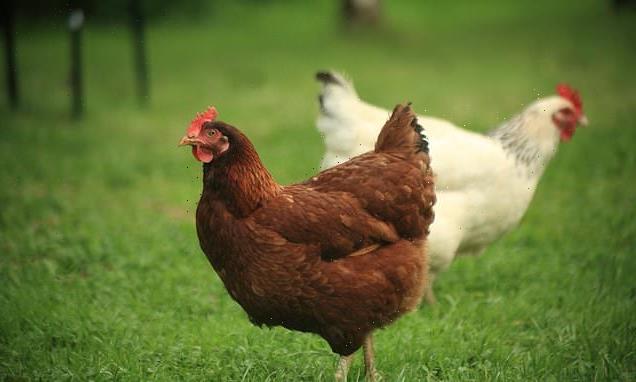 A couple whose four cockerels ‘crowed from dawn ’til dusk’ have been told by a judge to rehome them after they ’caused misery’ for their neighbours for three years.

Lorraine Burgeen, 58, and her husband Alexander, 69, left their neighbours in Blackpool, Lancashire, feeling like they were living through a ‘nightmare’.

Residents say they had asked the couple to remove the birds three years ago but had been met with aggression.

One neighbour said: ‘It has been a nightmare. You can’t sit in your garden, you can’t open your window. 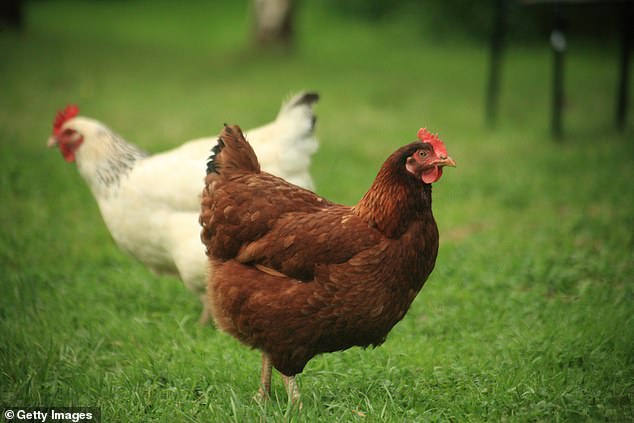 Lorraine Burgeen, 58, and her husband Alexander, 69, left their neighbours in Blackpool, Lancashire, feeling like they were living through a ‘nightmare’. Stock picture

‘It has been a horrendous noise, and they just don’t seem to care.’

After pleading guilty to noise abatement offences at Blackpool Magistrates Court, the couple have now been ordered to find the birds alternative accommodation.

The court heard that neighbours began to raise formal objections in 2018, after they’d tried to find a diplomatic way to get the birds removed.

A neighbour said: ‘We have asked them politely to do something about it, and we’ve had aggression from them in return.

‘We’ve had them shouting through our windows. The cockerels wake us up at 5am, and they crow all day until dusk.’

As well as complaining about the noise, residents also reported infestations of rats, which were attracted by the food in the cockerels’ coop.

Another neighbour said: ‘We have had Environmental Health out a number of times. One elderly neighbour had to pay for poison to be put down. It’s a ridiculous situation.

‘I have been working from home during the pandemic, and it has been extremely distracting. The decibels are that loud, it’s unbelievable.’ 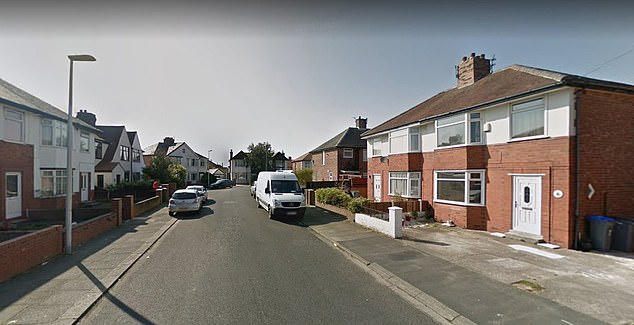 One resident approached ward counsellor Rick Scott, who helped arrange for Blackpool Council to install sound monitoring equipment nearby, revealing the extent of the noise.

He said: ‘Cockerels crow at unsociable hours, and it has been going on for a while. It has been horrendous for the neighbours.

‘There have been rats; Environmental Health have had to come down, and pest control, to deal with the problem.

‘But the coop is still there and so the rats keep coming, and then they have the problem of dead rats to deal with.

‘The neighbours have had to deal with a lot. If you buy a house near a farm, you expect it. But not in a residential area of Blackpool. It’s not the sort of thing you expect.’

Sentencing the Burgeens to year-long conditional discharges, and ordering them to pay £122 costs each, Blackpool Magistrates Court chairman Simon Bridge told them: ‘You must sort this out now. This is a warning.’

Sharon Davies prosecutor for Blackpool Council said: ‘These cockerels are living in a residential area. The council first received a complaint about them in March 2018.

‘The complaint was about them crowing, something they naturally do.

‘However the complaints continued vociferously. They were served noise abatement notices which they have broken in a residential area which is not suitable.’

Speaking in court, Mrs Burgeen said: ‘[The cockerels] are my pets. They were from a rescue centre.

‘We have done everything we can to keep the noise down.

‘We have been trying to get them a new home right up to now. We face having to get a vet to put them down.’

Her husband said: ‘I put bin bags in the coops to cut the noise. It has helped a bit.’

It is understood that the couple has until the end of this week to find new homes for the birds, after which time they will be removed.

One of their neighbours said: ‘I feel absolutely delighted, but it shouldn’t have taken this long. The amount of work it has taken to remove them.

‘We don’t object to them having chickens, but there’s no reason for them to have cockerels. You don’t need cockerels for chickens to produce eggs.