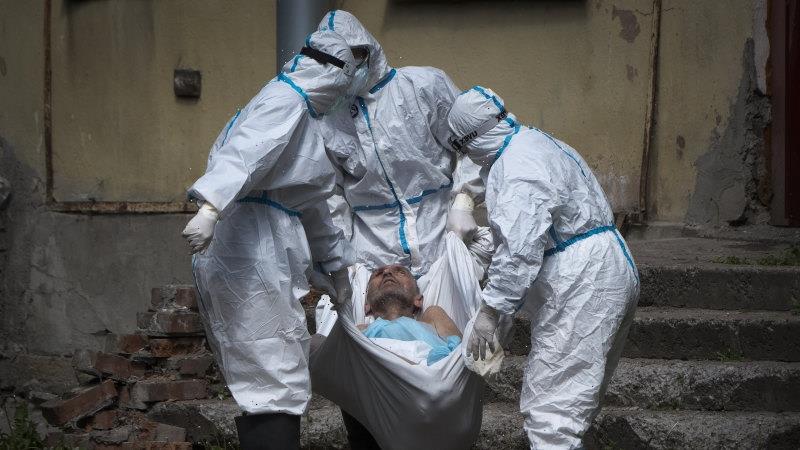 Geneva: Deaths from COVID-19 and COVID-related causes are likely to be two to three times the number that countries have recorded in their official data, the World Health Organisation says.

Some 6 million to 8 million people may have now died from COVID-19 or its effects since the start of the pandemic, compared with 3.4 million deaths recorded in countries’ official reporting, Dr Samira Asma, assistant director of the WHO’s data division, told reporters. 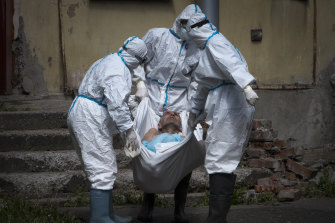 The WHO also estimates that at least 3 million people may have died from COVID-19 in 2020, compared with 1.8 million recorded in official data, the WHO reported in annual statistics released on Friday.

The WHO based its assessment on a statistical model that estimates the excess deaths attributable to COVID-19. The technique involves taking the total number of officially recorded deaths and then subtracting the number of deaths that would have been expected on the basis of previous mortality trends if the pandemic had not occurred.

On that basis, the WHO said it estimated that 1.1 million to 1.3 million people in 53 European countries died from COVID-19 in 2020, roughly double the number recorded in official data. The organisation also calculates that, over the same period, 1.3 million to 1.5 million people died in 35 countries in the Americas, compared with the 900,000 deaths officially recorded.

The huge discrepancy between the WHO’s estimates and official data underscores the limited capacity of many countries to test their populations for the coronavirus and other weaknesses in official health data. For example, some COVID victims had died before being tested and their deaths did not appear in official reporting, said William Msemburi, a WHO data analyst.

The WHO will present its statistics to the annual meeting of its policy-making assembly in Geneva next week.

The numbers will help make the case for countries to invest urgently in bolstering data systems and their capacity to monitor and report health developments.

“We can only be better prepared with better data,” Asma said.