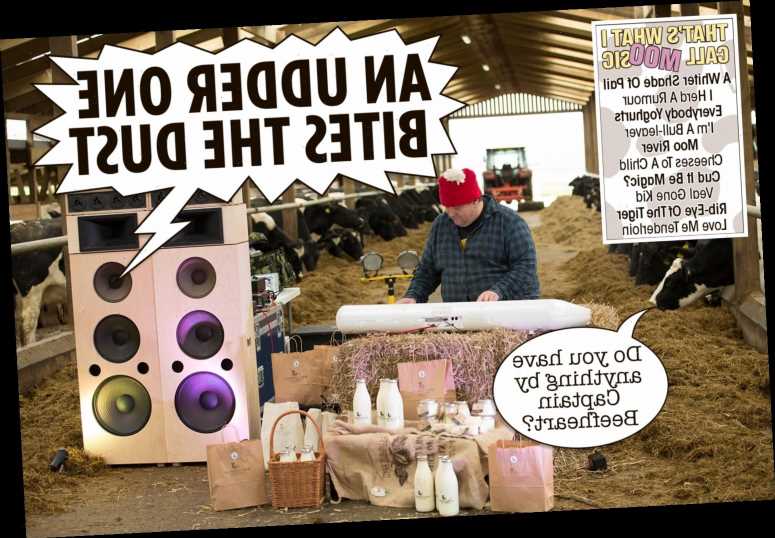 HERE is the moos — a group of dairy cows have been treated to a live concert. 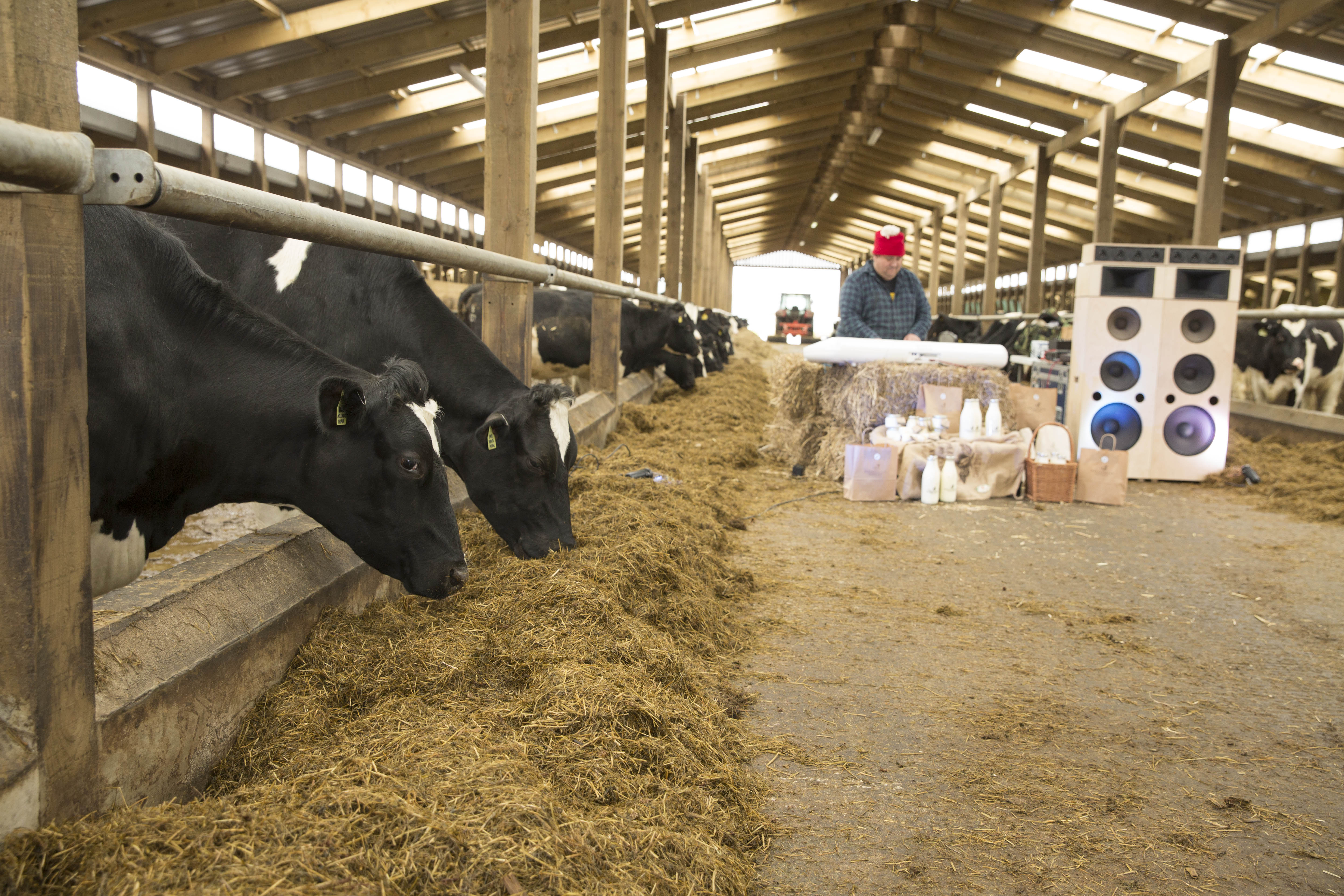 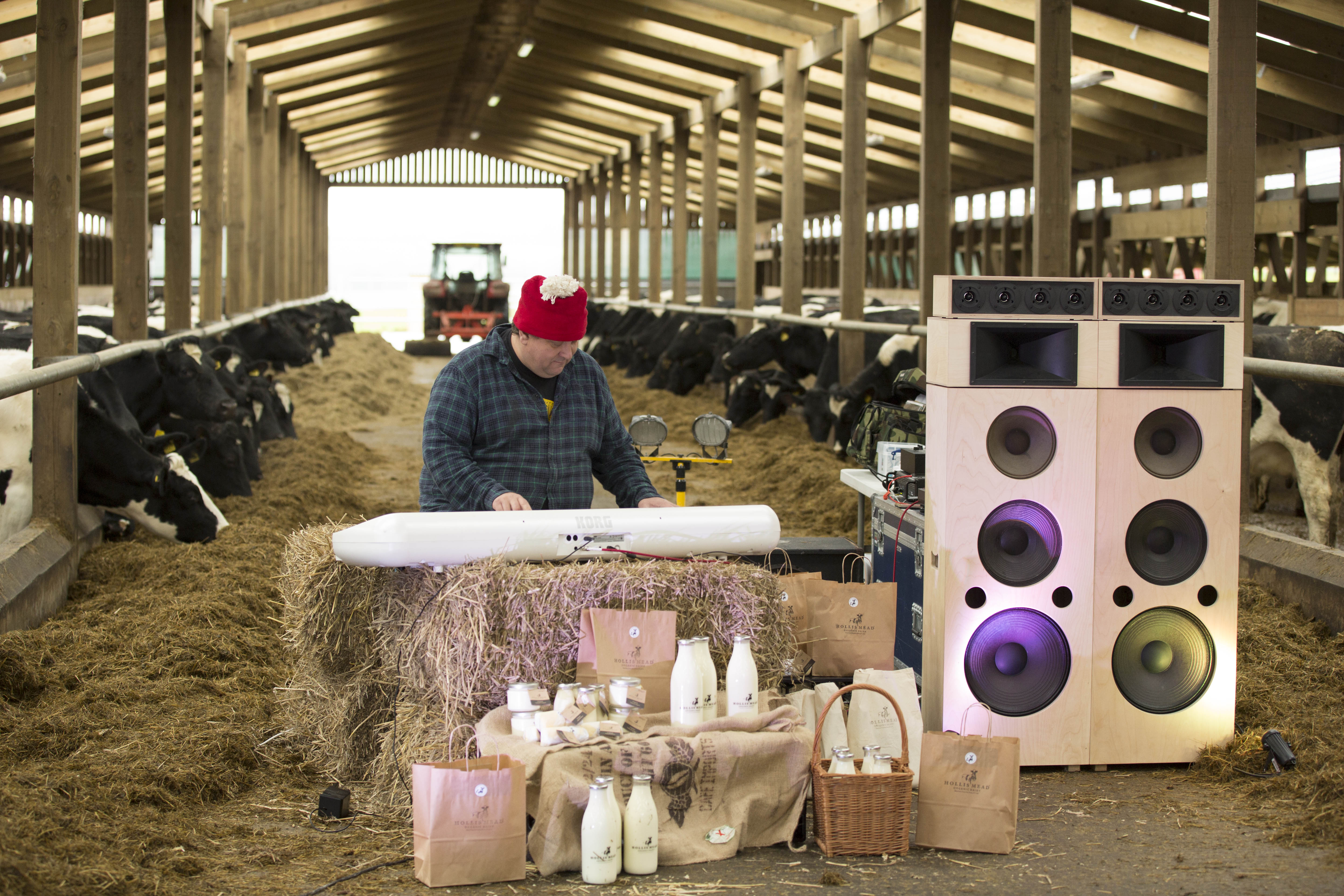 They were serenaded by Ben Waters as farm bosses say music helps cows to relax and produce better milk.

Ben, 47, who has performed with the Rolling Stones and Rod Stewart, set up his keyboard and speakers in the cowshed last week.

His setlist included Cattle Be The Day, Herd It Through The Bovine and Great Bulls of Fire.

"Some weed and pooed and others put their head through the bars so they could listen. They seemed really happy.”

The organic milk from the cows at Hollis Mead Farm, in Hooke, Dorset, is sold in vending machines across the South West — including at nearby Poundbury, owned by the Prince of Wales. 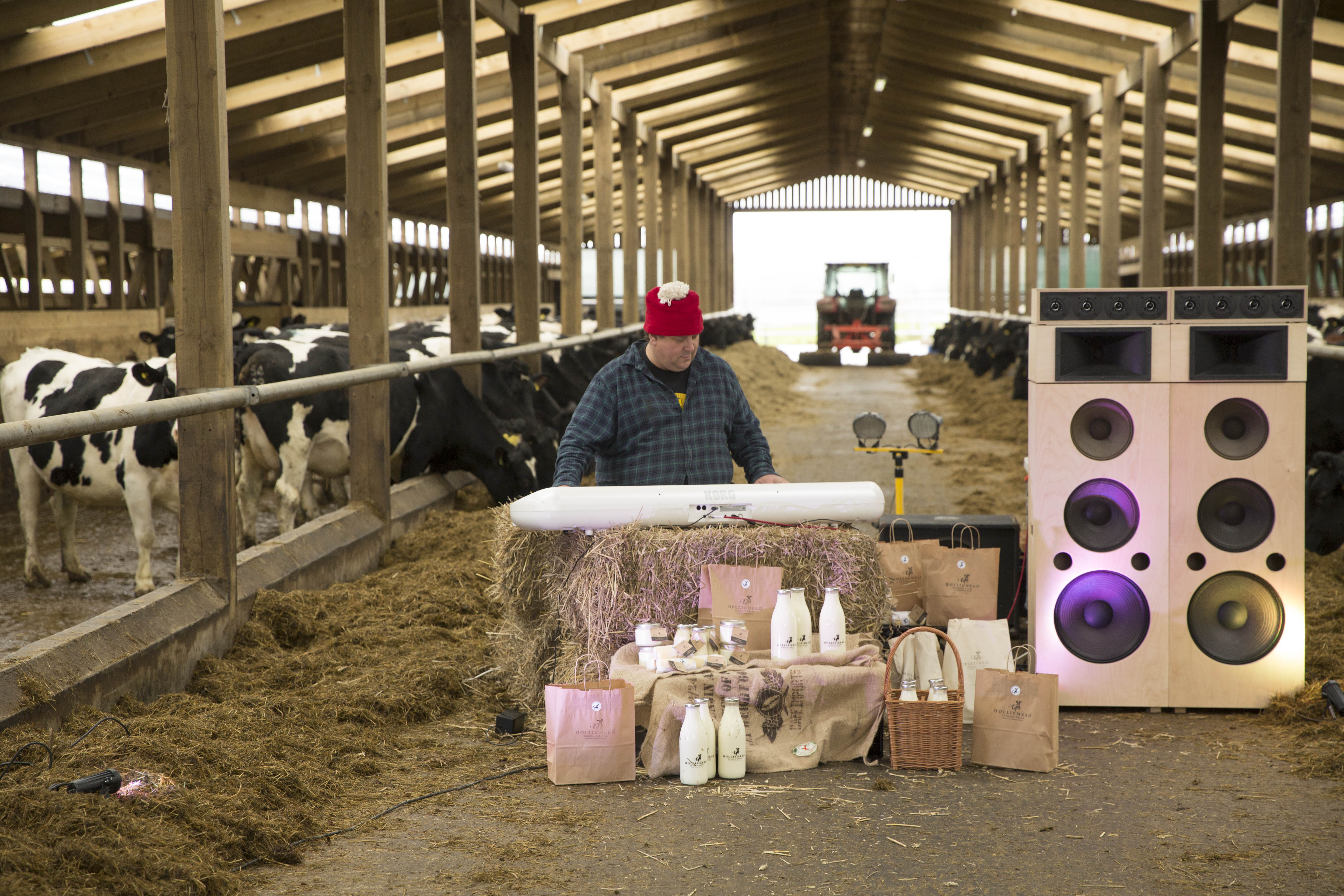 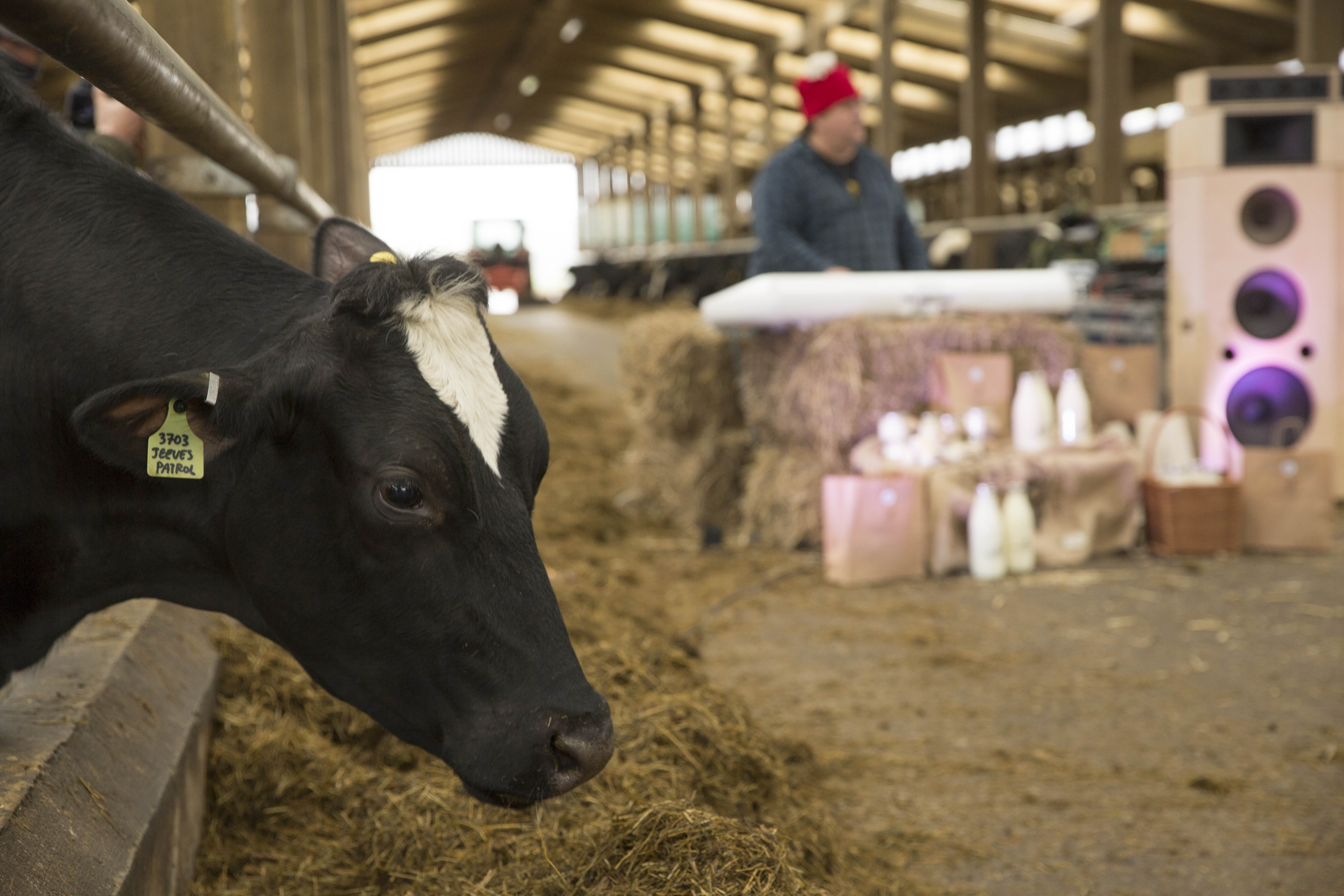 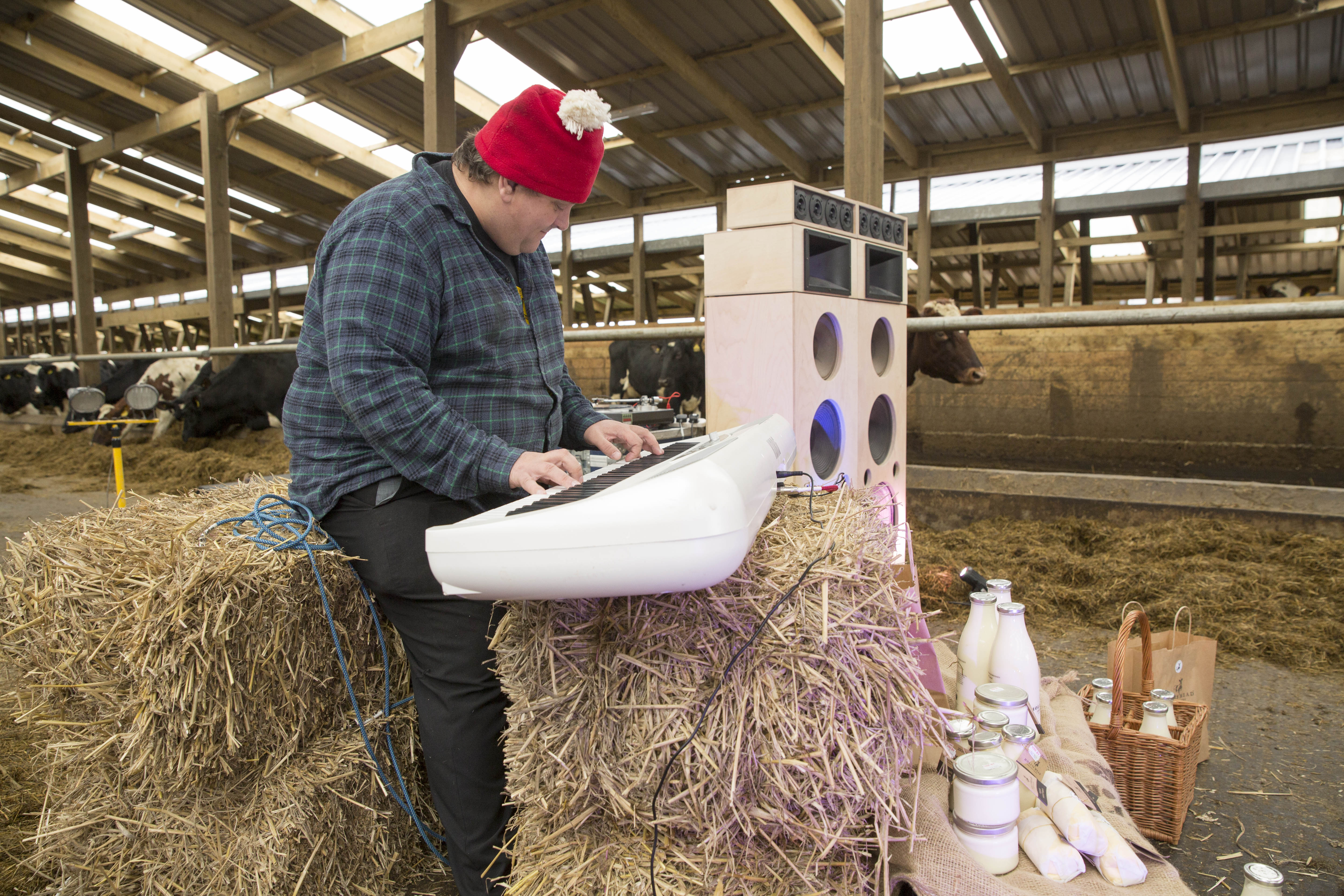 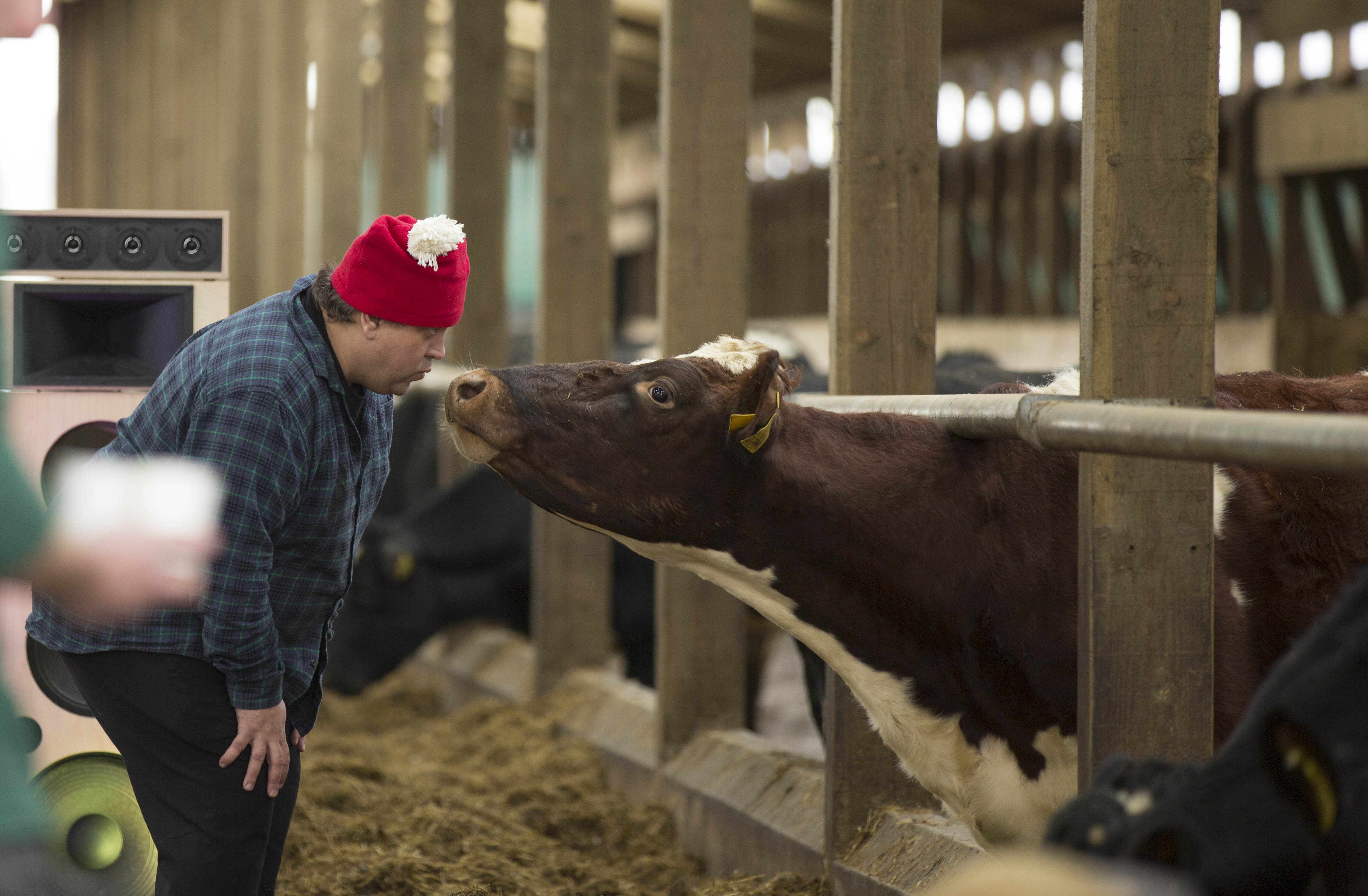 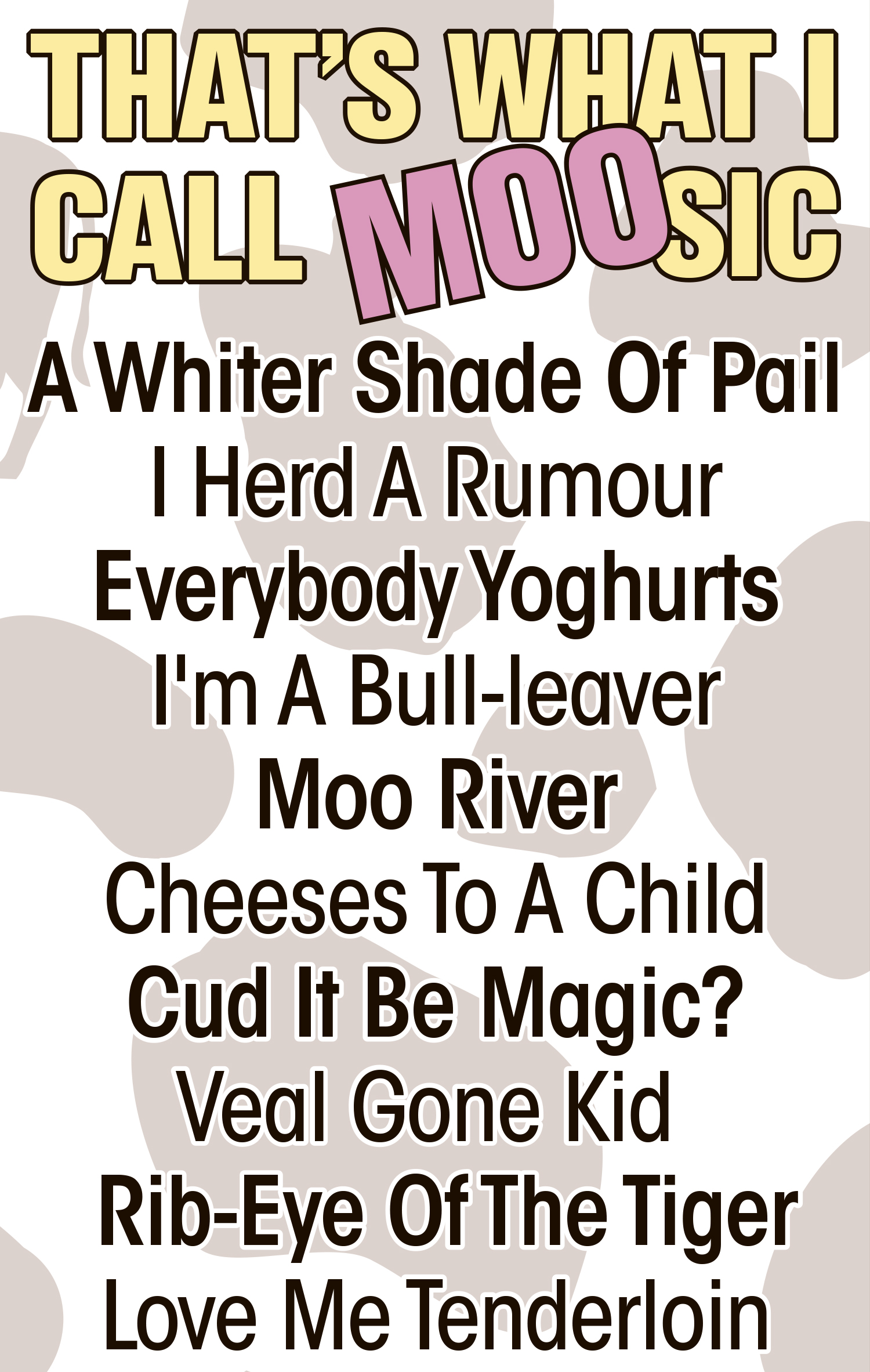 “They were having a party.