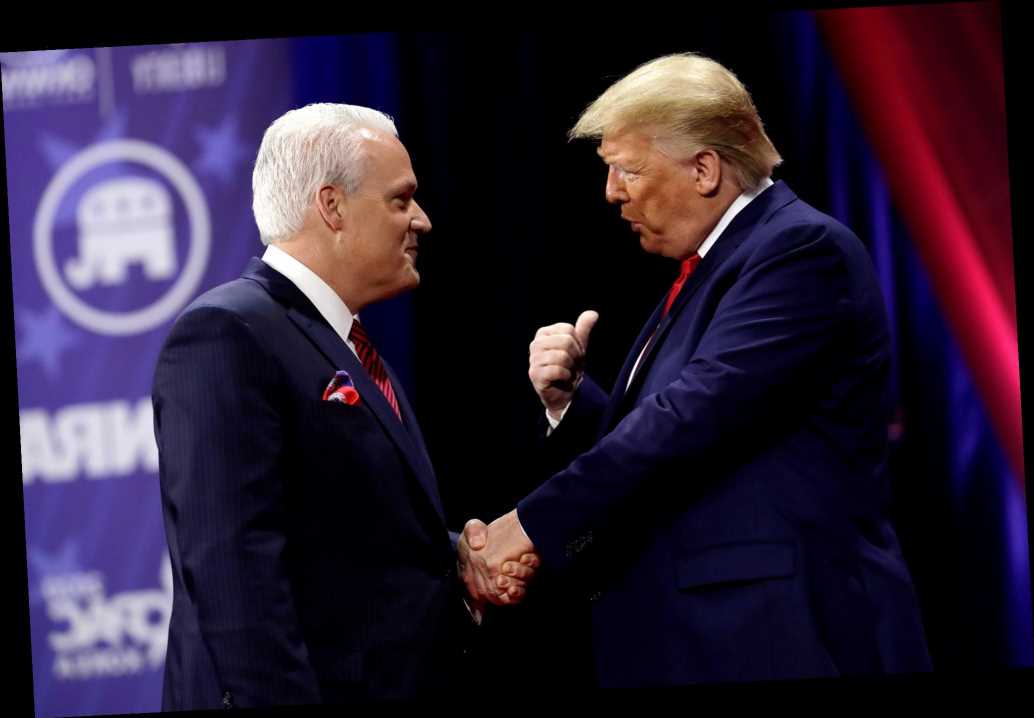 Conservative Political Action Conference chairman Matt Schlapp is acknowledging that he interacted with the attendee who tested positive for coronavirus at the same event where he shook hands with President Trump.

Schlapp told Fox News that he had “incidental contact with [the attendee], very briefly,” adding that he spoke with the person via phone Saturday night and they were “on the mend.”

“I can verify that he had no contact with either the president or the vice president,” he added.

Schlapp also told the network the patient “didn’t spend a lot of time going all over the conference. He stayed more in a small area.”

The concern, however, is that during the event, Schlapp shook hands with Trump while the two shared the CPAC stage.

The chronology of Schlapp’s interactions is unknown, so it is unclear if he interacted with the attendee before or after he shook hands with the commander-in-chief.

The CPAC chairman went on to say that there was no need to worry, as Trump was extremely careful about keeping himself close to the hand sanitizer.

“And I can tell you, when the president was on site at CPAC, he lives by what he tells us, because I saw him scrub down his hand and clean his hands more than once while he was on the premises.”

White House press secretary Stephanie Grisham said in a statement responding to press reports at the time of the attendee contracting coronavirus, “At this time there is no indication that either President Trump or Vice President Pence met with or were in close proximity to the attendee.”

Sen. Ted Cruz (R-Texas) also had interactions with the infected patient at last month’s event in Maryland, he acknowledged over the weekend.

Cruz emphasized that he’s not experiencing symptoms and feels “fine and healthy,” but said he would be self-quarantining “out of an abundance of caution.”

He also said that his contact with the CPAC attendee was limited to “brief conversation and a handshake.”