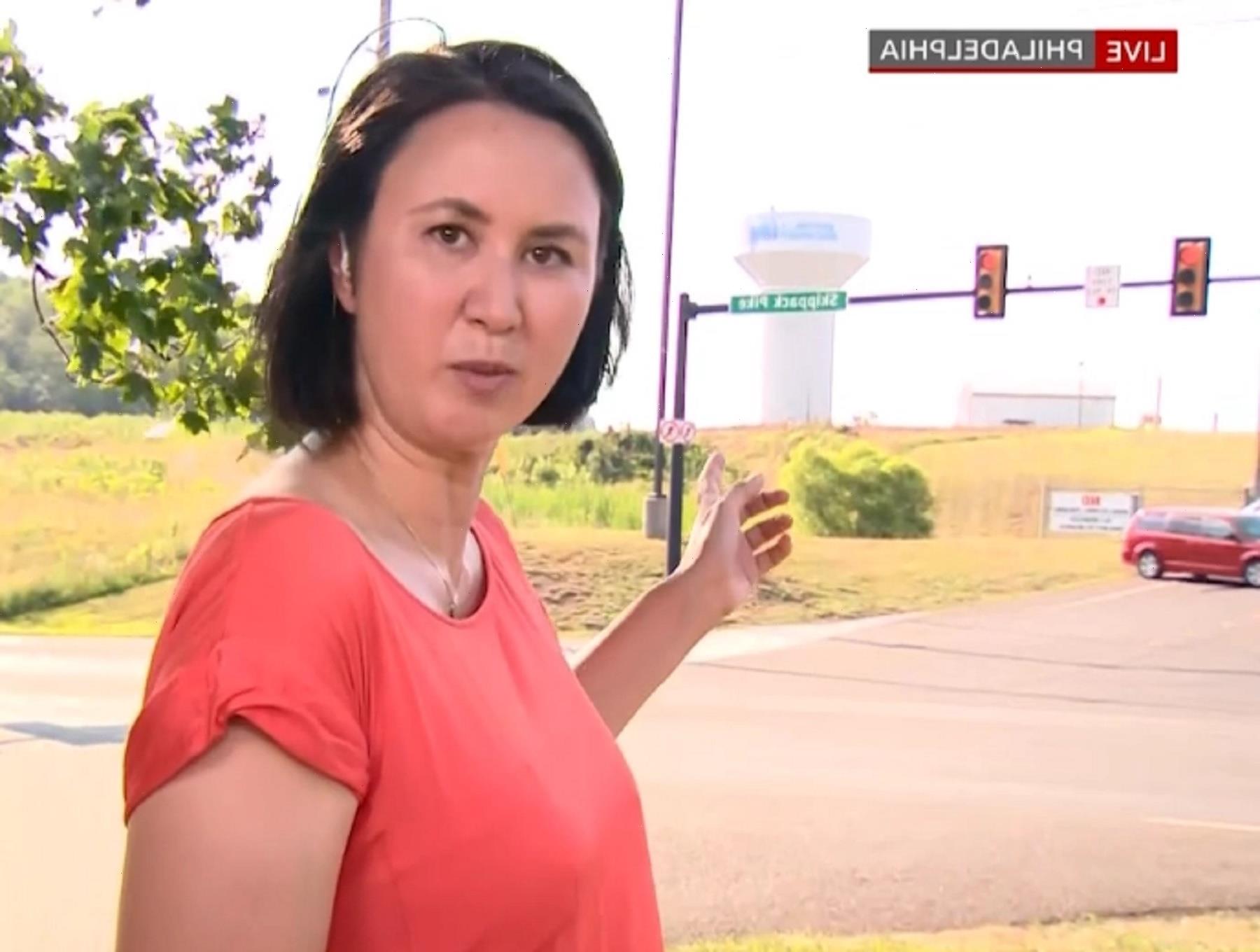 A BBC reporter has mistakenly called Bill Cosby Bill Clinton after the disgraced comedian was released from jail.

Cosby, 83, served more than two years of a three-to-10-year sentence at a state prison near Philadelphia before he walked free after his conviction was overturned. 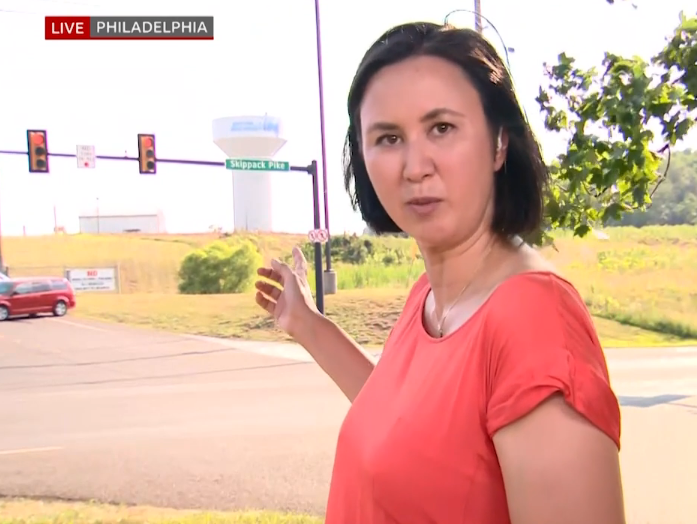 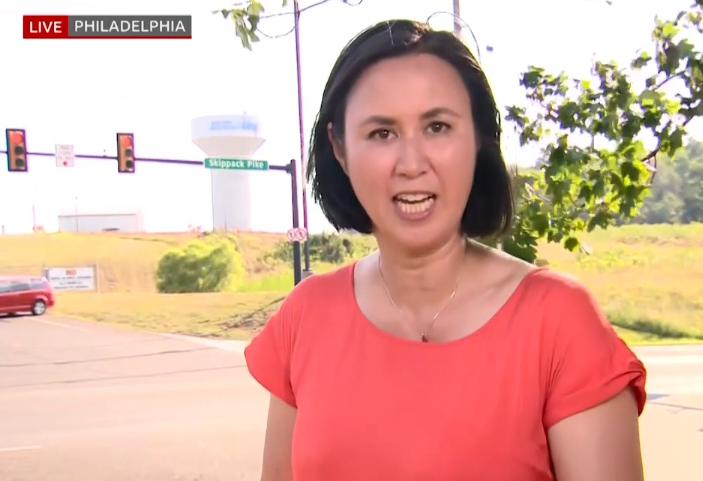 His sexual assault conviction was overturned by Pennsylvania's Supreme Court in a stunning reversal on Wednesday.

BBC reporter Michelle Fleury, who normally covers business and economics, was covering the Cosby news from outside from SCI Phoenix state prison, when she made the gaffe.

In the report, she told viewers: “For the last two years this is where Bill Clinton has called home but tonight he will sleep in his own bed after the bombshell decision by Pennsylvania to overturn his conviction of sexual assault."

Back in the studio an embarrassed looking Huw Edwards said: “We apologise. We did of course mean Bill Cosby."

Reaction on Twitter was, of course, swift with one writing: “BBC news said Bill Clinton instead of Bill Cosby. Typical BBC bias.”

Another said: “Clarification I didn’t expect to hear on @BBCNews this evening, an apology for a journalist’s confusion of Bill Cosby with Bill Clinton.” 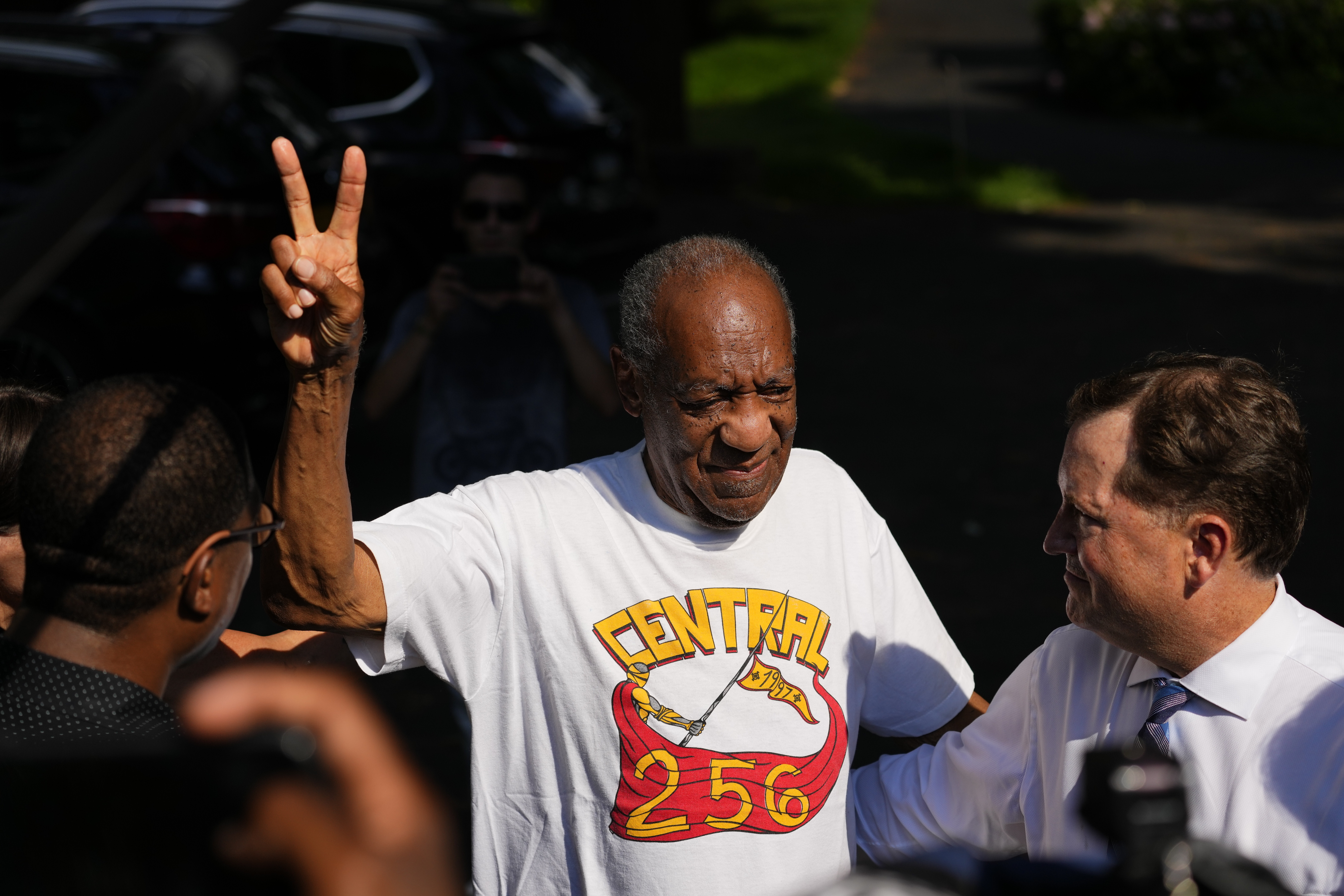 Cosby had vowed to serve all 10 years rather than acknowledge any remorse over the 2004 encounter with accuser Andrea Constand.

He flashed the V-for-victory sign to a helicopter overhead as he trudged into his suburban Philadelphia home.

The comedian, who was once beloved as "America’s Dad," was convicted of drugging and molesting the Temple University employee at his suburban estate.

The disgraced comedian was released from the State Correctional Institution just before 3pm, just two hours after the decision was made.

He was arrested days before the 12-year statute of limitations expired.

The court said that District Attorney Kevin Steele, who made the decision to arrest Cosby, was obligated to stand by his predecessor’s promise not to charge Cosby when he later gave potentially incriminating testimony in Constand’s civil suit.

There was no evidence that promise was ever put in writing.

Justice David Wecht, said Cosby had relied on the former prosecutor’s decision not to charge him when he later gave potentially incriminating testimony in the Constand’s civil suit.