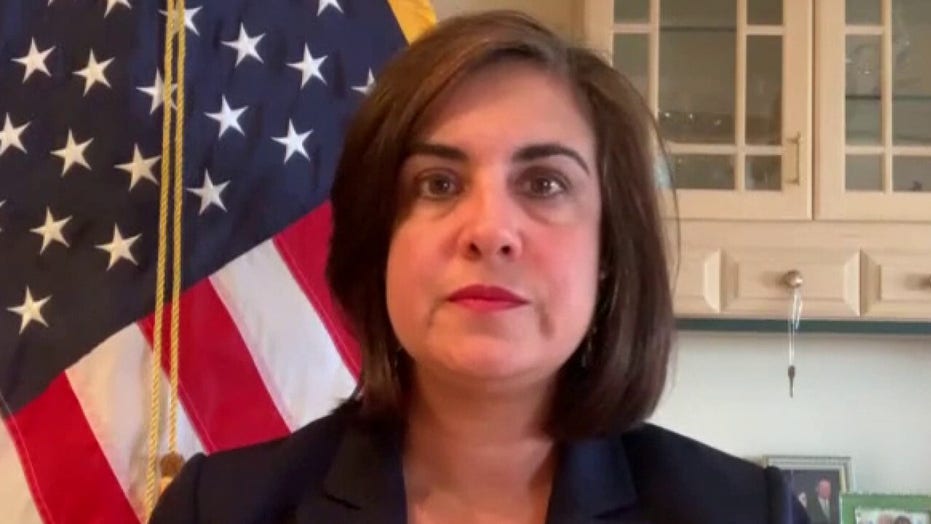 Rep. Nicole Malliotakis: Cubans are tired of living in squalor as communist regime lives as kings

The Cuban government’s swift crackdown on anti-government protests seemed to do little to slow the underlying feeling in the communist country that something historic is afoot.

“The spark has been lit, ladies and gentlemen,” Yoani Sánchez, a journalist in the country, said on a podcast on Tuesday, according to the New York Times. “There’s no turning back. People felt what it’s like to scream freedom in the streets of Cuba.”

Thousands of Cubans took to the streets in Havana on Sunday to lash out at the worsening conditions in the country under the communist regime – the biggest protest in decades – prompting the country’s president to call on “revolutionary” citizens to counter the protesters.

Cuba is going through its worst economic crisis in decades, along with a resurgence of coronavirus cases, as it suffers the consequences of U.S. sanctions imposed by the Trump administration. 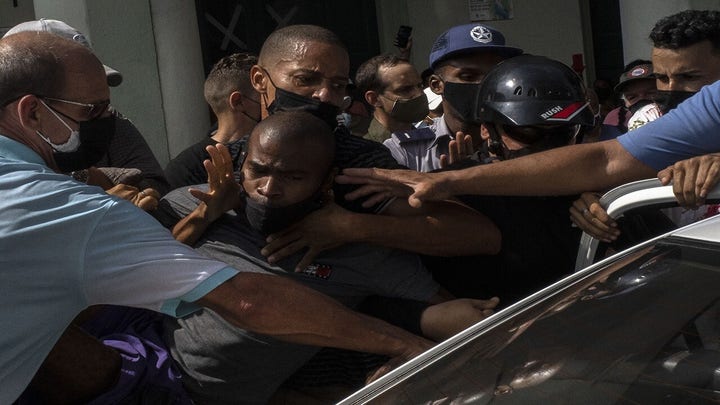 The true extent of the country’s crackdown is unclear due to reports of blocked internet access. The Time, citing Amnesty International, reported that at least 150 were detained. There were other reports of some protesters being unaccounted for.

One person was killed in Havana on Monday, according to the BBC. The man, 36, was allegedly was part of a group that attacked a government facility in a Havana suburb. The report said police in the country have taken to the streets “in force.”

“The Cuban people are demanding their freedom from an authoritarian regime. I don’t think we’ve seen anything like this protest in a long long time, if, quite frankly, ever,” he said.

The Times spoke to a “veteran Cuban dissident” who said he was stunned when he was brought to a police station after the protests and saw new faces.

“I told the state security guard who arrested me, ‘You’re going to have to change,'” Guillermo Fariñas, 59, told the paper. “‘This is the people, and not just the people, but the youth. Look at them: They’ve decided they are not just going to continue leaving the country — they want change here.’”