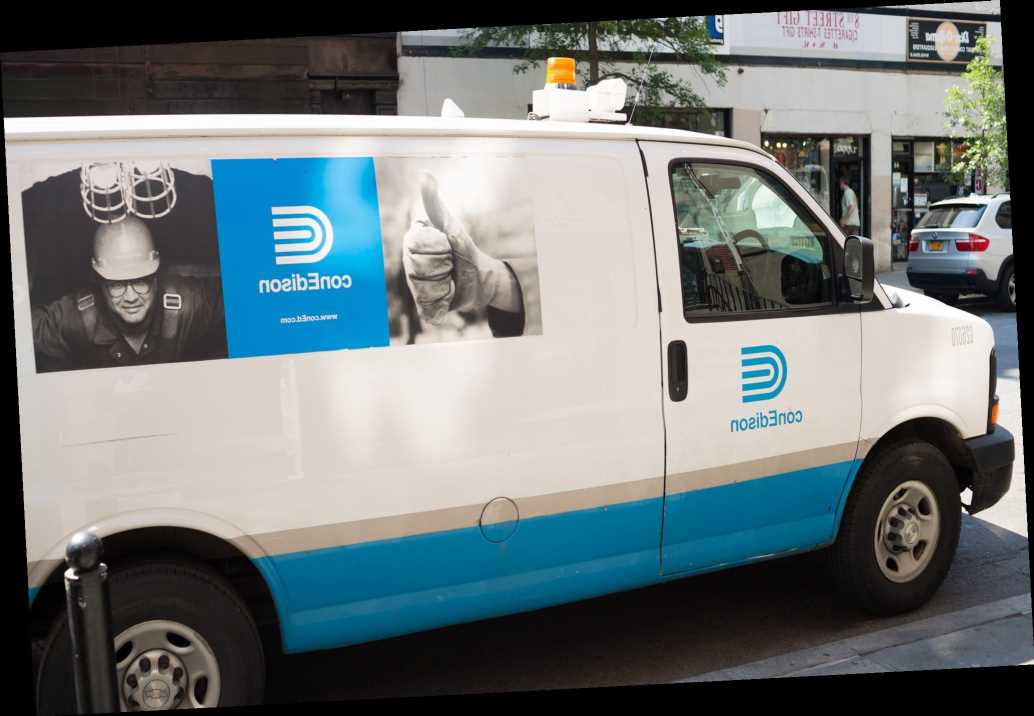 It’s long been an open secret that Gov. Andrew Cuomo insists on total obedience from all his appointees, no matter how independent New York law says they’re supposed to be. But now it’s impossible to pretend otherwise — after the gov last week announced the decisions of a top “independent” commission that hadn’t actually decided yet.

Cuomo’s office on Thursday announced that Con Edison and other utilities had been fined $127 million in penalties over their response to blackouts in the wake of Tropical Storm Isaias. Oops: The state Public Service Commission, which supposedly decides such things, was still discussing whether to issue a “show cause” order, which would give each utility 30 days to explain why it shouldn’t be fined.

Cuomo announced that all that due process is a fraud: He wants the utilities fined, and “his” Public Service Commission is going to do it, even if it goes through the motions over the next month. In short, he is ignoring the law he is sworn to uphold.

If the gov weren’t dictating the results, the process would lead to either a negotiated settlement (and hence a lower penalty) or an evidentiary hearing. But Andrew Cuomo isn’t interested in evidence — he wants to score populist points by insisting he make the utility pay through the nose.

And his team won’t even pretend to respect the law.

He added a direct threat to pull the utilities’ licenses, tagging Con Ed and Orange and Rockland Power: “Revocation looms.”

We have no idea whether the utilities deserve to be fined, but it’s obvious that King Cuomo has decided already — and the Public Service Commission has to jump when he says “frog.”

If the utilities go to court, they can easily argue that this blatant travesty arguably invalidates any and all PSC decisions under Cuomo, as the commissioners’ professional judgment is plainly irrelevant to how they vote. But will even judges dare cross him?

The Legislature voted the gov near-dictatorial emergency powers to face the pandemic, but he is seizing absolute powers even where the law says otherwise. This isn’t leadership, it’s thuggery.