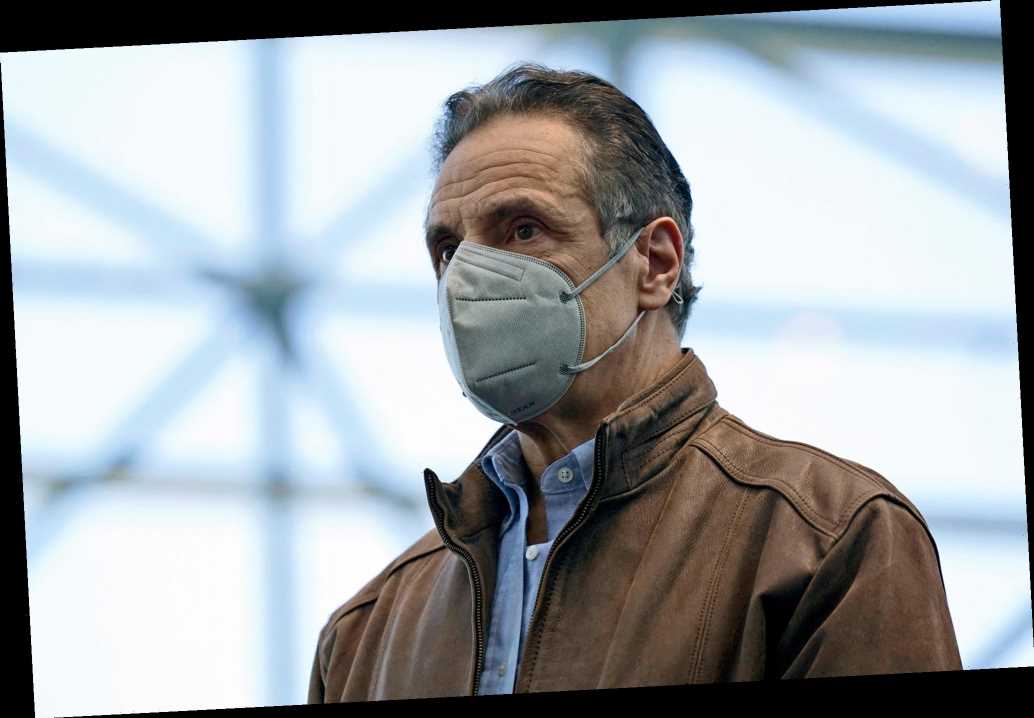 A Queens lawmaker is urging embattled Gov. Andrew Cuomo and his publisher to disclose the terms of his coronavirus book deal to determine whether he had a financial motivation to manipulate nursing home death data.

“We are calling on Andrew Cuomo and Crown Publishing to turn over the Governor’s contract of his book deal to the public and media so we can determine whether he had a financial motivation to deflate nursing home data,” said Assemblyman Ron Kim (D-Queens).

“The timeline and Cuomo’s actions already prove a coordinated conspiracy and if there was a financial motive, we must immediately remove the Governor from office and hold him fully accountable for his criminal actions,” Kim said.

Kim said he and other lawmakers are sending a letter to both Cuomo and the Crown Publishing Group to release the financial terms for his self-congratulatory book, “American Crisis: Leadership Lessons from the Covid-19 Pandemic,” which was released last October.

Assembly members Emily Gallagher of Brooklyn, Yuh-Line Niou and Harvey Epstein of Manhattan, Phil Steck of Schenectady and Sens. Gustavo Rivera of the Bronx and Jessica Ramos of Queens also signed the letter.

Vanity Fair reported that Cuomo received a seven-figure book deal while he was riding high in popularity stemming from his nationally televised early COVID-19 press briefings — even as the pandemic was still raging.

But Crown Publishing has paused promotion of the Cuomo book because of “the ongoing investigation into NYS reporting of Covid-related fatalities in nursing homes,” the firm’s head, Gillian Blake, told the New York Times.

The Justice Department and the US Attorney’s Office in Brooklyn are probing Cuomo’s handling of nursing homes.

The Cuomo administration had low-balled the number of nursing home residents killed by COVID-19 in the months preceding and following the release of his book.

Amid damning published reports, Cuomo’s office admitted that it removed a higher nursing home death count from early drafts of a report issued by the Health Department last July. The tally published in the report omitted thousands of nursing home residents who died in hospitals.

Lawmakers also accused Cuomo’s top aides of lying to them when they were told during a private Feb. 10 meeting that they refused to release more complete nursing home data to them because of a federal probe initiated under President Donald Trump. According to an audiotape of the meeting exclusively obtained by The Post, secretary to the governor Melissa DeRosa said “we froze” and were concerned that the information would be “used against us.” 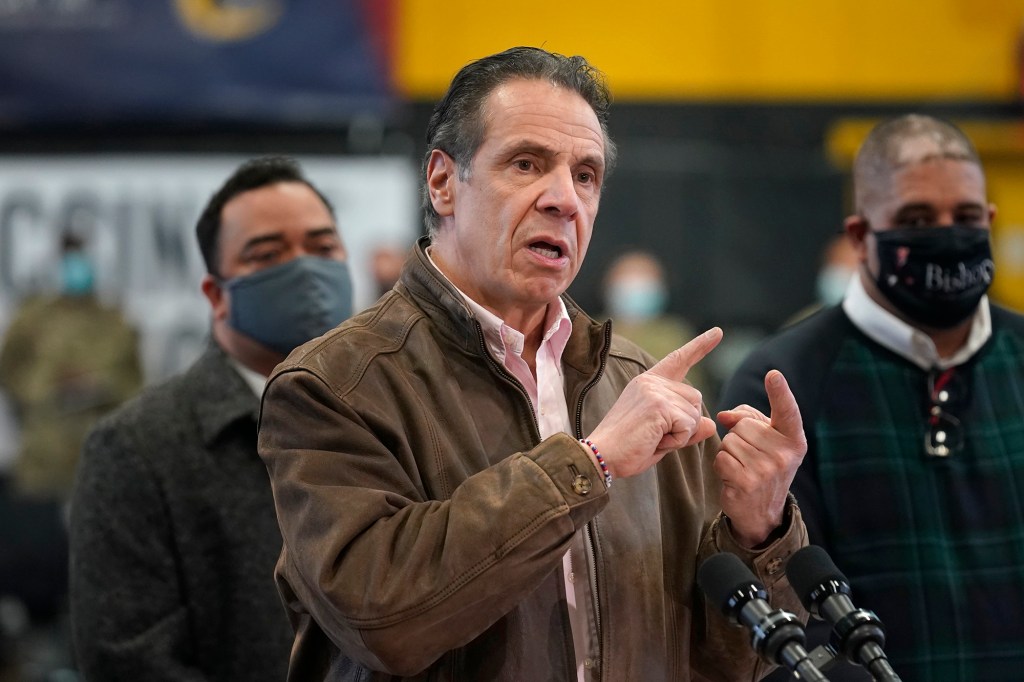 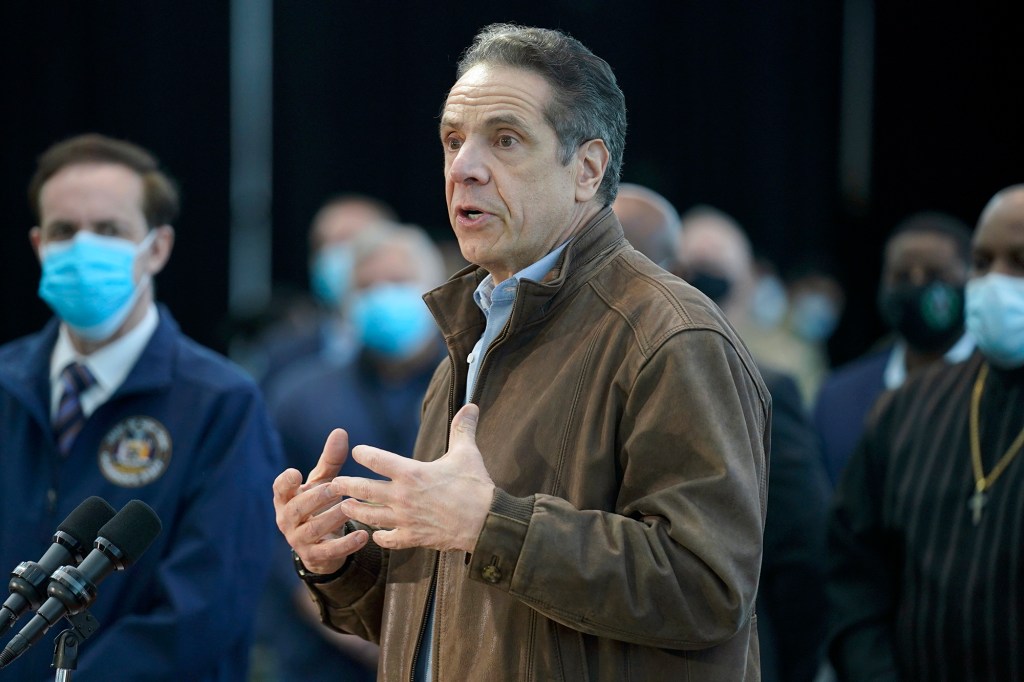