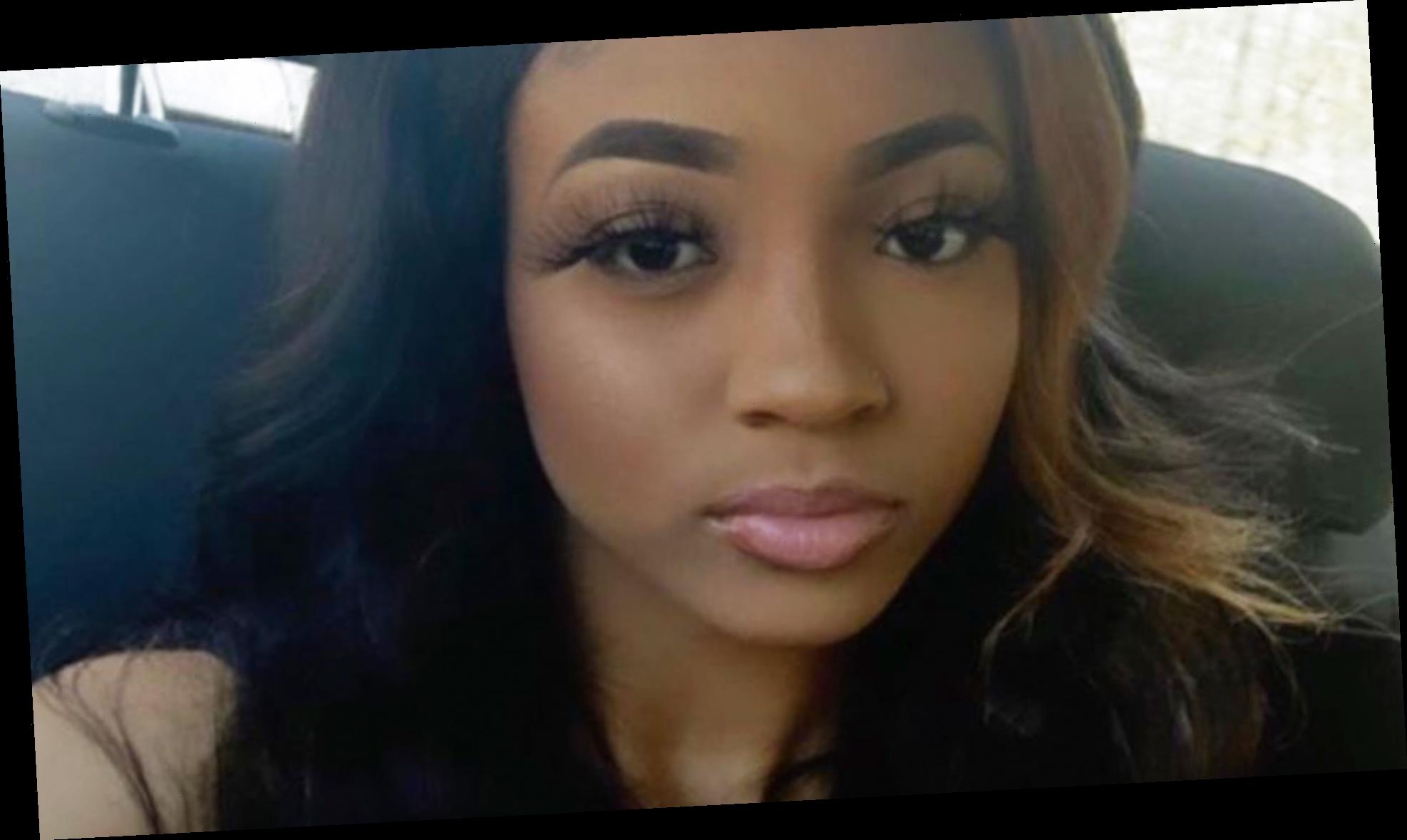 The mother of a teenage girl who was fatally shot while sitting in a car on Valentine's Day believes the shooting was a road rage incident.

Police in Washington, D.C., responded to a call about a crash on Sunday night at about 9:30 p.m., arriving to find Cierra Young, 18, wounded on the ground from gunfire.

Cierra was rushed to a hospital, where she later died.

Investigators confirm the shooting took place outside of an apartment building in the Southeast section of the city.

Cierra's mother, LaShawn Young, spoke to WUSA, telling the station her child was shot once in the shoulder.

Young said Cierra had told her she was going out with a male friend that evening.

"I just know she was in the car with a gentleman and it's supposed to be some [type] of road rage and some people were shooting into the car," the grieving mother said. "They took someone that meant a lot to the whole family and I hope they're brought to justice."

Cierra, a senior at Theodore Roosevelt High School, was an aspiring fashion designer, working on her own clothing line. She'd recently created a line of T-shirts named "Evol" — to remind people of the evil lurking in the world, her mom said.

"Cierra was a lovable kid," LaShawn Young said, adding her daughter loved to dance. "She just enjoyed life. All she did was smile. She just wanted to be happy."

A GoFundMe campaign has been established online to fund Cierra's funeral.

A $25,000 reward is being offered for information that leads to the arrest and conviction of those responsible for any homicide committed in the city.