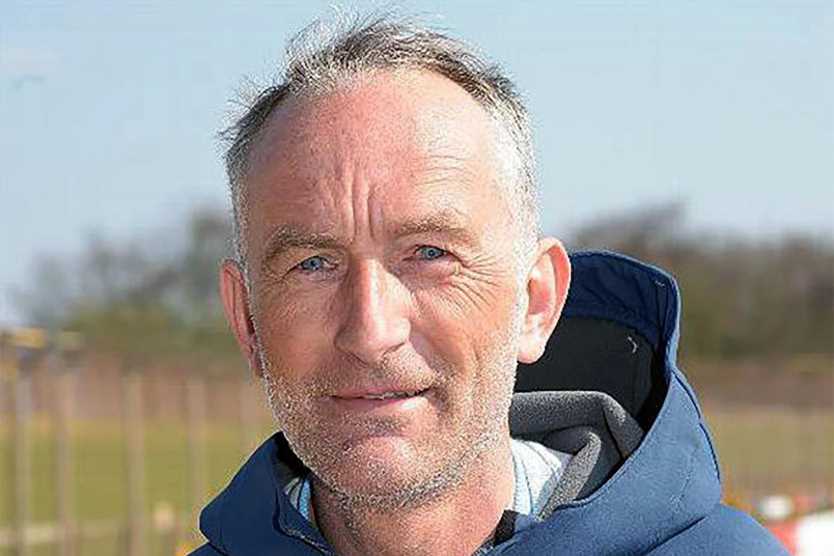 A DAD died after slipping while trying to get on a paddle-board in a freak accident, an inquest has heard.

Speedway star Jonathan cook, 55, drowned when he slid on a seaside slipway and was knocked unconscious in Shoreham-by-Sea, West Sussex. 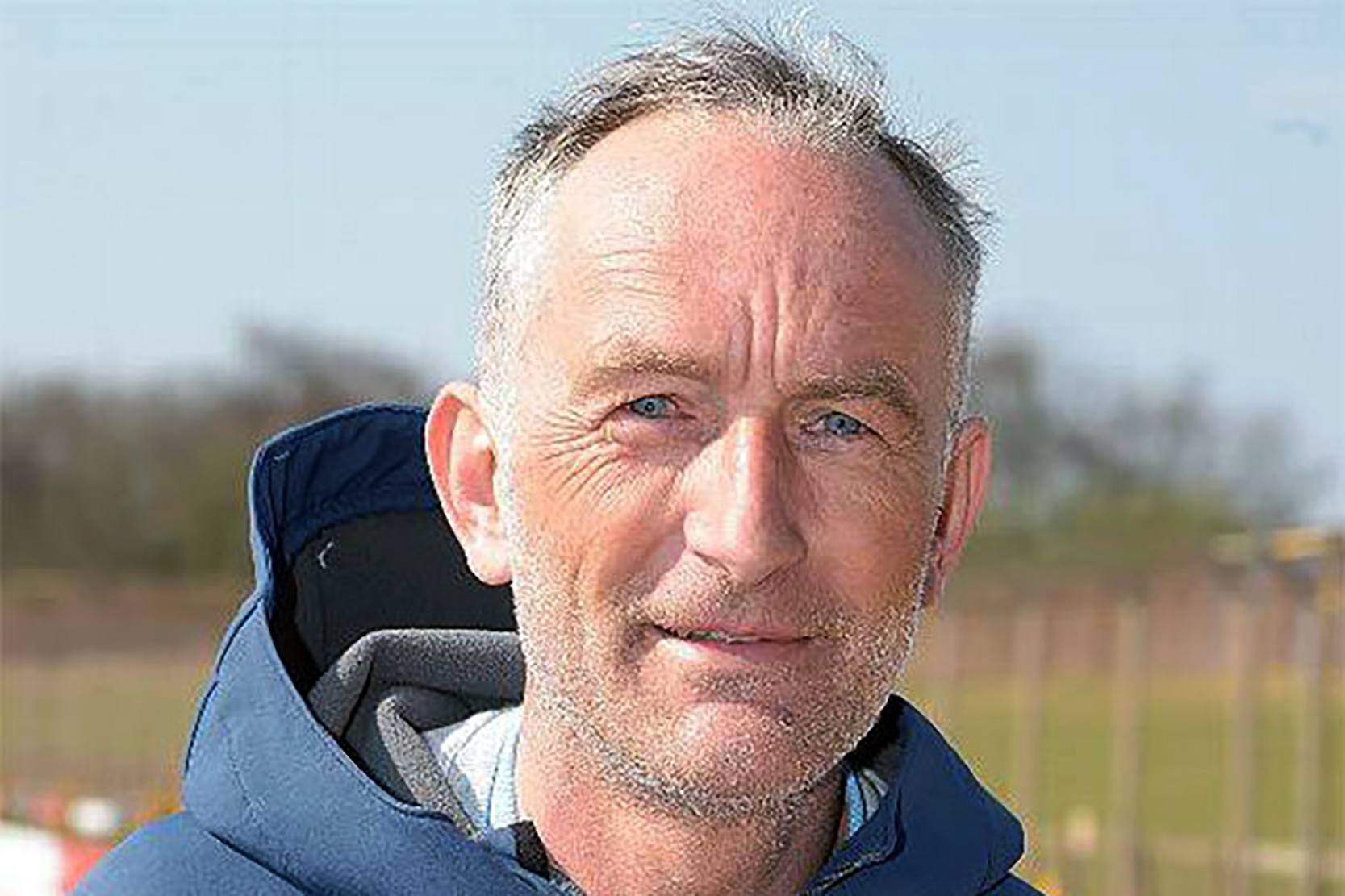 Mr Cook was known throughout the high-octane world of speedway as a promoter and a racer who had twice won national league titles during his lengthy career.

A coroner heard that the dad, known as Jon, had decided to go paddle-boarding in Shoreham-by-Sea with two friends, David and Lee, during the wash-out May bank holiday weekend.

Tuesday's inquest was told that Mr Cook was an experienced paddle boarder who had been taking part in the sport for more than 10 years.

The former vice-chairman of the British Speedway Promoters Association was also a strong swimmer, having taken swimming lessons later in life to boost his confidence.

Coroner's officer Lyn Ralfe told the hearing in Chichester: "Lee decided to go home, but Jonathan and David made their way down the slipway which was partly covered by water.

"David paddles around to the other side of the harbour wall and expected Jonathan to catch him up.

"When he did not, he assumed Mr Cook had changed his mind and gone home.

"David returned to the slipway about two hours later and as he approached the slipway noticed Mr Cook's board and him lying on the ground next to it."

The inquest at West Sussex Coroner's Court heard how emergency service crews rushed to the seafront at around 9.40pm.

There are no natural causes that could have caused his death.

They found him in a slippery area of the slipway, surrounded by rocks.

Despite their best efforts, Mr Cook, of Shoreham-by-Sea, could not be saved.

Coroner Dr Karen Henderson heard that the area was often underwater and was poorly lit in the terrible weather.

A post-mortem examination conducted by Dr Mark Tullett concluded that the dad-of-two had died due to drowning.

Delving into the medical examination, the coroner explained this could have been a very rare occurrence – a so-called "dry drowning".

In these cases, a sudden ingestion of a small amount of water can cause an otherwise healthy person's heart rate to drop and lead to them drowning.

"I accept the pathologist's report that there are no natural causes that could have caused his death.

"I am satisfied that this is most likely a simple accident that has resulted in Mr Cook's fall on a slippery area of an unlit area.

"This resulted sadly in his drowning.

"I am satisfied that on the balance of probabilities that Mr Cook has died by way of an accident."

At the time of Mr Cook's death, British Speedway Chairman Rob Godfrey said: "Everyone connected with British Speedway Promoters is in shock at this news. Our first thoughts are with Jon’s family."