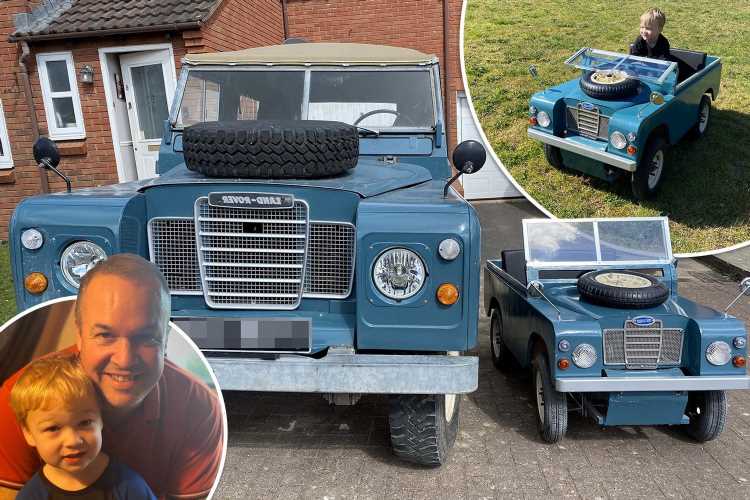 A DAD built a miniature version of the family’s Land Rover for his car-mad son.

Richard Yeomans, 48, spent about £500 creating the 8mph toy truck for Sydney, four, from a mobility scooter. 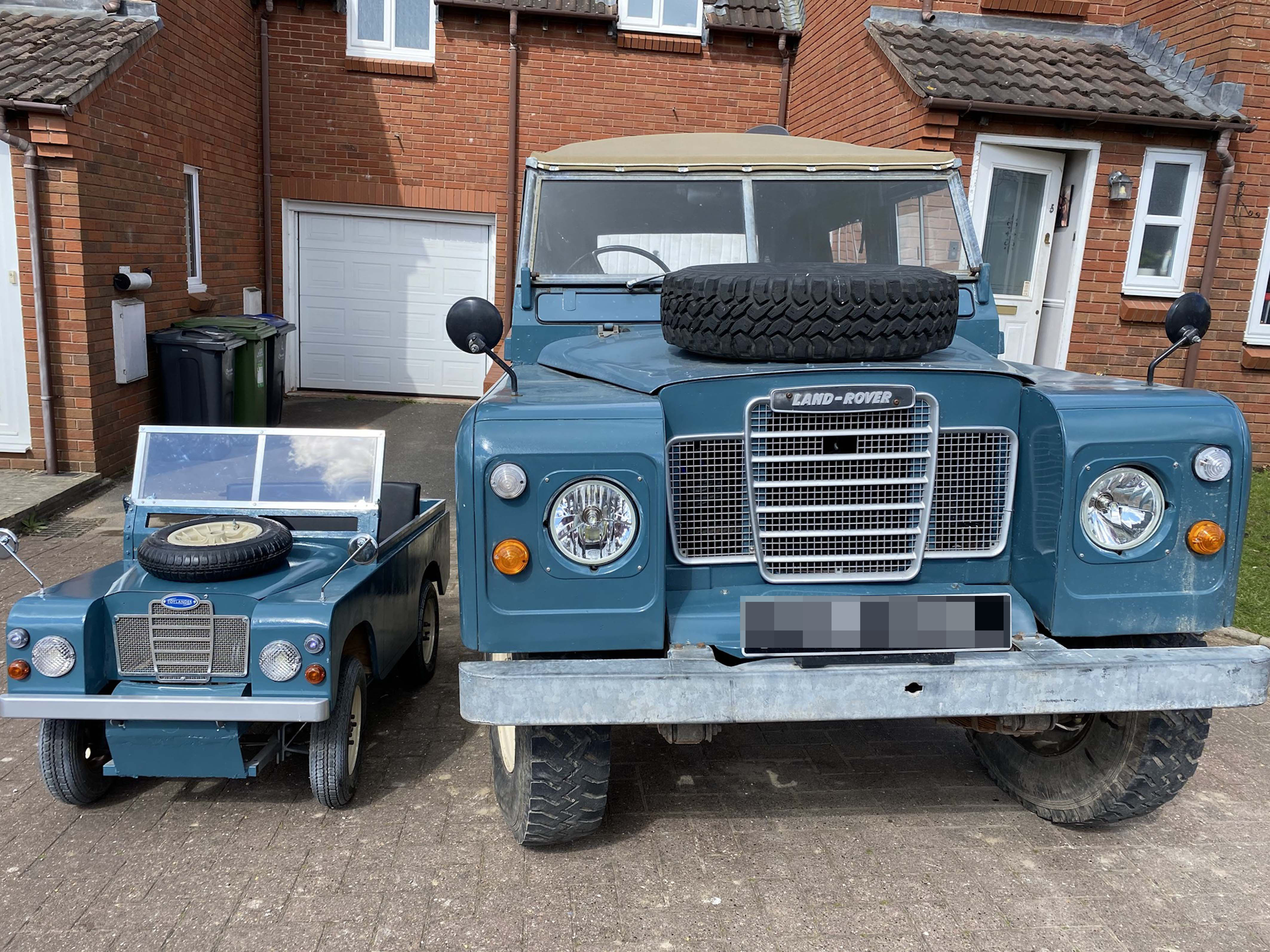 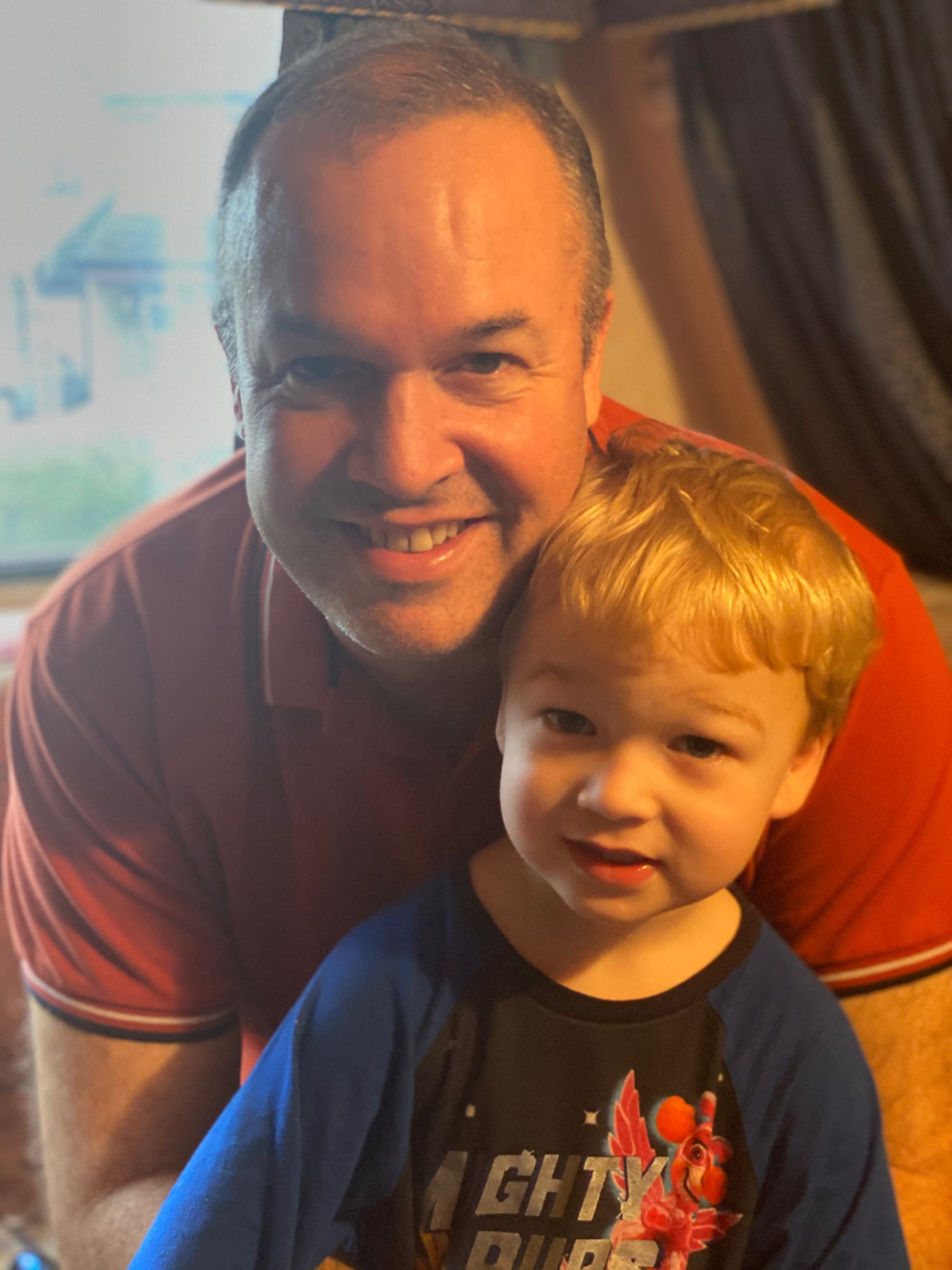 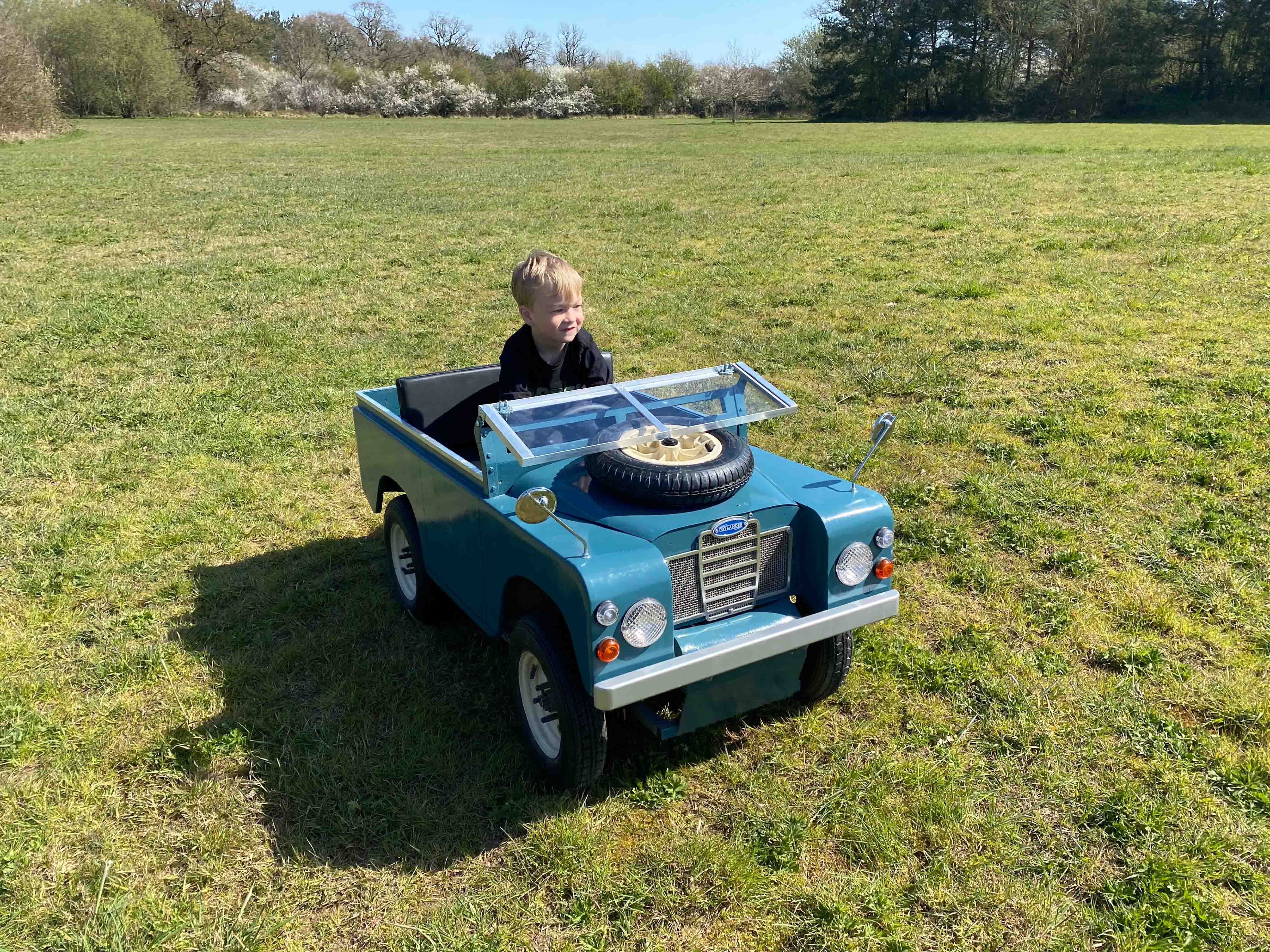 After revamping his own car the creative dad spent just two months putting the miniature version together.

It has a top speed of eight miles per hour.

IT worker Richard, of Trowbridge, Wilts, said: "We brought him a ready made ride on a while ago but he outgrew it really quickly.

"I spent the first lockdown doing up my car so thought I would spend this one making one for Sydney. 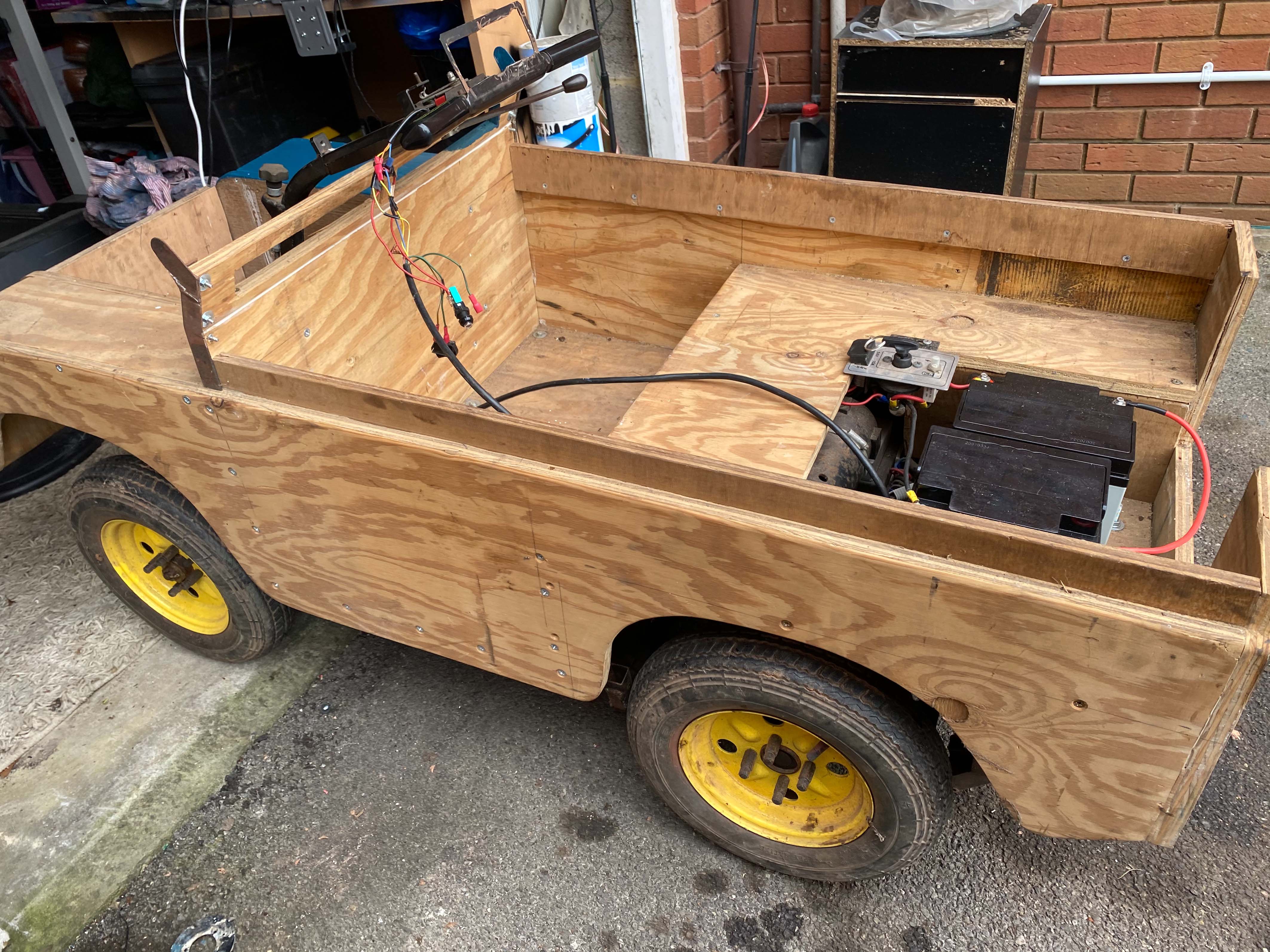 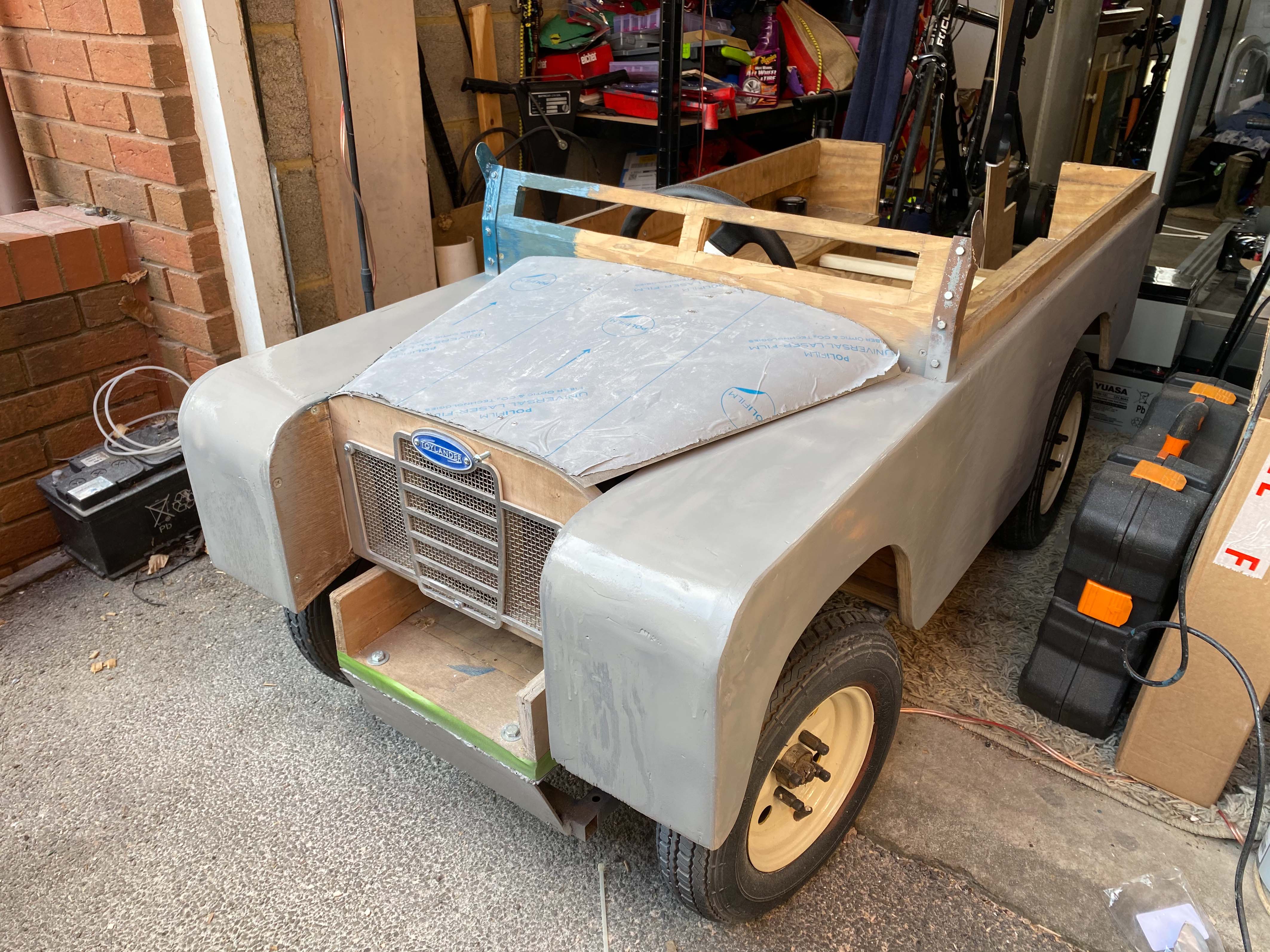 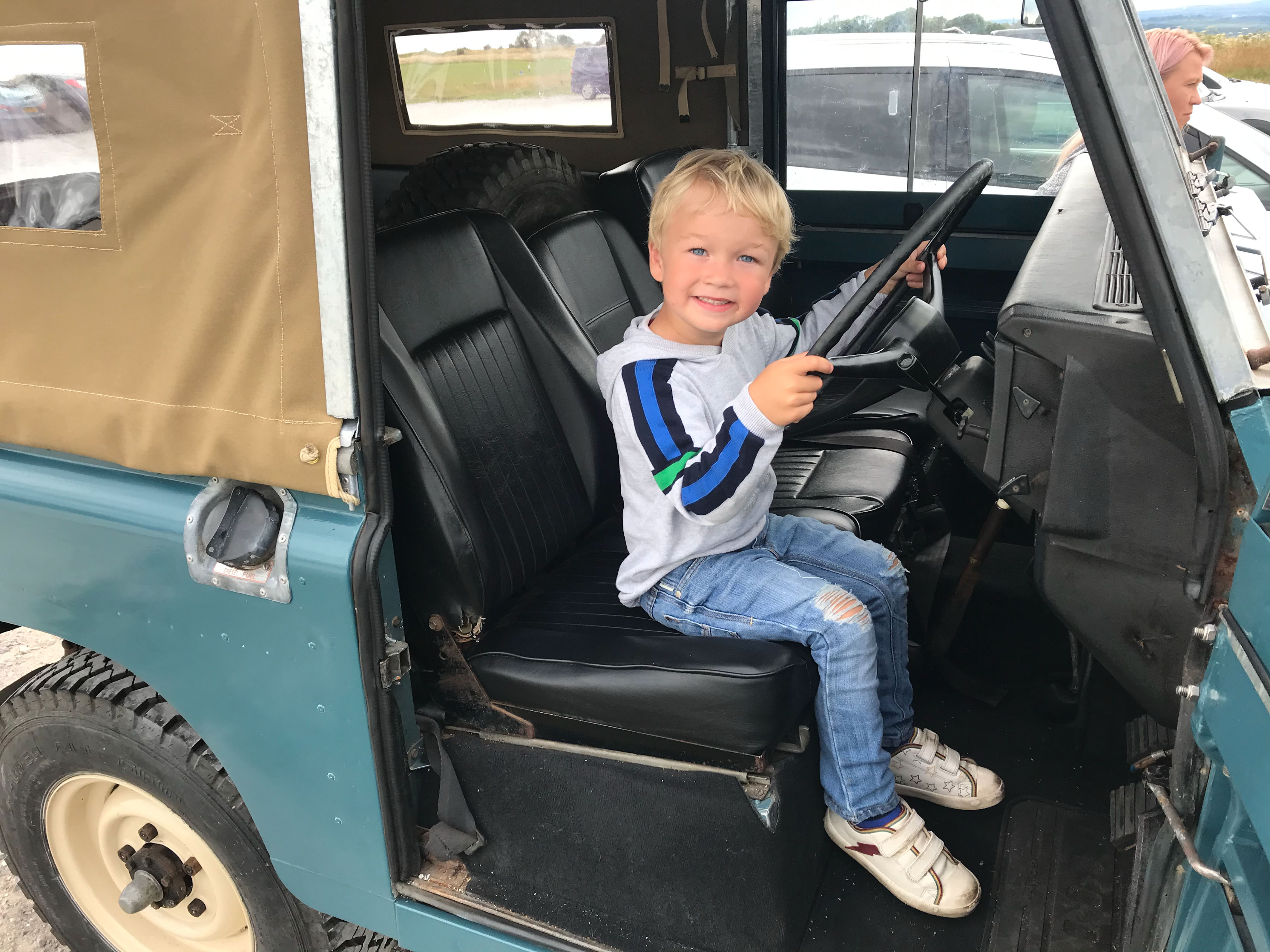 "It's something I really enjoyed doing. Sydney was thrilled when he saw it.

"He couldn't resist having a peek a few times as it was being built but he's delighted with the finished product.

"It has a top speed of eight miles per hour but that's plenty for him."