AN DAD is facing life in jail after allegedly telling his children he was playing cops and robbers before killing them in an act of revenge.

Dressed as a police officer, the man known as Semir. A, brutally suffocated the pair in order to punish his estranged wife for dumping him, a court heard. 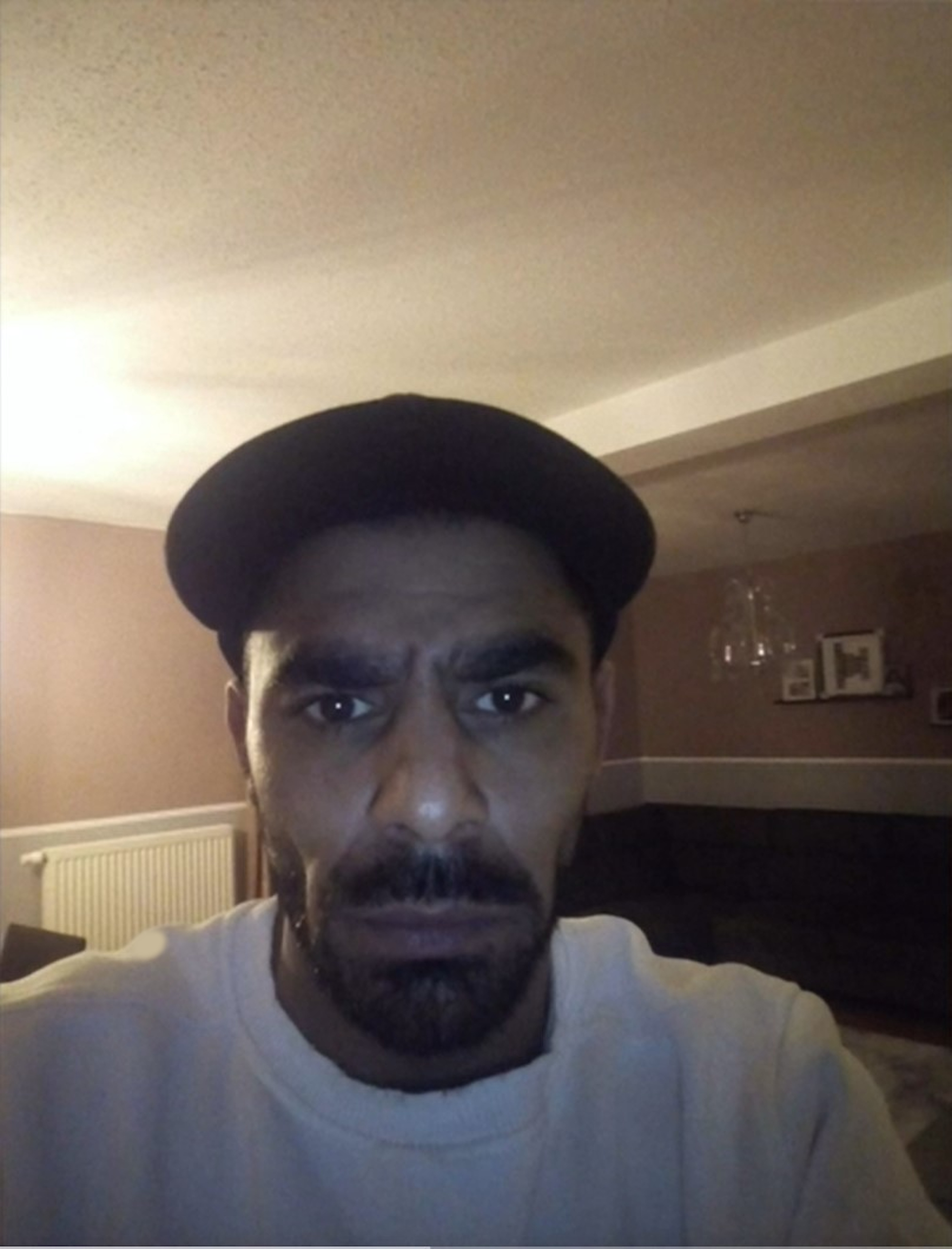 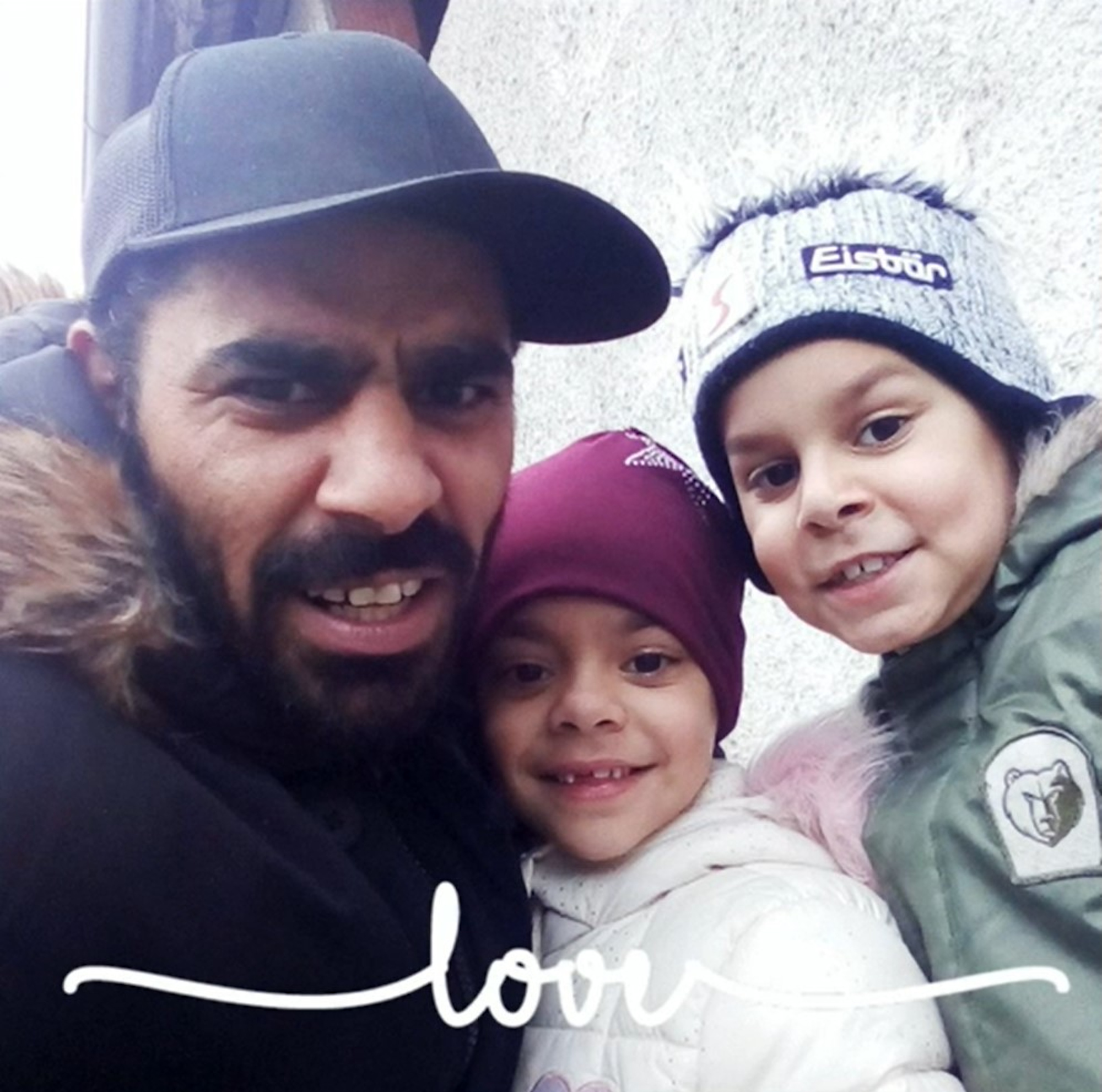 The claim was made by prosecutors against the 37 year old heating engineer, who is on trial for two counts of murder in the German city of Regensburg.

The court heard that he dressed as a cop and bound his children Jamal, 8, and Jamile, 6, with cable ties, before sealing plastic bags over their heads with tape in May last year.

After allegedly suffocating the pair, he wrote a suicide note to their mother and his 29 year old estranged wife Bianca saying: "Take care, see you in hell" and "The children are in heaven!"

In the note, the defendant also referenced that he been 'replaced’ as the children’s father figure, after his former wife had started a new life with a different man.

He said: "I can't stand it when a stranger rules over my children" and "you preferred to go to the disco.”

The defendant had then tried and failed to kill himself by jumping off a bridge into the River Danube.

However, he washed ashore alive and was subsequently arrested. 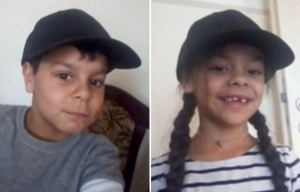 The evidence led Chief Public Prosecutor Thomas Rauscher to say: "He did not want his children to live with Bianca’s new partner, to grow up with him and to be raised by him.

"The ice-cold murderer acted out of a selfish desire for power and possession over her."

The defendant, who is the son of a Romani and a Syrian, tried to plead extenuating circumstances by claiming in court that he "felt helpless" because of the lockdown.

He had separated from the children's mother on five separate occasions and he has an extensive criminal record, having been handed his first sentence at the age of just 17.

He dropped out of school and out of several jobs, and is known to have been a heroin user. He was later convicted of burning his partner's skin with a cigarette butt while intoxicated on drugs.

He was subsequently arrested for threatening to murder ‘Bianca’s’ father in 2012.

The verdict is expected to be delivered next month and the defendant faces a life sentence. 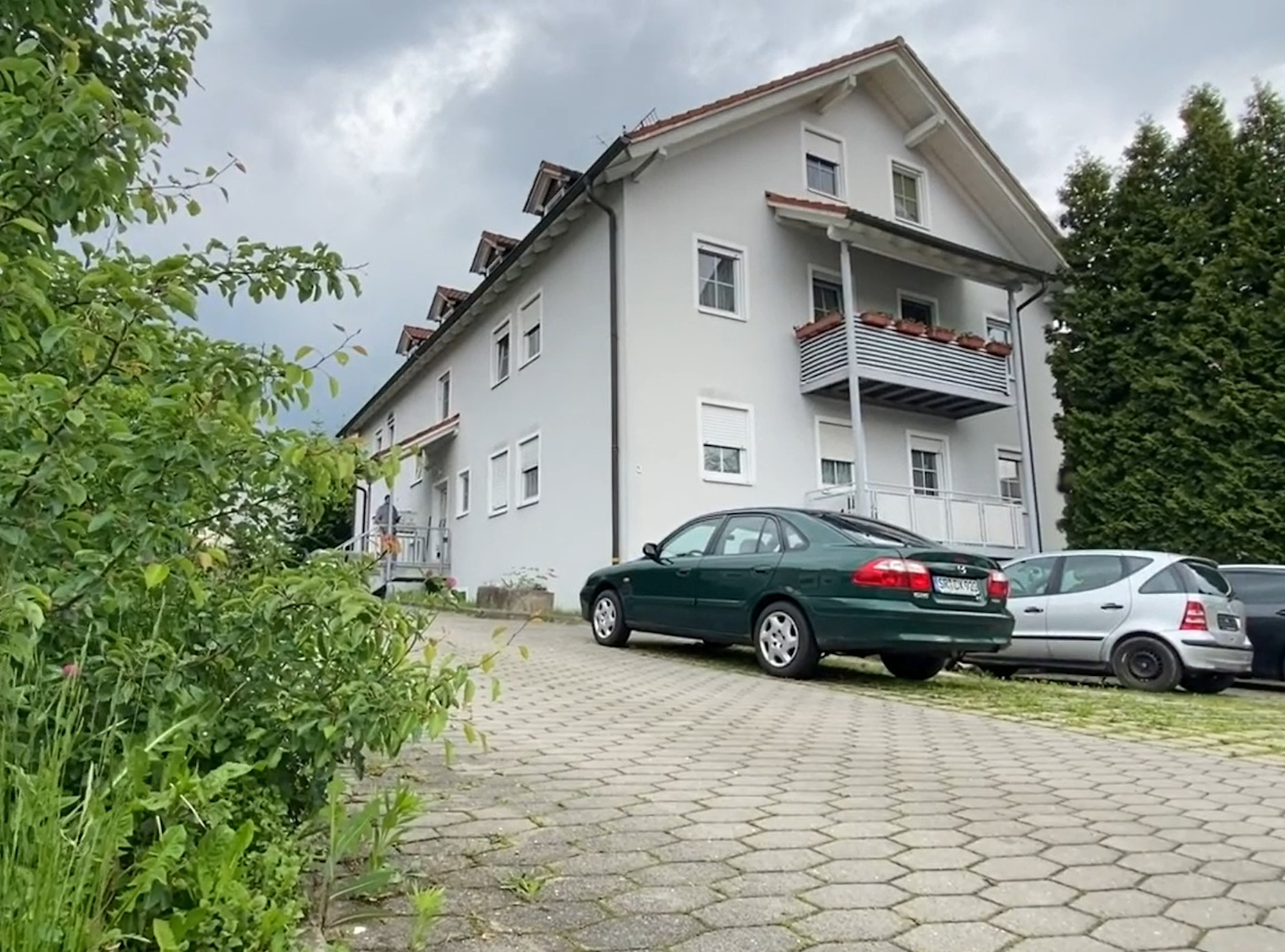 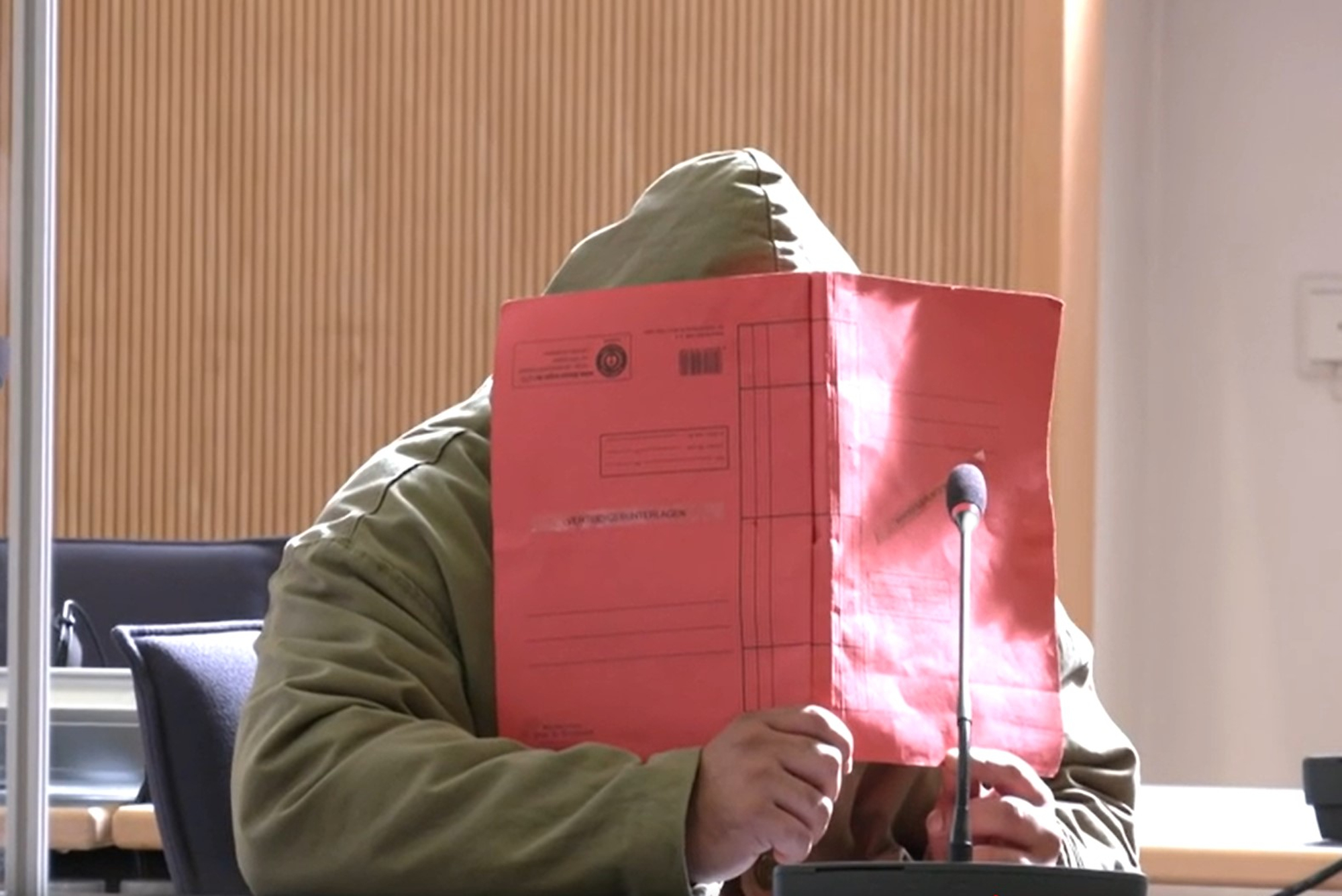