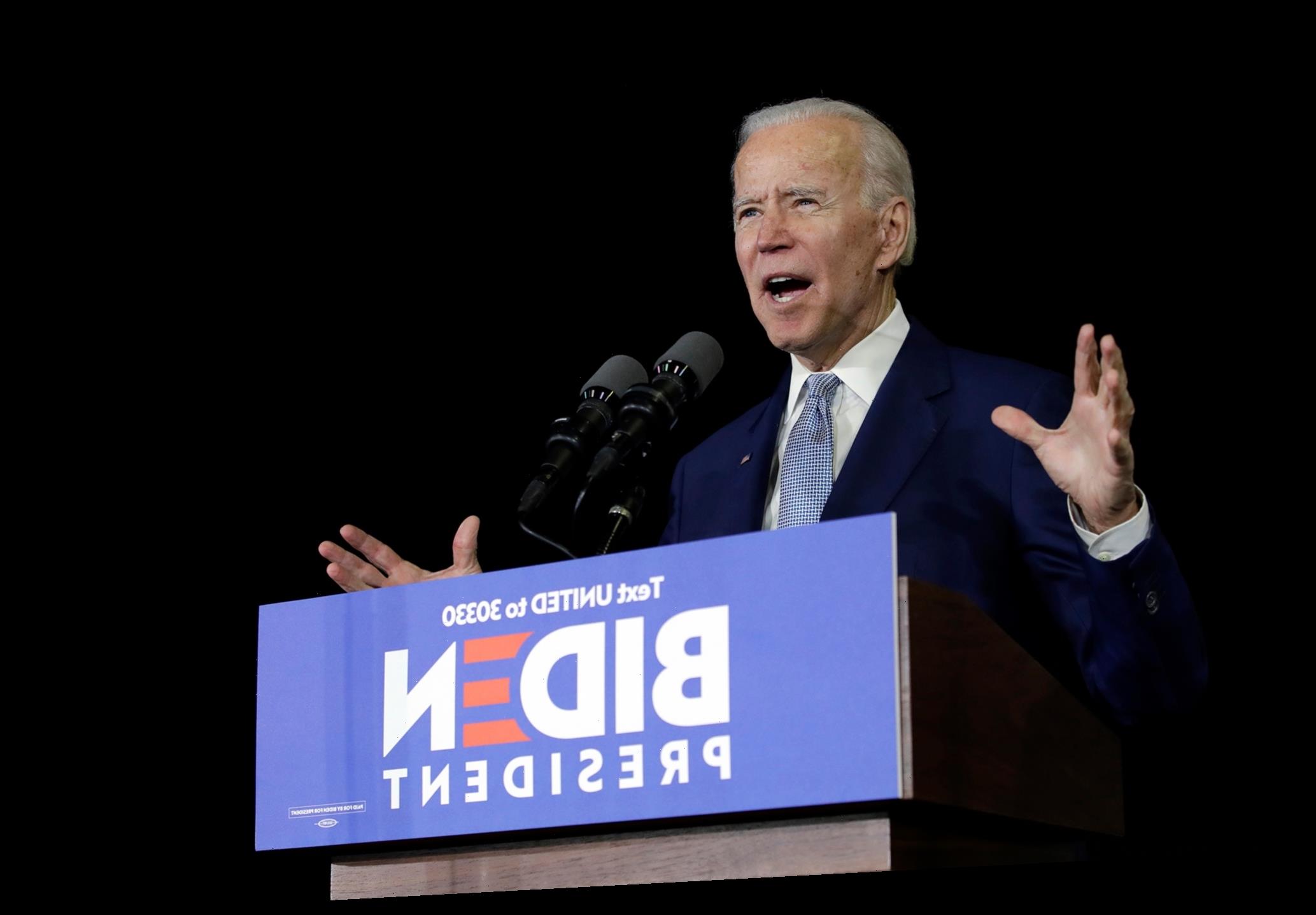 The Democratic Party’s Super Tuesday “rush” to Joe Biden was “so swift,” observes The Washington Examiner’s Byron York, that it begs the question: “Will there be a Biden hangover?” Even when he topped the polls last year, Biden escaped the “withering, extended scrutiny that being a presidential front-runner can bring.” Now that he is front-runner again, he will “face a new world” of criticism. And “Sanders is still out there,” with his “young, revolution-minded constituency, now strengthened by significant numbers of Hispanic voters.” At stake is “the resolution of a deep divide in the Democratic Party,” whose outcome “might be decided less on the substance of ­issues than on the temperament and stamina of two men who, were either elected, would turn 80 shortly after entering the White House.”

From the right: Democrats’ Charisma Deficit

Democrats have won four of the last seven elections — yet, notes ­National Review’s Jim Geraghty, they owe all of those victories to the ­“immensely talented” Presidents Bill Clinton and Barack Obama, two “larger-than-life charismatic figures.” When the party lacks such unifiers, “Democratic infighting gets ugly,” as it did in 2004 and 2016 and has this year. Clinton’s and Obama’s charisma let them “unite an instinctively divided party”; when Dems lack such an “exceptionally magnetic figure,” Republicans have the advantage. The party is now “begrudgingly” getting behind Joe Biden, “the consensus choice of last resort.” But it may be ­“impossible to unite” without someone “on the scale of Clinton or Obama.”

News that Iran has boosted its stock of low-enriched uranium is “disturbing,” but more important, reports Bloomberg Opinion’s Eli Lake, is that the International Atomic Energy Agency warns that the regime won’t “clarify” questions about possible undeclared nuclear activities. The agency has ­reopened its probe of the regime’s past: It now has a “roadmap” based on ­Israeli findings from a raid on an Iranian warehouse that reveal that Tehran (as researcher Andrea Stricker notes) “had a full-fledged nuclear-weapons program” that it sought to “hide.” The Obama administration gave Iran “a pass” for its “deception,” yet if the regime had truly given up its nuclear “ambitions,” asks Lake, “why would it take such pains to preserve its plans” in a warehouse? These are “important questions,” both for President Trump and the Democrats looking to resurrect the Obama deal.

Elizabeth Warren, who ended her White House campaign Thursday, claimed “she’d win the nomination because ‘she persisted.’ ” Yet that persistence, gibes The Washington Post’s Henry Olsen, cost her and Bernie Sanders their “best chance” for the Democratic nomination. Warren was “effectively a niche candidate of the chardonnay left” — which only worked while “the moderate lane was fractured” among several candidates. When Democratic moderates “coalesced around” Joe Biden, Warren should have bowed out, as Amy Klobuchar and Pete Buttigieg did. She could have then endorsed Sanders, uniting progressives behind their “clear leader” — which would have markedly improved Sanders’ Super Tuesday showing and boosted her chances of becoming his running mate. Instead, she let her “persistence” become “stubbornness,” and now she is “just another losing presidential wannabe.” Quips Olsen: “I doubt she has a plan for how to deal with that.”

With calls for mandatory paid leave on the rise, Veronique de Rugy points out at Reason that such programs can “unwittingly hurt” those they’re meant to help. That’s because when employers offer paid leave, they trim workers’ take-home pay to offset the cost. So “mandated leave would be a hard trade-off for many lower-paid women.” Among women who know the trade-off, polls show, support for paid leave “collapses.” Meanwhile, a ­National Bureau of Economic Research paper found that the lack of a US paid-leave policy makes women more likely to have full-time jobs and work as managers or professionals. Alas, the many “poor arguments” for paid leave only demonstrate one thing: In this debate, “facts” are “too often optional.”