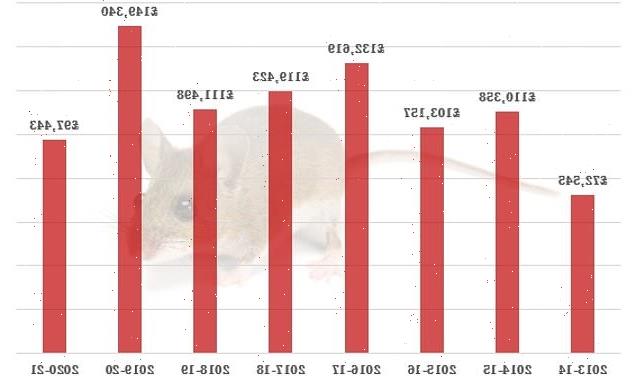 Even the MICE went into lockdown last year! Parliament’s annual pest control bill slumped by 35% to £97,000 as pause in building work during Covid meant less disturbance

The pest control bill at the House of Parliament tumbled by more than a third amid Covid lockdowns last year.

That was down by 35 per cent on the previous year, when the outlay across the Palace of Westminster was nearly £150,000.

MPs, peers and staff have long complained about infestations of mice, with regular sightings in canteens even running across desks.

The problem has been fueled by a huge programme of building and restoration work, which disturbed them from normal hiding places.

But that activity was put on hold to a large extent when the country went into lockdown – with officials saying that could be partly why the pest problems tailed off. 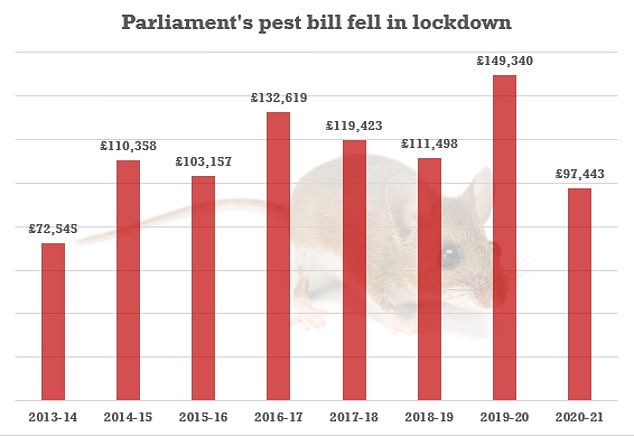 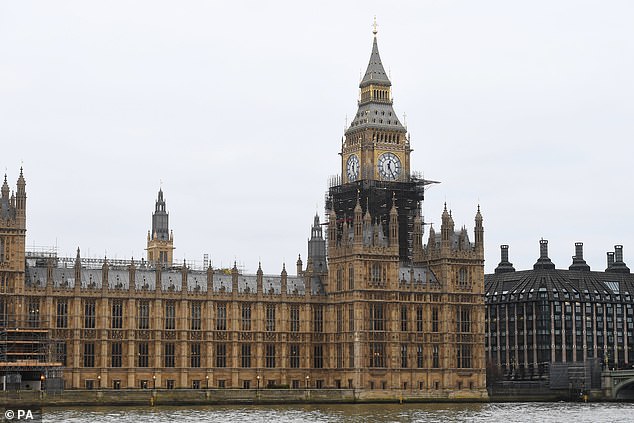 MPs, peers and staff have long complained about infestations of mice at Parliament, with regular sightings in canteens even running across desks

There were also far fewer politicians and staff around as many switched to working from home and numbers were limited in the chambers.

The House of Commons revealed the latest costs in response to a Freedom of Information request.

The costs are split between the Commons and the Lords on a 60-40 basis, meaning the total for Parliament will have been £149,340.

The problems with mice have been so bad that some MPs have previously taken matters into their own hands by bringing cats into their offices.

However, the parliamentary authorities insist that the only animals allowed on the estate are guide dogs.

They have warned that cats could be poorly cared for or present a health and hygiene hazard if they are brought to Westminster.

Officials point out that the estate is ‘made up of a large number of buildings of various ages, covering approximately 258,000 square metres close to the River Thames in Central London’.

‘It is therefore vulnerable to populations of animals which can cause significant damage to the fabric of the buildings and health and safety issues,’ the Parliamentary authorities said.

‘Controlling these pests is a major undertaking and is conducted by a full-time pest control technician provided as part of the Houses’ pest control contract and a contract for bird control, alongside a world-leading expert consultant who undertakes regular reviews.’

There are more than 1,700 mice bait stations and 128 rat bait stations, as well as 102 electric fly control units.