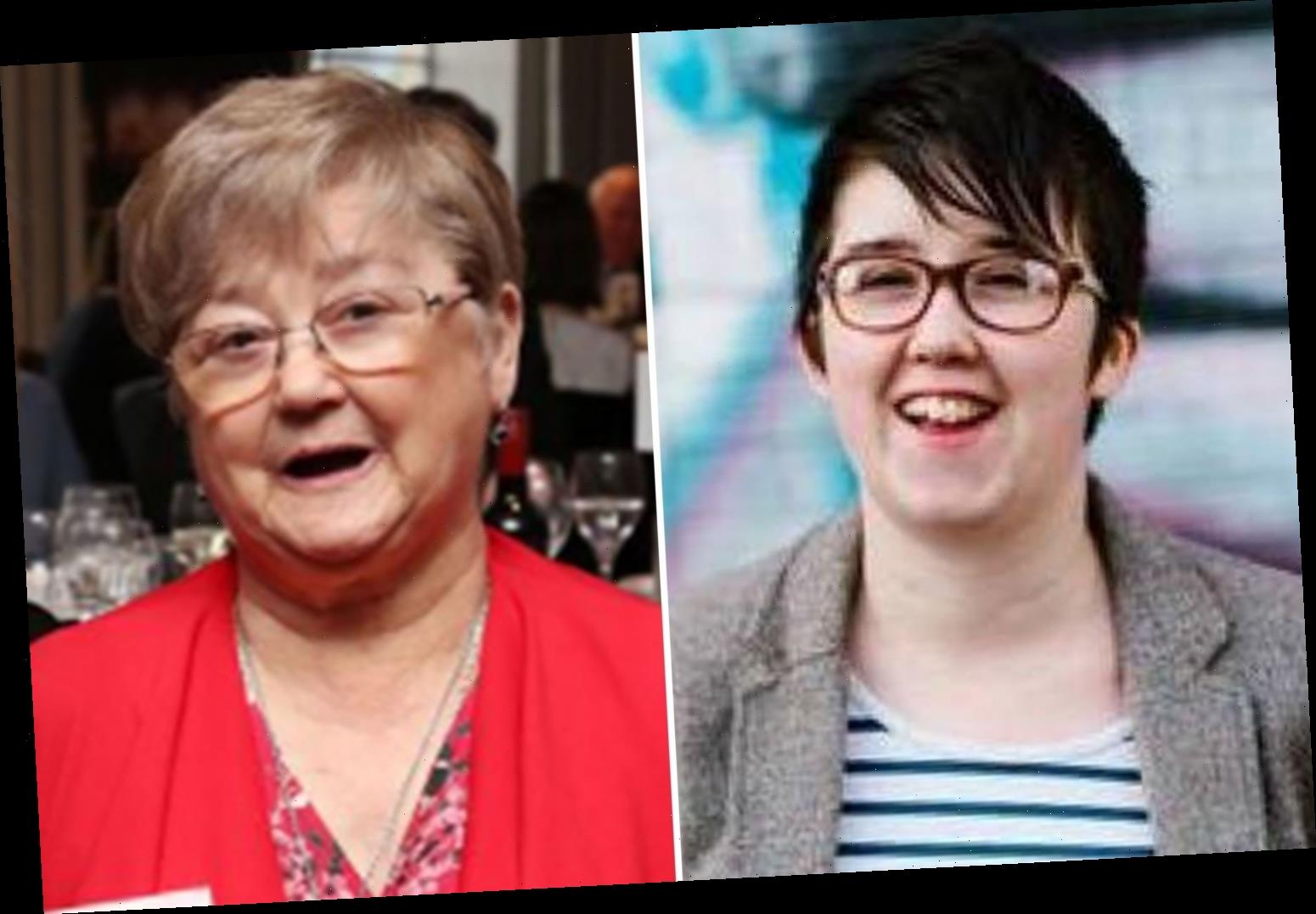 THE mother of journalist Lyra McKee has died, just weeks before the first anniversary of her daughter's alleged murder. 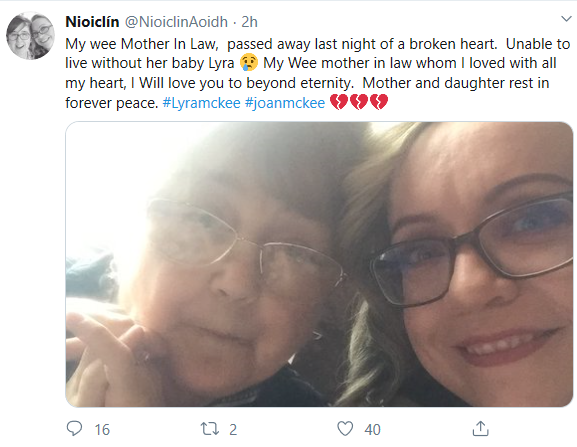 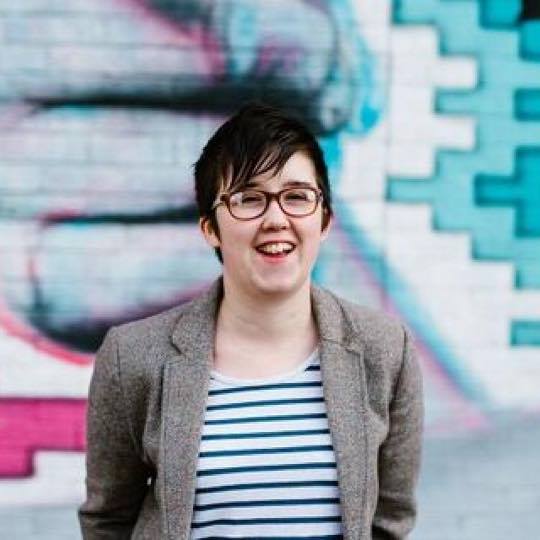 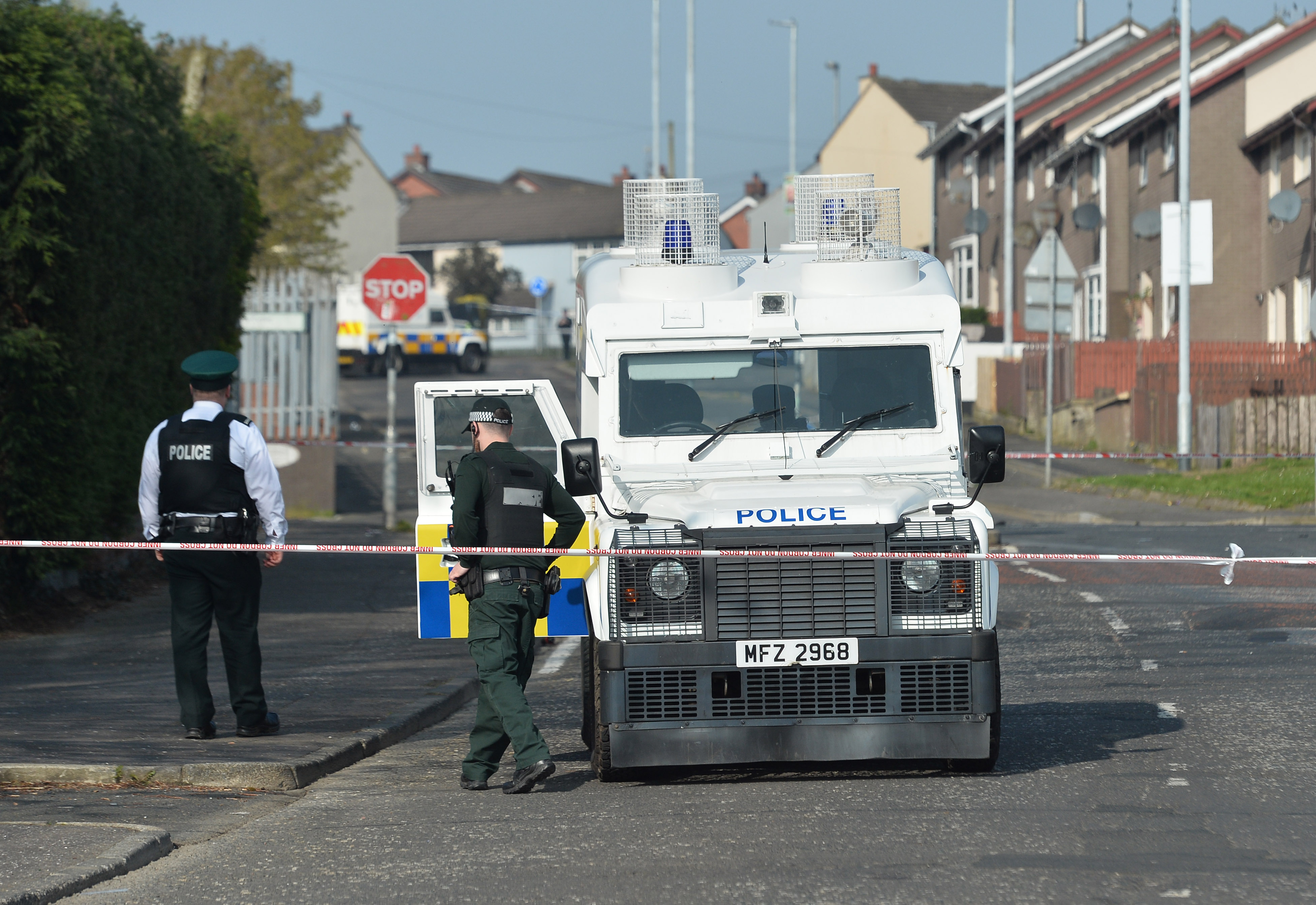 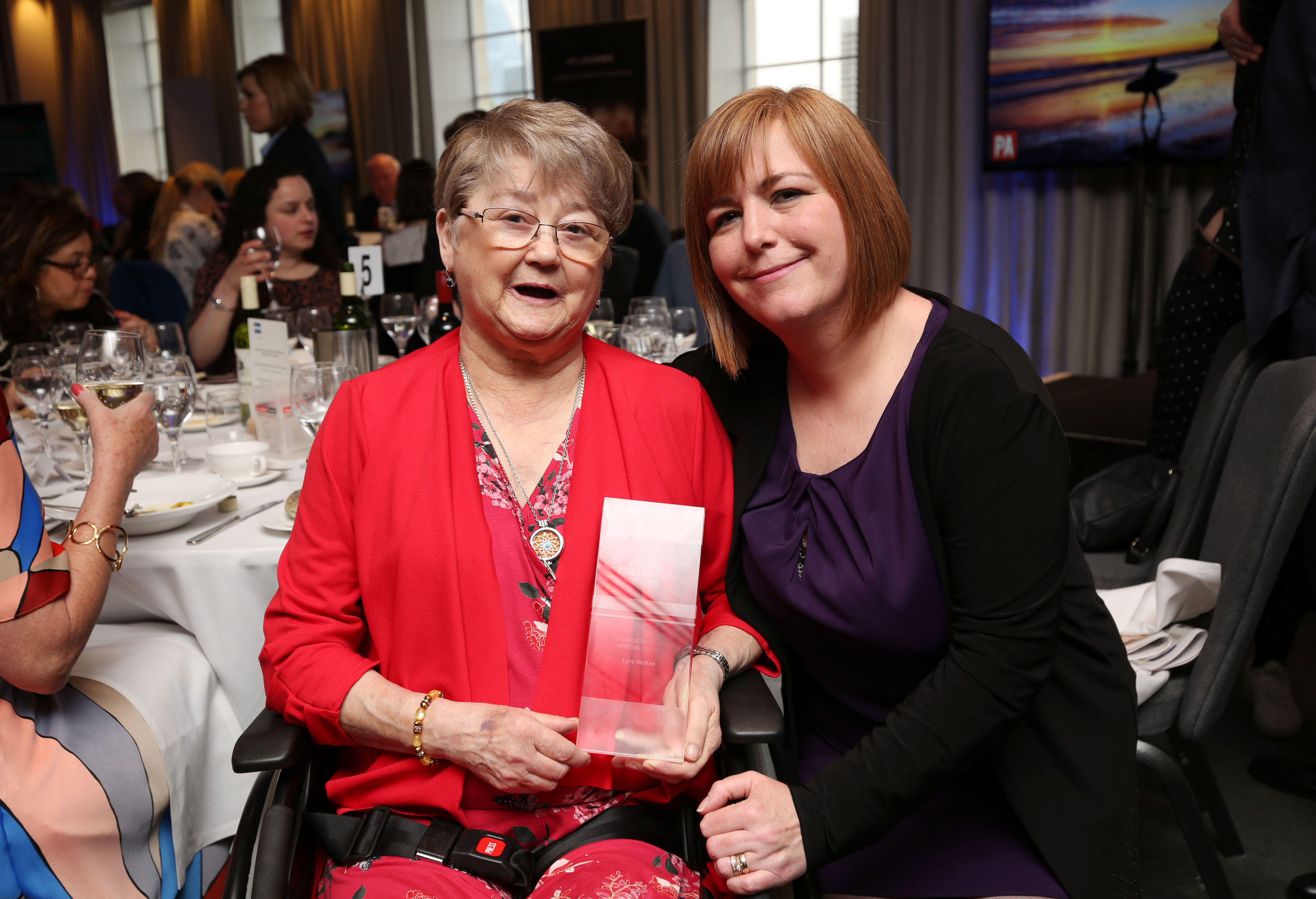 Family say she died of a broken heart after her daughter was shot dead while observing a riot on Londonderry's Creggan estate in April.

Posting on social media, a family member said: "My wee mother in law passed away last night of a broken heart.

"Unable to live without her baby Lyra.

"My wee mother in law who I loved with all my heart, I will love you to beyond eternity.

She said: "It is with the greatest sadness that I share this.

"My mother, Joan Lawrie, passed away peacefully in hospital on 10th March.

"She is now at peace with her beloved daughter Lyra McKee."

The 29-year-old had been standing near a police vehicle when she was hit by a bullet allegedly fired at officers.

Her funeral was attended by then prime minister Theresa May, Irish Taoisearch Leo Varadkar and Irish President Michael D Higgins.

An extremist group which calls itself the New IRA claimed responsibility for Miss McKee's death.

Paul McIntyre, 52, has been charged with murdering the 29-year-old, as well as possessing a firearm with intent to endanger life and belonging to or professing to be a member of a proscribed organisation.