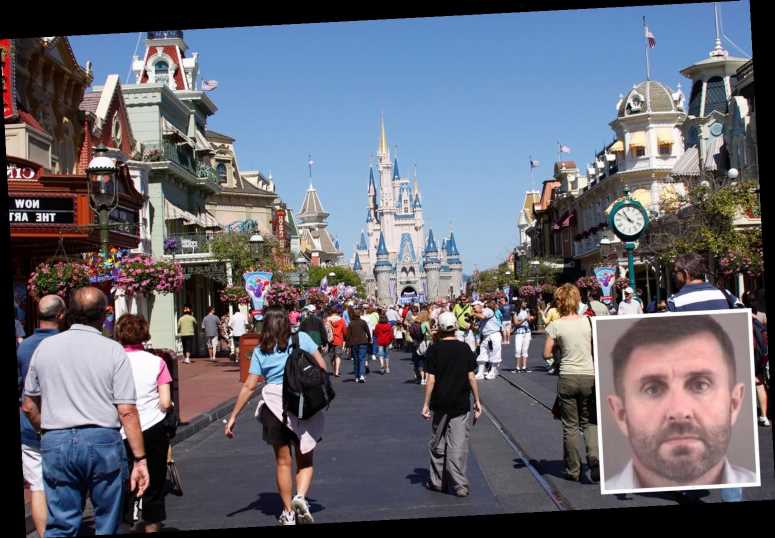 AN ex-YMCA counselor turned Disney worker groomed vulnerable boys he called “Todd’s Thunderbirds” so he could sexually abuse them.

Michael Todd Pegram, 48, from North Carolina would “handpick” his favorite children between 12 and 14  for his counseling group before taking them on trips where he would molest them. 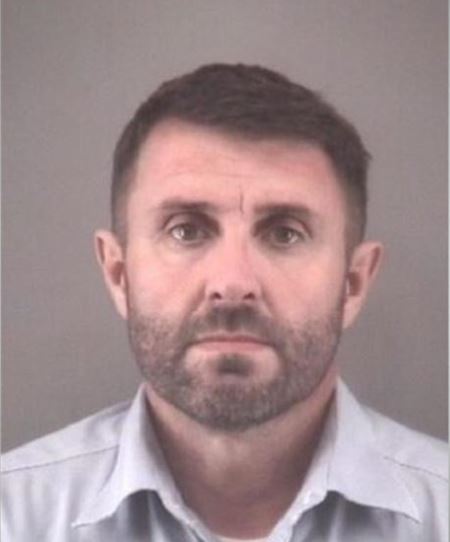 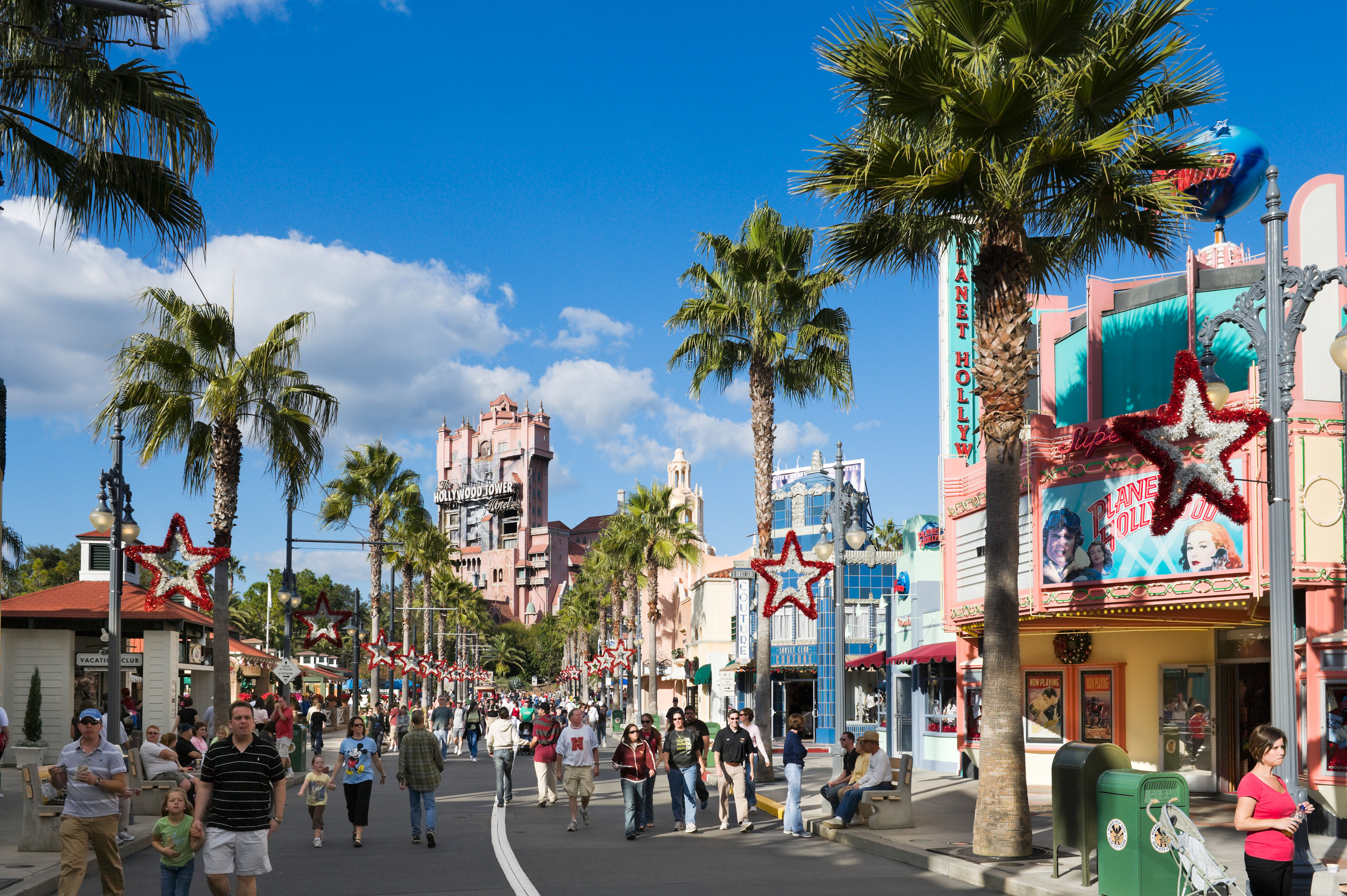 Pegram was found guilty and given a 30 year prison sentence for abusing boys he was supposed to be helping during the 1990s and early 2000s.

Working for YMCA gave him access to their facilities and vans in which he would sexually assault the youngsters.

The predatory pervert would groom his victims by hosting sleepovers and taking them camping, reports the Charlotte Observer.

One mom killed herself after finding out about her son’s abuse, court papers said.

Pegram later moved to Florida and worked as an entertainer at the Walt Disney World resort outside which he was arrested on abuse charges.

A lawsuit has now been filed February 13 in Forsyth County Superior Court on behalf of seven men who said they were abused.

Court documents said: “Parents of some of the young boys complained to administrators and employees of the YMCA  about defendant Pegram’s inappropriate behavior, but nothing was done."

A spokesperson for the YMCA of Northwest North Carolina said: "We are saddened to hear and learn more about what these victims and their families experienced more than 25 years ago."