THE distraught family of an “amazing” dad-of-four soldier killed by a drug driver have branded his three-year sentence "gut-wrenching".

Richard Blain, 37, was heading home to his daughters when George Thompson high on cannabis swerved onto the wrong side of the road and ploughed into him. 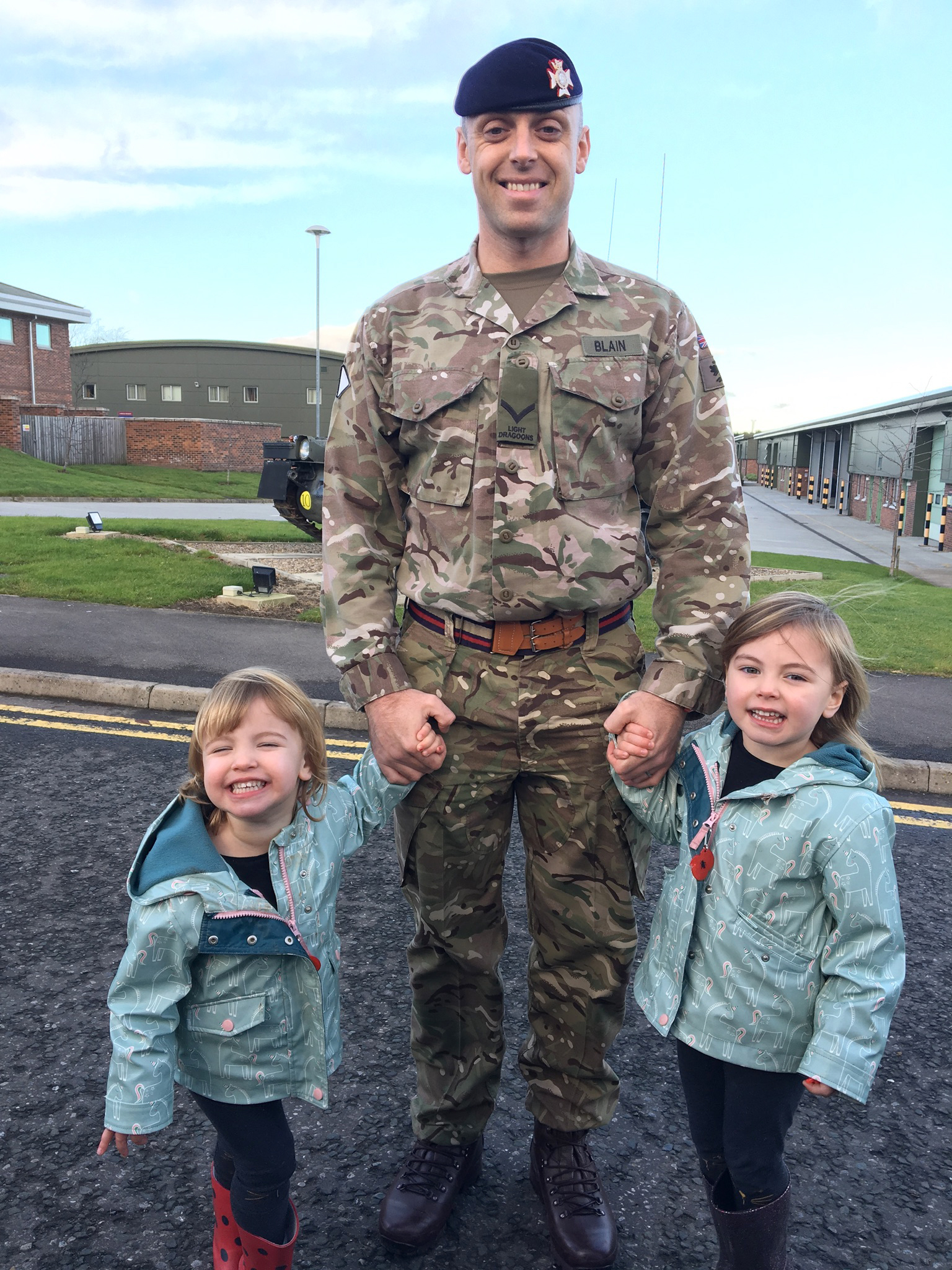 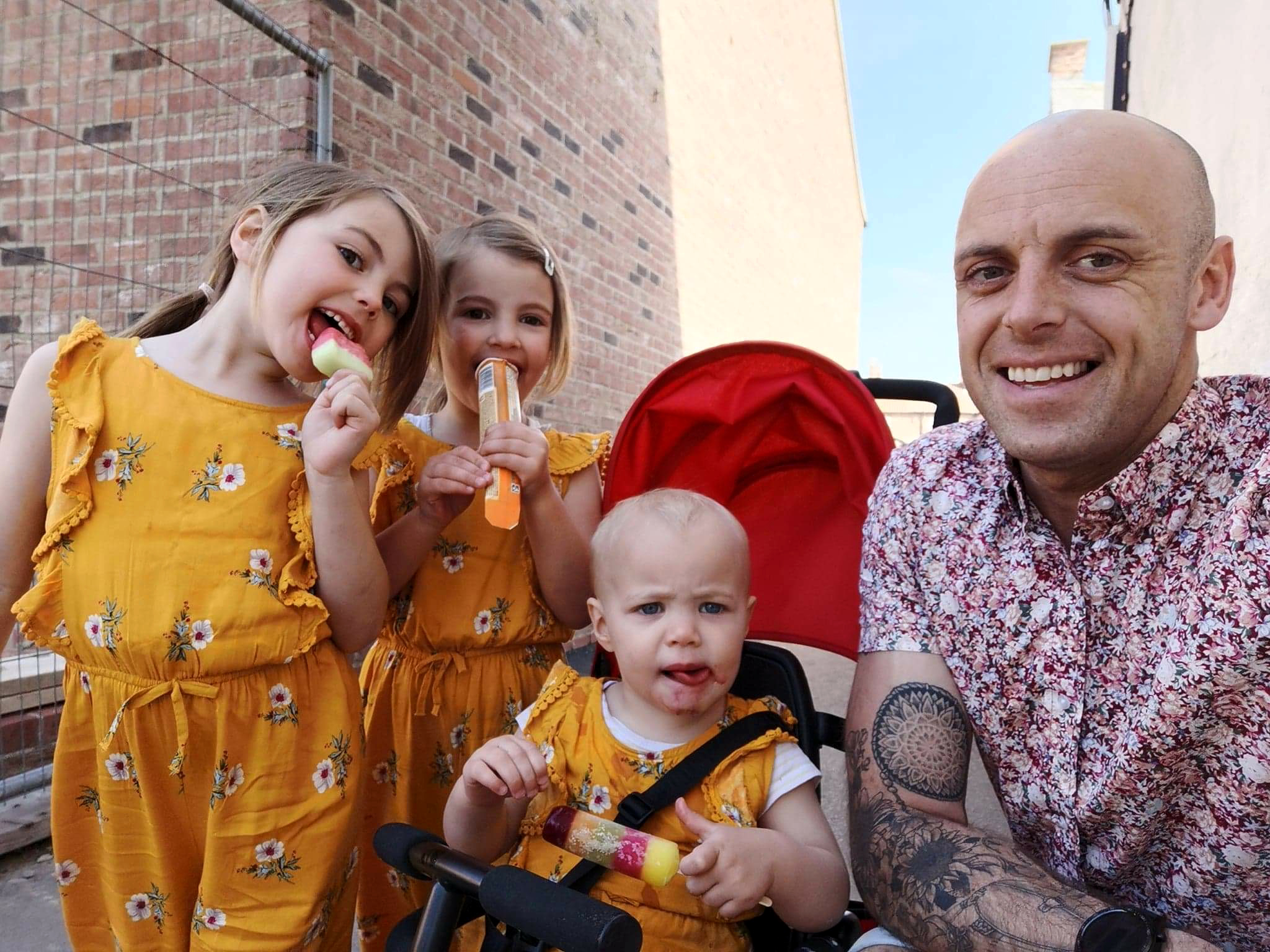 Thompson, 36, tried to blame the "wonderful daddy" for the head-on crash, which also left his four passengers with broken bones in Leeming Bar, North Yorkshire.

He pleaded guilty to causing death by careless driving while being over the prescribed limit for illegal drugs and jailed for just three-and-a-half years.

“Our lives from that moment were completely shattered.

“I was flown home during the night, bearing news that no child should have to receive upon returning from school.

“Richard and the girls had been making banners and planning a homecoming party for me for the following week as it was only 10 days until I returned home.

“Our girls’ excitement to see me was quickly crushed with the words no mother would wish to say to their children. I told them: ‘I’m so sorry girls, Daddy has been in a car accident.

“‘He fought so hard to live but his heart was too poorly and there was nothing more the doctors could do. Daddy has died and gone to be an angel in heaven to look after us'. 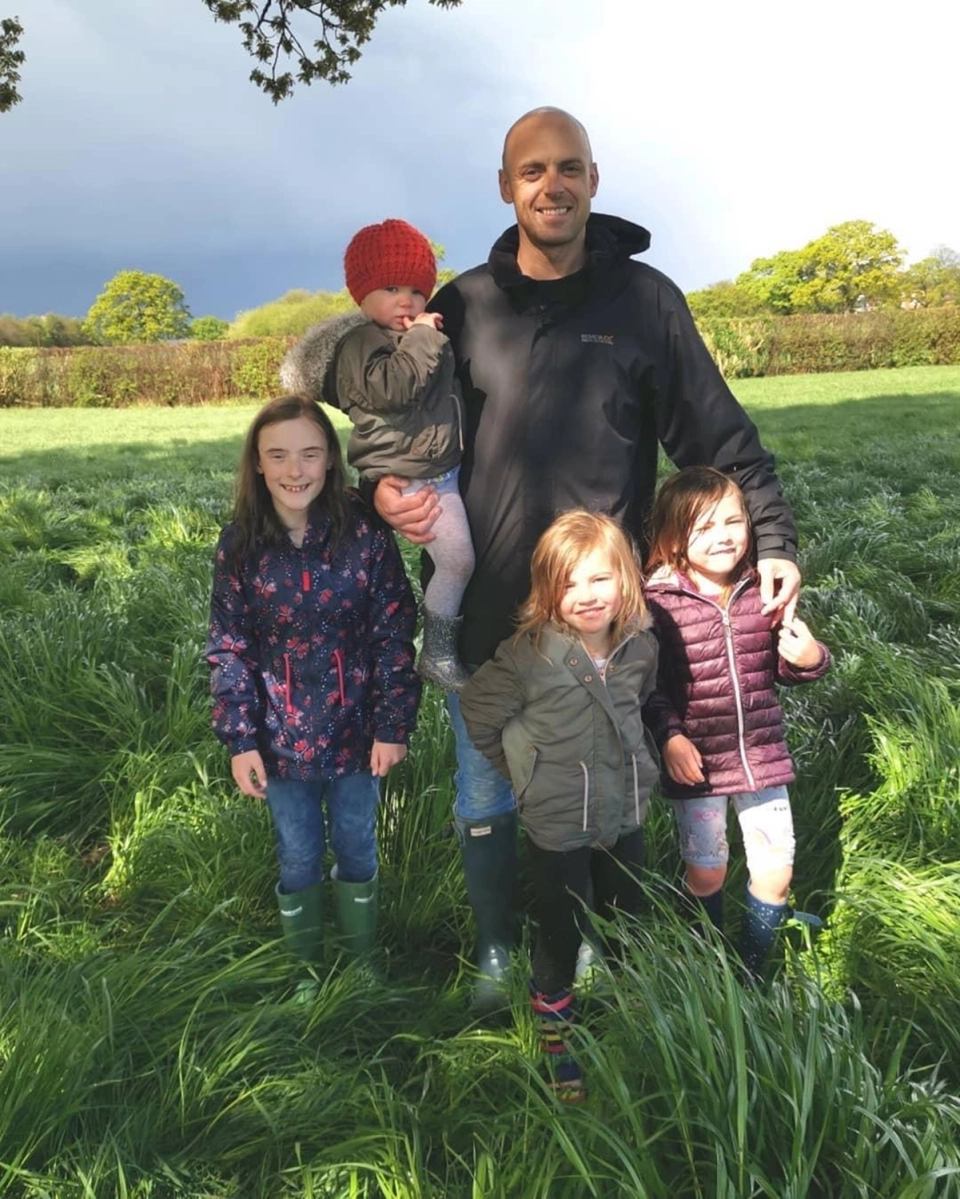 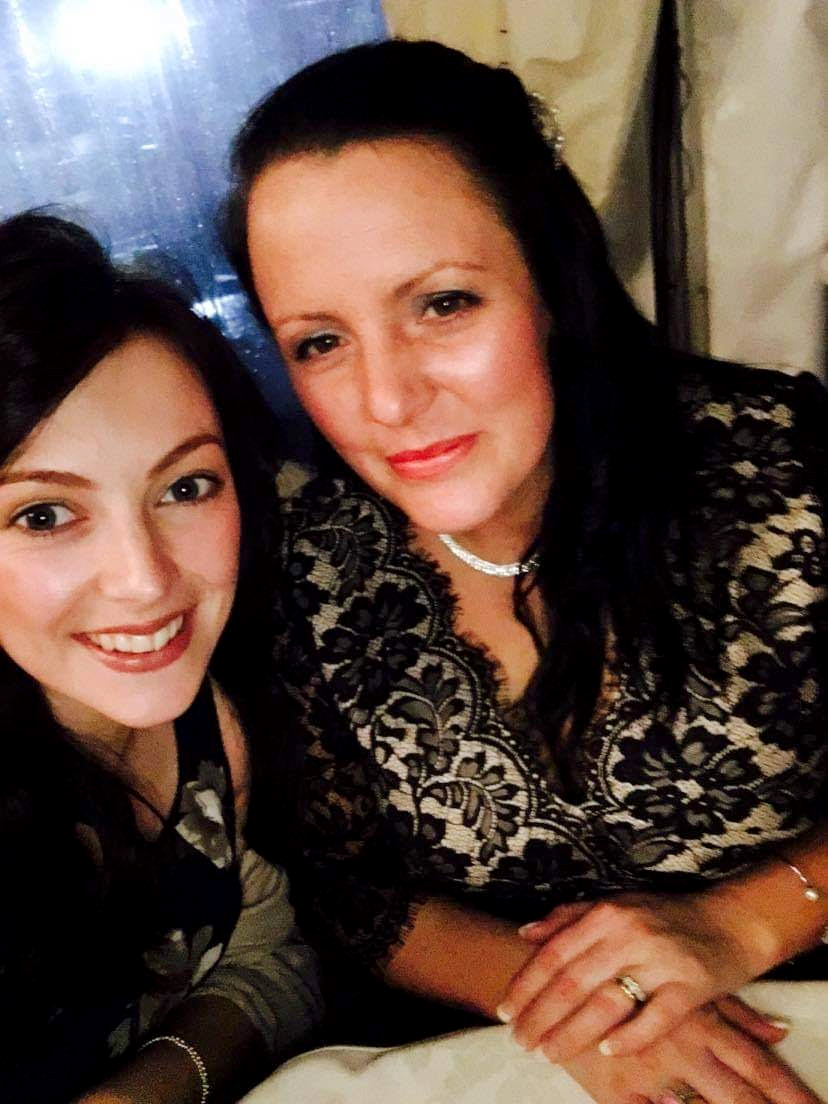 “That day still haunts me. The moment those words were spoken to three beautiful, innocent little girls everything changed.

“Our children have spent many nights sobbing in bed, asking why and going through the motions.”

Mollie and her sister-in-law Eppi, along with Richard’s first wife, Carla, are planning to launch a campaign calling for tougher laws on drunk and drugged motorists.

But Mollie, 26, said: "After being dragged through court, listening to a not guilty plea entered, court hearings not going ahead, dates being changed and then hearing that the man responsible had three previous drink driving convictions, blamed Richard and his passengers for the accident and he, his own children and other two passengers were not wearing seatbelts.

“We stood 19 months later, a mother, a sister, a mother in law and a widow and witnessed before us, the man that had caused unimaginable devastation receive a three and a half year sentence of which we are all too aware he won’t fully complete."

Mollie, then also a soldier, was on duty on a six-month tour in Cyprus serving as a lance bombardier with the 4th Regiment Royal Artillery, when she was told of the horrific crash.

Richard, a corporal in the Light Dragoons, had been driving home from work to their three girls when he was hit, she said.

She was woken in the middle of the night in her barracks to be told her husband was in a critical condition at the James Cook Hospital in Middlesborough following the smash, then told in another call three hours later that he had died from his injuries.

It was revealed Thompson had two previous convictions for drink driving and a third for failing to provide a specimen after being stopped by police while driving.

Richard’s older sister, Eppi Jones, of Wrexham, said: “When we heard that Richard had died our lives and hearts were shattered.

“The devastation caused from losing him is beyond any words that I have.

“Richard was a wonderful daddy and it is tragic that his girls will have to grow up without him.

“I cannot describe the shock that we were hit by when the judge explained that the charge was careless driving that could only carry a maximum of five years imprisonment.

"To hear that this was reduced further due to a guilty plea was gut-wrenching." 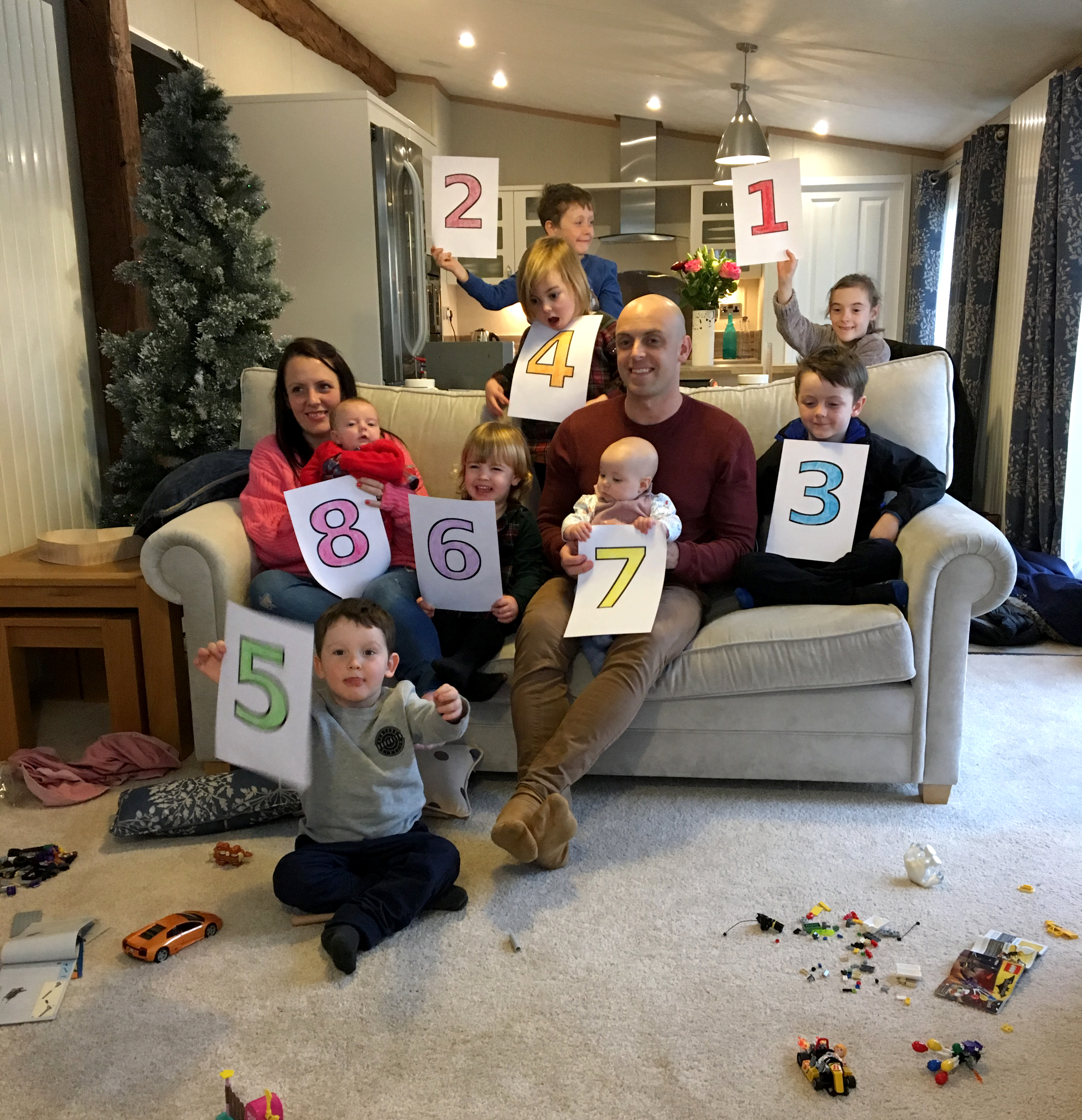 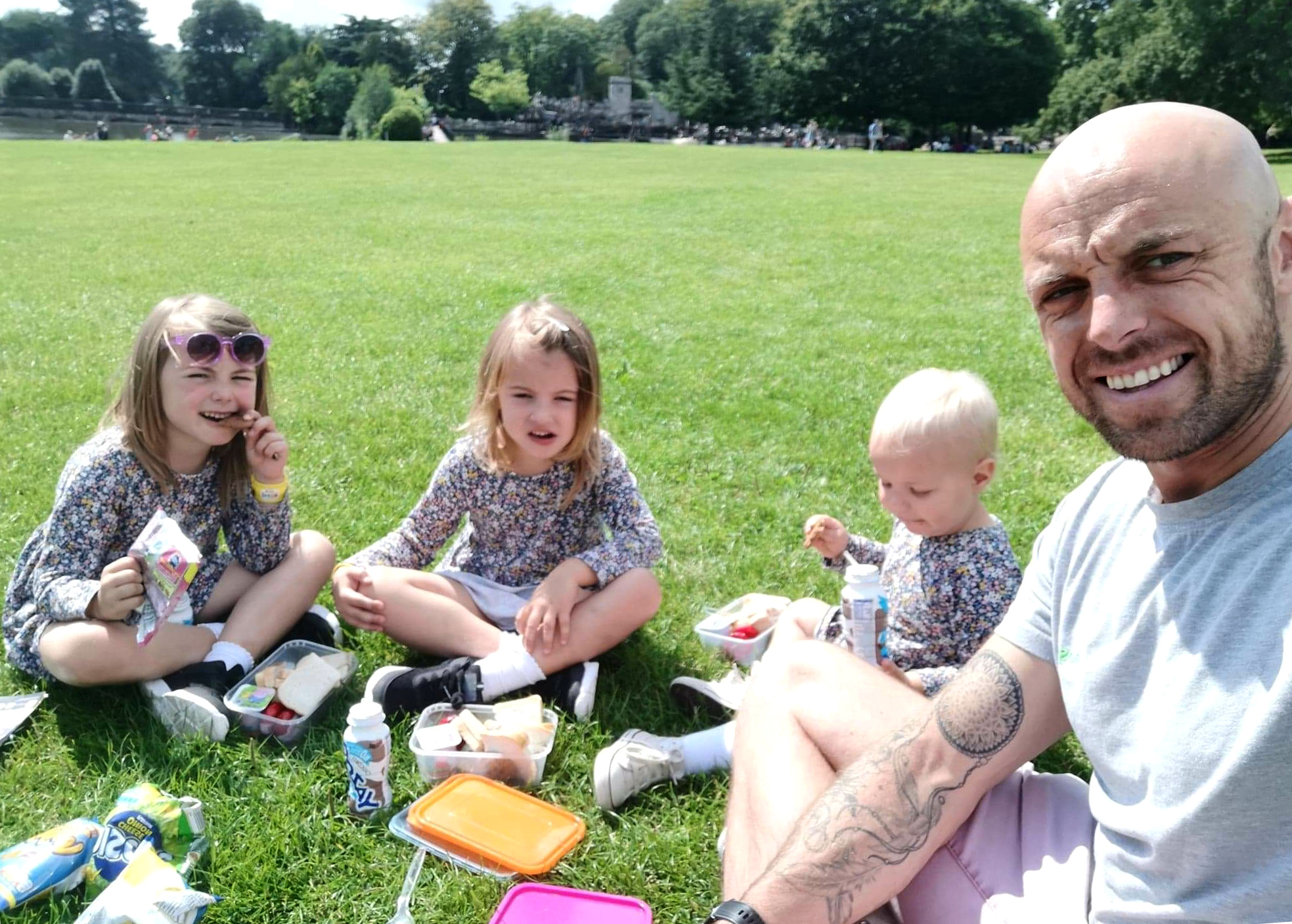 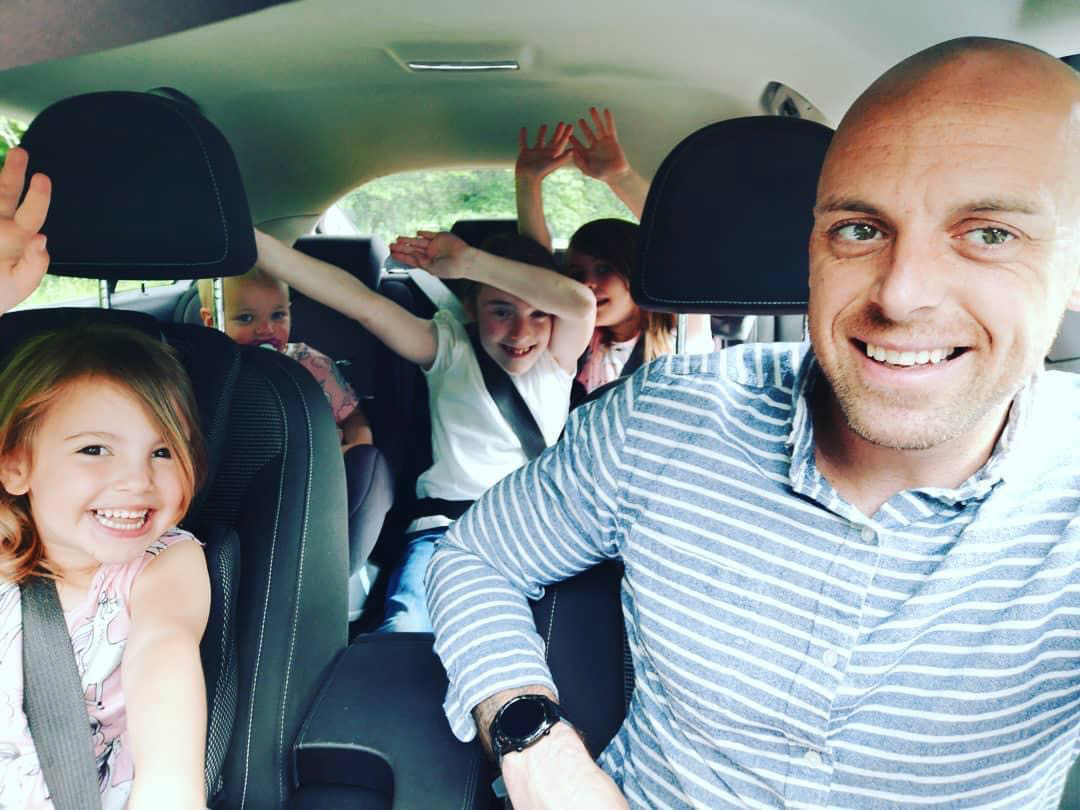