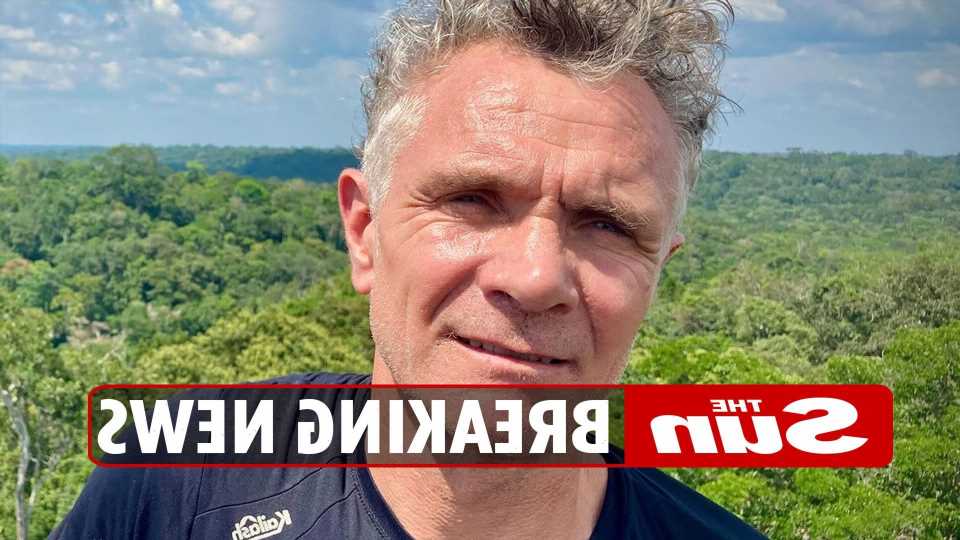 TWO men have reportedly confessed to killing and dismembering British journalist Dom Phillips and and his Brazilian guide Bruno Pereira.

Foreign correspondent Phillips, 57, and his guide Pereira, 41, vanished in the Amazon earlier this month. 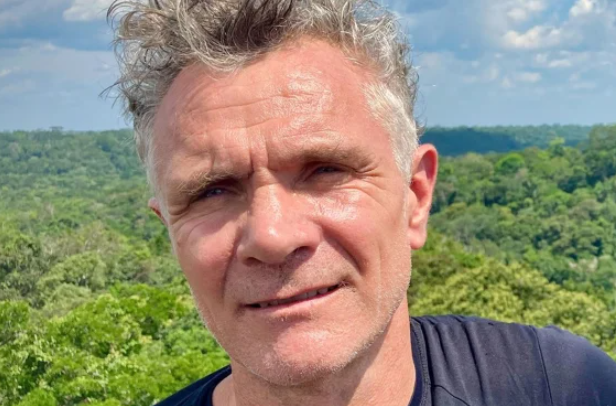 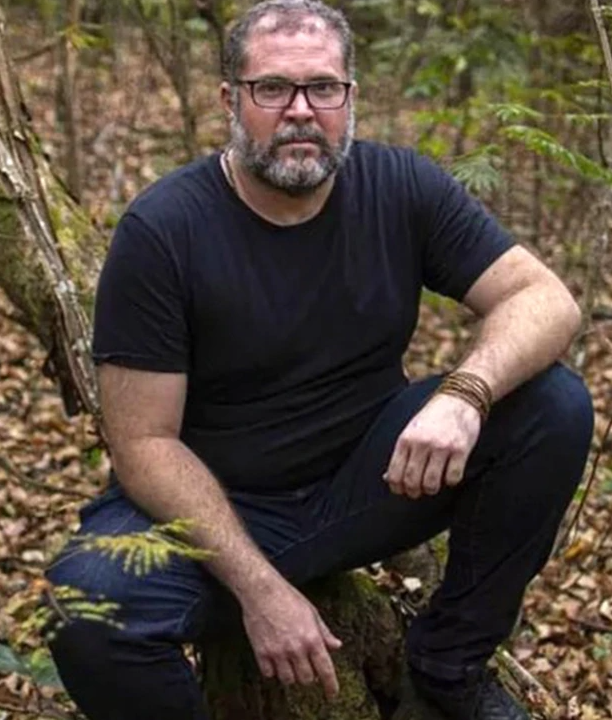 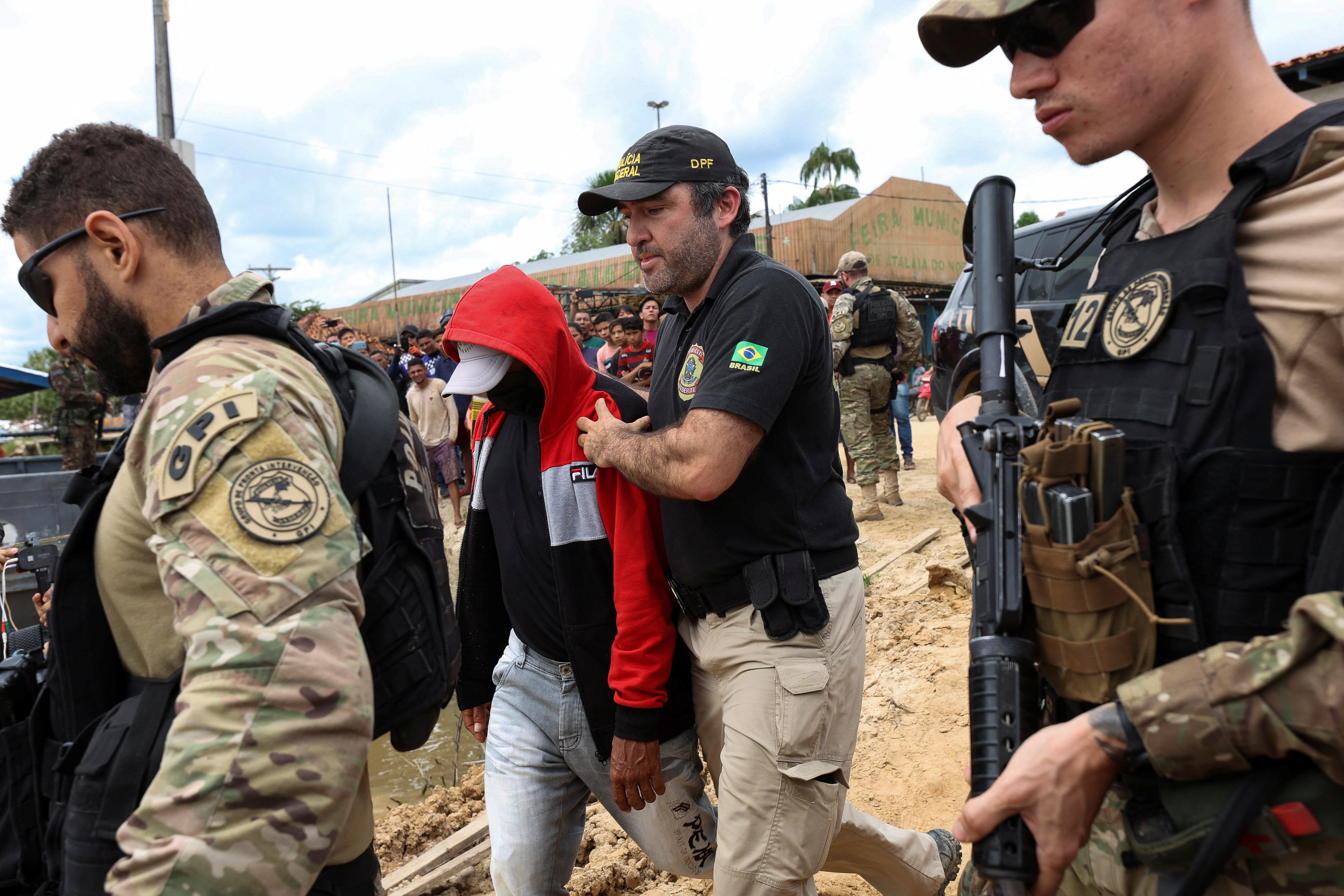 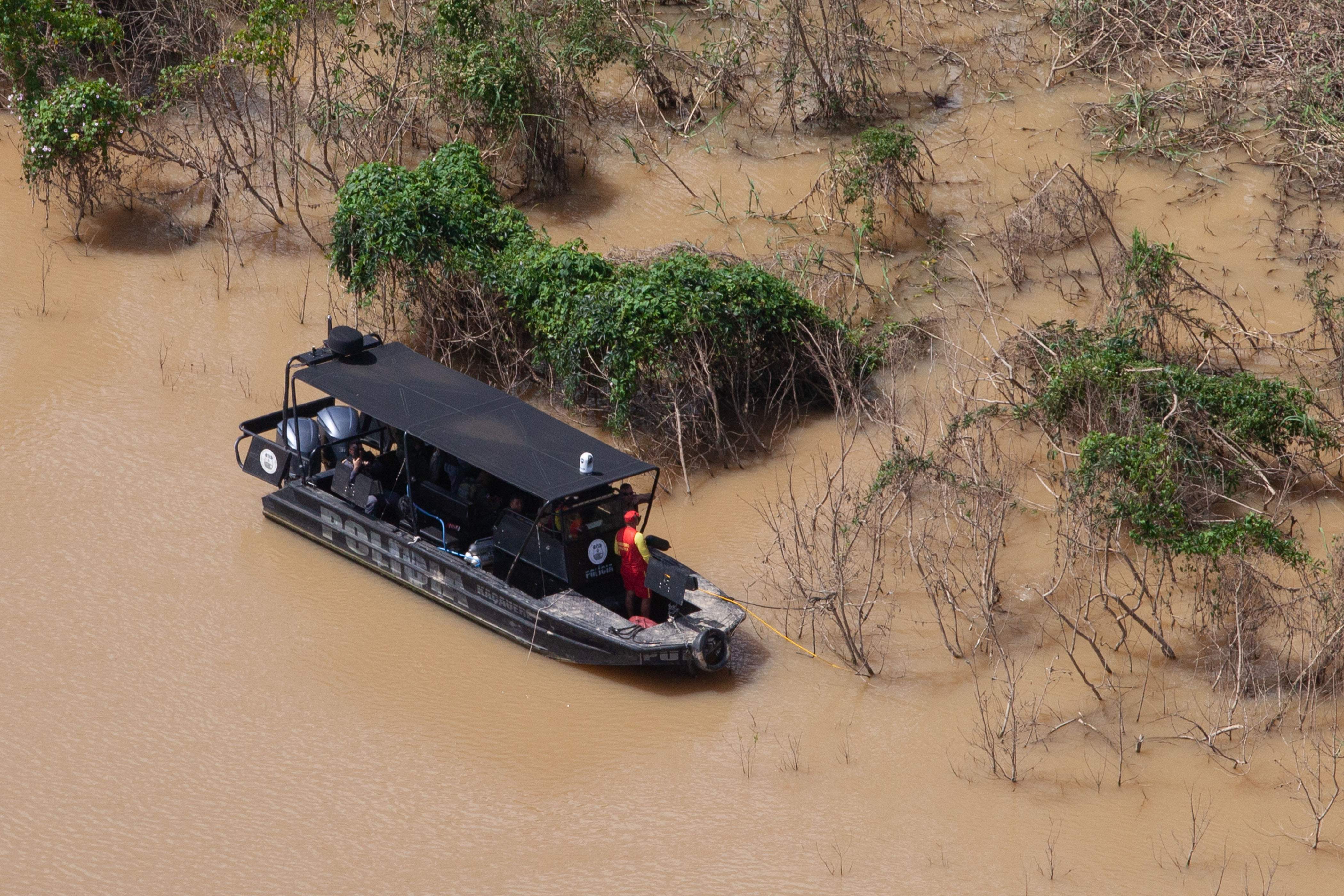 They are believed to have last been seen early on June 5 in the Sao Rafael community.

Amarildo was arrested last week on weapons charges, while Oseney was taken into custody on Tuesday night. 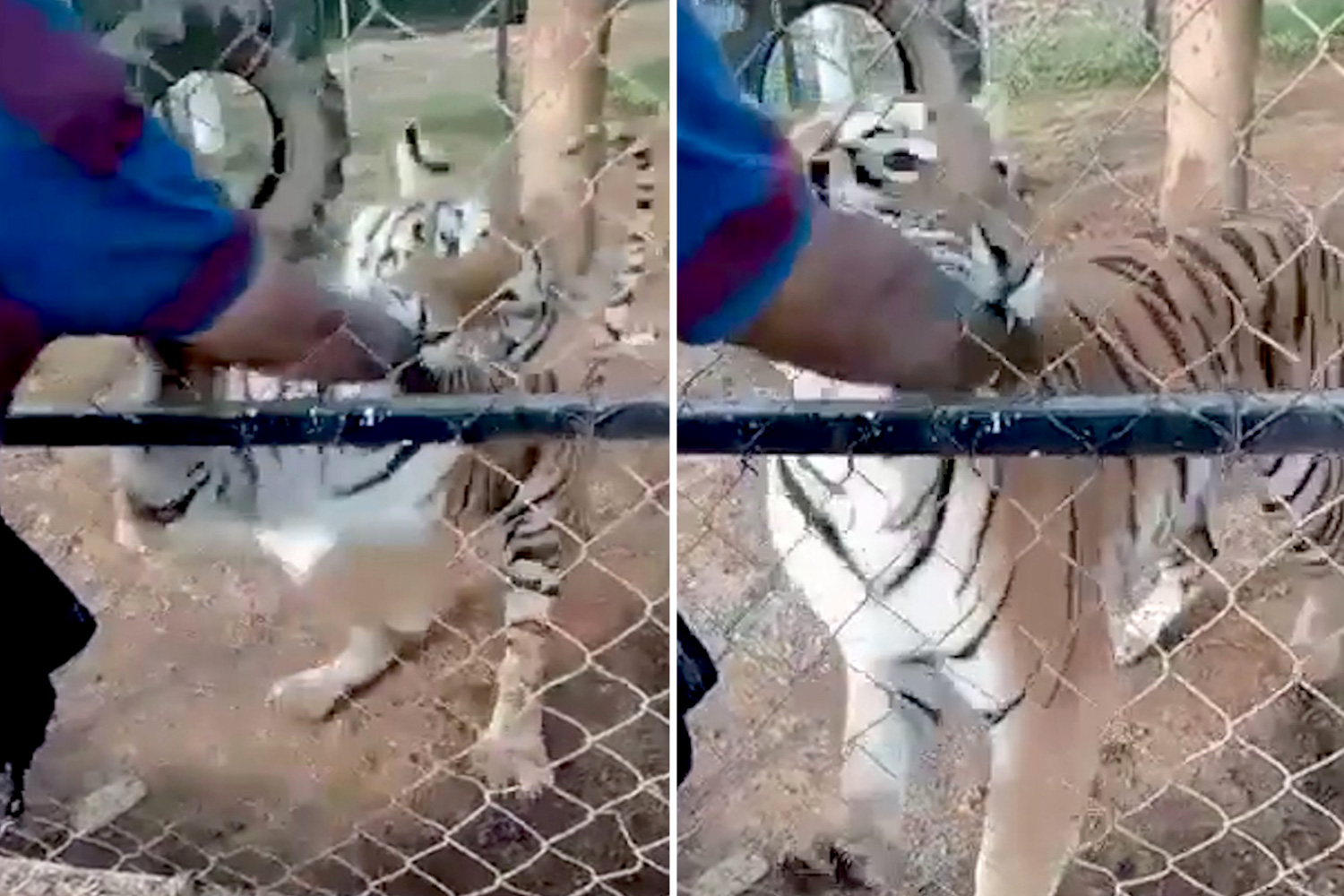 According to ABC News, police have honed in their investigation on members of Brazil's "fish mafia".

Cops said they are still looking for Mr Phillips and Mr Pereira.

It was widely reported that the bodies of the pair had been found "tied to a tree" – but cops denied this and claimed no bodies have been discovered in the search in the Amazon.

According to The Guardian, Mr Phillips' family received a call from an aide to the ambassador on Monday saying their bodies had been discovered tied to trees in the rainforest. 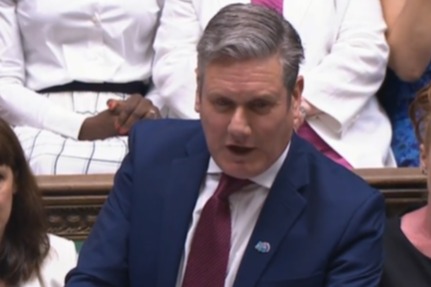 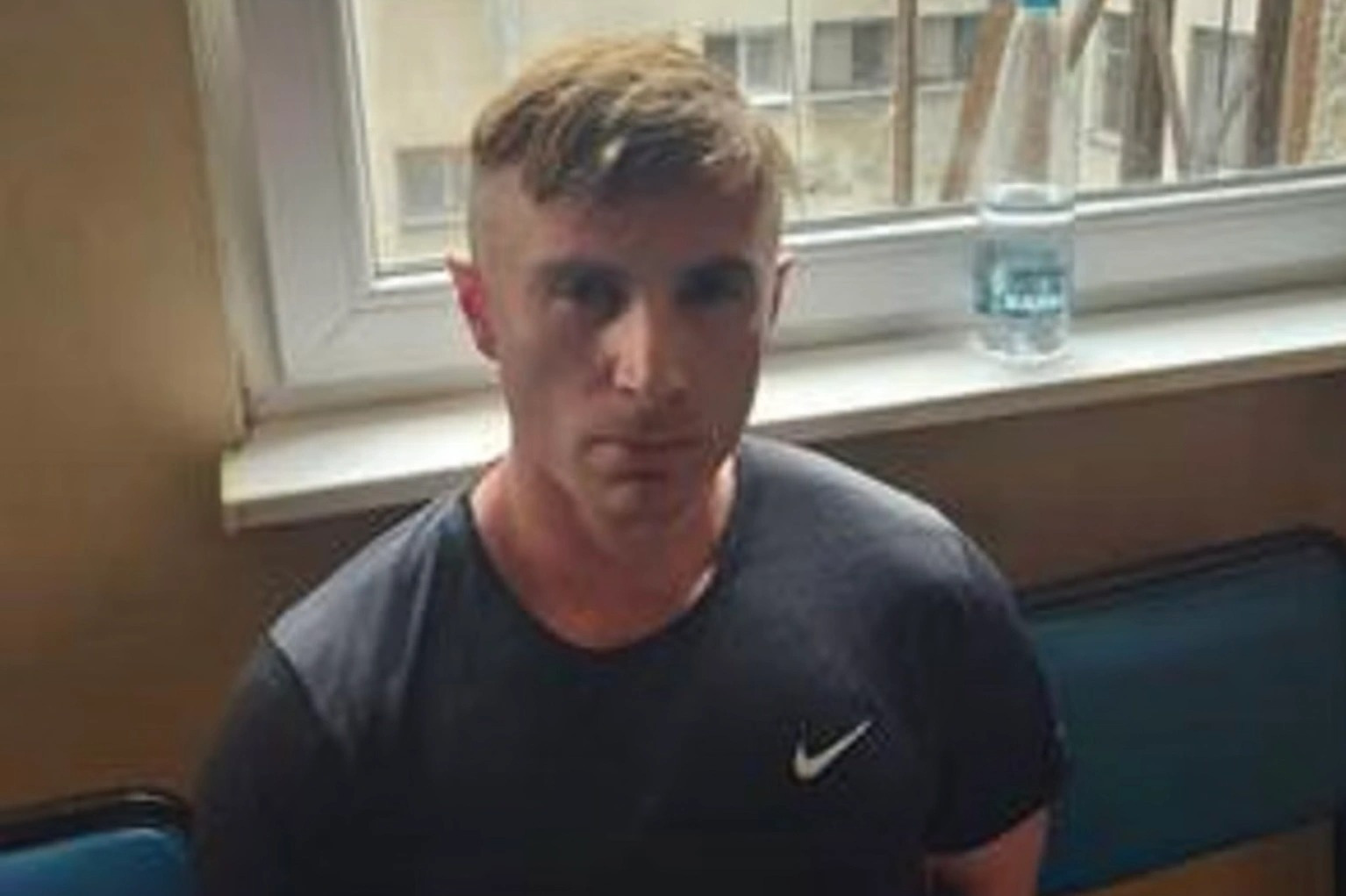 One of Britain's most wanted men, 32, arrested at hotel with 'fake passport' 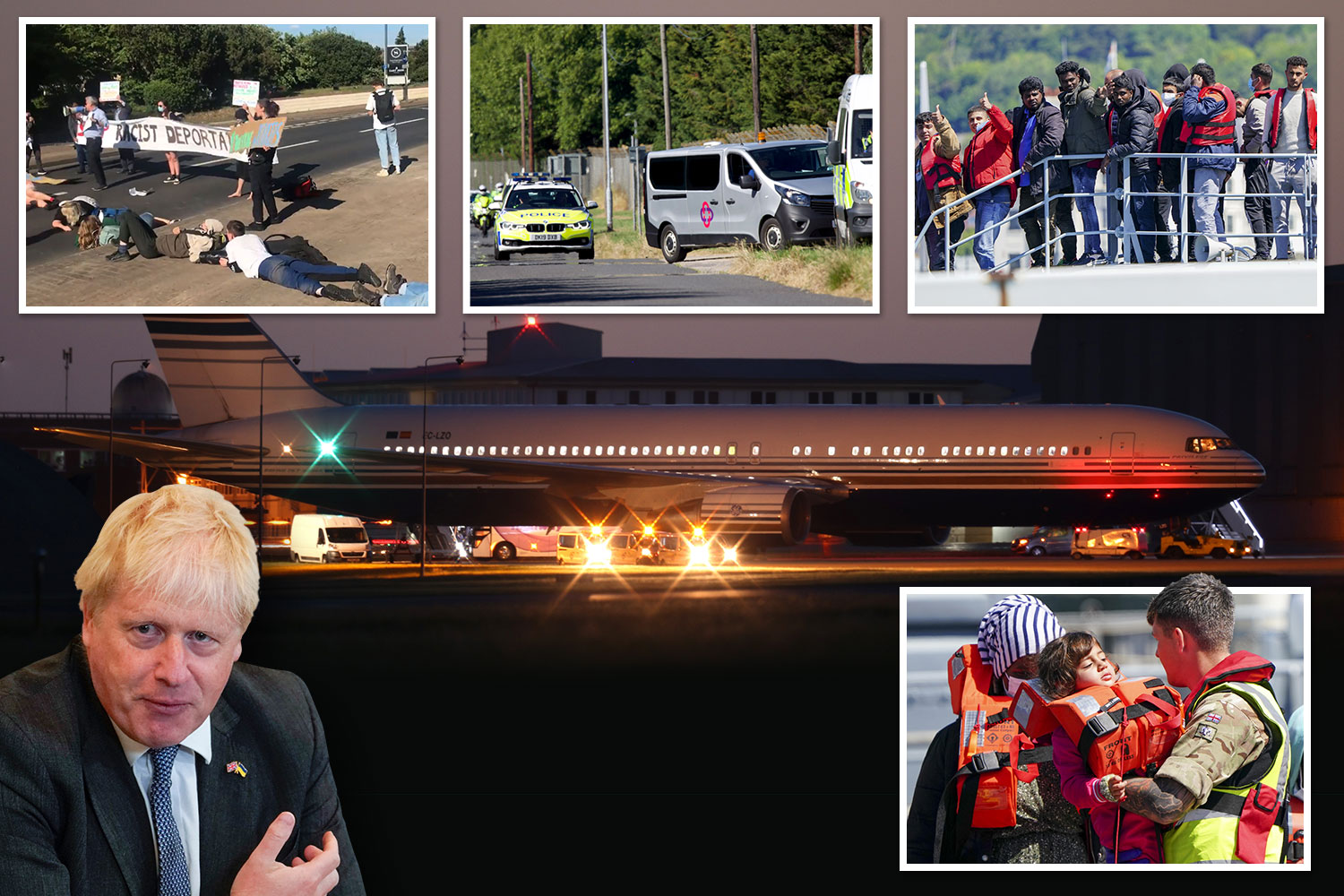 But Mr Phillips' brother-in-law, Paul Sherwood, said ambassador Fred Arruda had written to the family to say the statement was incorrect.

Mr Arruda said: "We are deeply sorry the embassy passed on to the family yesterday information that did not prove correct."

He said the embassy had been "misled" by information it had received from "investigating officials".

Mr Arruda added: "The search operation will go on, with no efforts being spared."

Police said personal items belonging to the two missing men were found in a river on Sunday.

Another witness described him as a "very dangerous man".

Mr Phillips and Mr Pereira were on a reporting trip in the remote jungle area on the border between Peru and Colombia that is home to the world's largest number of uncontacted indigenous people.

The wild and lawless region has lured cocaine-smuggling gangs, along with illegal loggers, miners and hunters.

The streets of Atalaia do Norte, the largest riverside town near where the men were last seen, have grown busy in recent days with soldiers in camouflaged trucks, along with the distant sound of helicopters absent earlier this week.

By last Friday, some 150 soldiers had been deployed via riverboats to hunt for the missing men and interview locals.

Indigenous search teams have been looking for the two men since last Sunday.

Boris Johnson said the Foreign Office was working closely now with the Brazilian authorities following the disappearance of Mr Phillips.