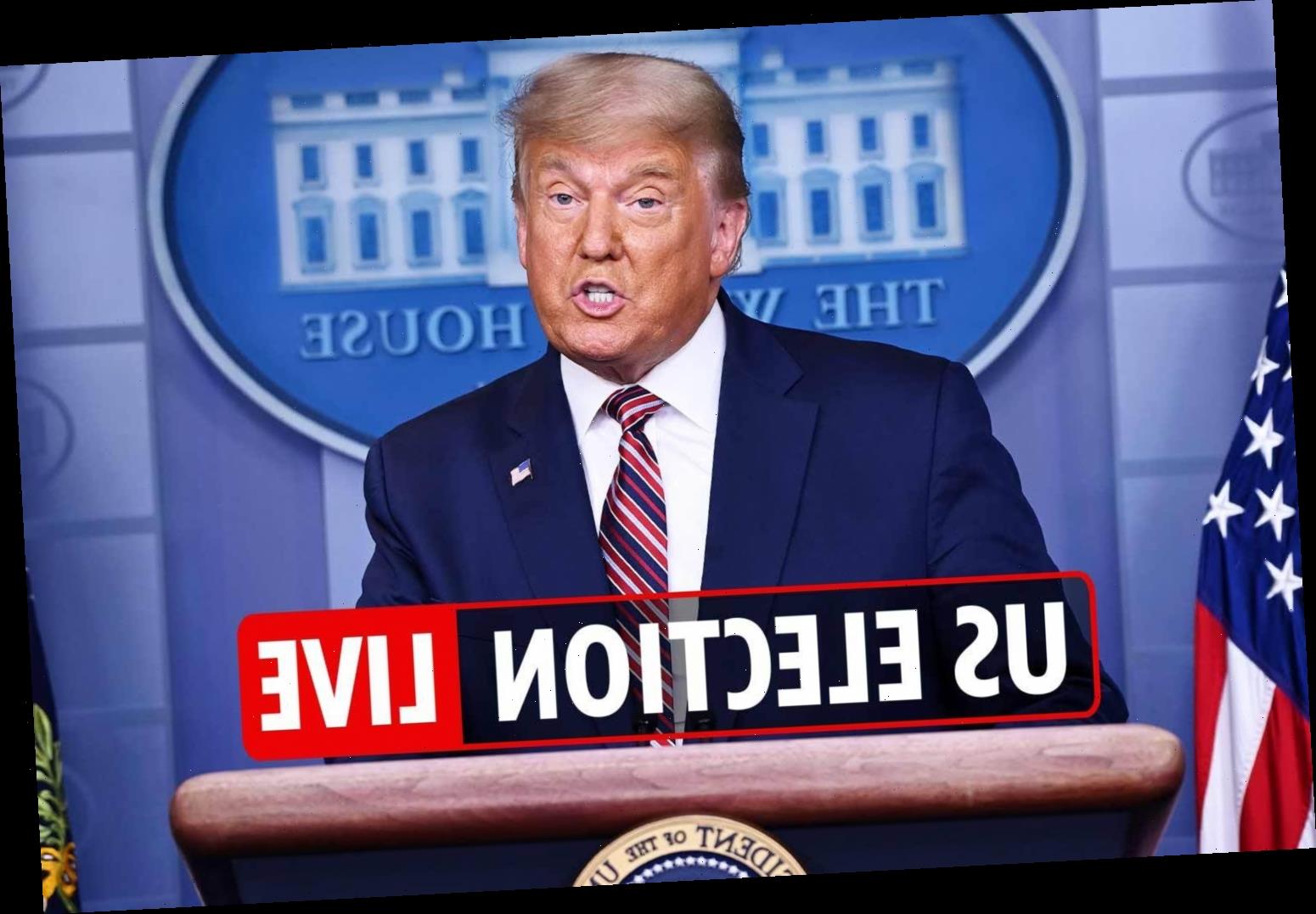 Certifiers in Wayne County – the state's largest county blocked the move in a party-line vote that threatened to stall official approval of Biden’s victory in the key Rust Belt state.

Donald Trump tweeted his praise for the outrageous move, saying "Having courage is a beautiful thing. The USA stands proud!".

But within a matter of hours the certifiers were forced to back down and sign off on the result after a massive public outcry and vocal opposition from Michigan Democrats.

The news comes as it was revealed Trump will pull 2,000 troops from Afghanistan by mid-January, the Pentagon announced on Tuesday, bringing the number of soldiers there down from 4,500 to 2,500.