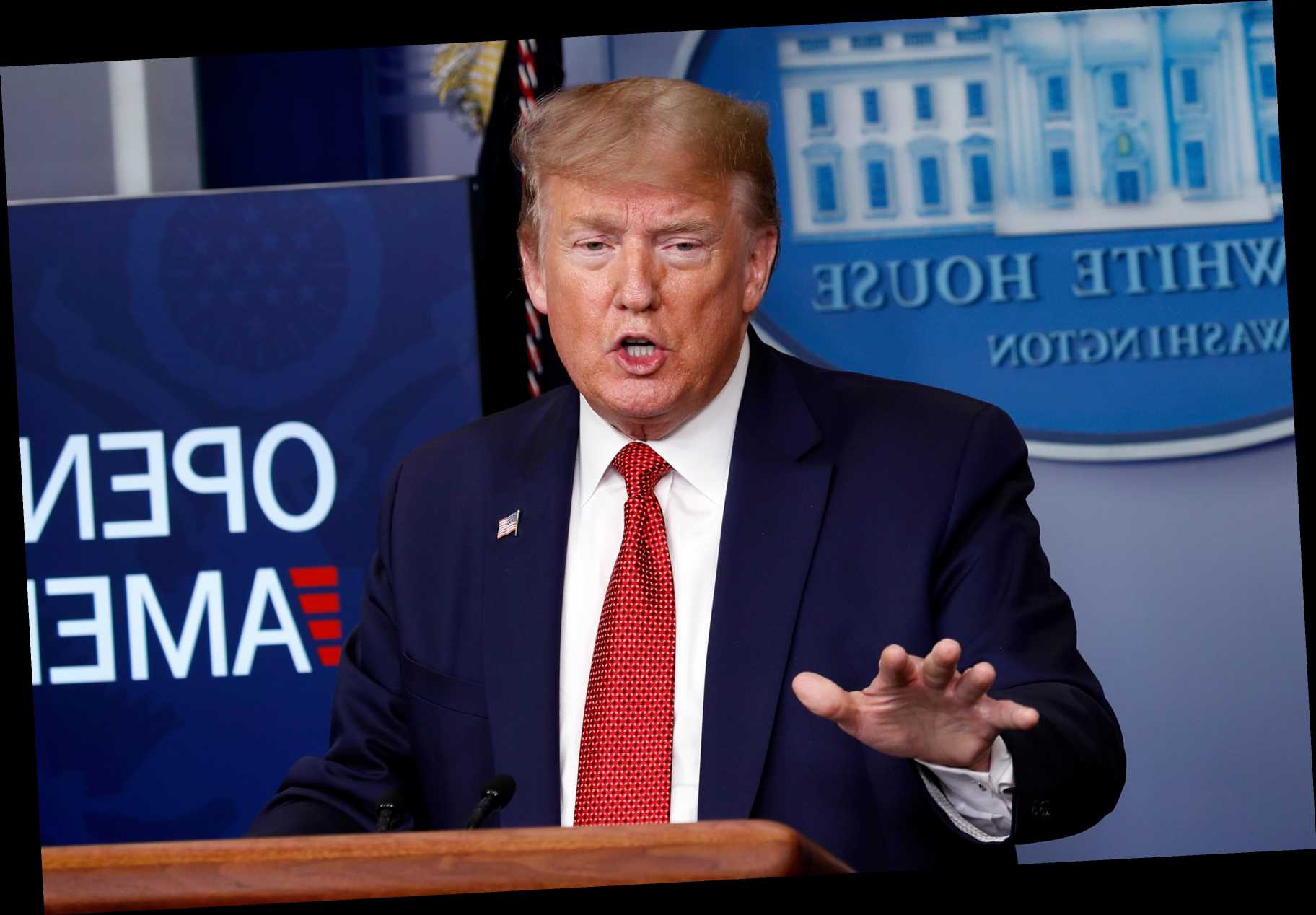 NANCY Pelosi has called on Mike Pence to invoke the 25th amendment and remove Donald Trump from office "immediately".

The House speaker said if this does not happen her caucus will move ahead with impeachment – and termed the president “a very dangerous person who should not continue in office.”

Mr Trump was also banned from Facebook until his presidency ends, the tech giant revealed today.

It comes after four people died during a night of carnage in the heart of American government when heavily armed Trump supporters stormed the US Capitol building.

The President has been widely accused of "orchestrating" the riot by spreading unsubstantiated conspiracy theories about the 2020 Election and holding a fiery rally in Washington DC shortly before the riot.

One of those who died was former US Air Force veteran Ashli Babbit of San Diego, who in a graphic video was seen being shot by Capitol police after trying to climb through a broken window and enter the Chamber.

Follow all the latest developments via our live blog below...