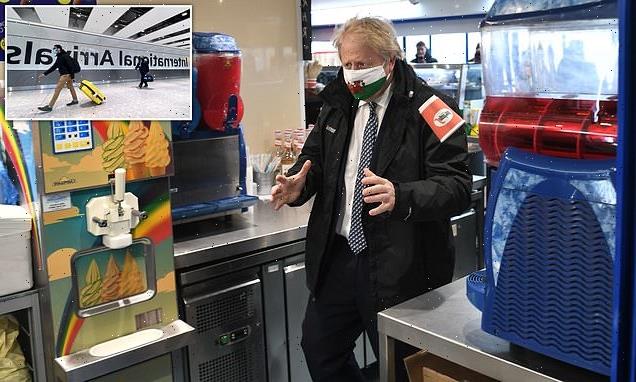 Downing Street today signalled the NHS app which is due to be used by holidaymakers to prove their coronavirus status may not be ready in time for May 17 when international travel is scheduled to resume.

Transport Secretary Grant Shapps confirmed last week the Government is updating an existing NHS app, currently used to book medical appointments and order repeat prescriptions, so it can show if people have been vaccinated or recently tested.

Proof of vaccination or a recent test is expected to be an entry requirement for many holiday destinations in the coming months.

But Number 10 hinted at lunchtime that the app update may not be finished by step three in Boris Johnson’s lockdown exit roadmap and another approach on vaccine certification could be used instead.

The Prime Minister’s Official Spokesman said the Government will confirm ahead of May 17, the earliest date by which non-essential foreign trips will be permitted, ‘what measures are used for those initial countries that are available for travel, be it the app or another approach’.

When pressed on whether the app will be ready, the spokesman said ‘there are other routes to achieving the same end goal’. 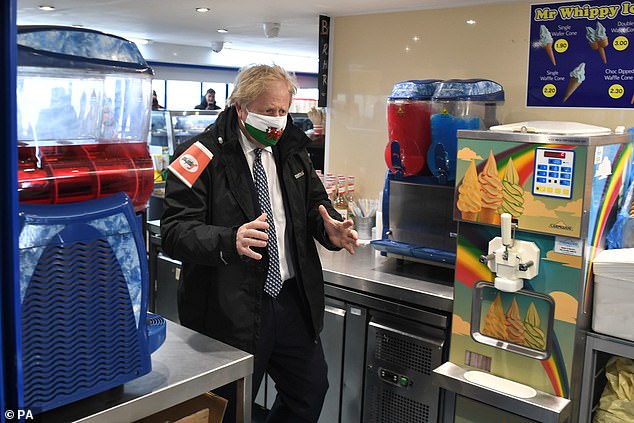 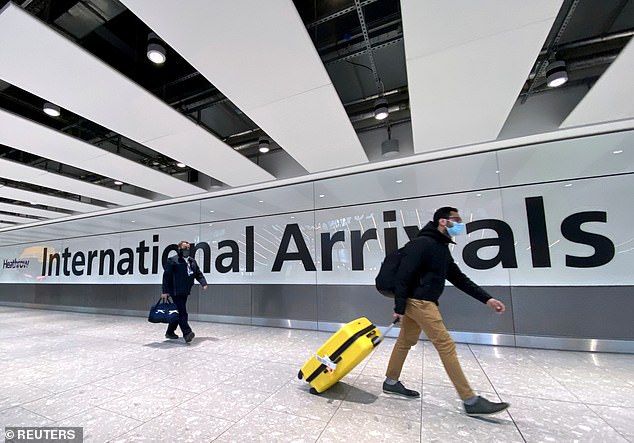 The spokesman’s comments on vaccine passports risk adding to the confusion around the resumption of non-essential international travel next month.

The Government will use a traffic light system to determine which countries are subject to quarantine-free travel.

But ministers are yet to publish the ‘green list’, with an announcement expected later this week.

Asked about Mr Shapps’ comments on the app last week, the PM’s spokesman said: ‘He set out the original approach we are looking to take.

‘Obviously we will be able to confirm ahead of the 17th at the earliest what measures are used for those initial countries that are available for travel, be it the app or another approach.’

Asked whether the NHS app will be ready in time for May 17, the spokesman replied: ‘Obviously there are other routes to achieving the same end goal.

‘We are working on the app at the moment at pace to have it ready and we will be able to confirm ahead of the 17th at the earliest what approaches we will be using.’

Asked if another approach could be used instead of the app, the spokesman said: ‘Like I said we will set out the approaches for travellers for 17th May as the earliest date and we will do that in due course.’

Mr Shapp said last week: ‘In terms of vaccine certification, I can confirm we are working on an NHS application; actually it will be the NHS app that is used for people when they book appointments with the NHS and so on, to be able to show you’ve had a vaccine or you’ve had testing.

‘Actually, I’m chairing a meeting of the G7 secretaries of state for transport, my equivalents from America and Canada and all the G7 countries, next week on exactly this subject.’