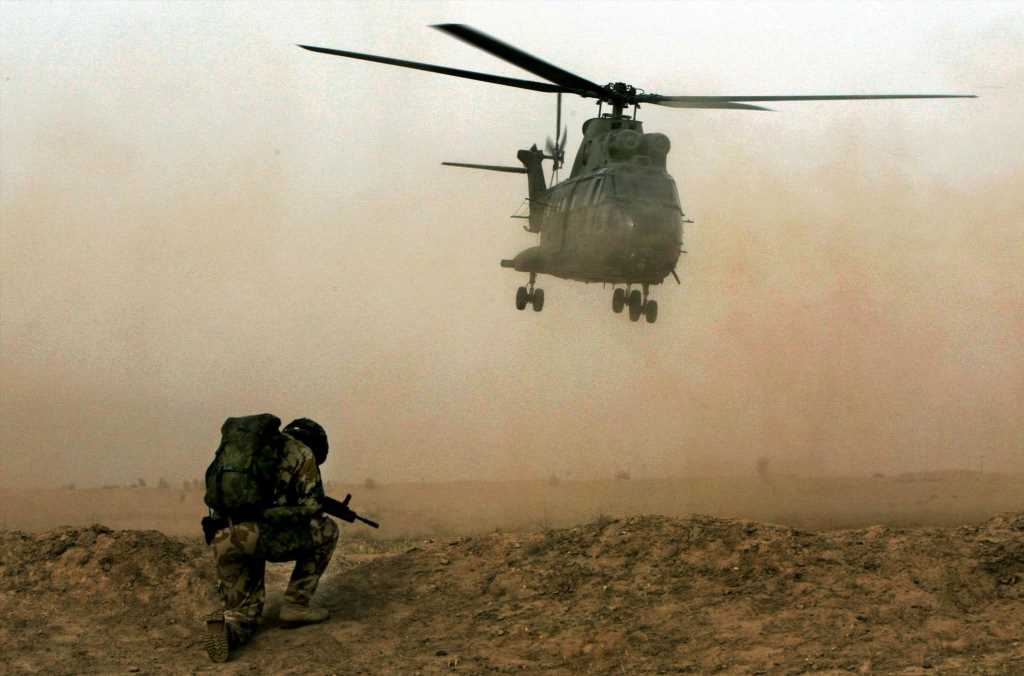 They gave the green light to 37 undercover operations to check on claimants. 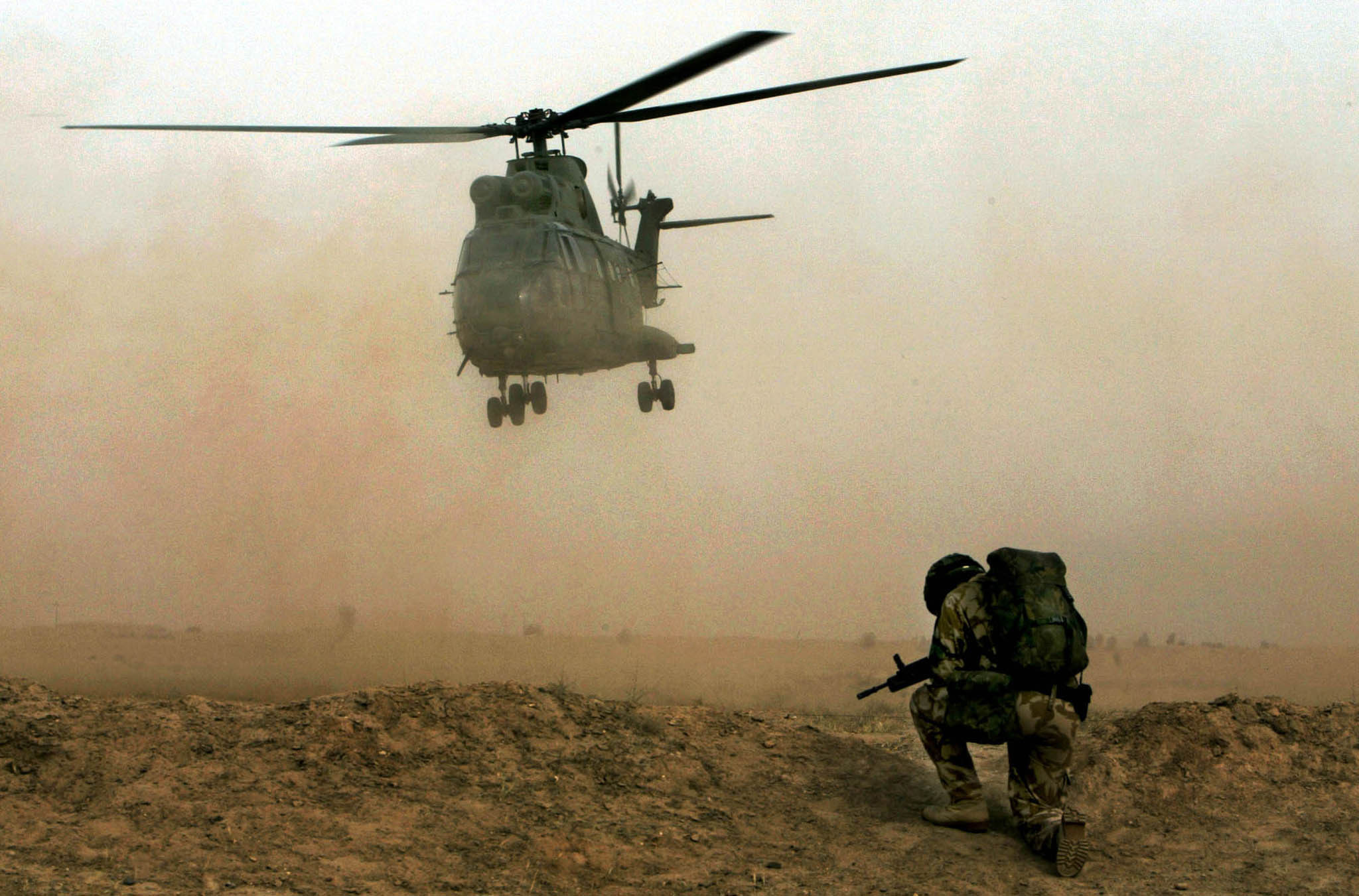 It came in a year when £147million was paid out in compensation, costs and legal fees. Official Ministry of Defence figures show more than 5,000 claims were lodged against the services in 2019/20 — an increase of more than eight per cent on the previous year.

Some 1,237 cases were settled over service personnel claims last year — with £83.1million paid out.

The single biggest claim was £12million in damages and costs in a clinical negligence case.

There have been 107 targeted investigations on current and former personnel over the past five years to ensure claims are paid at the “correct level”.

Ministers say investigation teams are only dispatched in exceptional circumstances. They can be used to determine the extent of injuries.

Armed Forces minister Baroness Goldie said they are involved when “there is a reasonable suspicion about the veracity of a claim or where medical evidence suggests the claimant’s disability is wholly inconsistent with the type of injury”. 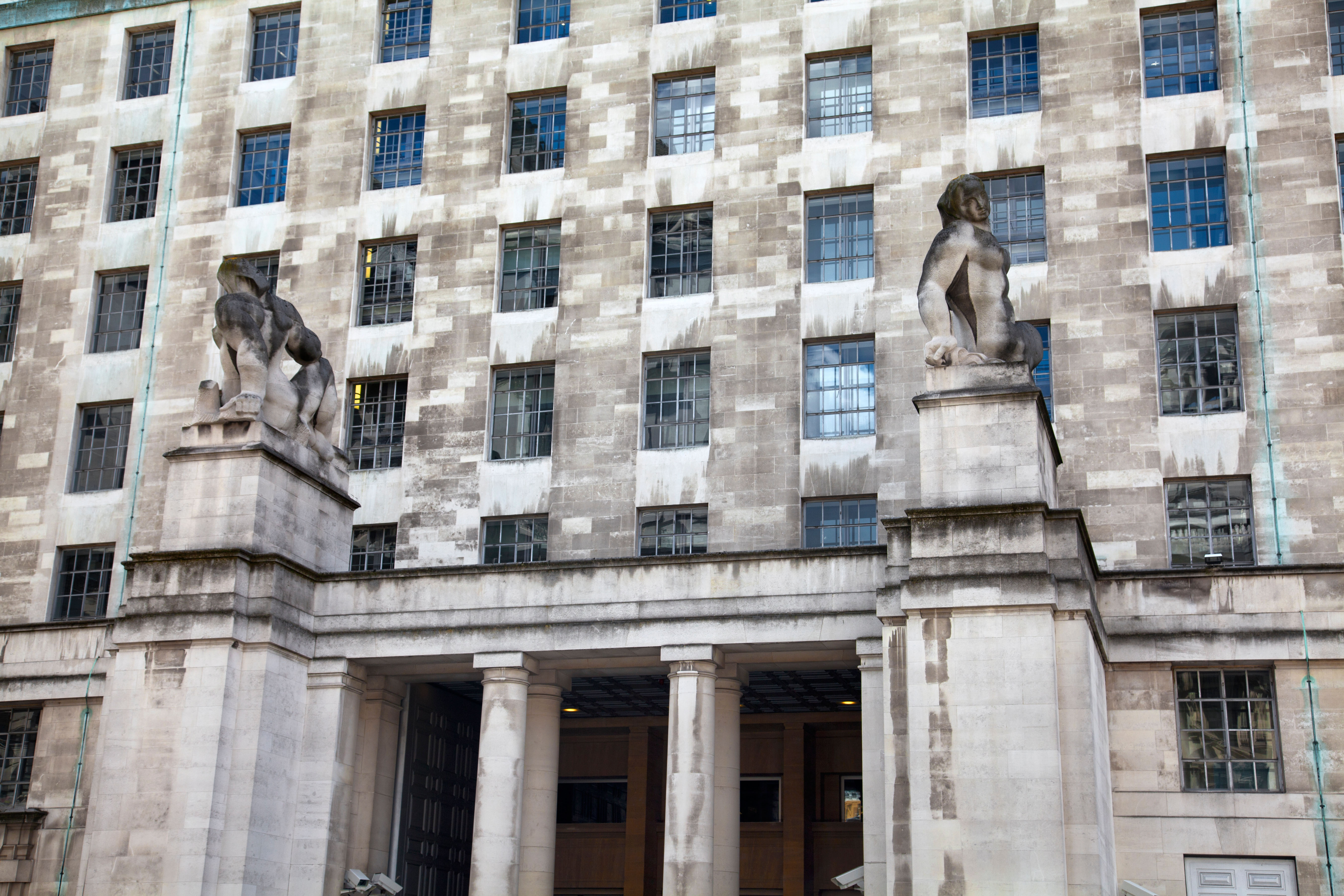 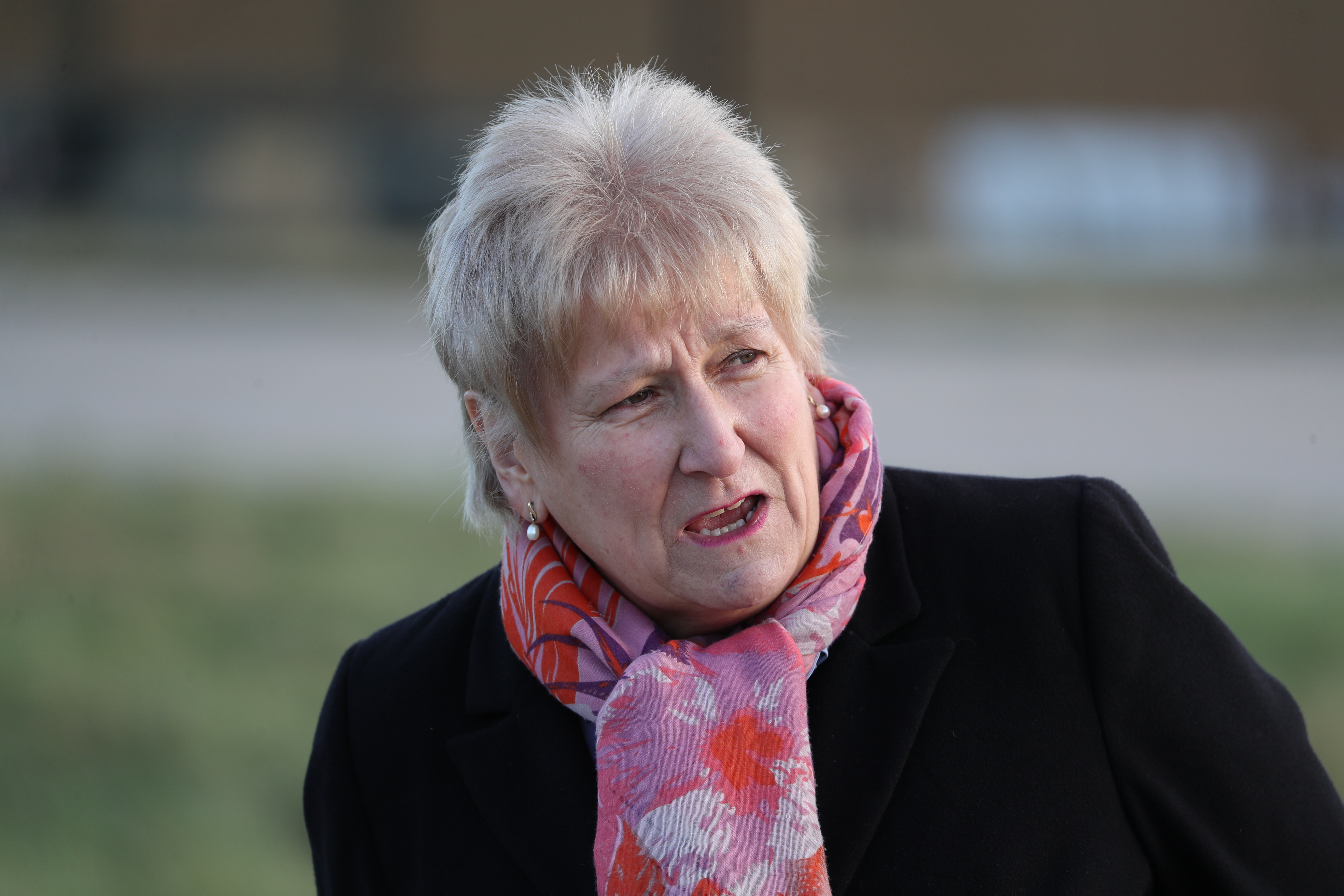 It said since 2000 only 491 claims have been subject to surveillance.

It added: “Each request to undertake surveillance is examined carefully on legal grounds to ensure payments go to legitimate recipients.”