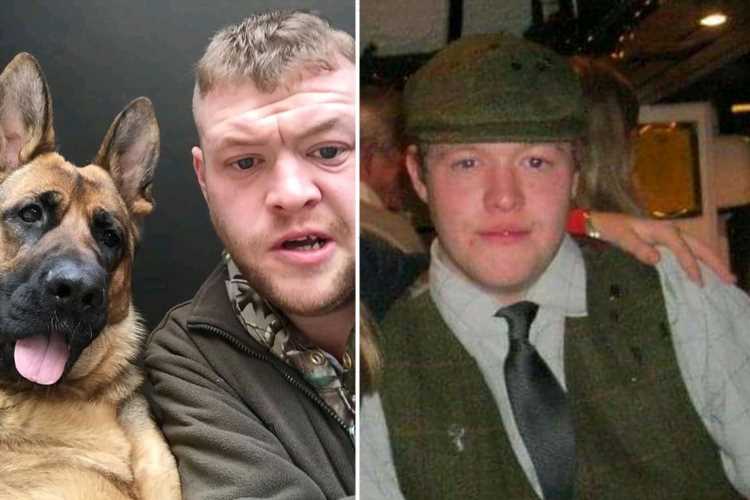 A DRUNK perv told a female paramedic "you're mine" before grabbing her breasts and punching her in a horrifying attack.

Gamekeeper Michael Scobbie, 32, who had been picked up by paramedics after being found lying drunk, groped the emergency worker and told her "I'm going to shag you – you're mine", a court heard. 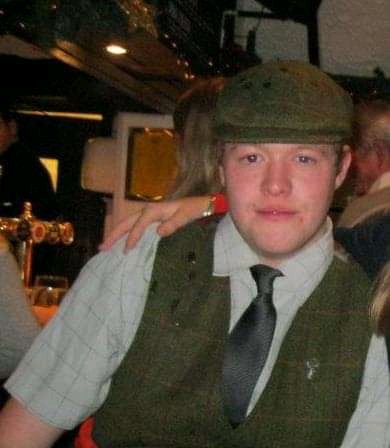 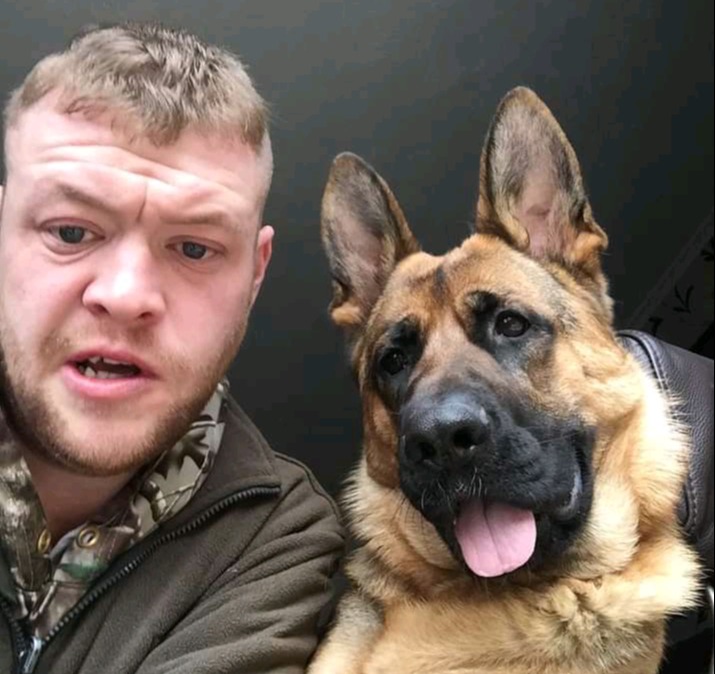 During the 25-mile ambulance journey between Buchlyvie and the Forth Valley Royal Hospital in Scotland, he shouted, swore and made threats, Stirling Sheriff Court heard.

He repeatedly grabbed the 36-year-old paramedic's breasts through her uniform, and he punched her on the head during the attack on August 21 last year.

The court was told Scobbie grabbed her clothing before pulling her on top of him, putting his hand inside her underwear, and tried to "digitally penetrate" her while making sexual remarks.

The ambulance had been called to Station Road, Buchlyvie after concerned members of the public reported a man was lying drunk and insensible.

Scobbie pleaded guilty to assaulting the paramedic, and using threatening and abusive behaviour.

Sheriff Keith O'Mahony also convicted him of sexual assaulting her – which Scobbie had denied.

When Scobbie, of Buchlyvie, appeared for sentencing today, his lawyer, Virgil Crawford, said background reports which the court had required were not ready.

Mr Crawford told the sheriff: "You will see there's no report available – not through any fault of Mr Scobbie."

The next hearing will take place on December 8.

Bail was initially refused by Sheriff O'Mahony after Scobbie's conviction but it was later granted by the Sheriff Appeal Court.

How you can get help:

Women’s Aid has this advice for victims and their families: