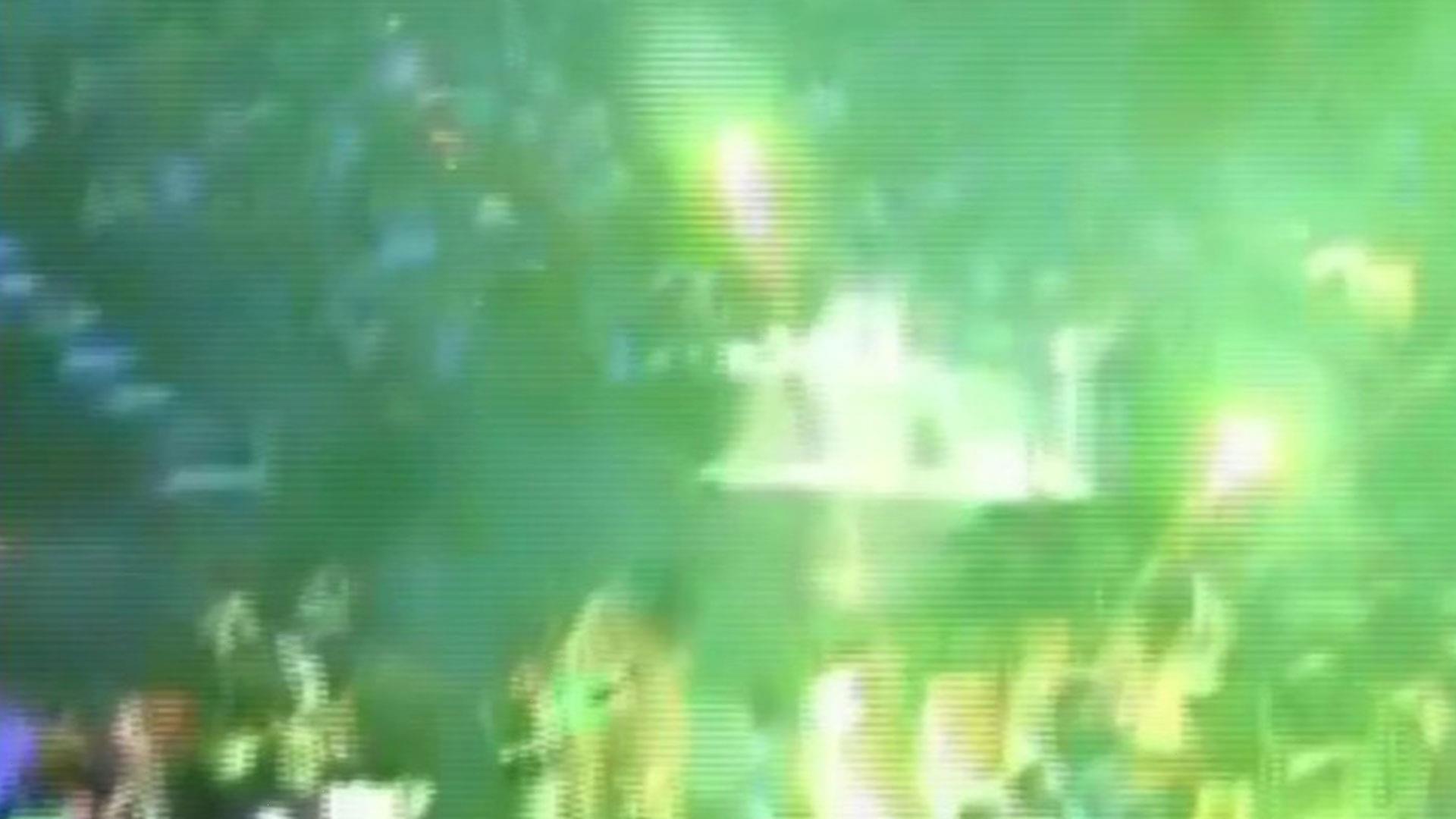 THIS is the horror moment explosions rocked a Dua Lipa concert leaving at least three hurt after fireworks were smuggled into the Toronto gig.

The Brit popstar was finishing her performance at Scotiabank Arena when a bunch of unruly fans let off fireworks inside the concert venue just before 11.45pm on Wednesday. 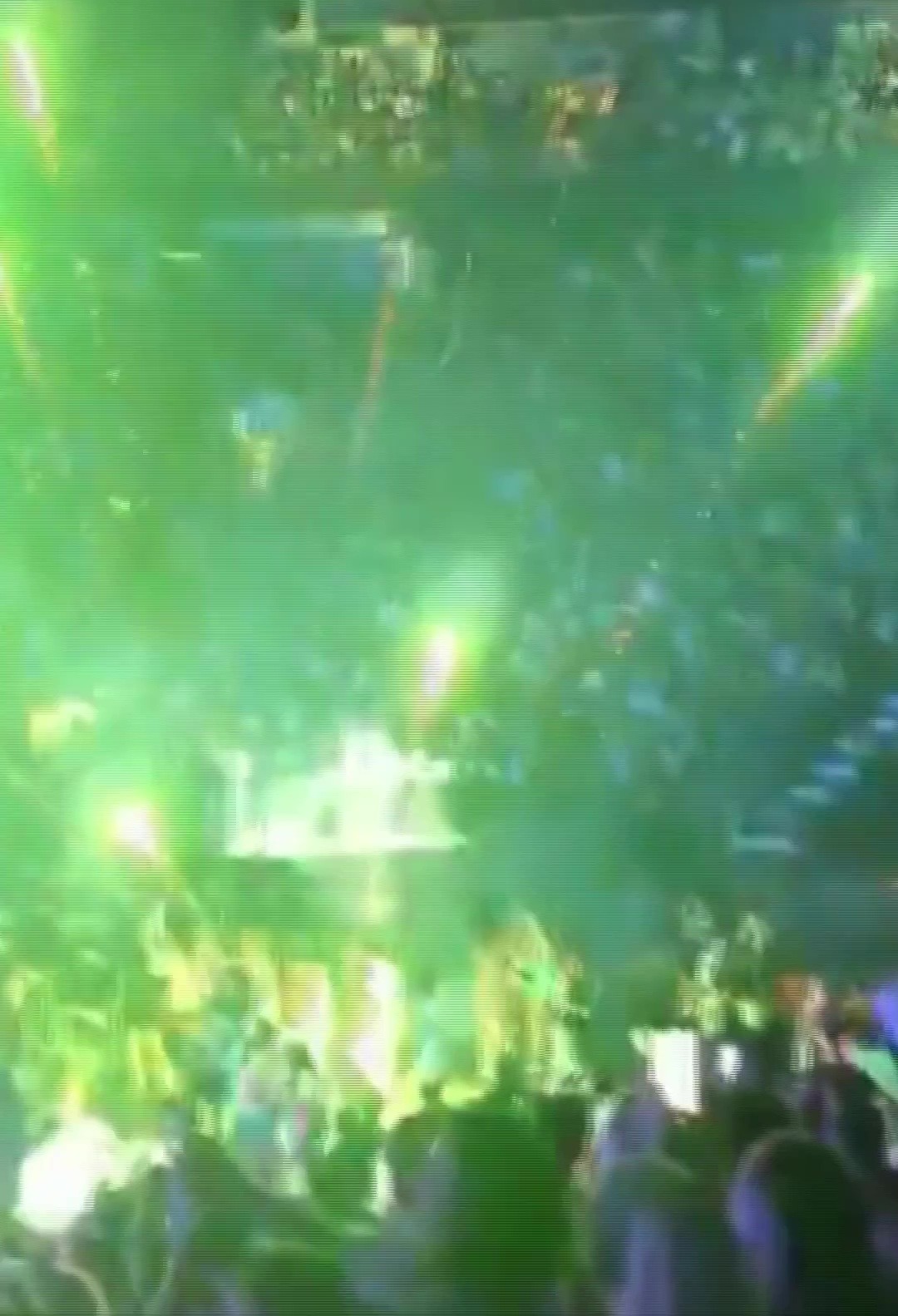 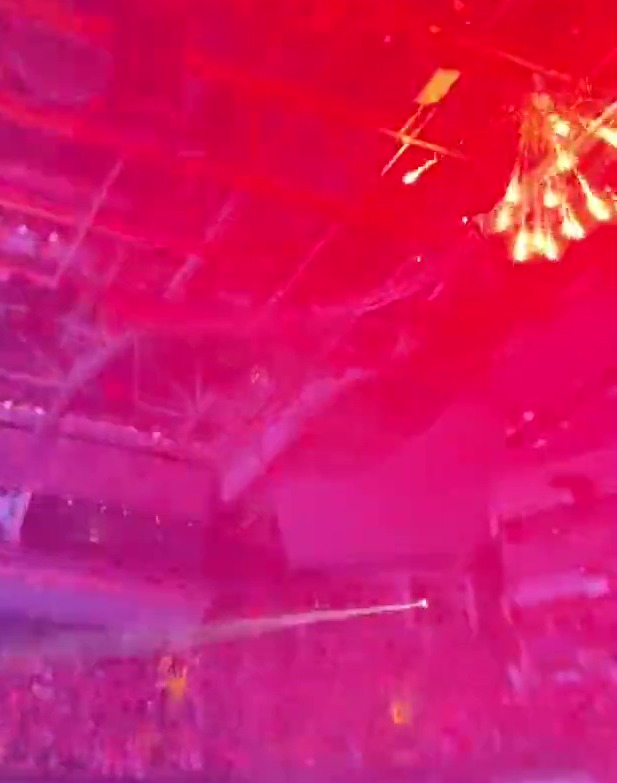 One ticketholder told People fireworks were lit in the mosh pit during Dua Lipa's final song.

"Confetti was already out, so we thought it was part of the finale," they said.

"No one was fazed by it other than the people in the pit, [but it was] hella scary." 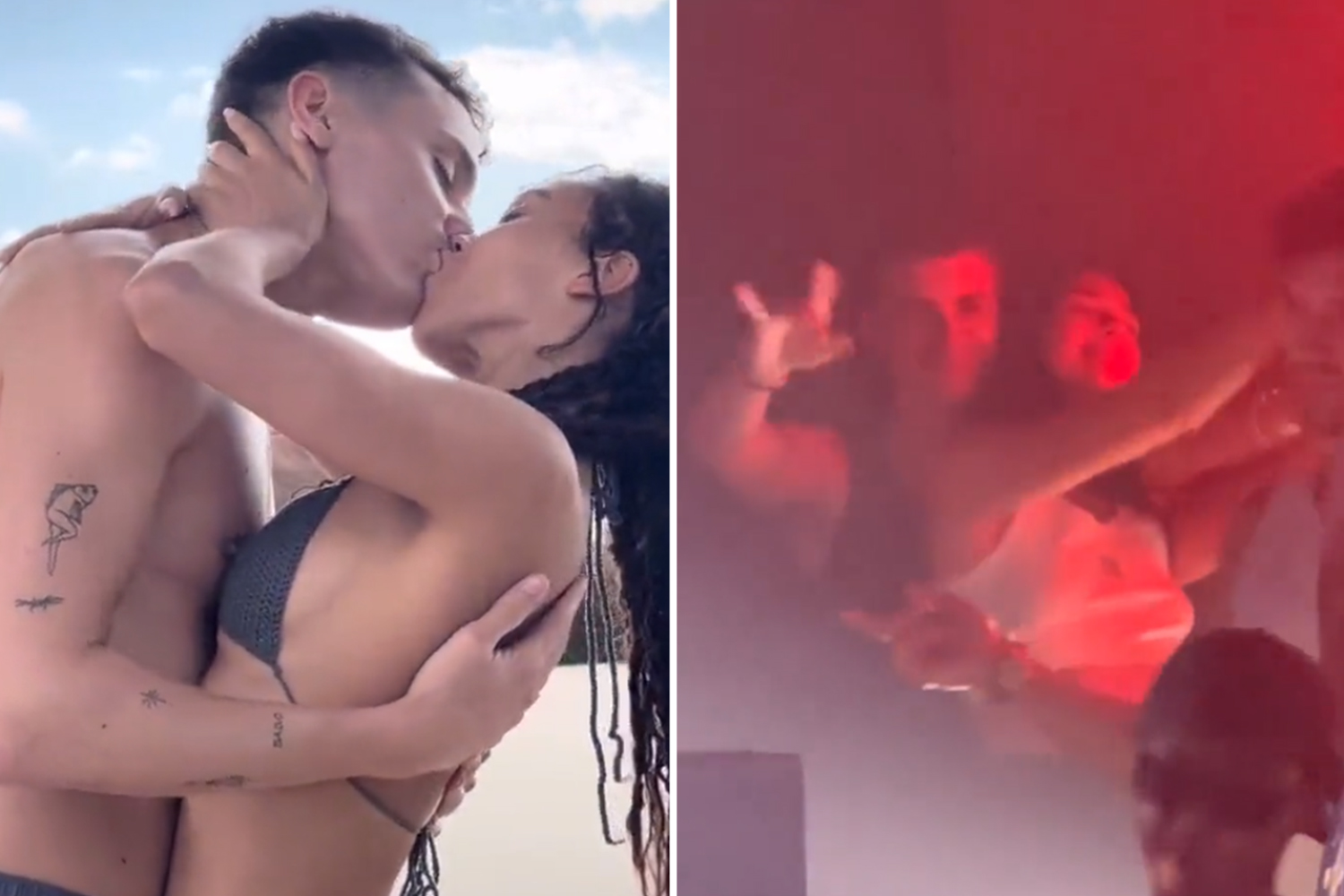 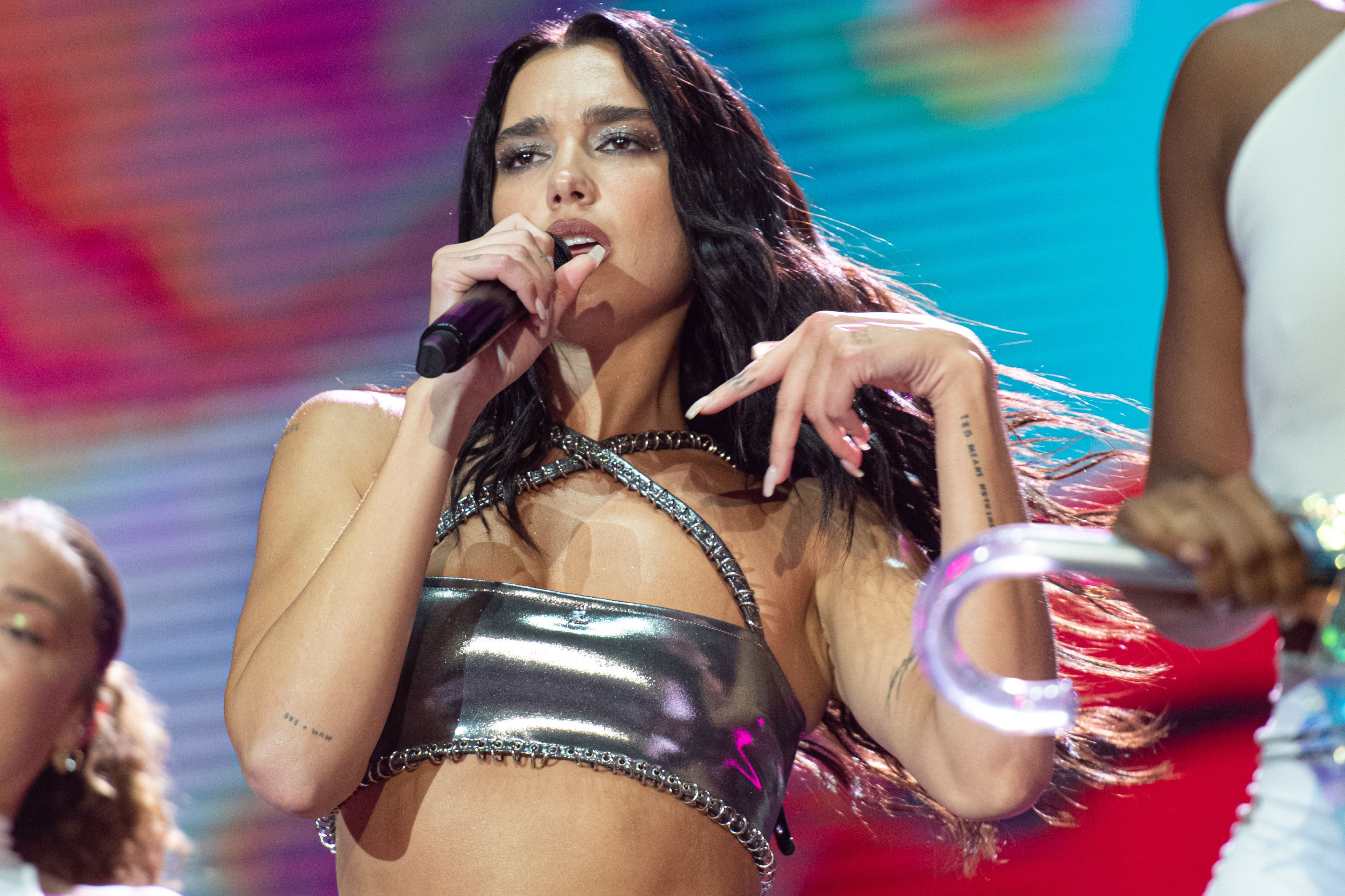 A spokesperson for Maple Leaf Sports & Entertainment told the outlet attendees were made to pass through metal detectors before getting into the concert hall.

But one concertgoers accused security staff of "rushing" through checks.

"The security last night for the premium gate barely checked any of the bags," they said on Twitter.

"They didn't even look or touch mine or my friends."

Harrowing footage shows the crowd quickly dispersing as the fireworks are let off in the crowded space.

The company said: "Last night, at the end of a concert event at Scotiabank Arena, unauthorized and illegal fireworks were set off on the arena floor by a member of the audience.

"As a result, three attendees received minor aid on-site and were able to go home without a need for further medical attention."

They said they were cooperating with Toronto Police Services to "fully investigate this reckless and dangerous act".

Dua distanced herself from the incident in a statement shared on her Instagram on Thursday.

"Last night, unauthorized fireworks went off in the crowd during my set in Toronto," she said.

"Creating a safe and inclusive space at my shows is always my first priority, and my team and I are just as shocked and confused by the events as you all are.

"There is an ongoing investigation into the events being conducted and everyone involved is working hard to find out how this incident occurred.

"Bringing the show to life for my fans has been such an amazing experience, and I’m so deeply sorry for anyone who was scared, felt unsafe or whose enjoyment of the show was affected in any way."

The 26-year-old is currently on her ongoing Future Nostalgia Tour to promote her latest album.

The tour was supposed to kick off in 2020 but was delayed due to the Covid-19 pandemic. 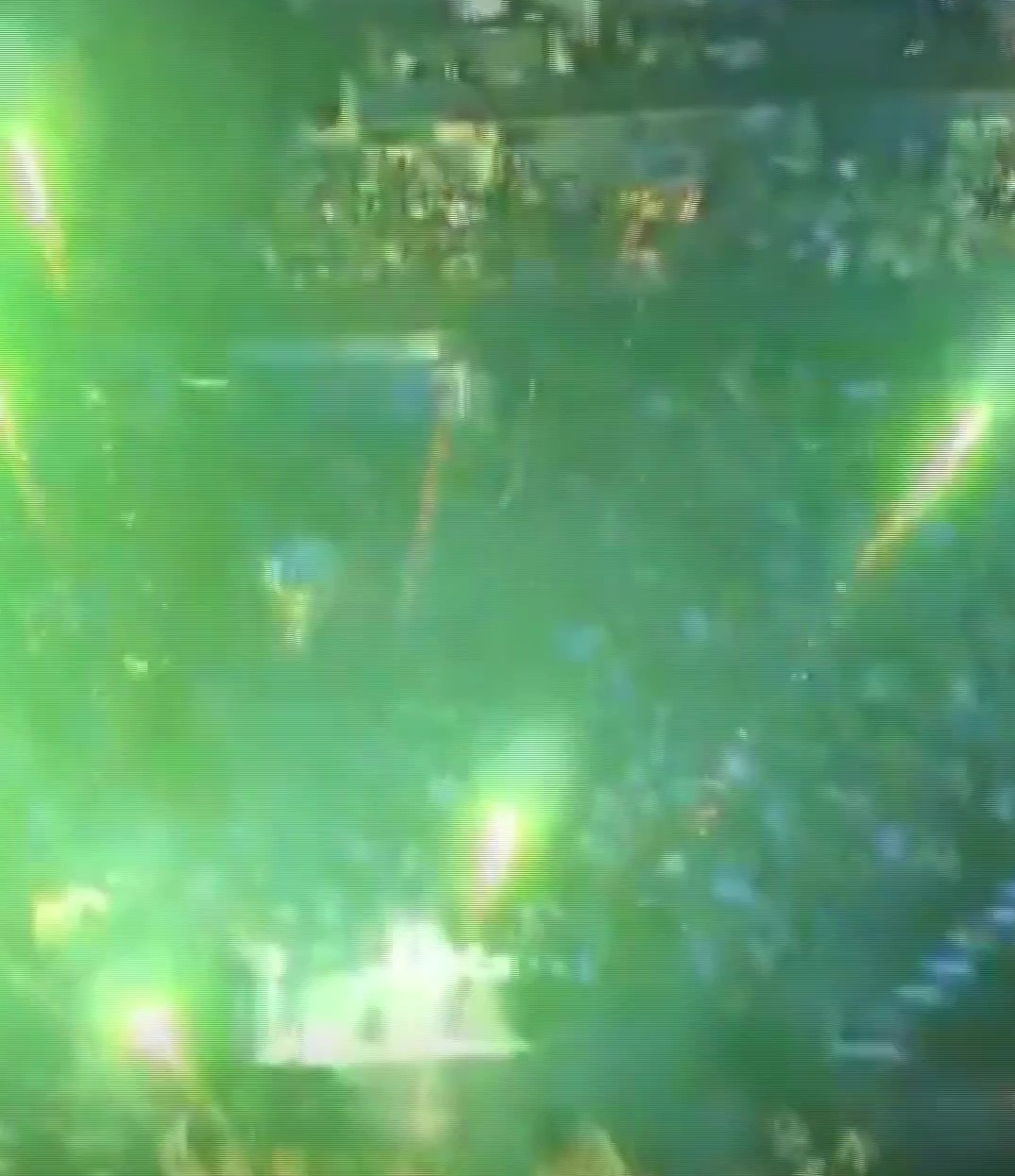 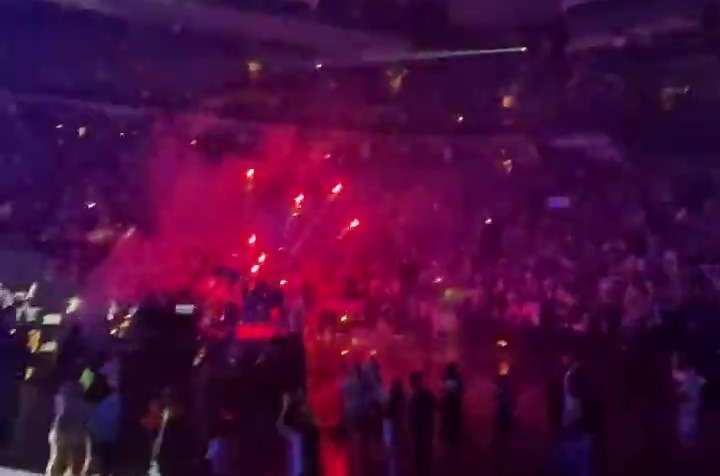