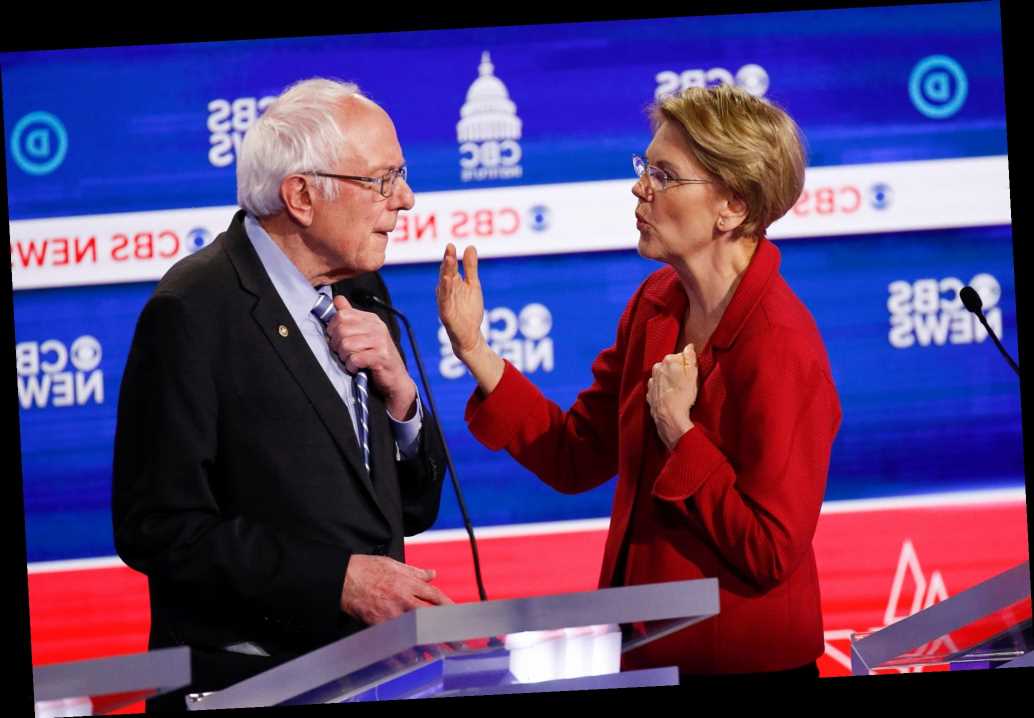 Speaking to Rachel Maddow Thursday, Sen. Warren (D-Mass.), who earlier in the day dropped out of the race, claimed that so-called Bernie Bros, as Sanders’ staunchest supporters have come to be known, posted the home addresses and phone numbers of numerous women of color who worked for or ran groups that had either endorsed her or not endorsed Sanders.

The move, she said, led to an “onslaught of online threats.”

“Working Families Party, two women there, women of color … were attacked right after they endorsed me,” the Massachusetts progressive said.

Warren told the MSNBC host that the Bernie Bros made women who did not align with their campaign feel unsafe online.

“[Bernie supporters] actually published the phone numbers and home addresses of the two women, the executive director and the communications director [of the UNITE HERE labor union in Nevada]…and really put them in fear for their families,” she said.

Warren described the victims as “tough women, tough women who’ve run labor organizing campaigns, and really earned their jobs and their union I mean the hard way, and yet, said for the first time because of this onslaught of online threats, that they felt really under attack.”

Warren’s comments marked the first time she had spoken out so aggressively about Sanders and his supporters since bowing out of the race on Thursday.

The Massachusetts senator was adamant that the candidate himself bore some responsibility for his supporters, who are acting in an effort to support Sanders.

“I wanna say this for all of the candidates, back when there were lots of us, we are responsible for the people who claim to be our supporters and do really threatening, ugly, dangerous things,” she remarked.

When asked by Maddow if this was a particular problem with the Democratic socialist’s supporters, Warren answered with an adamant yes.

Warren has declined to endorse any of her remaining competitors since suspending her campaign. She is currently considering her options before making a final endorsement decision.

In the two days leading up to her final decision to withdraw from the race, Sanders supporters sent thousands of hateful messages toward the senator. Messages included snake emojis — a way of referring to Warren as a snake — and calls for other Democrats to launch a primary challenge for her senate seat, all for remaining in the race.

A spokesman for Sanders did not respond to The Post’s request for comment on Warren’s allegations about their supporters.