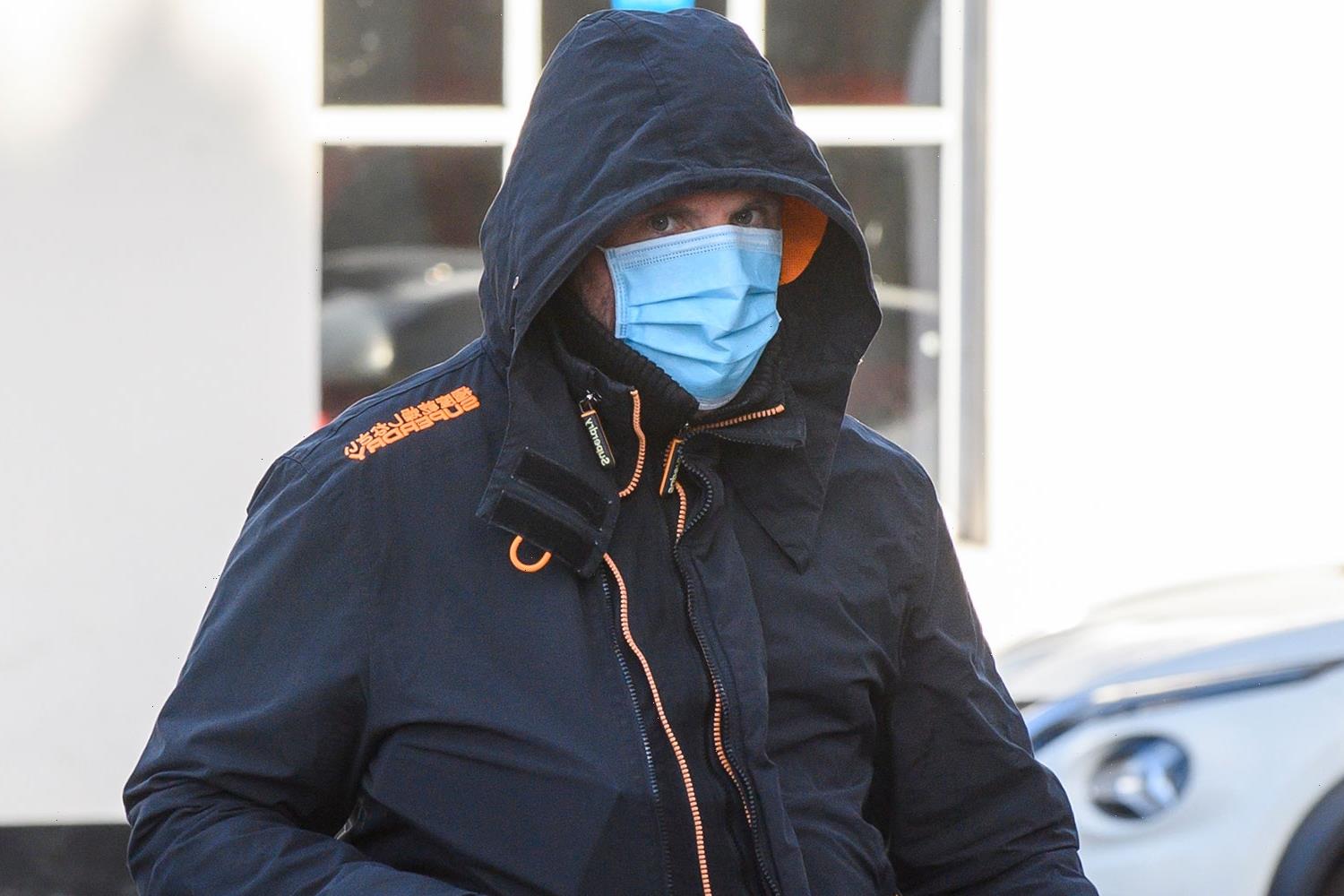 AN engineer has appeared in court in Ireland accused of threatening an MP with “menacing phone messages.”

Daniel Weavers, 41, who is originally from England but now lives in Ireland, was charged by gardai in Cork in connection with a threat to British police that he would kill a female Labour MP last month. 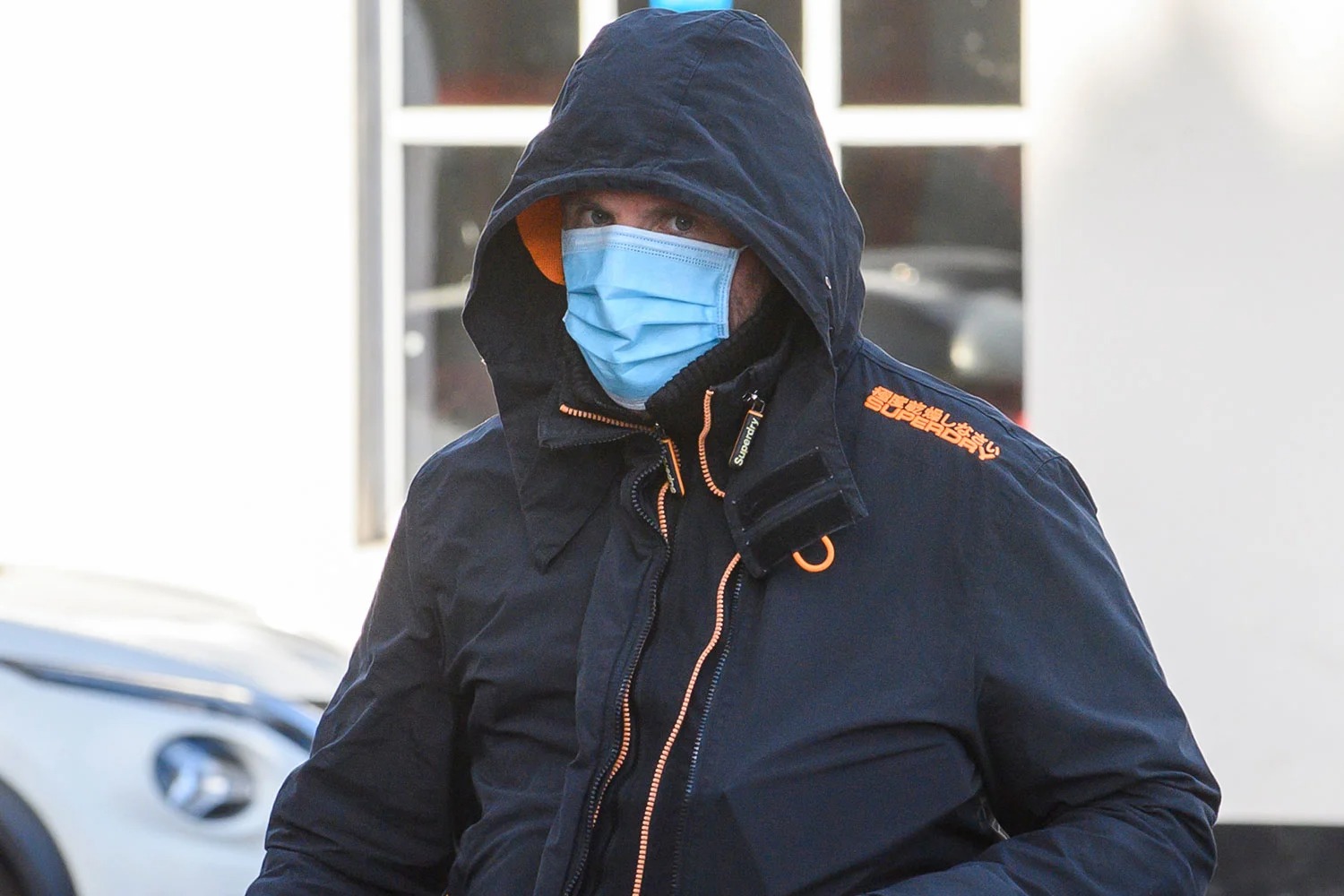 He was brought before a special sitting of Cork District Court on Sunday charged with making a menacing message via phone on October 18.

The court heard Weavers made no reply when the charge was put to him by gardai in custody. He was granted bail with a variety of conditions attached during Sunday's hearing.

Bail conditions include a requirement to abstain from all intoxicants; to surrender his passport to gardai; to make no unwarranted communication to police authorities; that he be contactable on his Irish mobile phone; and that he sign on twice a week at a Garda station in Cork.

Weavers was arrested on Saturday as gardai executed a search warrant at a residential property in Douglas.

During the course of the search a number of electronic items were seized.

The accused, who is represented by Cork defence solicitor Eddie Burke, was held at Bridewell garda station in the city where he was charged ahead of Sunday's court appearance.

The case will be heard again on January 12 when directions from the Director of Public Prosecutions will be given.

It follows the death of a Tory MP after being stabbed multiple times at a constituency surgery Leigh-on-Sea on October 15, 2021.

Sir David Amess was killed when a man walked into Belfairs Methodist Church and knifed the 69-year-old multiple times.

In 2016, Labour MP Jo Cox was murdered by a far-right extremist outside a library in Birstall, West Yorkshire.