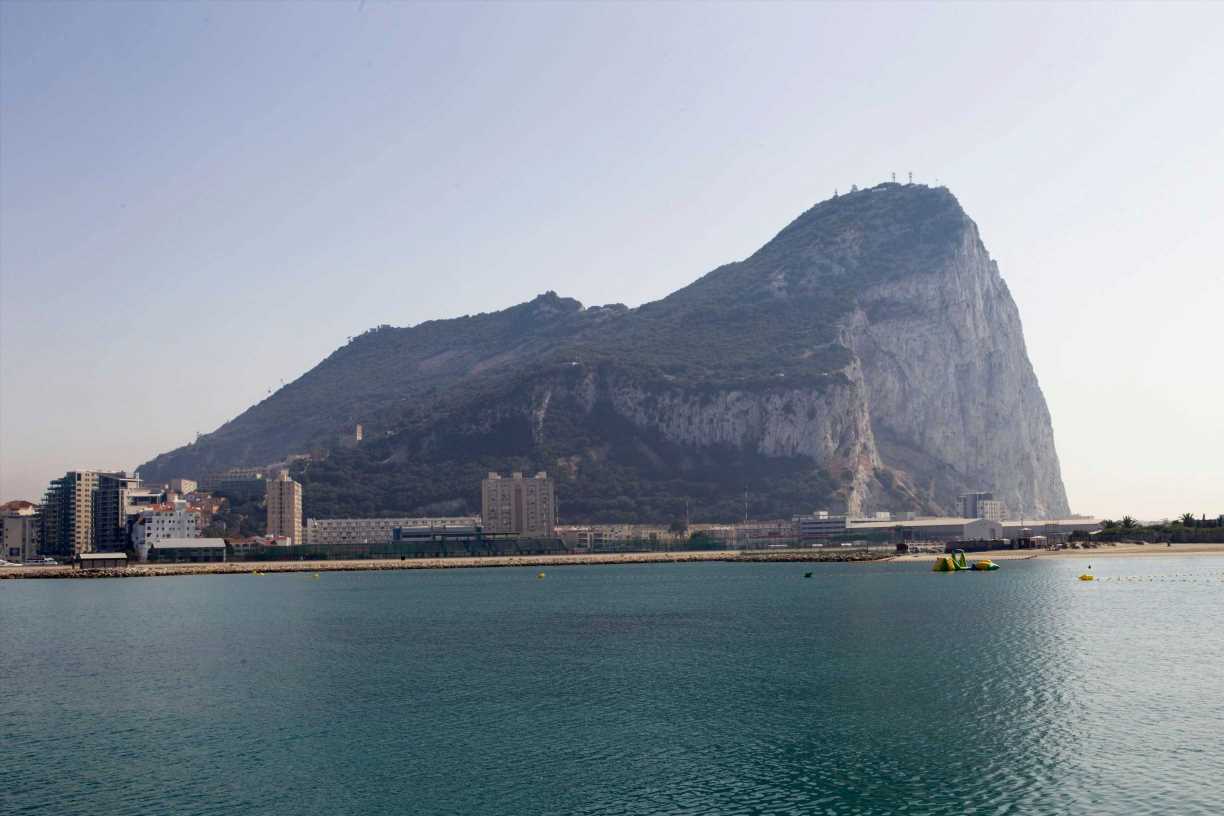 A FRESH battle with Brussels has exploded after EU officials demanded Spanish boots on Gibraltar.

They want their border guards posted at The Rock’s port and airport. 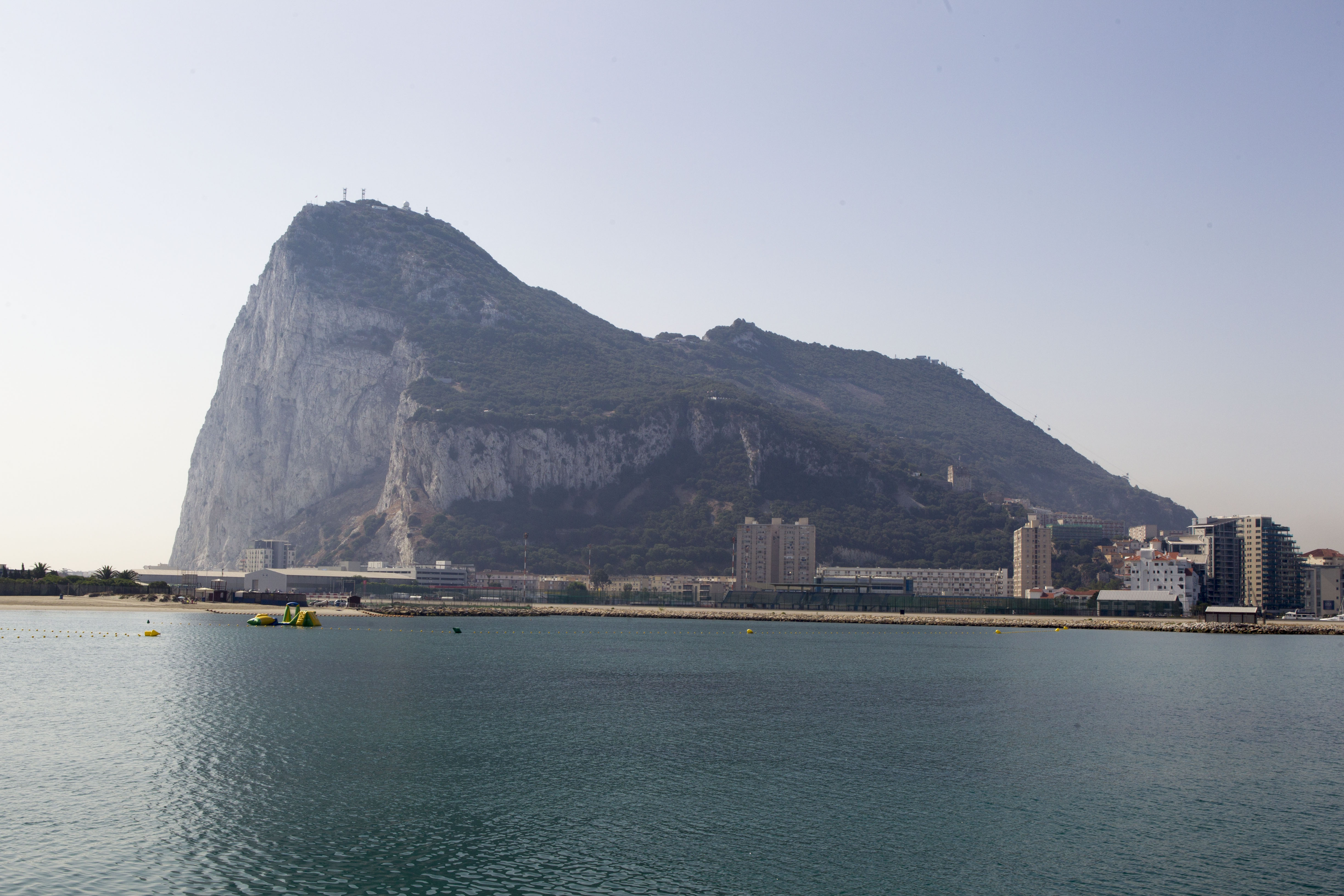 And an incendiary document also proposed their police have the right to enter the territory unannounced if chasing a criminal.

Uniformed officers could enforce EU rules and Spanish taxes without the people of Gibraltar having a say.

Britain and Madrid were in the process of negotiating how the border between the tiny UK overseas territory on the southern tip of Spain will work in practice after Brexit.

But Brussels weighed in with a fresh blueprint.

Foreign Secretary Dominic Raab declared it dead on arrival and accused the EU of seeking to “undermine the UK’s sovereignty of Gibraltar”.

He claimed they were trying to blow up the talks.

Mr Raab added: “We have consistently showed pragmatism and flexibility in the search for arrangements that work for all sides. We urge the EU to think again.”

A senior UK Government source went even further by saying: “Instead of allowing the UK and Spain to sort this, the EU is proposing Spanish boots on Gibraltar.”

The Rock’s chief minister Fabian Picardo said: “There is no possibility of this forming the basis for an agreement.”