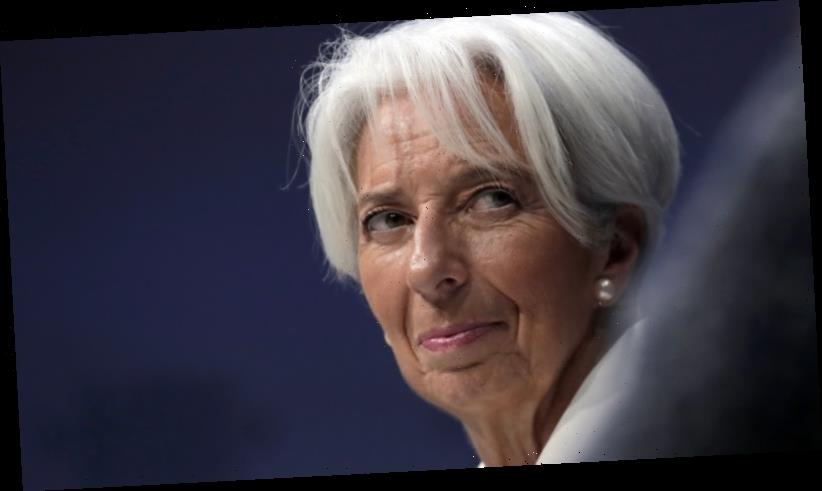 London: The most striking part of how Europe has responded to the economic threat posed by coronavirus is the lack of any actual response.

So far, central bankers are holding their nerve as the US Federal Reserve and Reserve Bank of Australia fire their own monetary cannons. America's surprise interest rate cut – its first unscheduled reduction since 2008 and largest in the years since – is raising expectations of an imminent similar slicing across the Atlantic.

The messages coming from Europe's top bankers suggest otherwise. For the time being, they are prepared to let the stock market convulse while a considered policy response is formulated and the economic impacts of the outbreak are properly calculated. 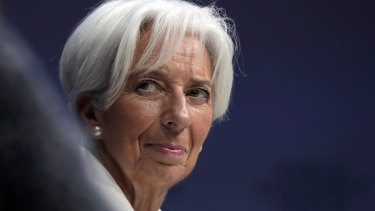 Shearing argues there is a "genuine case" that coronavirus is best dealt with through fiscal policy because it can be more targeted and suspects the ECB is taking its time because it is formulating some measures to boost liquidity. Carney also says the Bank of England is considering measures to prop up firms that have been hit by the sudden downturn.

ECB president Christine Lagarde will also be weighed down by the need to corral its 19 member nations behind a coordinated response. The bank struggled in the wake of the global financial crisis as it was torn between austerity hawks in Germany and doves in the south who feared the depression-afflicted Greece would be a forerunner to nations including Italy, Spain and Portugal.

Fiscal stimulus presents its own complications. Many European countries are up to their eyeballs in debt. Already teetering on the brink of recession, Italy has promised a €3.6 billion ($6.1 billion) stimulus package for the worst affected areas in the country's north but that is a drop in the ocean for a G7 member and one of Europe's largest economies.

How much can realistically be spent if the crisis worsens? We don't know but probably not as much as is needed. How bad will the outbreak get and how long will it last? We won't find out for weeks.

There are no easy answers for Europe – especially when we still don't even know what many of the questions will be.