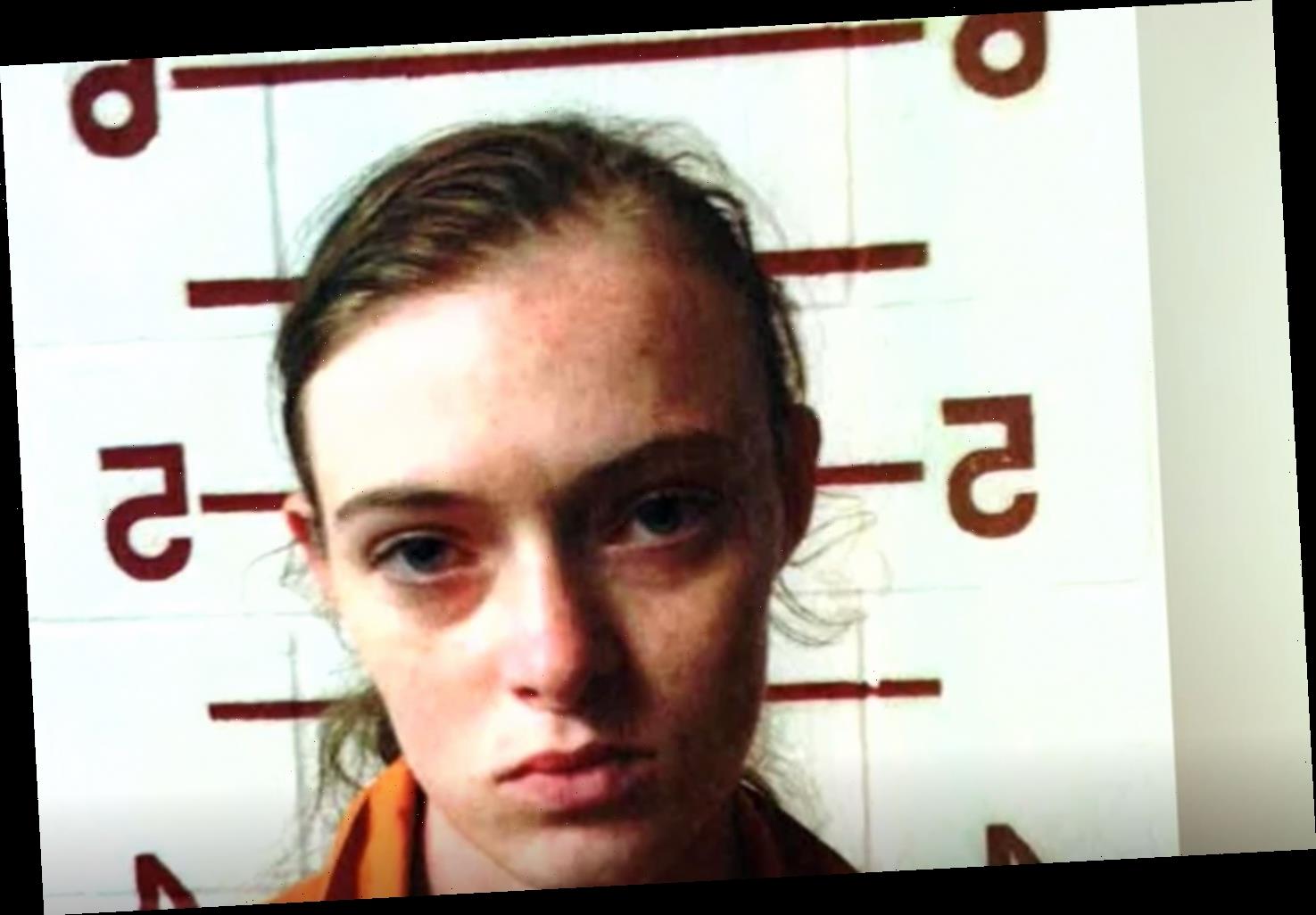 A MOTHER has been sentenced to three decades in prison for shattering her three-month-old baby to be with her pedo boyfriend.

Kelly Stowe, from Pushmataha, Oklahoma, broke several bones and smashed the helpless and starved infant's eye in because he was crying. 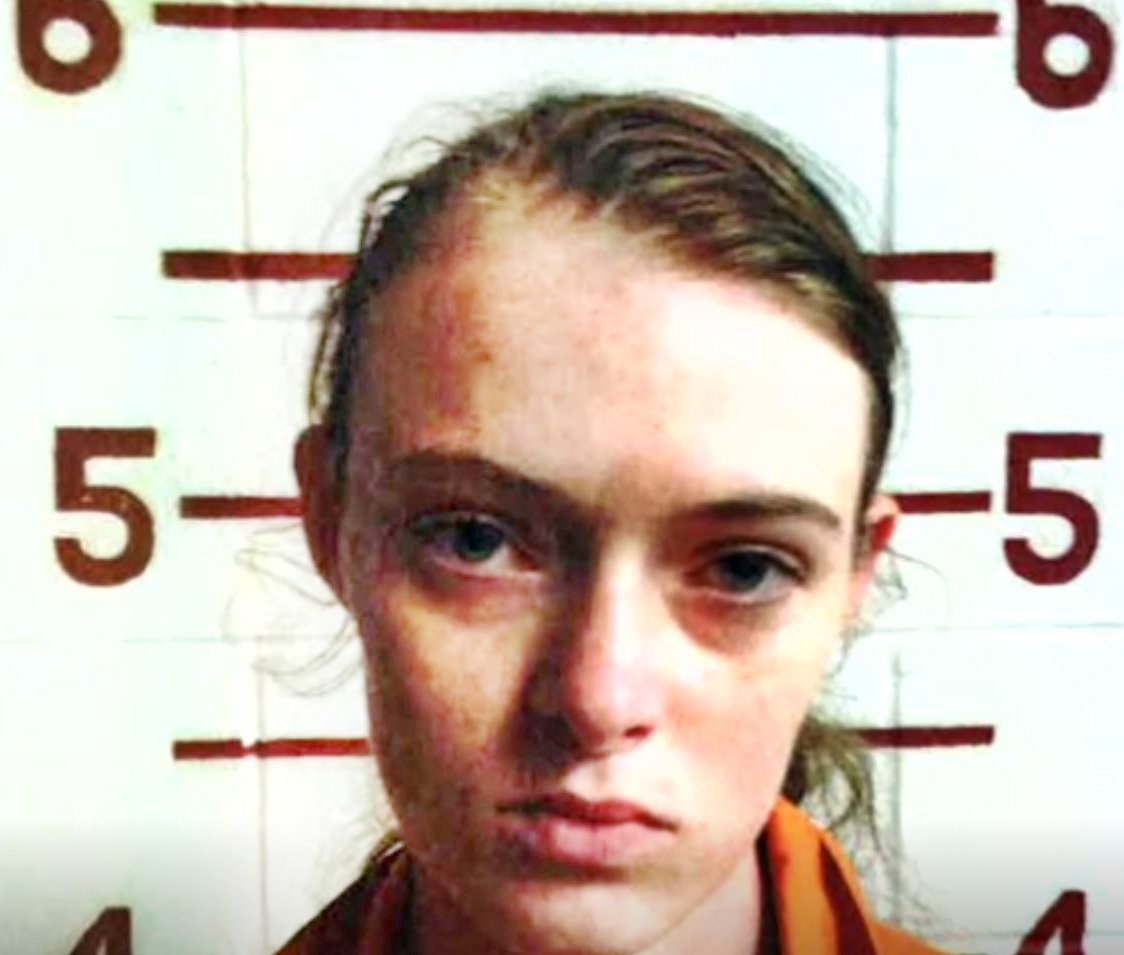 According to Antlers police officer Keith Capps, Stowe took her infant to the hospital, saying he couldn't move his leg last October.

Capps said: "His left femur was broken in half, he had two broken ribs, and a shattered left eye socket."

Stowe admitted she had not given formula to the infant for several days, and only gave him water and Tylenol every night for nearly a week.

Capps said: "[Stowe] claimed the baby was fussy and she was under a lot of stress because her boyfriend was incarcerated in jail.

"The child had not been fed in approximately four days due to the fact she was saving up money to get her boyfriend out of jail." 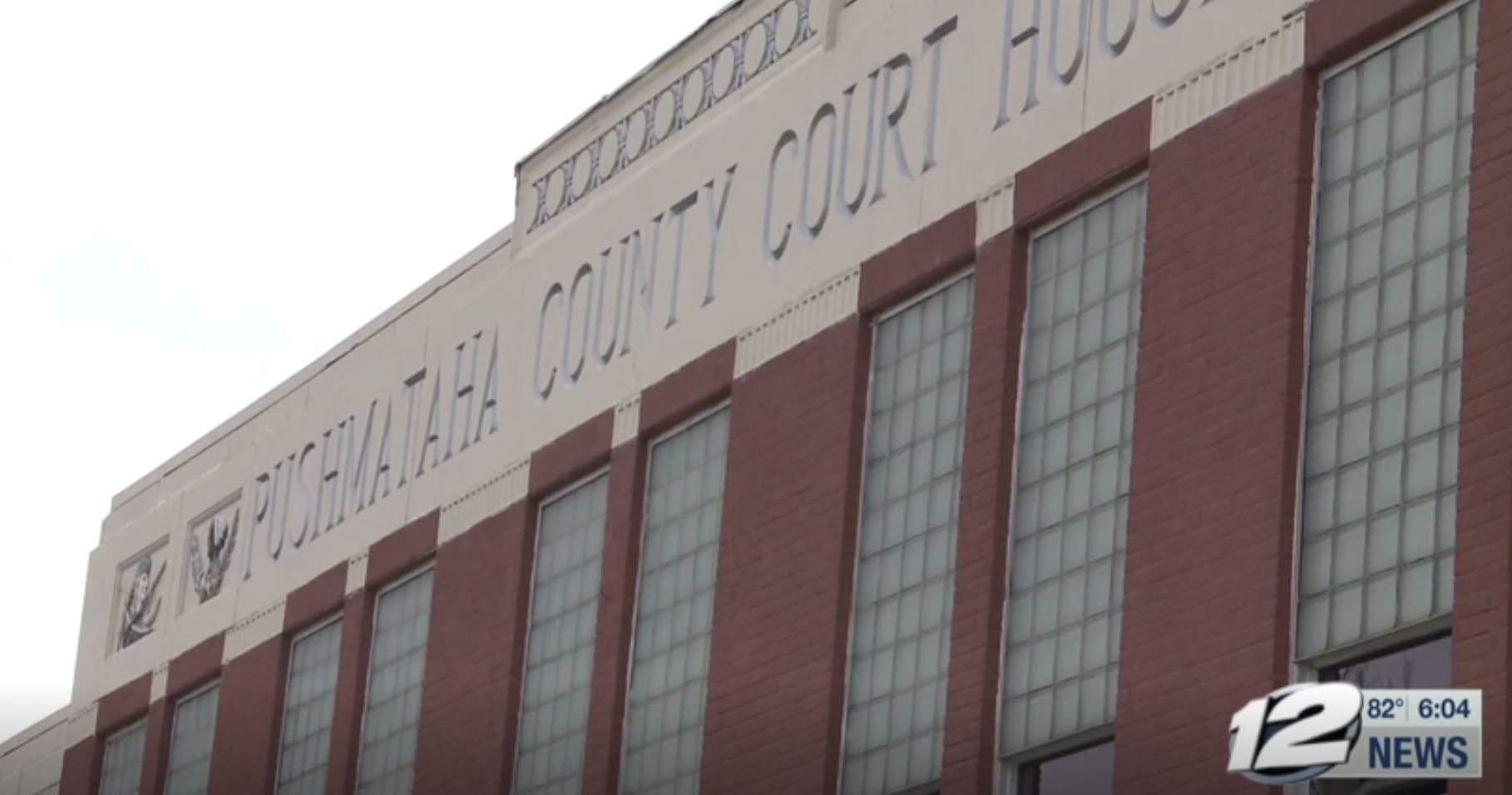 When Stowe was put in jail she admitted she committed her crimes to be with Reed.

Stowe was sentenced to 30 years in prison for child abuse and neglect on Wednesday.

The baby was taken to an Oklahoma City Hospital, where Capps monitored him for a week.

"It would find your pinky and hang on to it, it would not let go. It was like it was having its first contact ever in its life.

"It's heartbreaking to know that someone that's not old enough to speak for themselves or defend themselves is subject to that kind of abuse.

The baby is now in DHS custody. 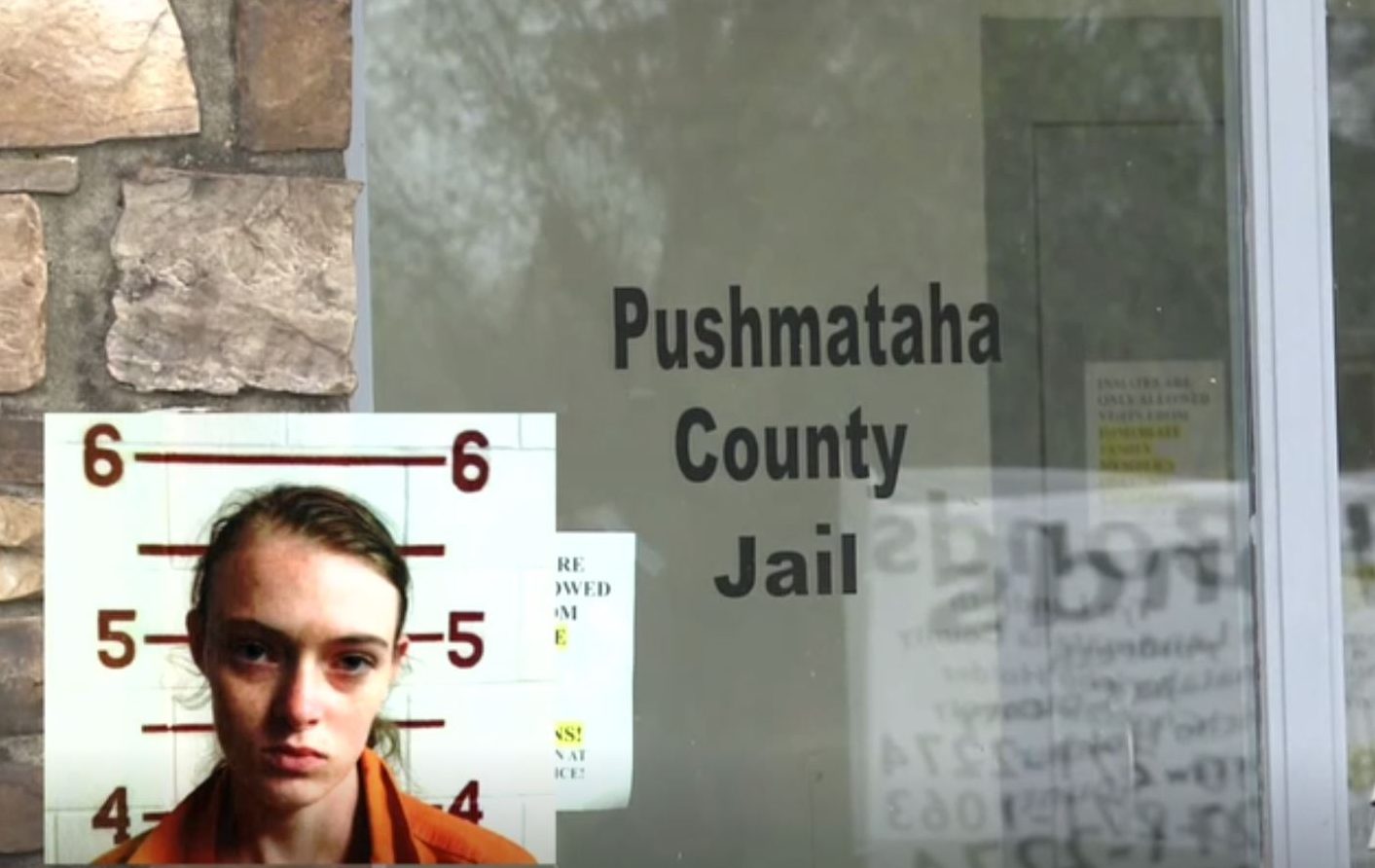