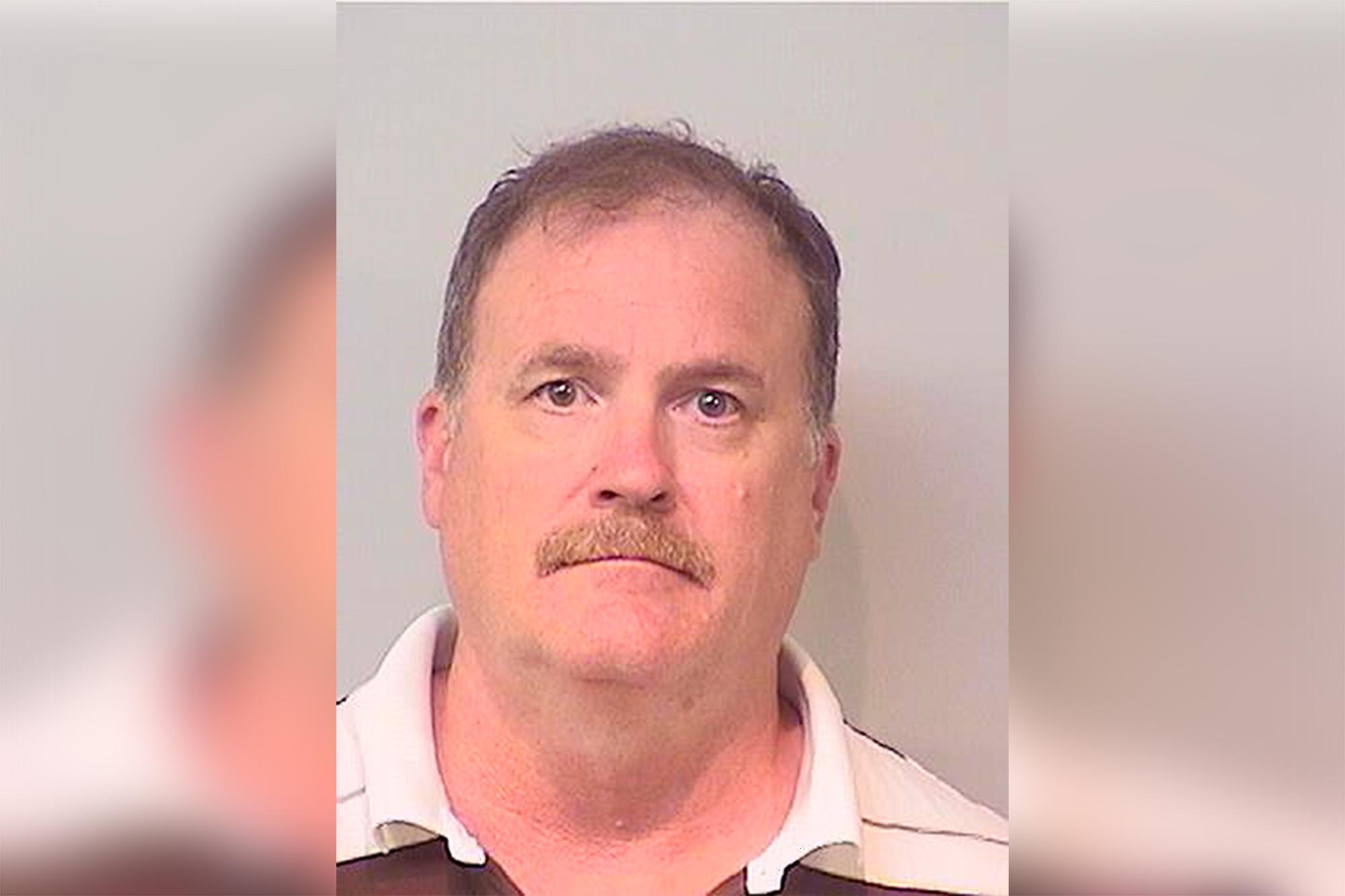 NASA’s VIPER rover to look for water, resources on moon

GM, Lockheed Martin are developing a lunar rover for NASA

Who’s an astronaut as private spaceflight picks up speed?

A former astronaut pleaded guilty to charges in connection with the traffic deaths of two girls in 2016.

He admitted guilt to multiple reduced charges of manslaughter and assault Thursday in Tuscaloosa.

Under the deal, Halsell will serve four years in prison followed by 10 years of probation.

He was facing 60 years behind bars for rear-ending the vehicle carrying the two victims, while allegedly driving under the influence at a high rate of speed.

The family of the victims was not pleased with the lighter sentence.

“It wasn’t justice,” said Latrice Parler, the mother of the girls, who added she did not think Halsell’s apology was heartfelt.

“My daughters were amazing, beautiful, smart, strong little girls that could have been anything in this world if they had the opportunity to grow up, but that was taken from me and all of everyone else in this world,” Parler said.

The girl’s father, who was injured in the accident, said the wheels of justice moved too slowly in the case, which was delayed for a myriad of reasons, including the pandemic

District Attorney Hays Webb also said he was not pleased with the lighter plea deal.

“It serves as a reminder that there’s a very fine line. You have someone who has been to space five times and, because of a bad decision on his part, wound up killing two girls,” Webb said after the court was dismissed.

Halsell left NASA in 2006 to work in the aerospace industry.

Webb said his celebrity status had “zero influence in any fashion” on the proceedings.