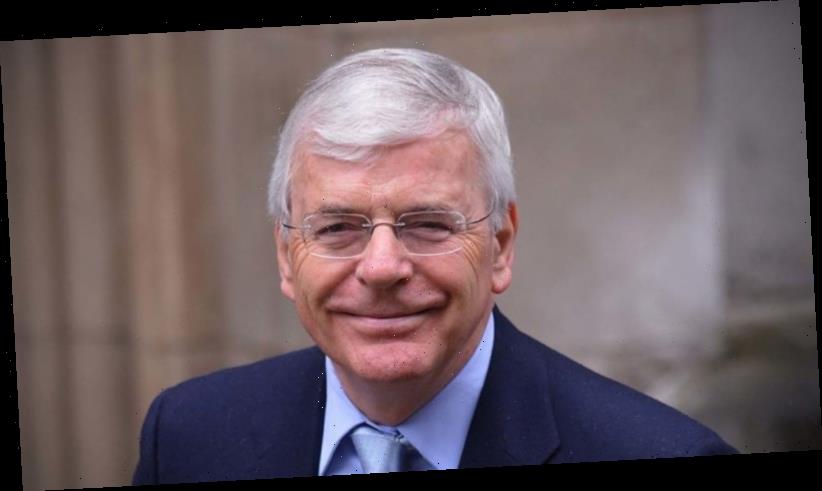 London: Former Tory prime minister John Major has delivered a bleak assessment of modern Britain, accusing Boris Johnson of presiding over a "wretched betrayal" of economic policy and warning Brexit may be "even more brutal" than feared.

Major – who took over from Margaret Thatcher in 1990 and served until Tony Blair defeated him in 1997 – also suggested the government should allow a second referendum on Scottish independence. He argued Johnson's refusal to authorise a fresh vote in Scotland might only strengthen support for a break-up of the United Kingdom. 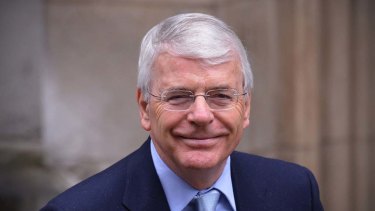 But the elder statesman reserved his fiercest criticism to attack Westminster's handling of Brexit and negotiations for a new free trade deal with the European Union.

Britain formally left the bloc earlier this year but has been negotiating for a new trade and security deal to come into force once the existing arrangements expire on January 1.

An agreement is yet to be reached despite the rapidly approaching deadline, sparking warnings of economic pain and chaos at the border.

"We were promised a comprehensive trade deal with the EU. We were told this would be 'the easiest deal in history' because 'we hold all the cards'. Apparently not," Major said during a speech on Monday night, London time. 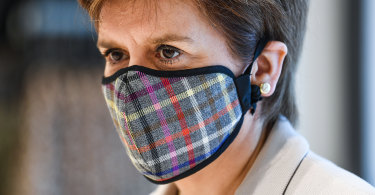 "We can now look forward to a flimsy, bare bones deal – or no deal at all. This is a wretched betrayal of what our electors were led to believe.

"It now seems that on 1 January next year, Brexit may be even more brutal than anyone expected."

Major campaigned for Britain to remain in the EU during the 2016 referendum. He described the UK's withdrawal as the worst foreign policy decision of his lifetime.

"Because of our bombast, our blustering, our threats and our inflexibility, our trade will be less profitable, our Treasury poorer, our jobs fewer, and our future less prosperous." 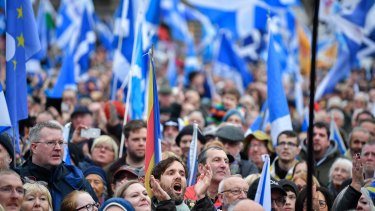 Scottish independence was rejected at a 2014 referendum but has gained new support since Brexit. Credit:Getty

The former Tory leader said he did not support independence but the combination of Brexit and the unpopularity of the Westminster government in Scotland had "increased the likelihood of a breach". Polls show independence now has majority support after it was rejected at a 2014 referendum.

"The most likely to leave is Scotland. If she does, it will not only weaken Scotland, but also undermine the rump of the UK. It will be a step into the unknown for us both."

Scotland would need the approval of Westminster before an independence vote could be held.

"But refusing one might help the separatist case, by adding to the list of grievances the Scottish National Party exploit with such skill," Major said.

He suggested one option for Johnson would be to allow a referendum which had two votes.

"The first to vote upon the principle of negotiations [with England, Wales and Northern Ireland], and the second upon the outcome of them," he said.

"The purpose of the second referendum would be that Scottish electors would know what they were voting for, and be able to compare it to what they now have. This did not happen with Brexit: had it done so, there may have been no Brexit."