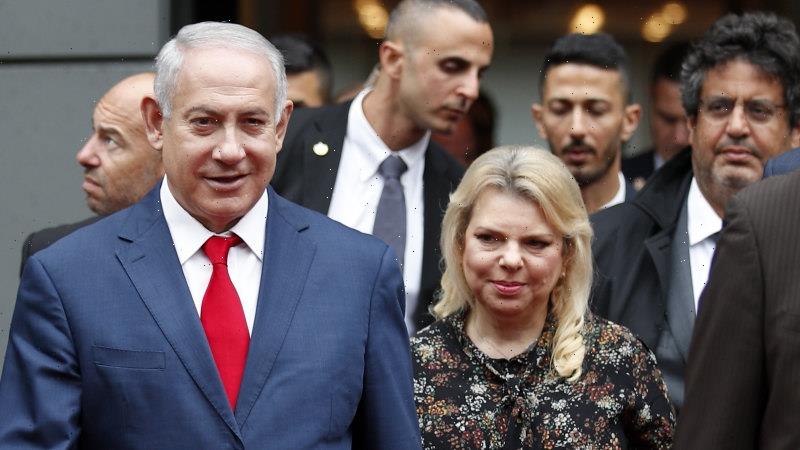 Jerusalem: Ehud Olmert, the former Israeli leader, has defended in court his claim that the Netanyahu family is “mentally ill” as he argued it was based on the opinion of experts.

Benjamin Netanyahu, the former prime minister, along with his wife Sara and their son Yair, are seeking 837,000 shekels ($372,000) in libel damages from Olmert after he claimed that they needed psychiatric treatment. 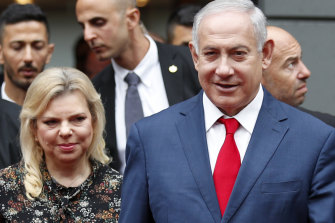 Israeli prosecutors have charged Sara Netanyahu with a series of crimes including fraud and breach of trust.Credit:AP

The lawsuit, which is being heard by a court in Tel Aviv, accuses Olmert of “obsessive efforts to harm [the Netanyahus’] good name in public, out of jealousy and deep frustration.”

At a hearing on Monday, Olmert doubled down on his claims as he said they were based on speaking to experts and the views of people close to the Netanyahu family.

The lawsuit was filed in May in response to interviews given by Olmert in which he said that “what is irreparable is the mental illness of the prime minister, his wife, and his son”.

He added that the family was in “need of psychiatric treatment” and also referred to them as a “band of wackos”. 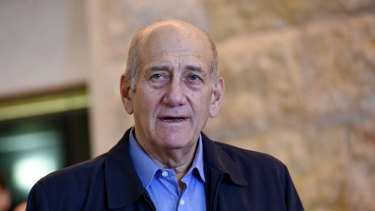 The Netanyahu family has been embroiled in numerous scandals over the years and they are notorious in Israel for their lavish lifestyle.

Netanyahu, who was ousted in June after serving in office for more than a decade, is facing a separate, ongoing trial on corruption charges which he vehemently denies.

In 2016, a former housekeeper for the Netanyahus was awarded around £30,000 in damages after accusing Netanyahu of bullying her and making unreasonable demands.

Olmert was convicted of fraud in 2014 after he left office and served two thirds of a 27 month prison sentence.