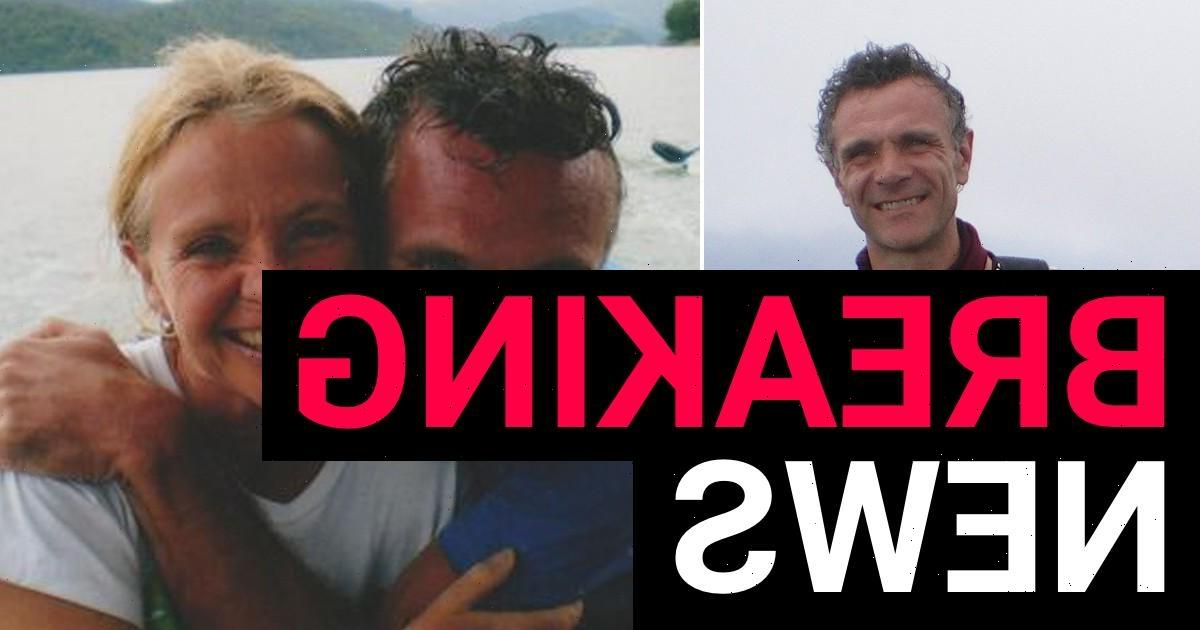 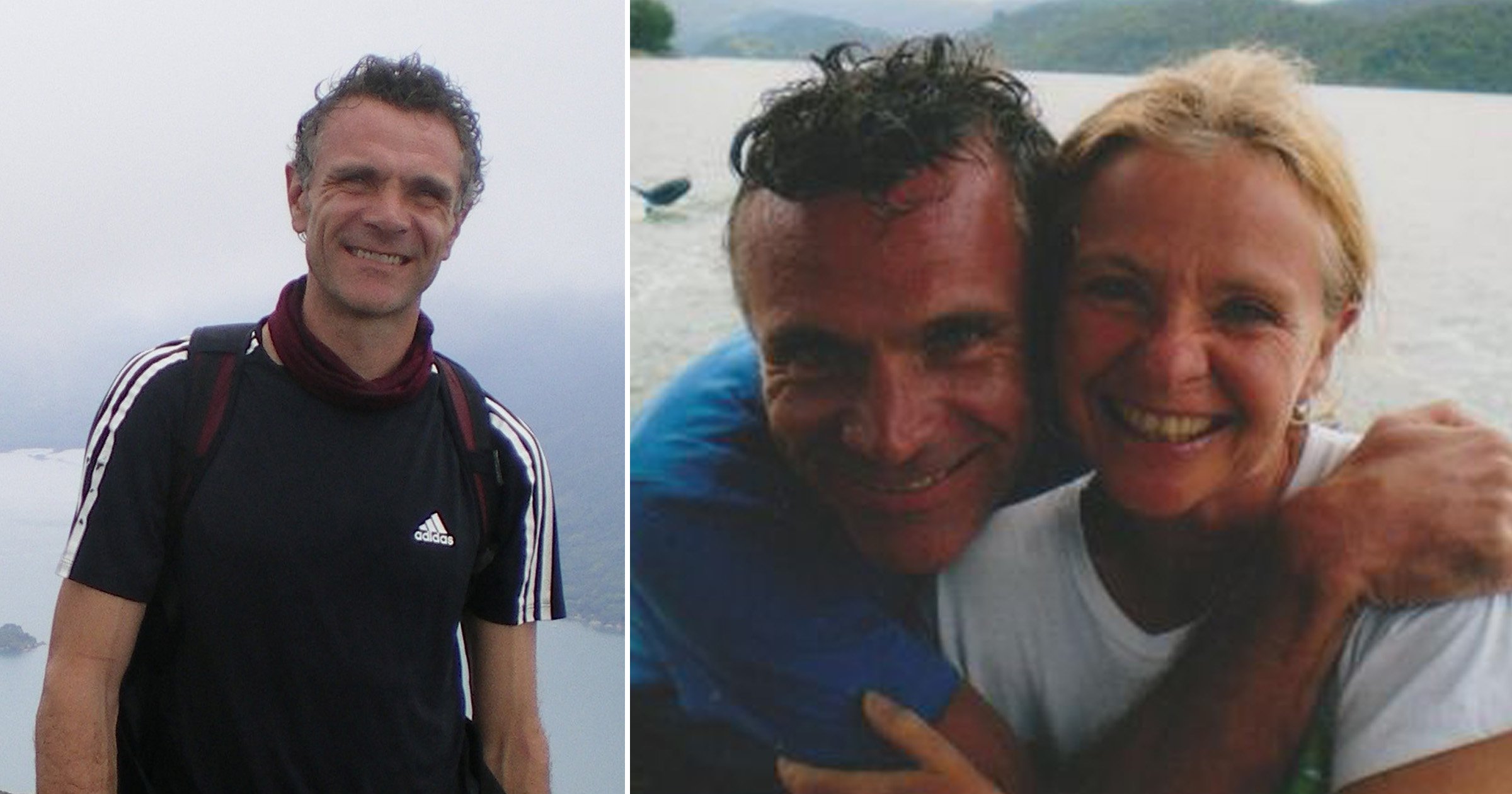 The family of a journalist thought to have been murdered in Brazil have said they are heartbroken in an emotional statement following the discovery of two bodies.

They say they were informed that Dom Phillips’ body and that of Brazilian indigenous affairs official Bruno Araujo have been recovered.

A statement posted on Twitter on behalf of his sister Sian Phillips, brother Gareth Phillips, Sian’s partner Paul Sherwood, his sister-in-law Helen Davies and nieces Domanique Daviester and Rhiannon Davies, said: ‘Early this morning we were informed that two bodies have been recovered from a remote location after a confession from one of the men in custody.

‘We are heartbroken at the confirmation that Dom and Bruno were murdered and extend our deepest sympathies to Alessandra, Beatriz and the other Brazilian family members of both men.

‘We are grateful to all those who have taken part in the search, especially the indigenous groups who worked tirelessly to find evidence of the attack.’

The Guardian journalist reported extensively on the destruction of the rainforest, indigenous communities and other environmental issues.

The two men are thought to have last been seen on Sunday, June 5.

A suspect is said to have confessed to killing the duo.

The statement continued: ‘In due course we will offer our perspective on the courageous lives and important work of these remarkable men but for the moment, we request that representatives of the media allow the family some peace to deal privately with what has happened to their beloved Dom.

‘We thank the many people who have joined us in urging the authorities to intensify the search and those who have reached out with wards of comfort and sympathy.’