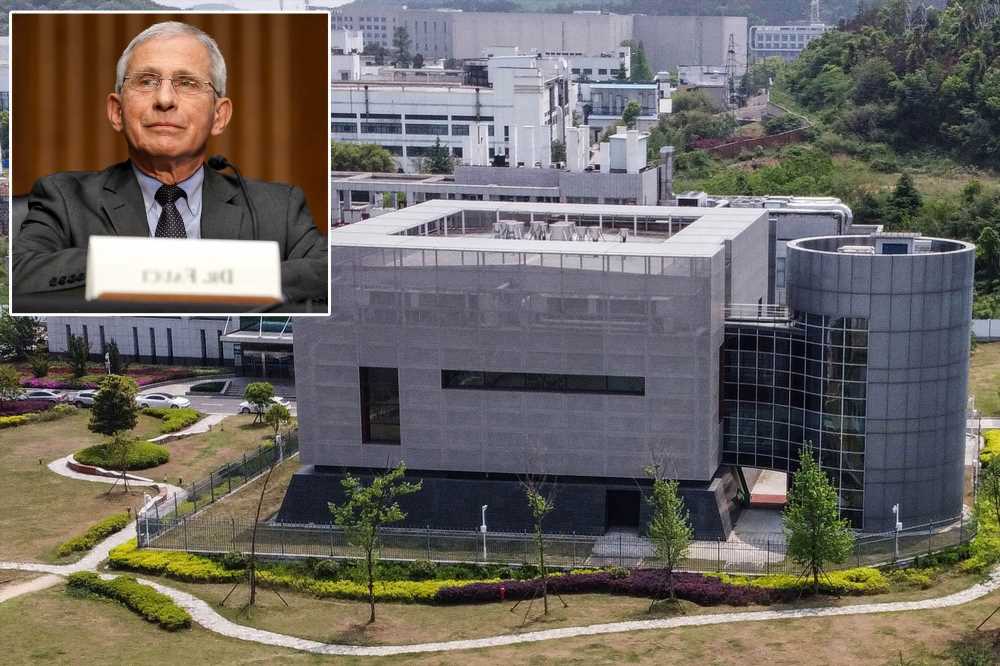 Was mask-wearing pointless, after all? Fauci must be forced to answer

“I was told at that time, back in the spring [of 2020], that Dr. Fauci had gone over to a meeting of world health leaders in Europe around the World Health Assembly, and actually briefed them on the information that they were looking at — that this could have been a potential lab leak, that this strain looked unusual,” Gottlieb told CBS News on Sunday.

“So those discussions were going on,” the former head of the Food and Drug Administration insisted on “Face the Nation” of suspicions over the Wuhan Institute of Virology in the epicenter of the pandemic.

Gottlieb said news of Fauci’s briefing was shared by “a very senior official in the Trump administration,” with the former president among those who long raised suspicion over the lab-leak theory.

However, Fauci soon “dispelled some of those suspicions” in the theory that has recently escalated among global leaders, with President Biden ordering a high-level investigation to be completed in 90 days.

Scientists now say that the coronavirus has “damning” sequencing that suggests it had human input. But even if Fauci thought the contagion looked natural, he should never have dismissed the lab-leak theory so readily, Gottlieb said.

Looking at it “through the lens of national security” and not just a “scientific mindset” clearly “changes the overall assessment,” he said.

“The science is one piece of information, but there’s a lot of other information that points in the direction that this could have come out of a lab, that we need to have a broader view about the potential risk that this was a lab leak,” he said.

Fauci’s own handling of the theory has been sharply criticized since the release of his emails, which further highlighted his possible ties to the Wuhan lab and its researchers.

COVID-19 has killed more than 3.73 million people and infected nearly 175 million worldwide as of Monday, according to Johns Hopkins University data.