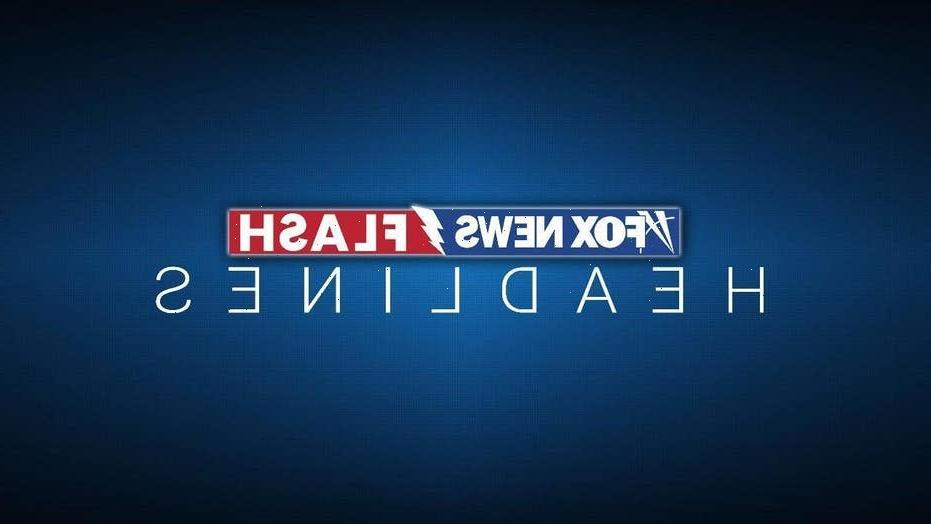 FBI New York confirmed to Fox News that its federal agents were at located at the headquarters of the Sergeants Benevolent Association (SBA) located on Worth Street and are there “carrying out a law enforcement action in connection with an ongoing investigation.”

“We cannot confirm or deny what the investigation is about, and have not done so on the record,” an FBI spokesperson said in an email to Fox News.

The newspaper said records show SBA President Ed Mullins owns a home in Port Washington. Mullins has been under NYPD internal investigation for alleged misconduct stemming for comments made on Twitter.

Mullin posted the arrest record for New York City Mayor Bill de Blasio’s 25-year-old daughter, Chiara, on the platform following her arrest in June 2020 during violent demonstrations in reaction to the death of George Floyd.

Mullin also was under scrutiny for using profanity to describe NYC health commissioner Dr. Oxiris Barbot after a report surfaced that she didn’t care about police officers’ lack of masks and PPE at the onset of the pandemic.

He also used offensive language to describe City Councilman Ritchie Torres after he and mayoral candidate and Brooklyn Borough President Eric Adams called for an investigation into a potential police slowdown last summer during a surge of shootings, the New York Post previously reported.

Asked about the raid during his unrelated press conference Tuesday, New York City Mayor Bill de Blasio told reporters, “All I have been told is the FBI has raided the SBA headquarters and it’s in connection with an ongoing investigation,” WCBS-TV reported.

Mullen, leader of the union representing 11,000 NYPD members, has been a frequent, vocal critic of De Blasio’s administration and penned a piece for MailOnline over the summer as the mayor’s term nears its end.

“Since first taking office in 2014, de Blasio’s incendiary anti-police rhetoric has already resulted in three police officers being executed while sitting in police vehicles, Molotov cocktails being lobbed at officers and into police vehicles, armed assaults on police facilities, cops being pelted with debris, and wholesale damage to police and public property,” Mullen wrote at the time, according to NY Daily News.