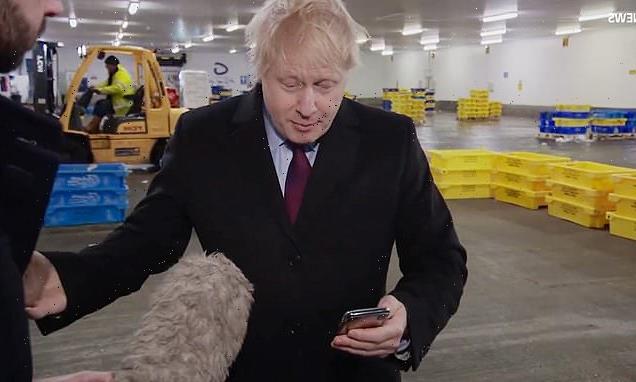 The Government is being taken to court over ministers using encrypted messaging apps such as WhatsApp and Signal to discuss key policy decisions.

Boris Johnson and several cabinet ministers are said to have downloaded both onto their phones and used them to organise much of the pandemic response.

But transparency campaigners have argued such apps are unlawful due to a feature that allows users to set messages to disappear. 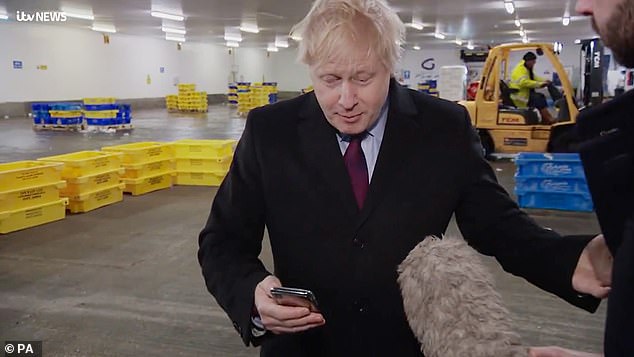 They fear the function is being used to evade accountability as, once deleted, it is impossible to recover the messages.

On Wednesday, campaigners filed court papers for a judicial review claiming those using the apps are breaching transparency laws by failing to retain vital public records.

It is not known whether any of those using the apps have turned on the disappearing messages feature.

Foxglove, one of the campaign groups behind the legal action, questioned how it would be possible to ‘scrutinise’ the government if crucial decision making was deleted.

Director Cori Crider told the Mail: ‘When most of us send a midnight text on WhatsApp, it’s no-one’s business.

‘When the prime minister WhatsApps the health secretary about the government’s response to a pandemic, it’s history. 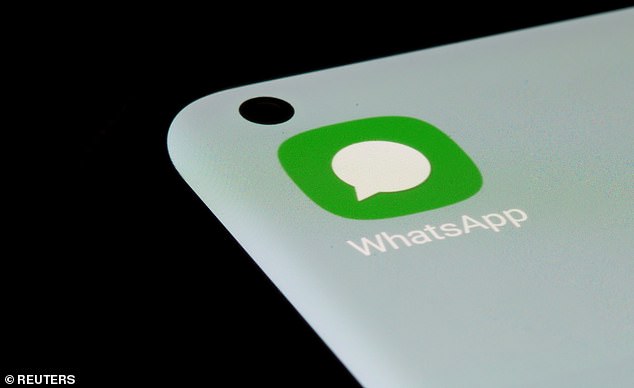 ‘For hundreds of years, British governments have had rules about how to keep key records safe for the next generation.

‘Government by WhatsApp, with messages that vanish into thin air instead of being put in the prime minister’s red box, threatens the backbone of our democracy. It’s also against the law.’

Recent revelations about senior ministers and aides using both Whatsapp and Signal have inflamed concerns over whether official Government business is being conducted on personal messaging services.

The PM’s ex-chief adviser Dominic Cummings embarrassed his former employer in June after revealing screenshots from Whatsapp in which they discussed lockdown plans.

Campaigners believe using these apps could be in breach the Public Records Act of 1958. This requires legal checks to be made on all such messages in case they need to be kept for the public interest.

Unlike automatic deletion of emails, where there is a period that a deleted email can be recovered, for example, to answer a Freedom of Information request, when WhatsApp or Signal messages are deleted they are gone for good.

It is being backed by Professor Sir Richard Evans, who said it was ‘vital’ for the messages to retained for future historians. 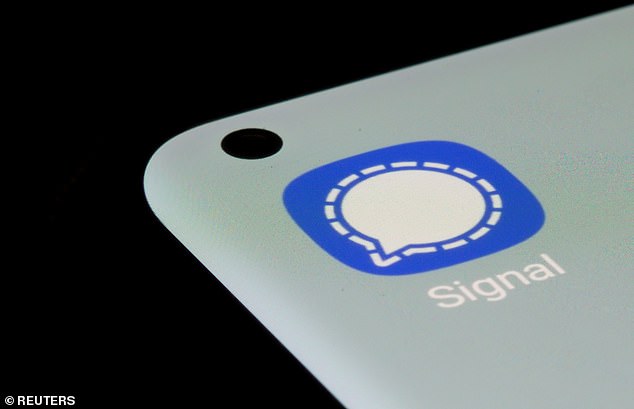 The Regius Professor Emeritus of History at the University of Cambridge said: ‘Without them, we would be as much in the dark about the history, say, of the Covid-19 pandemic in this country in 2020-21 as we would have been about the origins of the First World War if we relied on copies of official German documents without the Kaiser’s belligerent marginal scribblings.’

Clara Maguire, director of campaign group the Citizens, which is jointly bringing the action, said: ‘With government by WhatsApp and Signal, you run the risk of vital evidence disappearing off the face of the earth.

‘If this country is ever to move on from the terrible events of the last two years, the British public must have complete faith in any public inquiry that includes access to all evidence.

‘That’s going to be impossible if the messages in which key decisions were made have been deleted. We are determined to take all necessary steps to prevent this.’