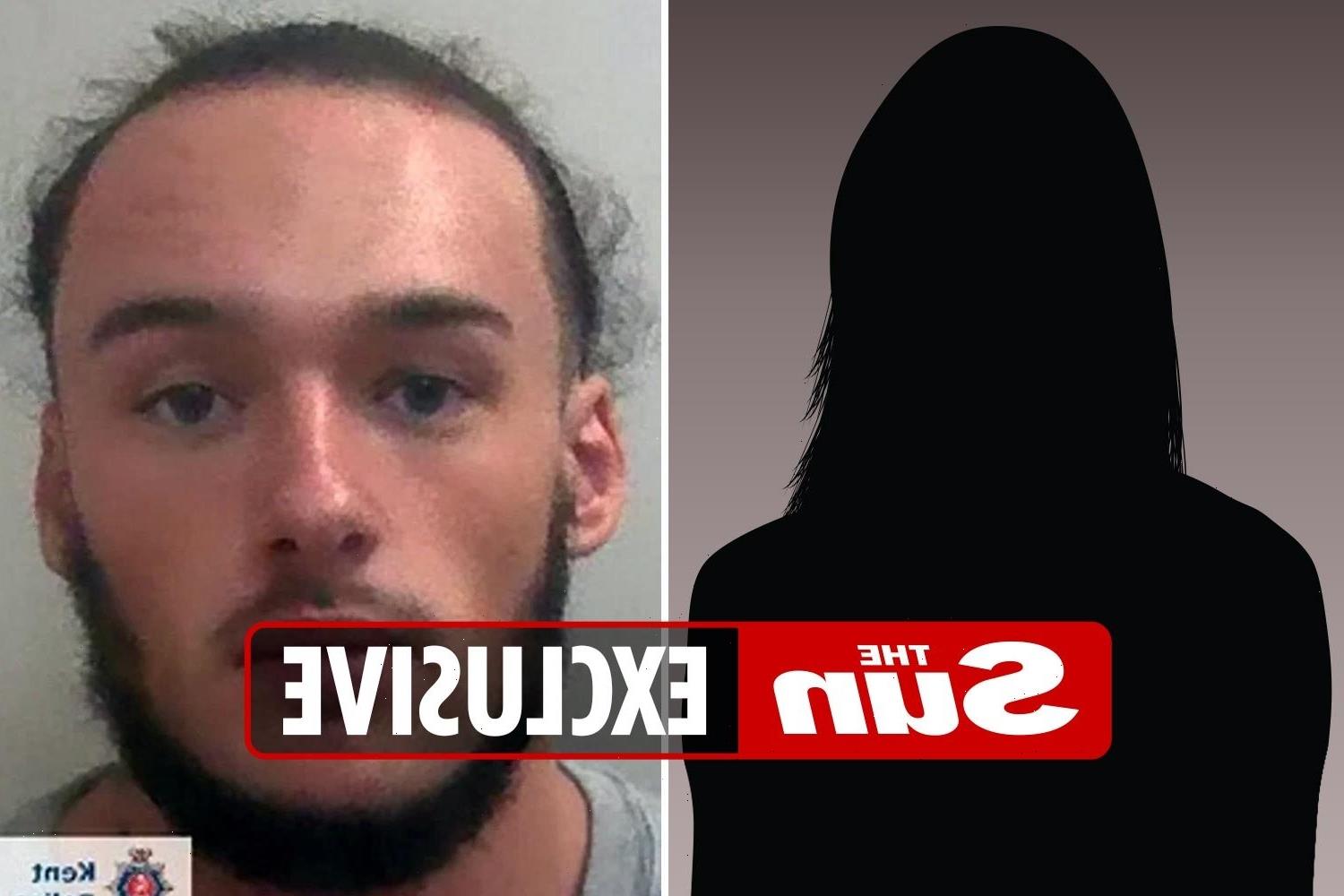 A CELEBRITY was the target of a kidnap plot by a Breaking Bad-style murderer, it can be revealed. 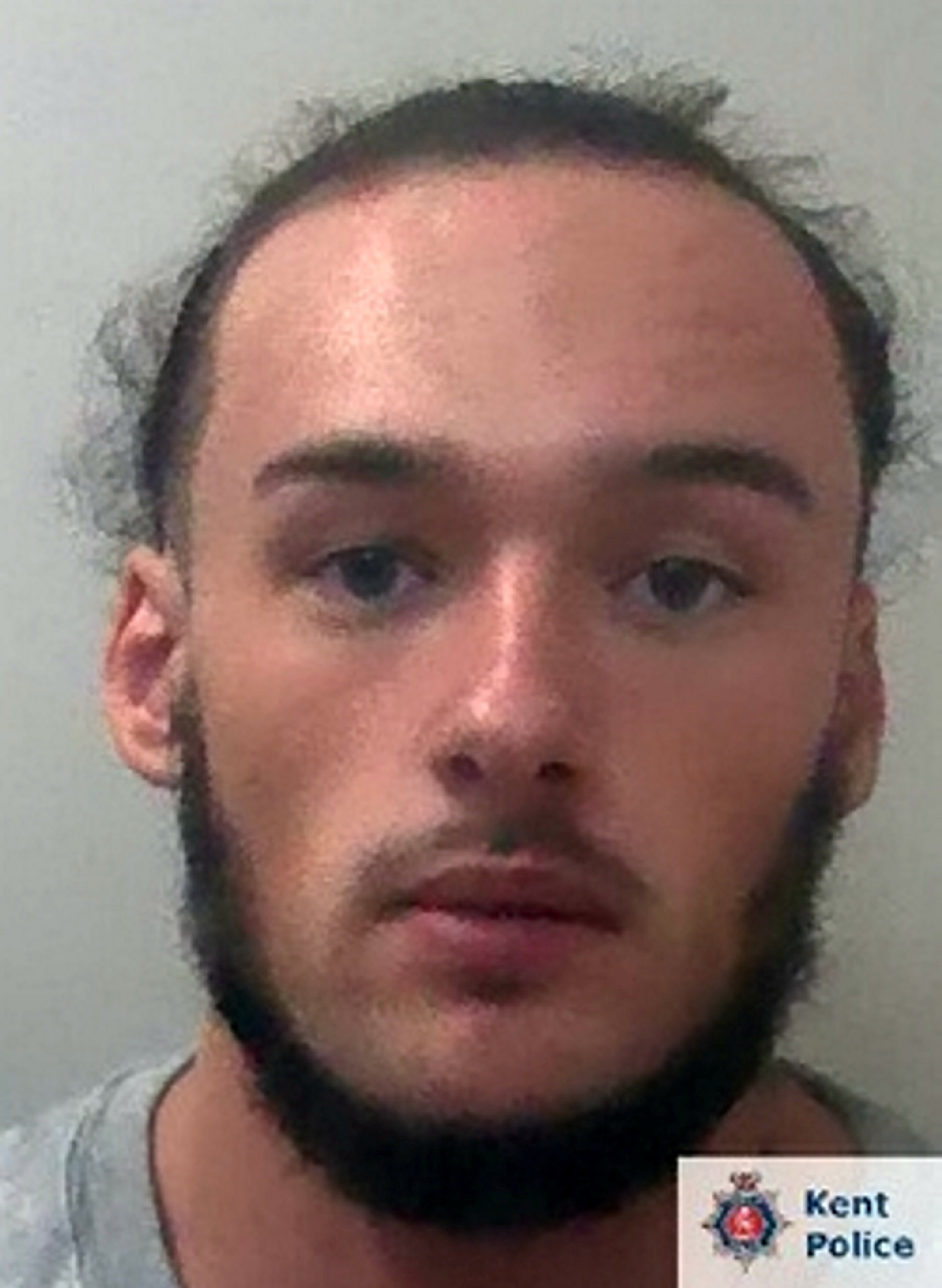 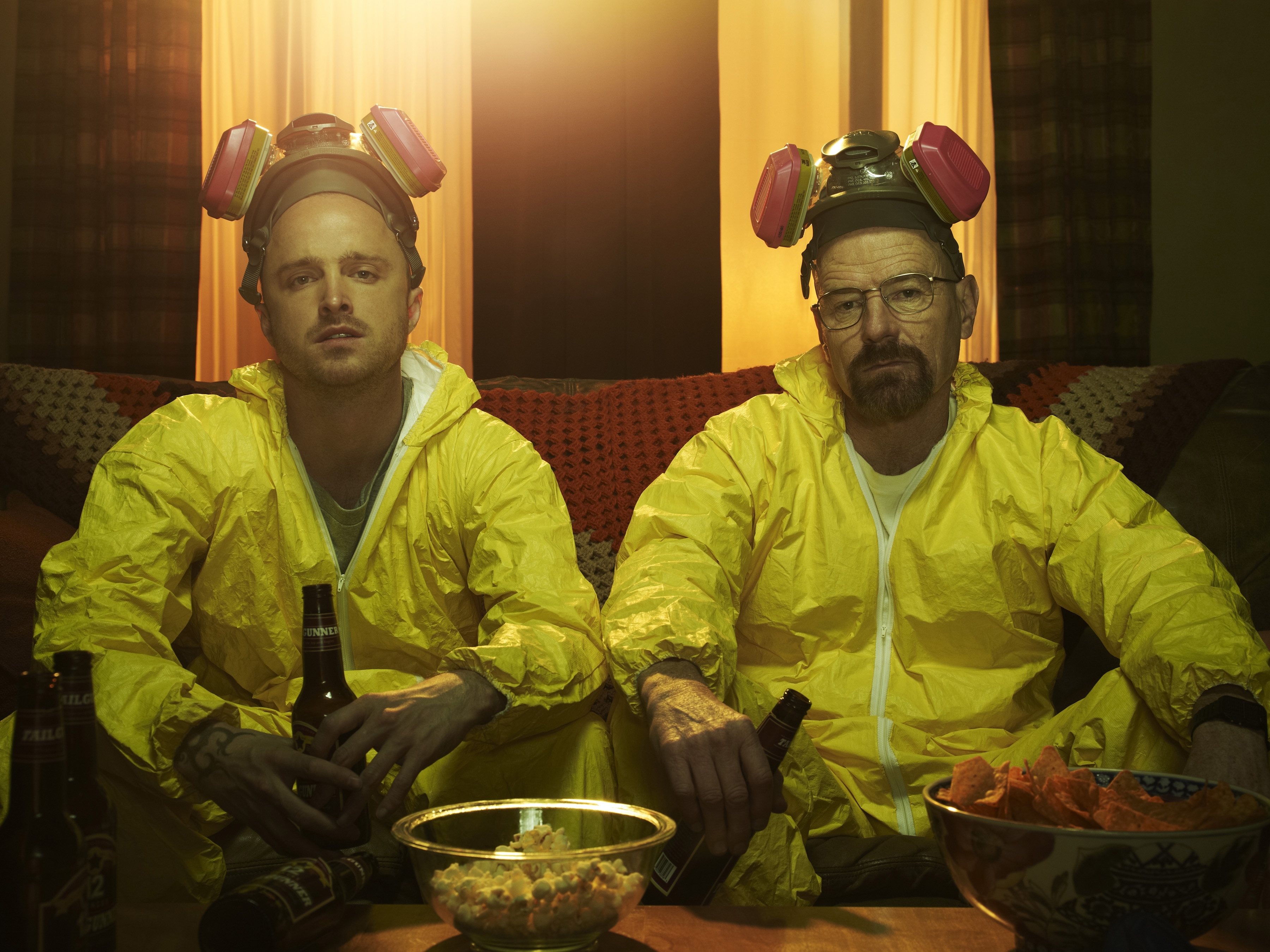 He was found guilty this month of killing dad-of-five Stephen Chapman, 38 — plunging a knife six inches into his head before trying to dissolve the body in acid.

The druggie bodybuilder’s sinister scheme for the celeb — not named during the murder trial of Knights, 19 — was mapped out in notes found by police, who alerted her.

A source said: “He’s an absolute madman. Who knows what else he would have done if he hadn’t been caught?” 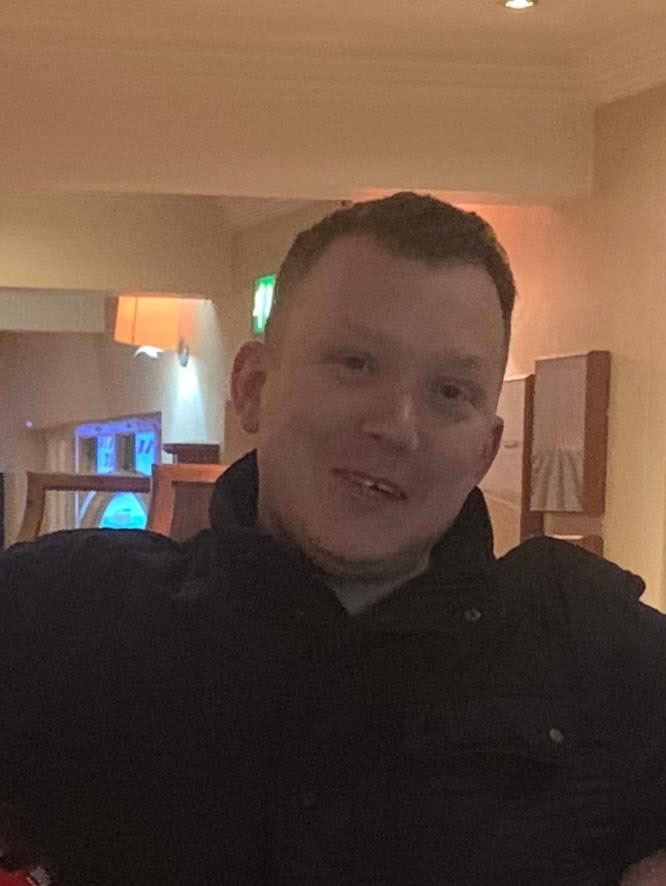 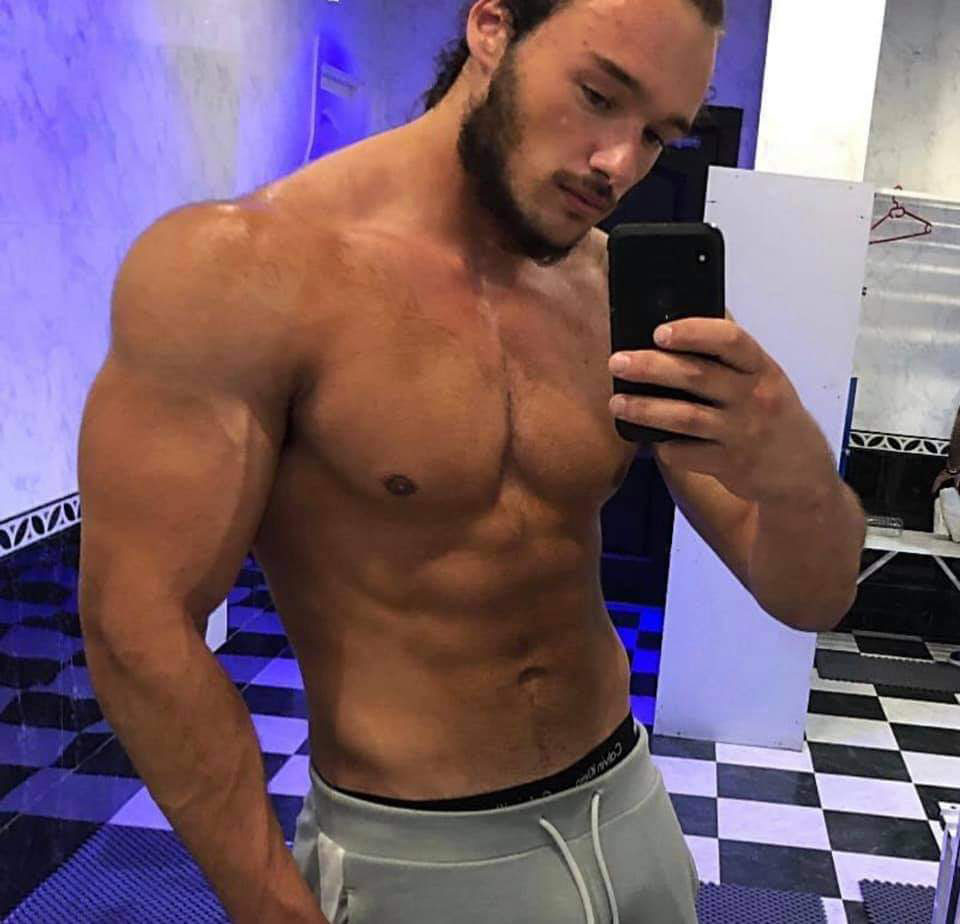 It was told Knights plunged his dad’s Royal Marine Commando dagger into Mr Chapman, dumped his body into a wheelie bin and poured in acid.

Knights admitted he got the idea from hit US TV drama Breaking Bad, which featured Jesse Pinkman, played by Aaron Paul, and Walter White, played by Bryan Cranston, using acid to destroy a drug dealer’s body.

He will be sentenced in September.