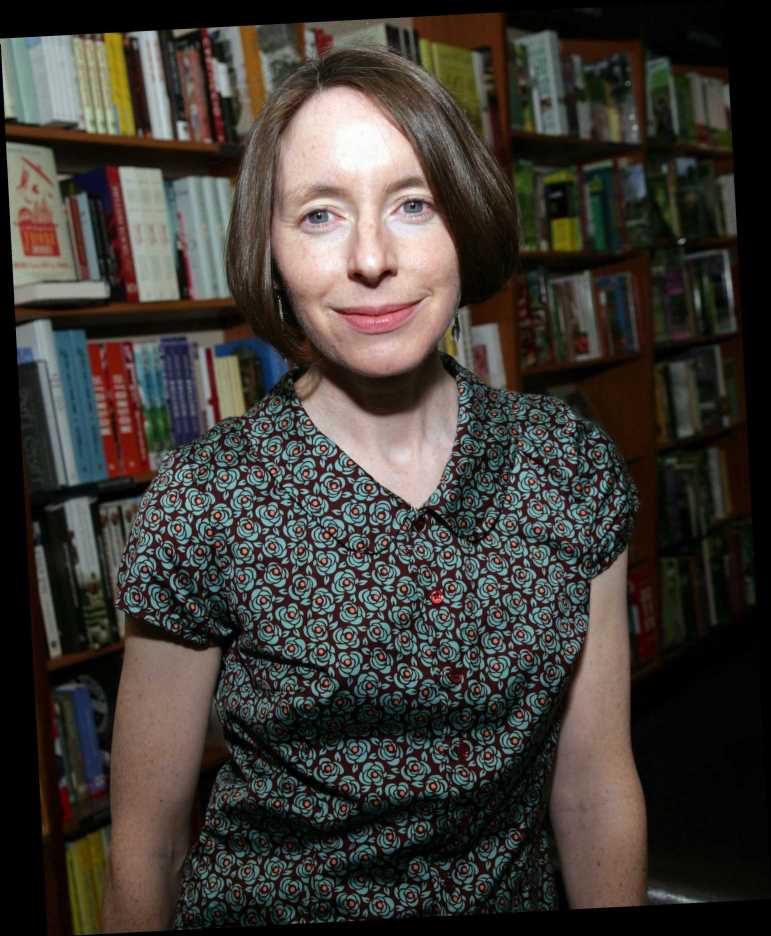 A FEMALE Oxford University history professor was barred from speaking at a feminist festival over a "transphobic" row.

Professor Selina Todd, who focuses on working-class women, was due to give a speech at Exeter College on Saturday.

But she was "no-platformed" at the event marking 50 years since the inaugural Women’s Liberation conference at Ruskin College following pressure from trans activists.

It is understood Professor Todd's links to Women’s Place UK, which has been criticised in the past for promoting transphobic views, may have been behind the decision.

She has also previously been given bodyguards to escort her to lectures after receiving threats when she wrote that trans people sometimes “harm the rights of women", The Telegraph reports.

The academic tweeted on Friday: "Just been no-platformed from this event commemorating 50 years since Ruskin women’s liberation movement conference because of my connection with Women’s Place UK.

"My mum and dad met at Ruskin. My mum is a proud feminist. So am I. My first academic article was about the women’s liberation movement.”

'I AM NOT TRANSPHOBIC'

Professor Todd instead handed out copies of her speech outside the festival and later said she was "stunned" at being no-platformed.

She added: "The organisers say this is because of pressure from trans activists . . . I refute the allegation that I am transphobic.”

Tory MP Sir Edward Leigh has now lodged a complaint with the Universities Minister asking her to investigate the suppression of free speech.

Current and ex-Oxford students also slammed the decision and said they were "utterly ashamed" by Professor Todd's treatment.

Ruskin College claims it would not have silenced the academic.

The row was first sparked last month when Professor Todd revealed she needed security guards after students began showing up calling her “transphobic".

The threats were in response to comments she wrote on her website, stating: "Like every other gender critical feminist I know, I encountered the current debate about whether transgender people should be able to self-identify as such (without fulfilling other legal and medical requirements) from the instinctive standpoint that I wanted to support transpeople’s rights.

"But after months of research, I concluded that this position would harm the rights of women, because so often what is being asked for is free access to women-only spaces.”

Professor Todd's links to Woman’s Place UK are also understood to be behind the ban at the Ruskin College event.

The group was started in 2017 and aims to "ensure women’s voices would be heard in the consultation on proposals to change the Gender Recognition Act".

They say sex is a "protected characteristic in the Equality Act (2010) which we believe must be defended".

The group is also calling for "support for sex-segregated sports, promoting a level playing field for competitions and encouraging and recognising the excellence of female competitors".

But critics argue its campaign could curtail the rights of transgender women. 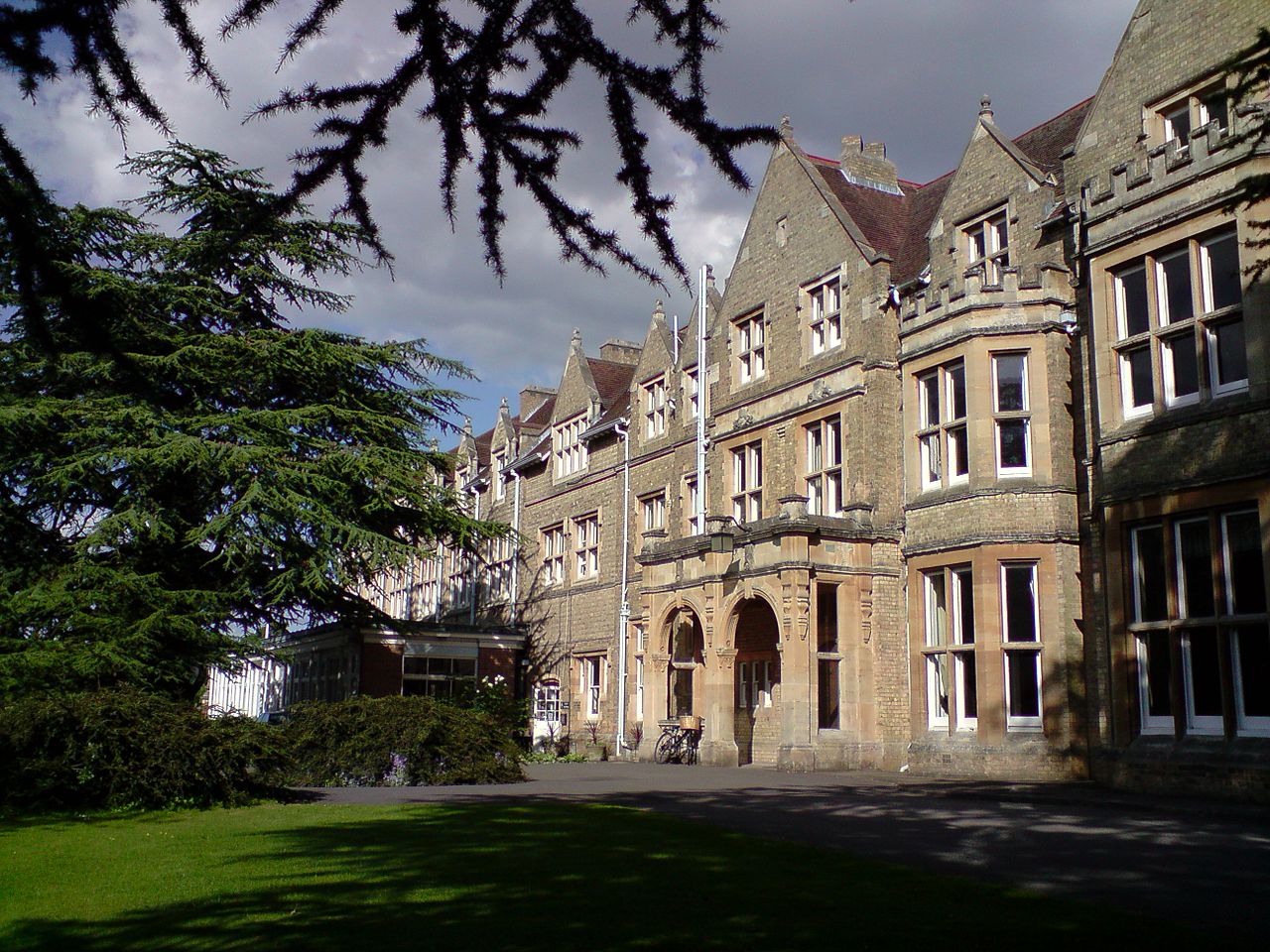