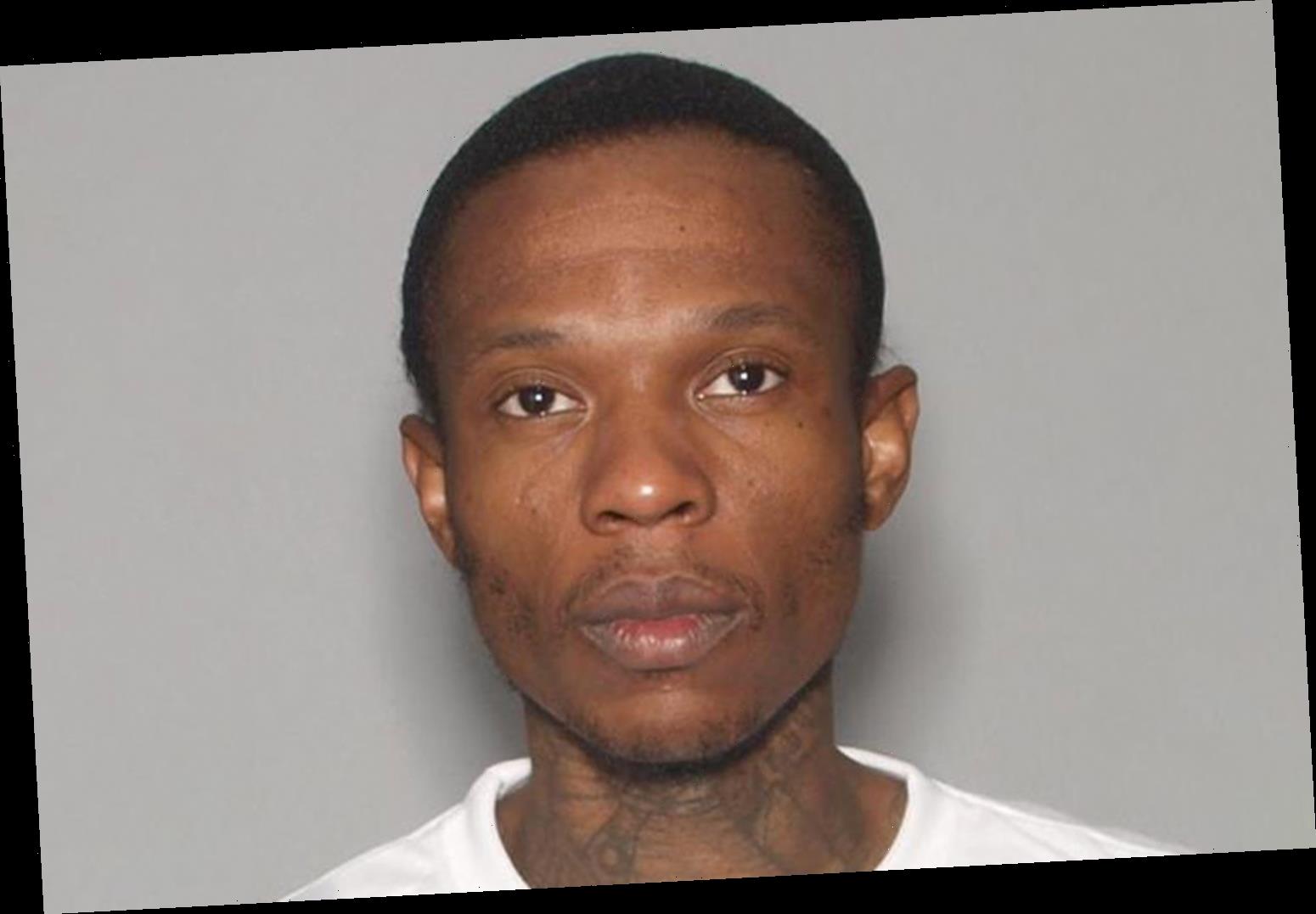 A Florida man is accused of fatally shooting three of his family members, including his grandmother, and injuring another one.

According to the St. Petersburg police, on Tuesday, officers responded to a call 911 made by a woman claiming she had been shot. The woman said she was able to flee the home and run to a neighbor's house. A 2-year-old was also inside the home at the time of the shooting, but was not harmed.

Upon arrival, authorities evacuated the area and eventually tore down the front wall of the home to arrest Whitfield, who was still inside.

Police had been searching for Whitfield, who was wanted on first-degree murder and attempted murder charges from a shooting at a local apartment complex earlier this month.

According to WFLA, Whitfield has served two prior sentences in Florida state prison on drug charges. It is unclear whether he has an attorney to comment on his behalf.

A GoFundMe page has been started to help the family.

Who is Leah in The Walking Dead and what happened to her?