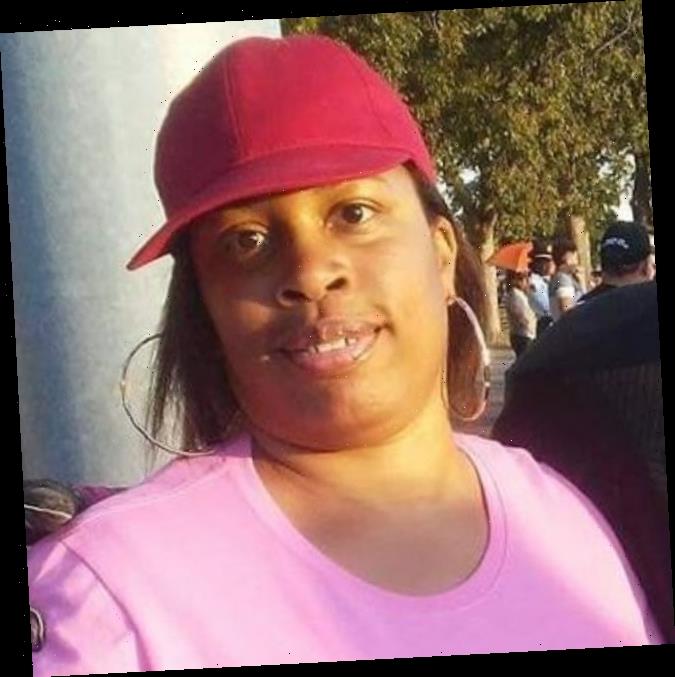 A 16-year-old boy is charged with murder in connection with the death of a 41-year-old mother who'd recently celebrated her birthday.

The teen was arrested Tuesday after the fatal shooting of Fonda Gandy at her Ocoee home, the Orange County Sheriff's Office announced on Twitter.

Gandy was found shot Sunday evening and taken to a hospital, where she succumbed to her injuries, WESH, WKMG and Orlando Sentinel report. According to investigators, the teen allegedly shot Gandy and attempted to kill another woman after an argument. The other woman was able to get away.

The suspect allegedly fled the scene but was eventually located by authorities and taken into custody.

On a GoFundMe page, Gandy's son wrote that his mother had just celebrated her 41st birthday and was "trying to help" the teen before her death, though he didn't provide details.

"My mom was a community mom, always willing to step up and help others," Mike Scott  wrote on the page.

Scott wrote that his mother had only just returned to Florida after helping him and his family settle in Georgia three months earlier. Before her death, Gandy worked as a manager at a local Michael's store, her father told WESH. He described his daughter as sweet and generous.

It is unclear whether the suspect has an attorney to comment on his behalf.