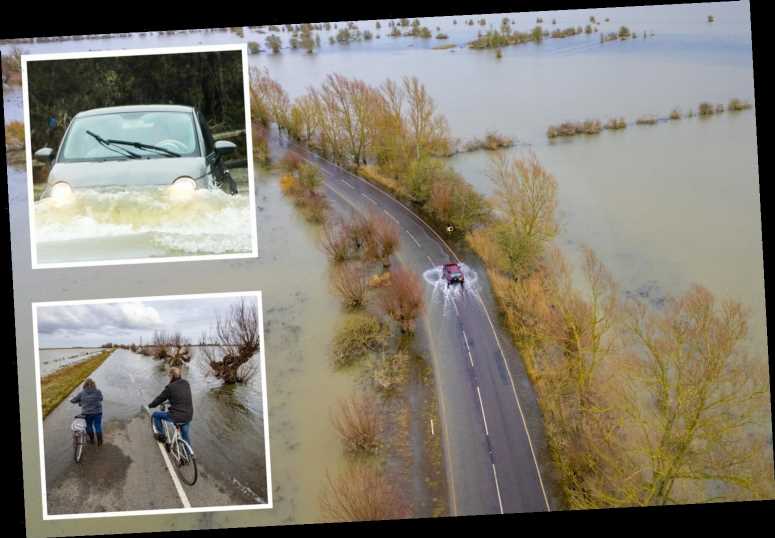 FLOOD warnings are in force for the next four days as torrential rain lashes the UK – but temperatures are set to soar to 14C.

The Met Office has warned 70mph gales could cause travel chaos, with a yellow warning put in place in Scotland today. 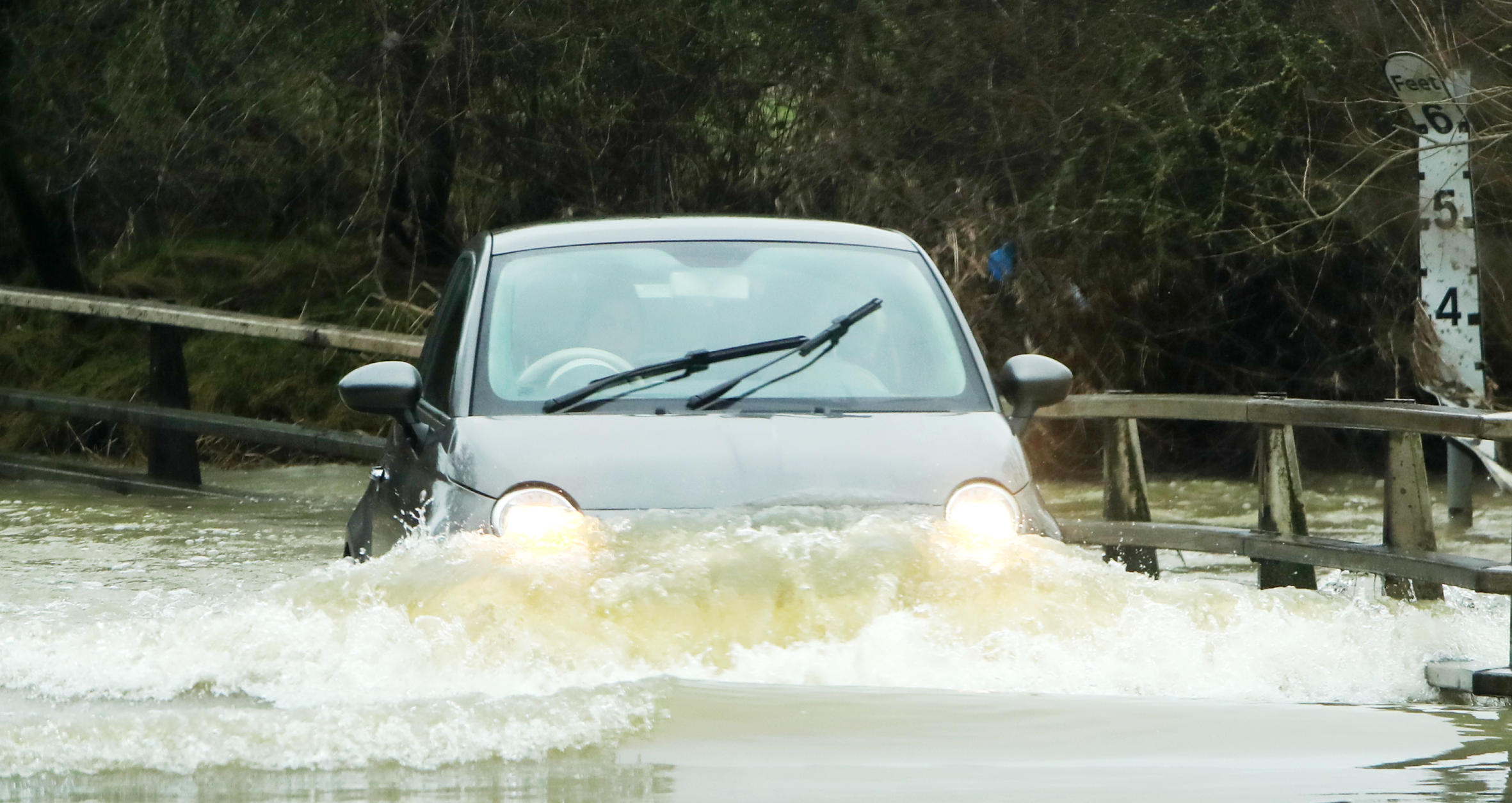 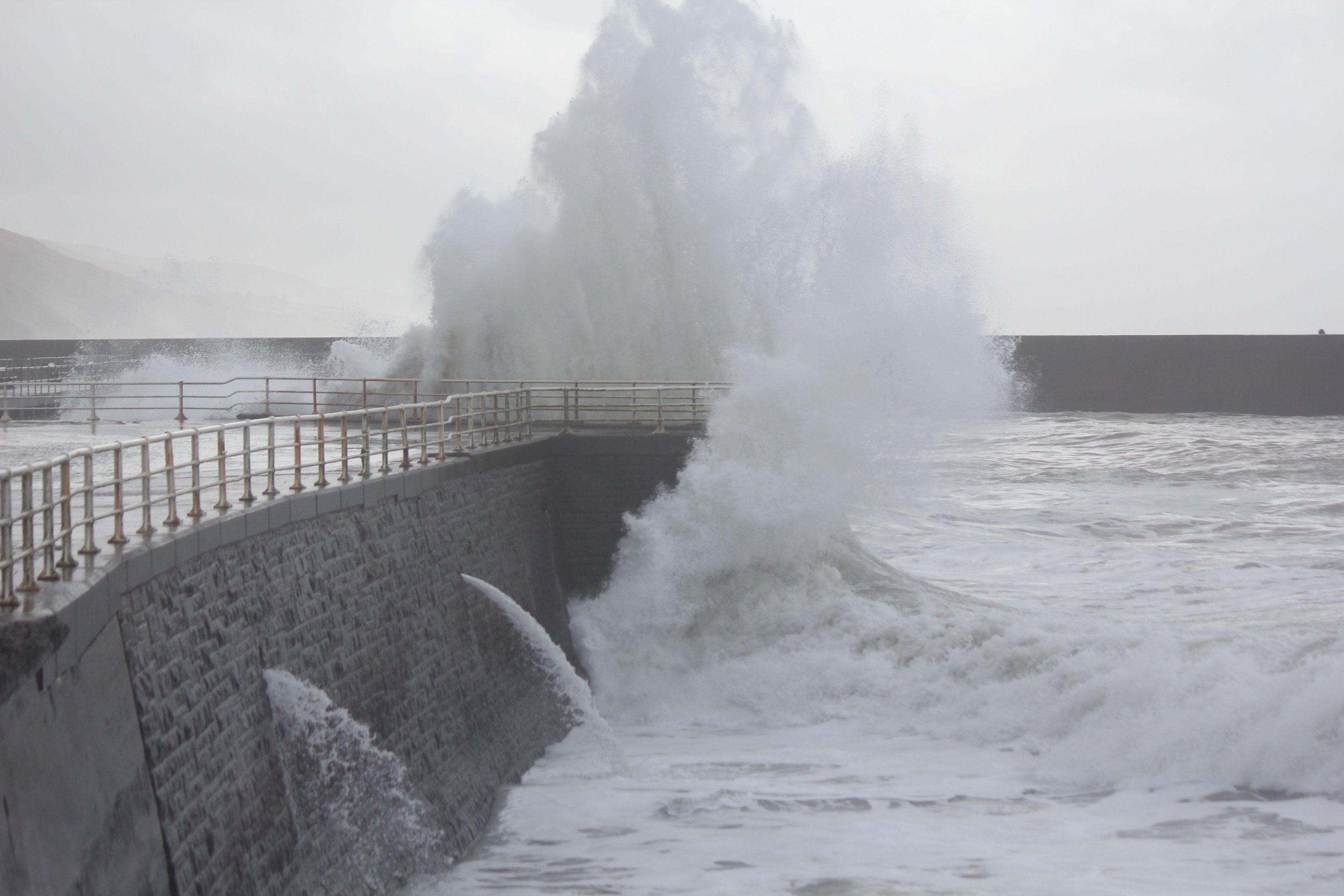 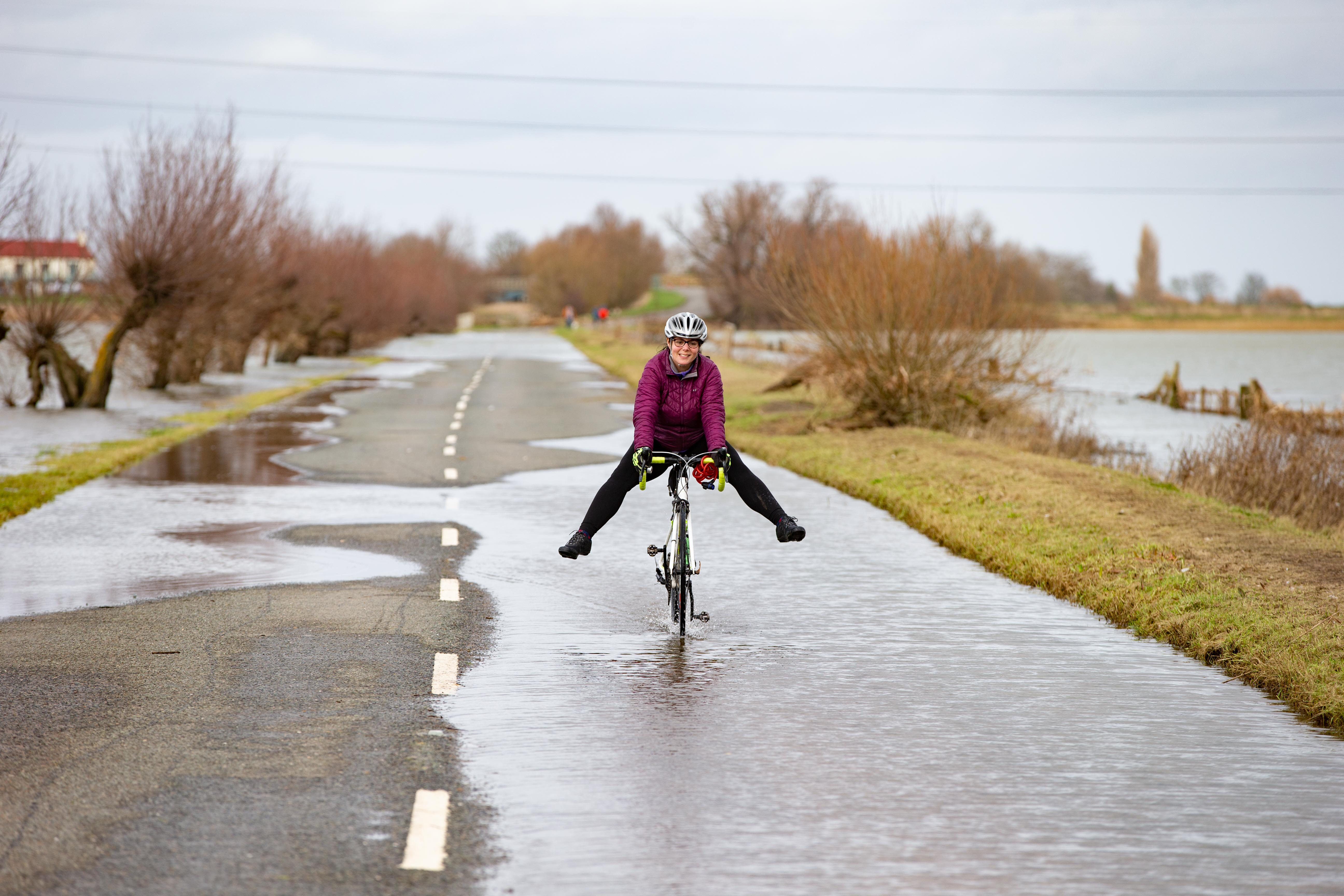 Melting snow and ice caused rivers to burst their banks yesterday, with some drivers being stranded after 69 flood warnings were announced.

Yellow warnings were also put into place for parts of Wales and South West England from Friday until Monday.

While Wales' rain could cause "flooding and travel disruption", England was in for a heavier dose, with the Met Office warning of potential flooding and power outages.

But the weekend is expected to bring warmer temperatures, with the Met Office suggesting it might hit highs of 15C in some areas. 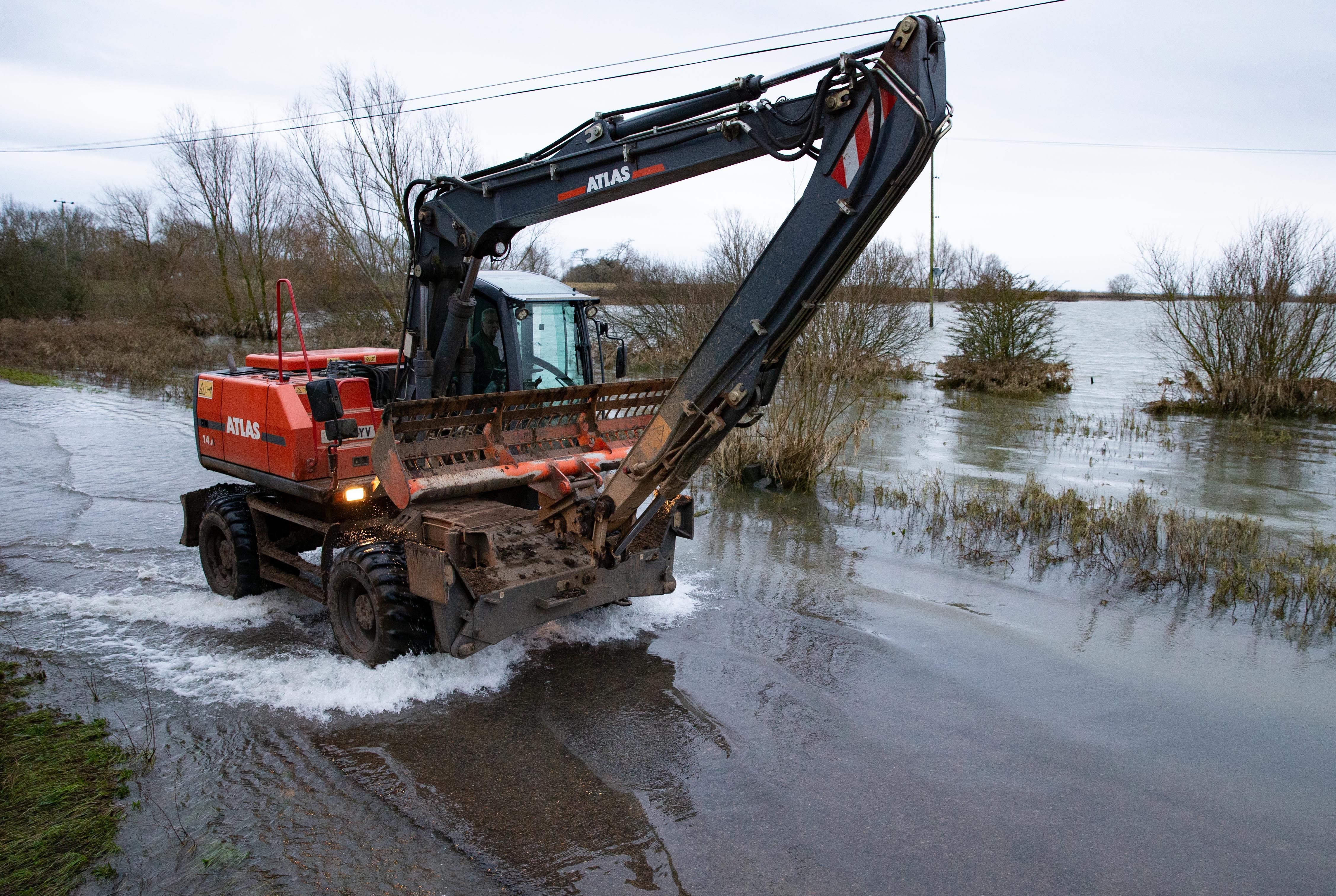 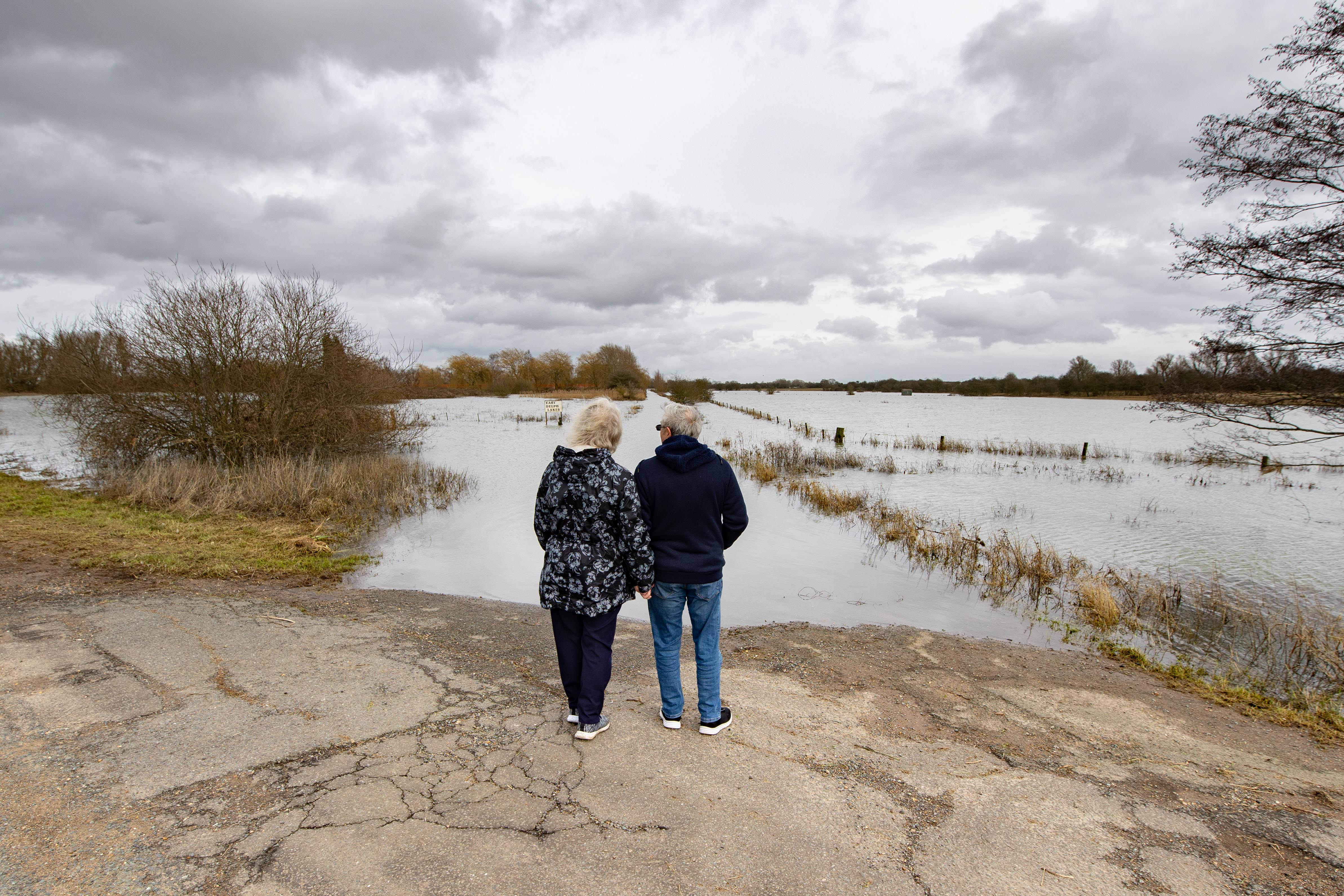 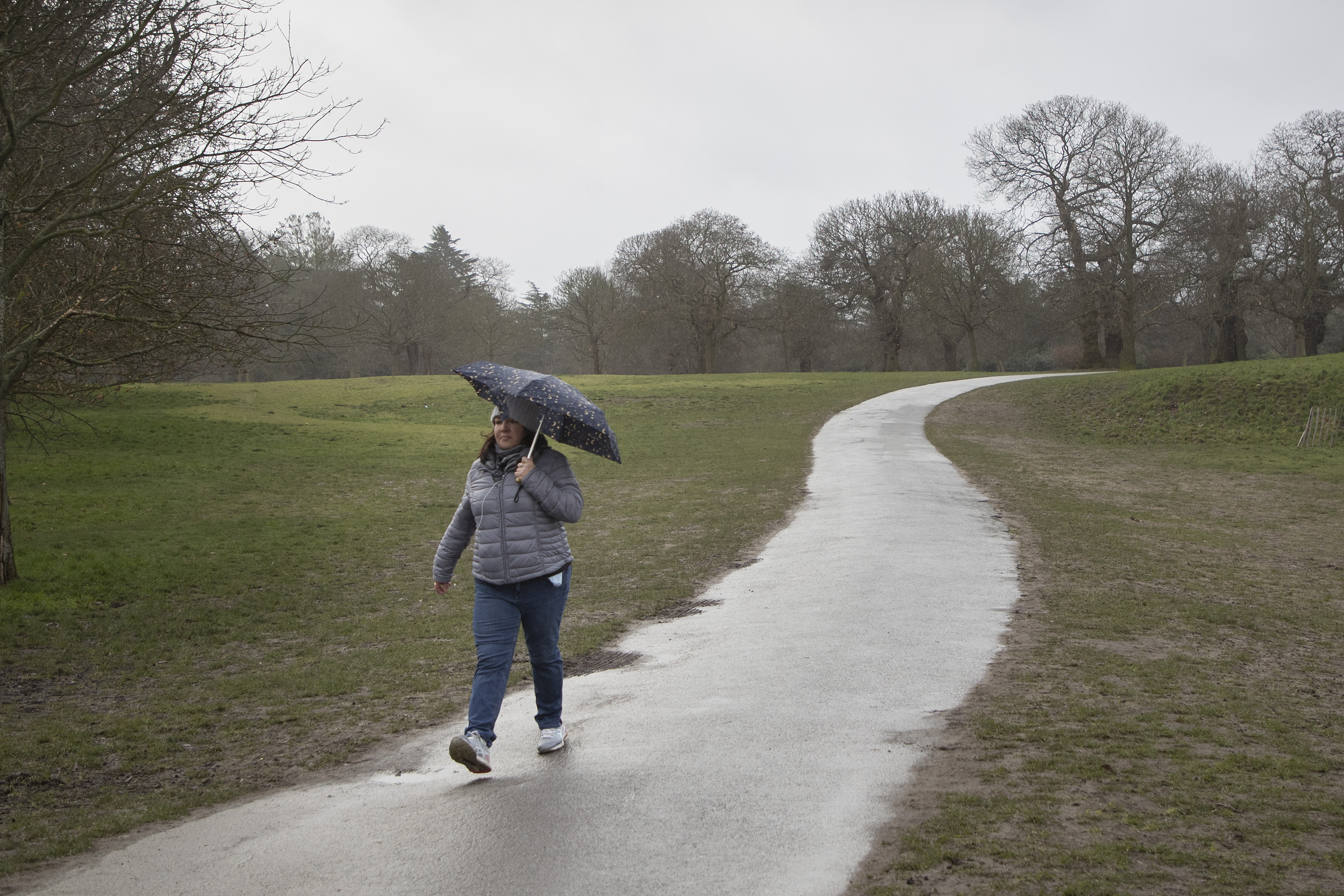 Heavy rain is expected tostick around on Saturday, but could ease by the end of the weekend.

Drivers were left stranded on Tuesday morning after the start of the week caused temperatures to soar to 13C.

⚡ Read our UK weather live blog for the very latest news and forecasts.

Temperatures plunged to -23C – the coldest night in 65 years – but a sharp rise in the mercury in the days following melted the snow and sparked flood warnings across the UK.

It comes after the River Great Ouse burst its banks as the snow and ice thawed.

Chief Meteorologist Neil Armstrong of the Met Office said: “For the past week the UK has been in a very cold airmass with temperatures well below average.

"This will change through the weekend as milder air moves in from the Atlantic and pushes that cold airmass out into the North Sea.

“From Monday the whole UK will be in the warmer air mass, with daytime temperatures reaching 12-13C in the south, replacing days which never got above freezing the week before.”

On Wednesday night last week, the UK’s coldest temperature for 65 years was recorded in Aberdeenshire when locals endured -23C.

The River Thames froze over for the first time in 60 years as the Beast from the East 2 blasted Britain. 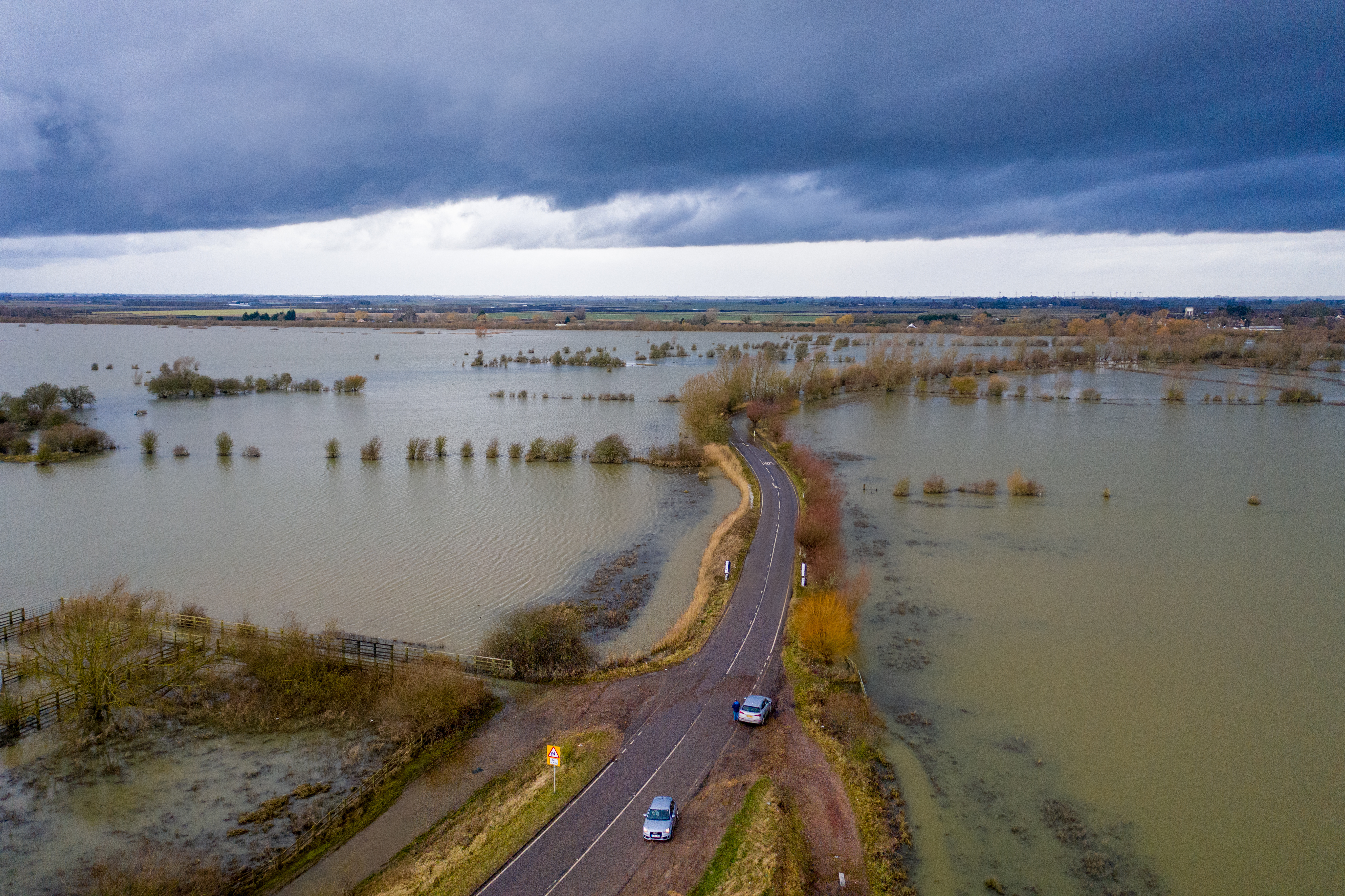 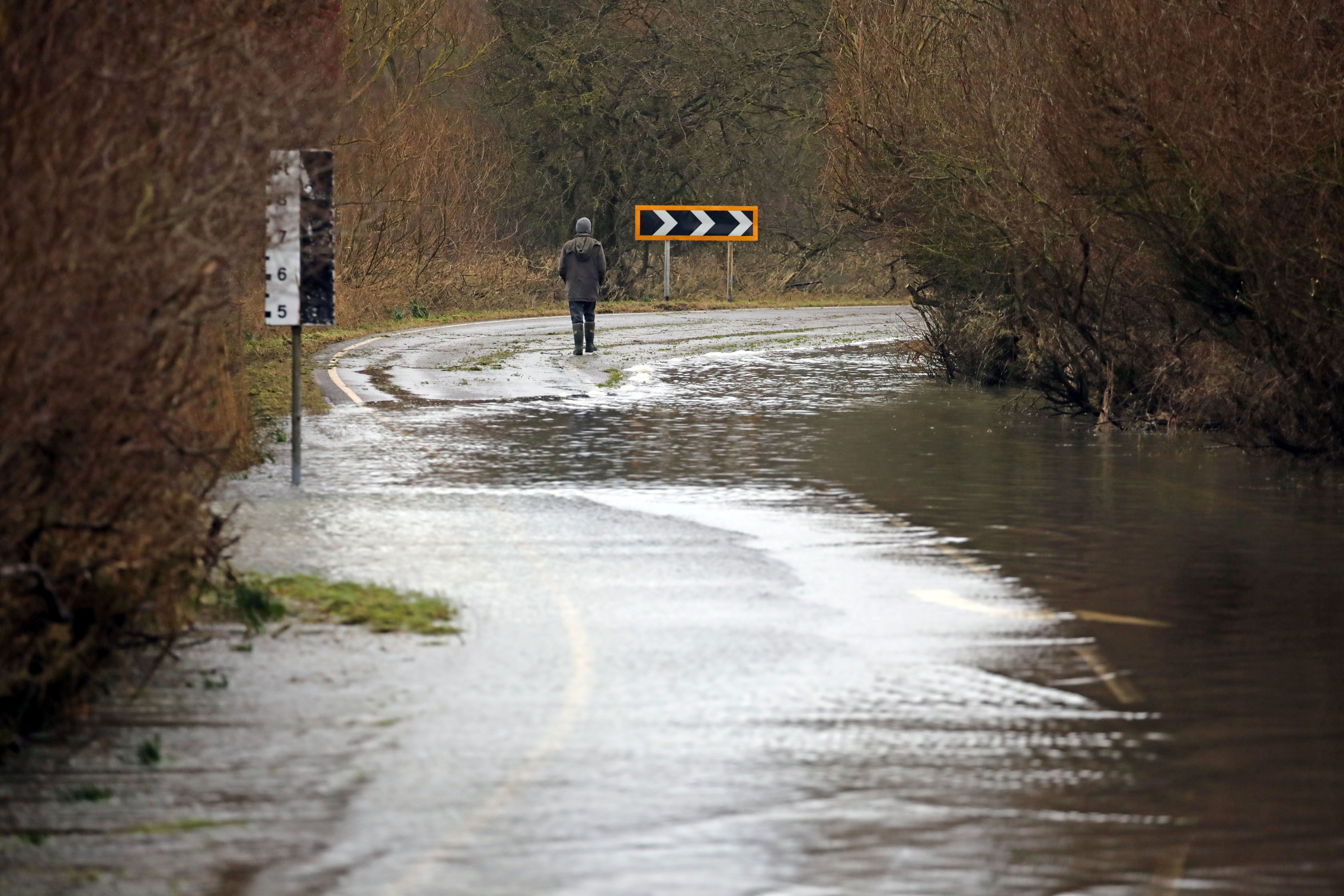 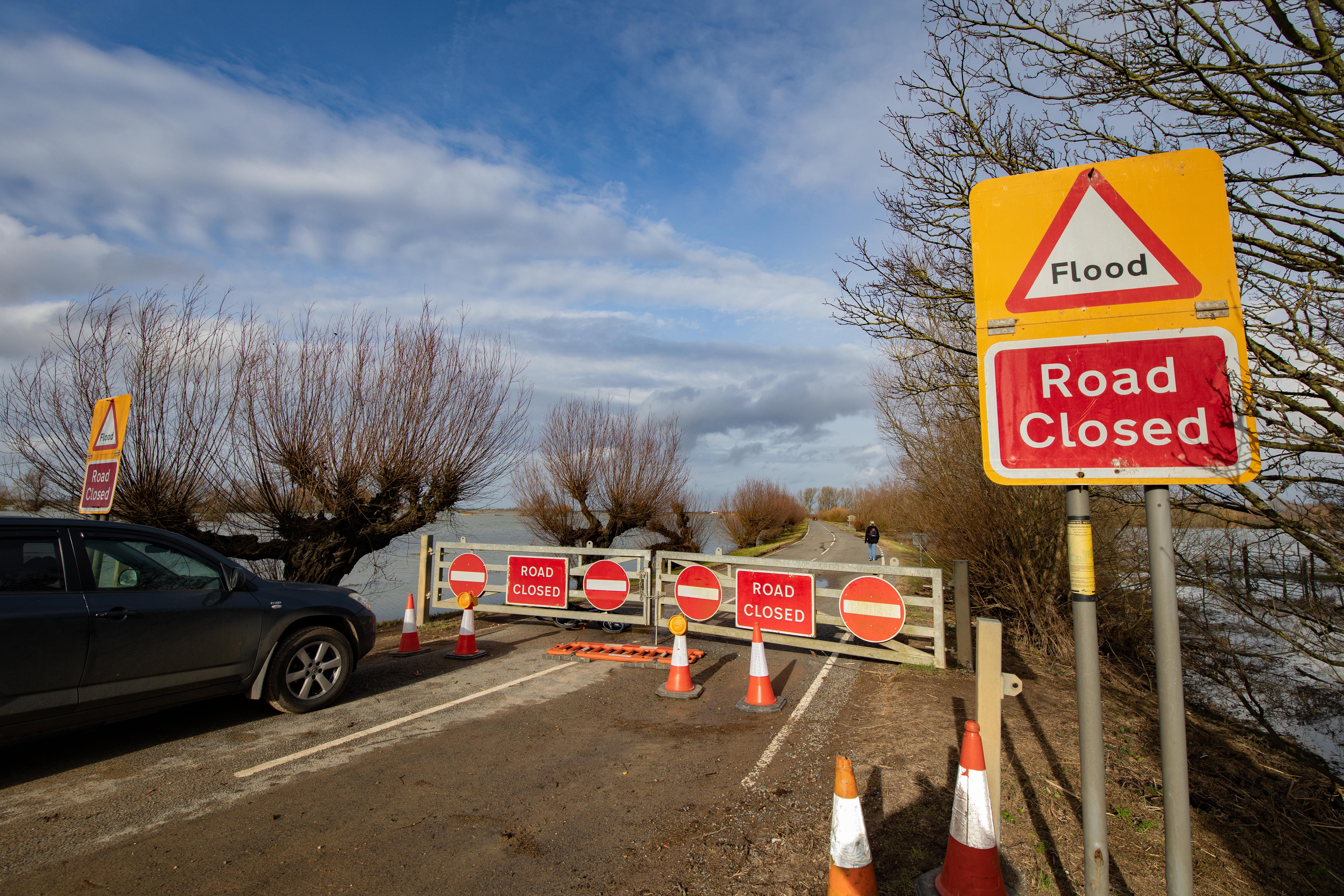