An alleged hit-and-run crash in Boca Raton, Florida, on Friday morning resulted in the death of a federal judge and left a 6-year-old boy seriously injured, according to reports.

Police later located the suspect, after she crashed her vehicle in Delray Beach and passed out, WPTV-TV of West Palm Beach reported. The 23-year-old woman, identified as Nastasia Andranie Snape of North Lauderdale, identified herself as “Harry Potter” after she regained consciousness, the station reported.

A separate report by WPEC-TV of West Palm Beach said Snape was found to be convulsing or having a seizure, and that unspecified drugs were found inside the vehicle. Snape continued acting erratically after being transferred to a hospital, the report said. 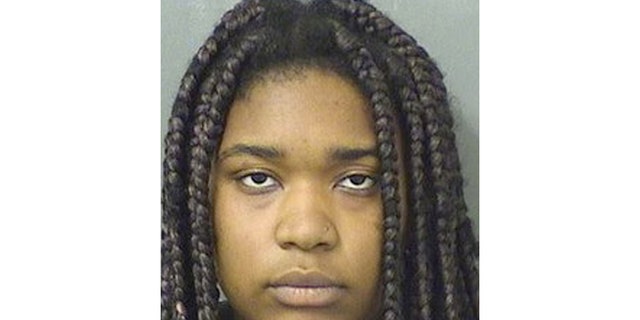 The judge was identified as Sandra Feuerstein, 75, who worked out of the New York City area. She succumbed to her injuries after being transported to Delray Medical Center, WPTV reported.

Snape’s vehicle was seen traveling erratically along North Ocean Boulevard, along the oceanfront, witnesses told police, according to WPEC. The vehicle then struck Feuerstein and the boy, who was identified as Anthony Ovchinnikov, the station reported.

Feuerstein had been appointed to the federal bench in 2003 by former President George W. Bush, the Long Island Press reported.

Working out of Central Islip, N.Y., for the U.S. District Court for the Eastern District of New York, Feuerstein had presided over numerous high-profile cases over the years, the outlet reported, including those involving Long Island residents convicted of joining al-Qaeda.

Feuerstein’s mother was also a judge, and the pair were believed to be the first mother-daughter judges in U.S. history, according to Columbia Law School.