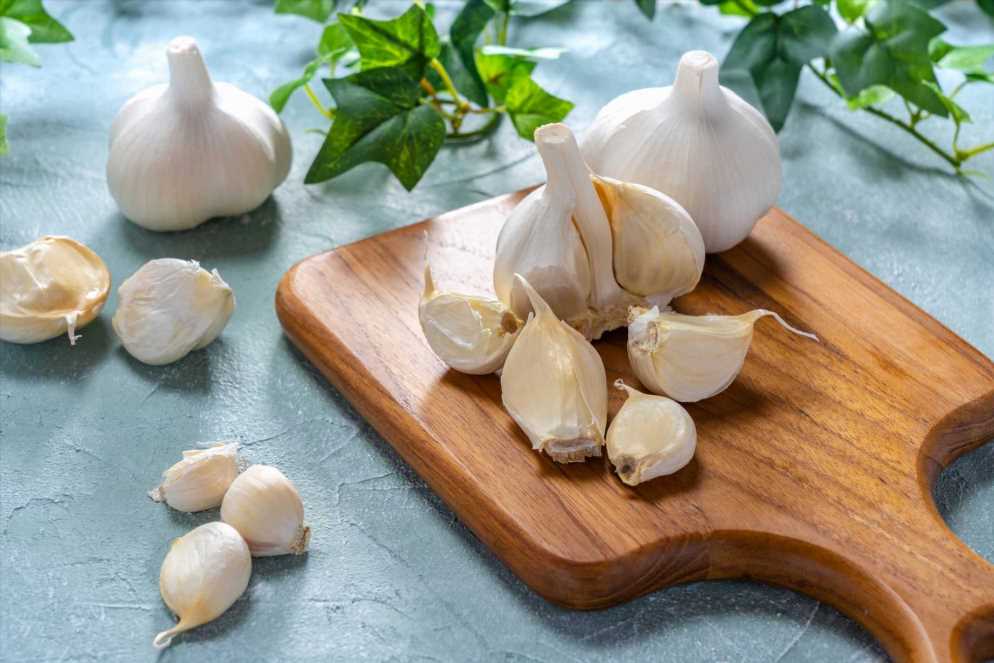 IT'S c-love at first sight for Britain’s garlic fans – after research revealed 40 per cent want the ingredient in ALL of their meals.

A survey of 2,000 adults revealed the average Brit uses almost 250 cloves a year in their food – equal to around half a clove of garlic per day. 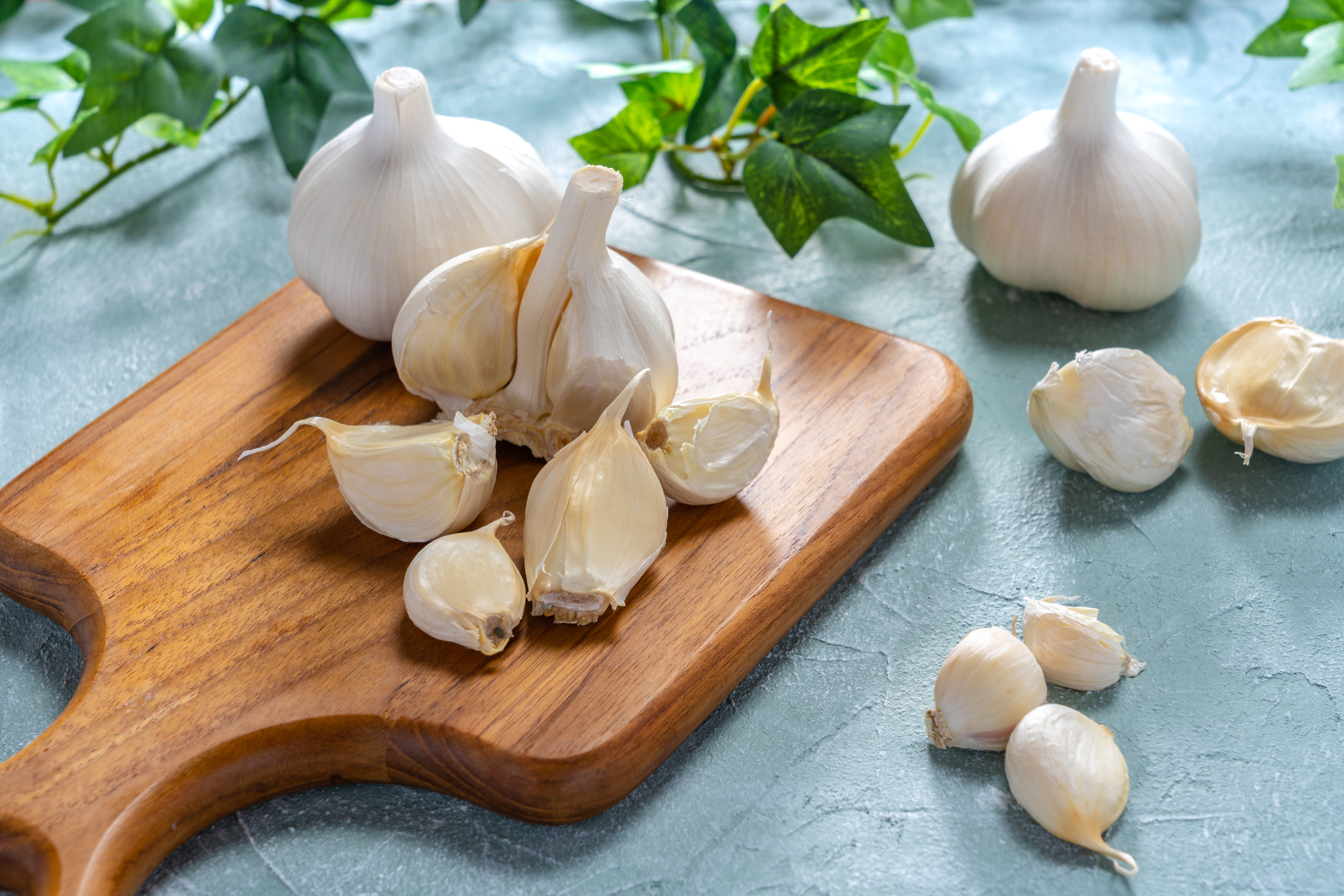 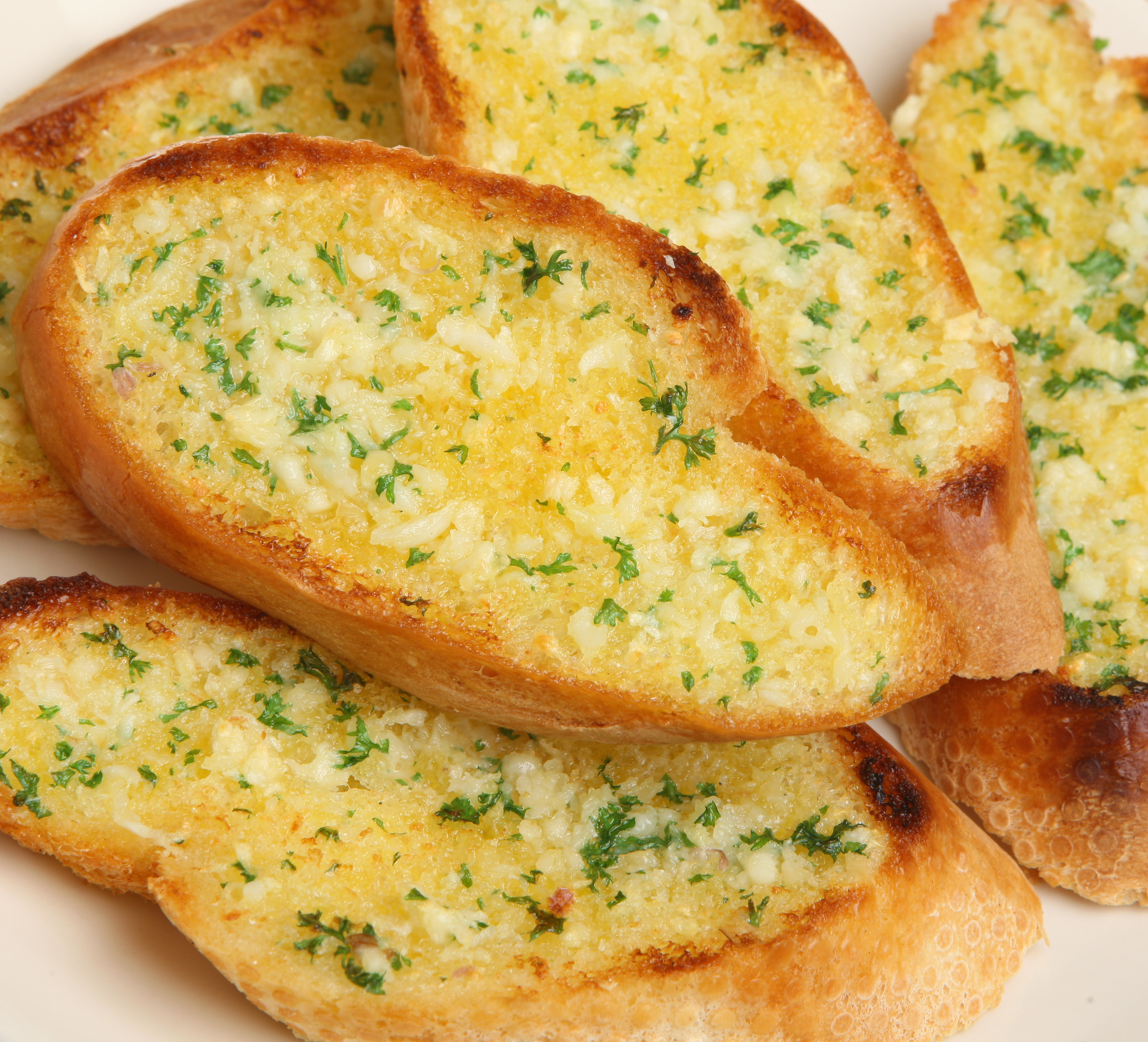 Some garlic-loving Brits even add the pungent ingredient to gravy, full English breakfasts, crisps and wine.

Overall, 71 per cent love the unmistakable vegetable – with Swansea crowned as the UK’s garlic capital, ahead of Oxford, London, Plymouth, Southampton and Leeds.

But there is an age divide when it comes to the ingredient – with 82 per cent of 18 to 24-year-olds loving it compared to just 64 per cent of those aged 65 and over, according to research by Deliveroo.

The average respondent also revealed they have garlic in 30 per cent of their meals and, despite some criticism of bad breath, 36 per cent would happily kiss someone who had been eating it.

Incredibly, almost one in 10 (nine per cent) would even buy garlic-flavoured chewing gum if it went on sale. 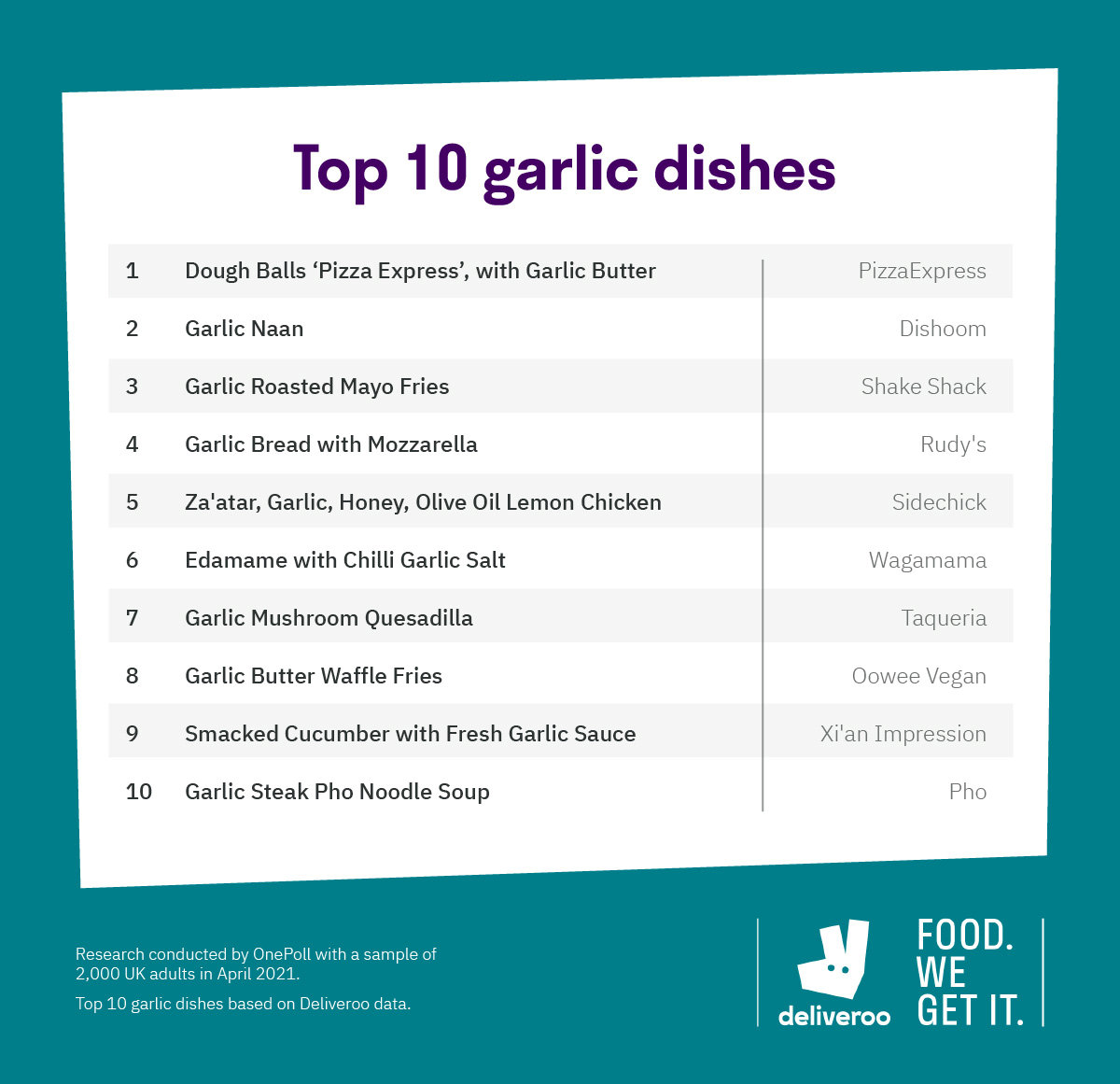 Deliveroo carried out the research ahead of National Garlic Day on Monday to determine once and for all how much the nation loves garlic and how the flavourful ingredient is used in many great foods.

Order data from Deliveroo backed the research, which showed garlic bread, garlic dough balls and garlic naan are among the most popular sides that Brits order with their takeaway.

A spokesperson for Deliveroo said: “Garlic sometimes gets a bit of a bad rep when it comes to the smell, but our research clearly shows just how fond the public is of this versatile vegetable for the depth and flavour it can add to so many foods. 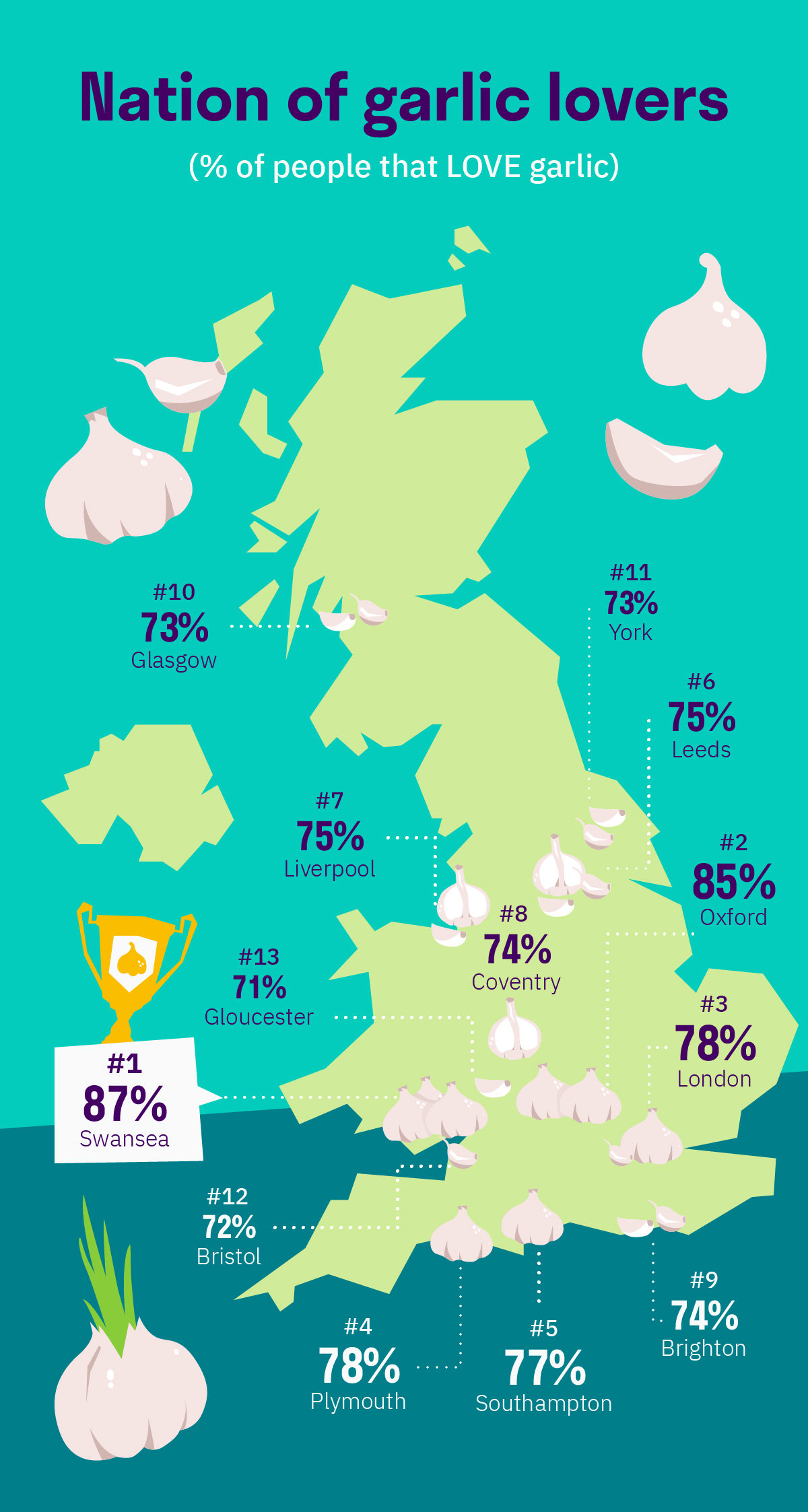 “Garlic is one of the greatest edible gifts the world has to offer so we want to give it the spotlight it deserves, in the name of great food.

“It’s a cupboard staple and hero of the kitchen for millions of households – and we hope families across the nation will be tucking into something extra garlicky on Monday.”

The research also revealed 37 per cent say there is no such thing as too much garlic, while 43 per cent don't understand how some people don't like the ingredient.

A quarter (26 per cent) said they have added a whole bulb of garlic to a recipe.
s
But some people’s love or hate for the vegetable can create tension, with 21 per cent of those surveyed via OnePoll admitting they have argued with their partner over how much garlic to put in a meal.

A spokesperson for Deliveroo added: “Britain’s love affair with garlic is enough to bring you to tears – in fact 31 per cent of people polled said their eyes water when they chop garlic.

“It’s a level-up for many a meal – it tastes great, has health benefits and for some it even acts as an aphrodisiac. If you were looking for an excuse to chuck an extra clove into your pan today, there’s three.”

Deliveroo’s most popular garlic-based meals, according to customer order data from the past 12 months