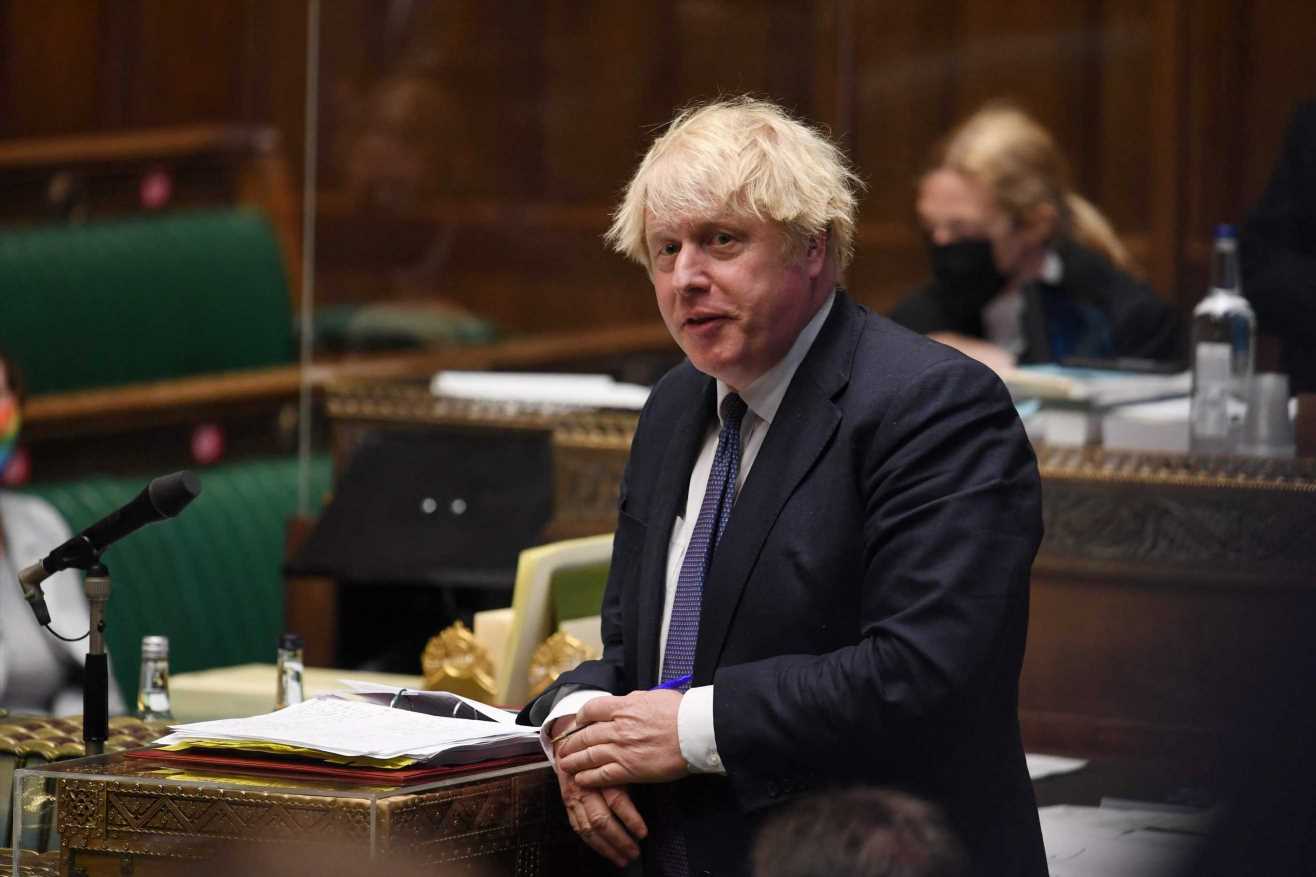 FREEDOM Day is set to go ahead on July 19 because both Boris Johnson and new Health Secretary Sajid Javid are "committed" to unlocking Britain.

Cabinet minister Kwasi Kwarteng said the pair want to see restrictions "fully" dropped on that date thanks to the success of the vaccine rollout. 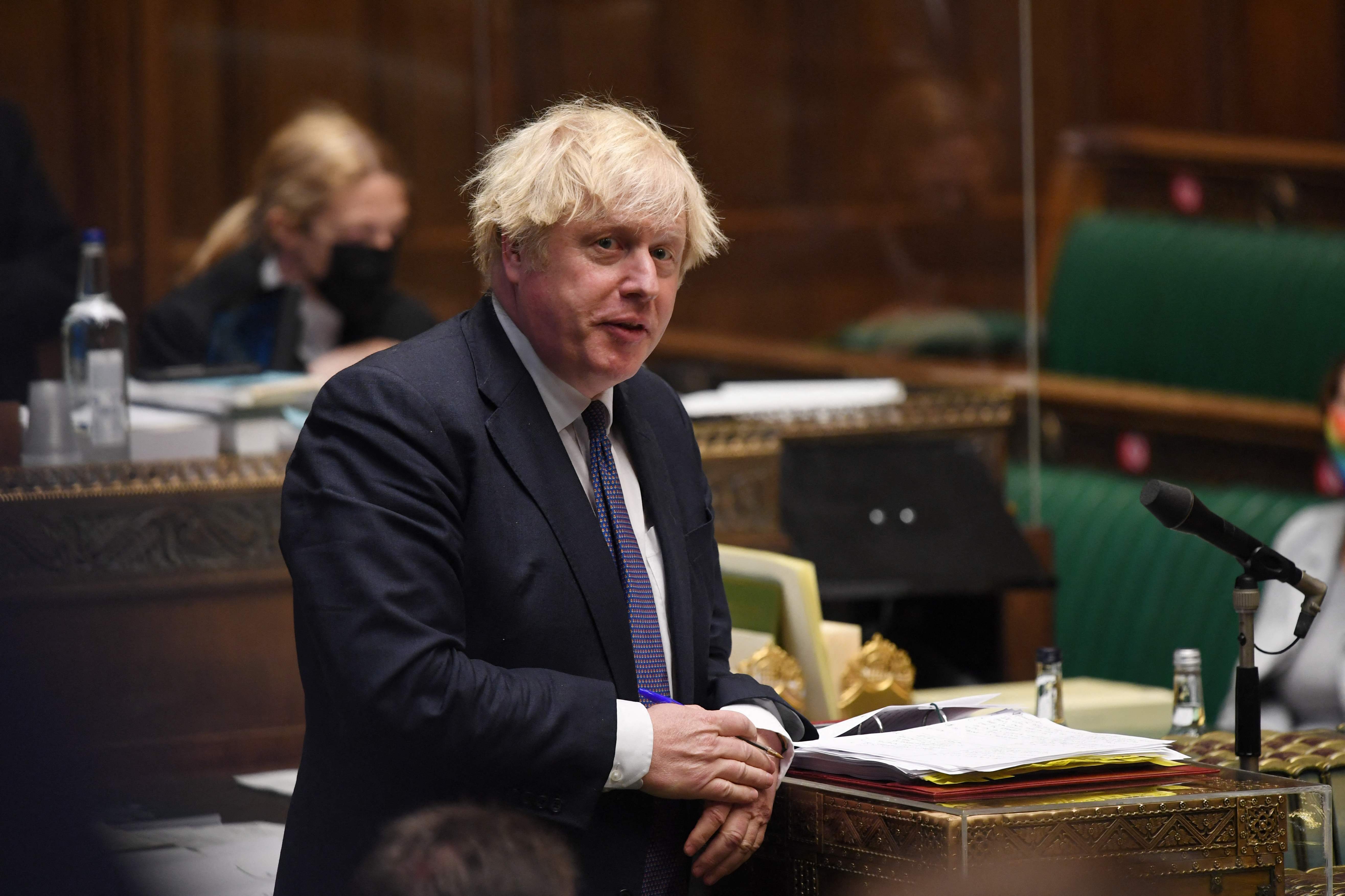 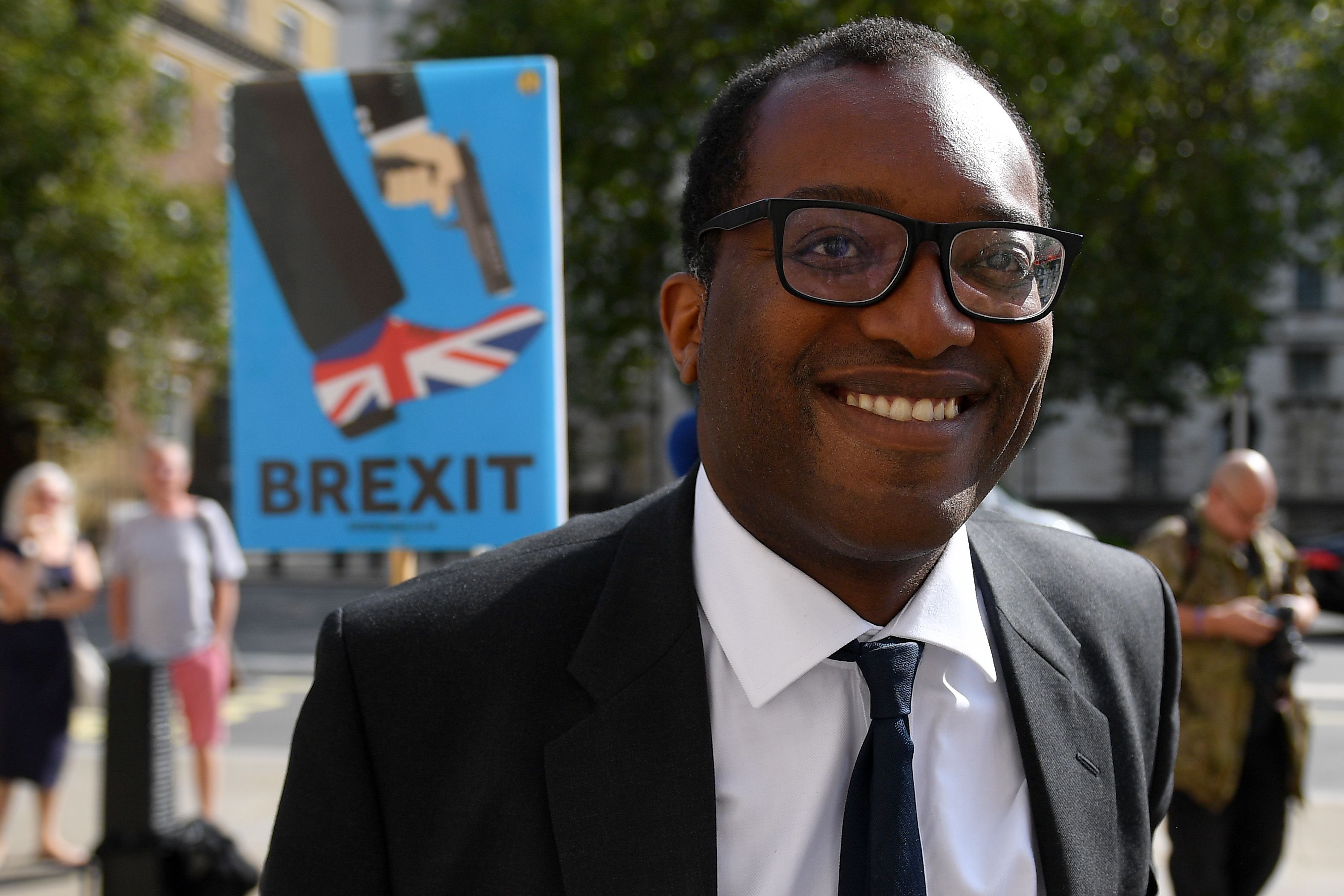 And he insisted the data on the effectiveness of the jabs against the Delta variant is "very encouraging" meaning the end of lockdown can go ahead.

The Business Secretary appeared to suggest the replacement of Matt Hancock with Mr Javid has bolstered Freedom Day hopes.

He said: "July 19 is something which the PM has been committed to.

"I was very pleased to see the new Health Secretary Sajid Javid also mentioned that date.

"I am fully committed to reopening fully on that date."

Mr Kwarteng said the success of the vaccination campaign means Britain can reopen again despite spiralling cases of the Delta variant.

He said: "We look at hospitalisation rates, because obviously the NHS has to take the strain of that.

"And we're also looking at infection rates to see how quickly the virus is spreading.

"But people who have had double doses are very much protected against the virus and the information that we're seeing is very encouraging." 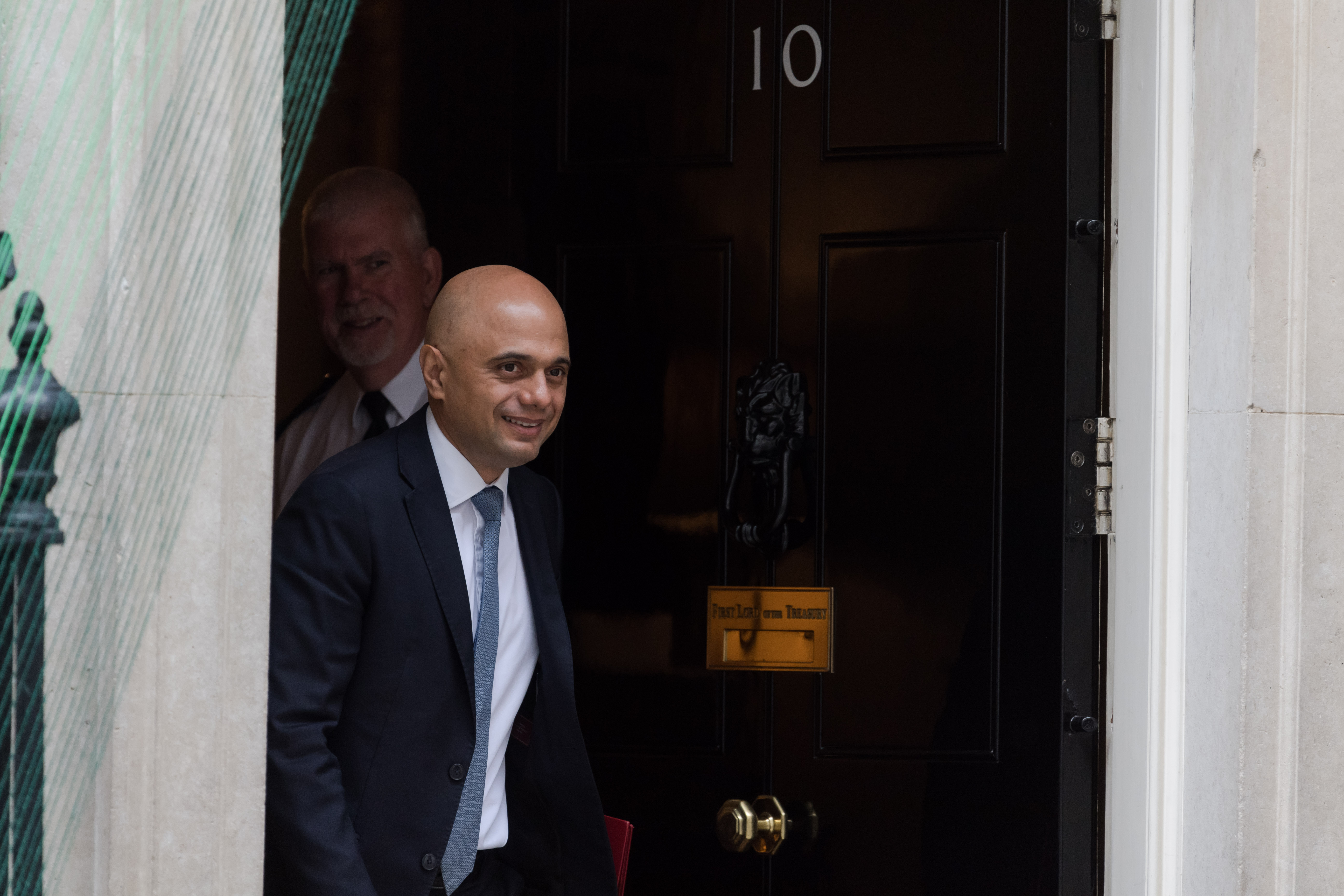 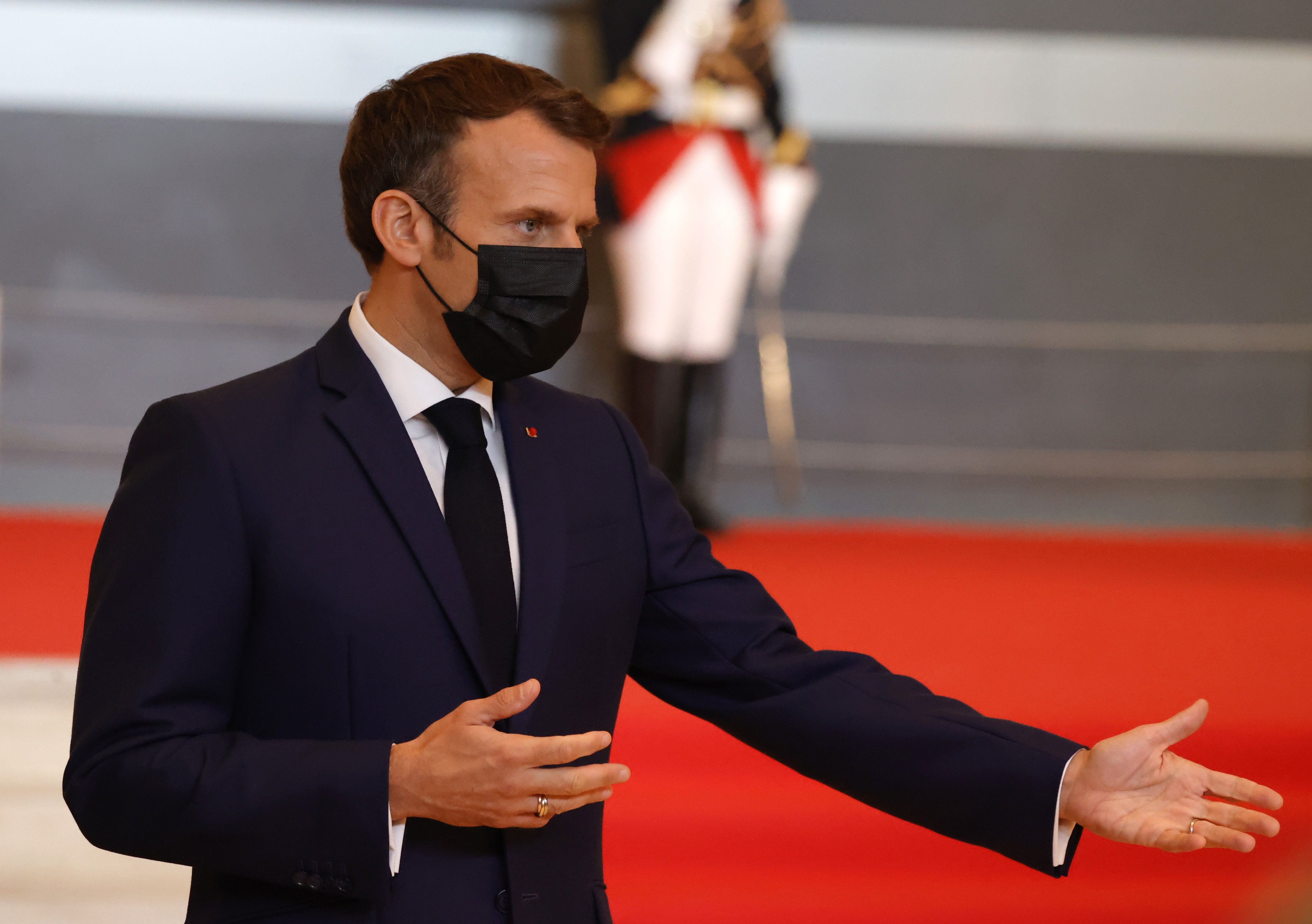 Mr Hancock, who resigned after being caught flouting Covid rules with lover Gina Coladangelo, was a well-known lockdown dove.

In contrast it is thought Mr Javid, an ex Chancellor, is keen to get the economy going again and help businesses.

And today Mr Kwarteng defended the Government's decision to exempt some business travellers from quarantine rules.

He said Britain needs to be open to travelling executives if it's to attract investment and create jobs.

And he pointed out French leader Emmanuel Macron is already on manoeuvres trying to steal a march on global rivals.

The Business Secretary was speaking from Sunderland, where car maker Nissan is ploughing £1bn into a new car battery factory.

Its investment will create 1,600 highly paid jobs and a further 4,600 in the supply chain.

Asked why businessmen can avoid quarantine while some Brits still can't attend funerals, he said: "It's a really, really difficult set of choices.

"I have to think about thousands of people who need employment. The prosperity of this country depends on inward investment as it always has."

He added: "The difficulty is that all around the world people are competing for investment.

"You're not telling me that I should sit idly by while President Macron attracts huge amounts of investment and creates jobs into France?

"It's a competitive system global system that we have and Britain has to compete to attract investment."