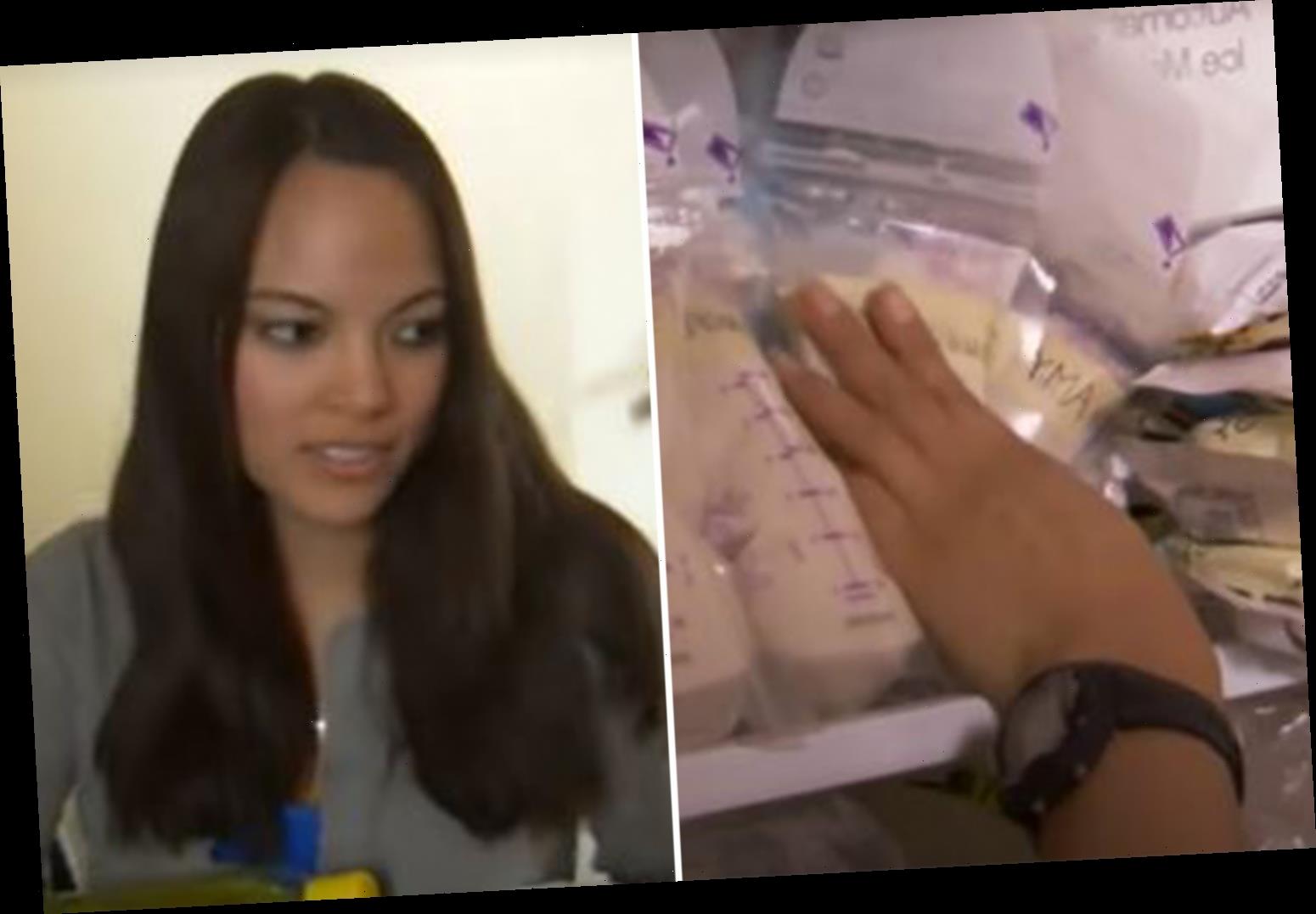 A FRUGAL mom has claimed to save thousands of dollars a year by collecting free breastmilk from her friends.

Apple Melecia – a mom who creates her own reusable baby wipes from paper towels and dish detergent – feeds her daughter breast milk made from a handful of women. 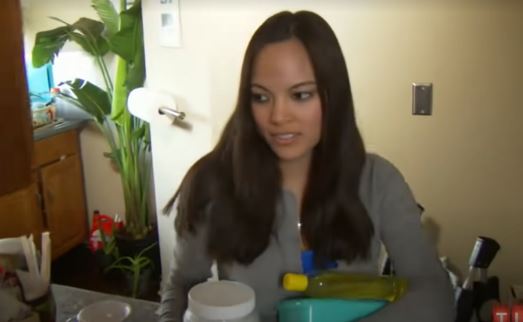 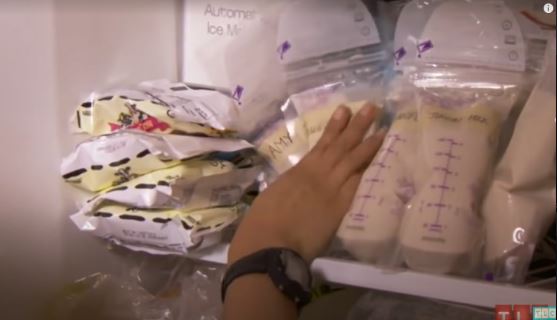 The reasoning behind Apple feeding her daughter with her friends' breast milk is because she "stopped producing breast milk," the mom explained on the show.

She obtains milk from her co-worker Jessica, yoga buddy Amy, and her friends Brandi, Jennifer, and Megan.

"Chloe prefers Jessica's breast milk over anyone else's breast milk," Apple said on the show as she showed her fridge stocked with bags of milk.

"She'll drink the others, but this is more her preference."

Apple admitted that having a baby "made her obsessed with saving money." 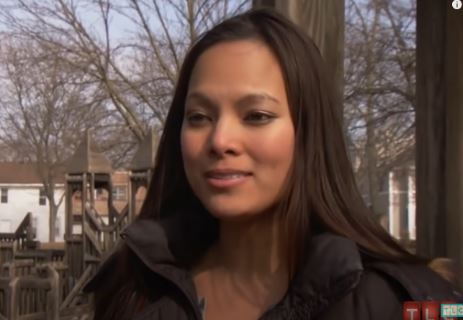 Another way the mom has saved money is by using a changing table she got for free from a gas station – which Apple's husband, Victor Melecia, has admitted he thinks is "weird."

The changing table was held against a wall in their house with duct tape.

In a separate video clip, Apple is seen on the show shopping for lingerie.

After saying "buying lingerie in a thrift store is a great way to spice things up in the bedroom," Apple looked at a garment and admitted it appeared "a little crusty."

"I wonder how many people have worn this thong before," she questioned in the video, according to ET Online.

Meanwhile, a Texas family saves hundreds of thousands of dollars by not purchasing anything new and cleaning dishes in an inflatable kiddie pool.

And another extreme cheapskate revealed how she pees in a jar and refuses to shower at home to save money despite being a millionaire.

Victoria Hunt believes she is going to live to be 116 years old and so has taken on an intense cheapskate lifestyle to be able to afford to live so long.