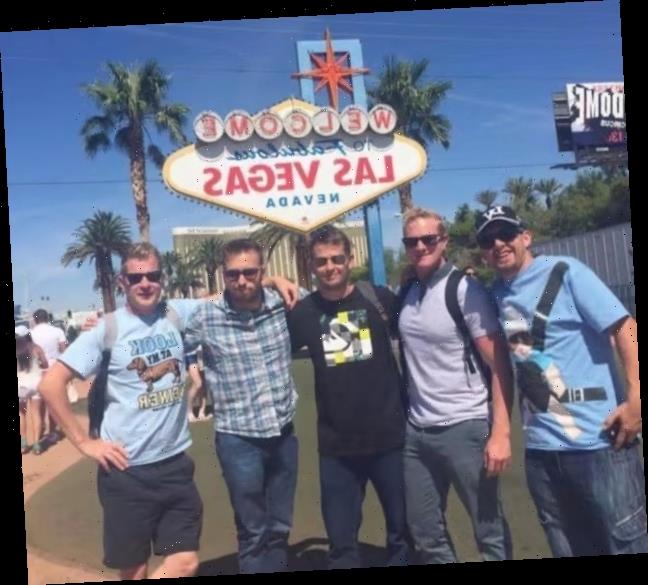 A FURLOUGHED dad has asked strangers to donate £7,000 so he can have a wild week in Vegas – complete with helicopter rides and endless supplies of booze.

Bar manager Josh Hodder, 34, has been on furlough since November but is determined not let his limited funds stop him enjoying the trip of a lifetime. 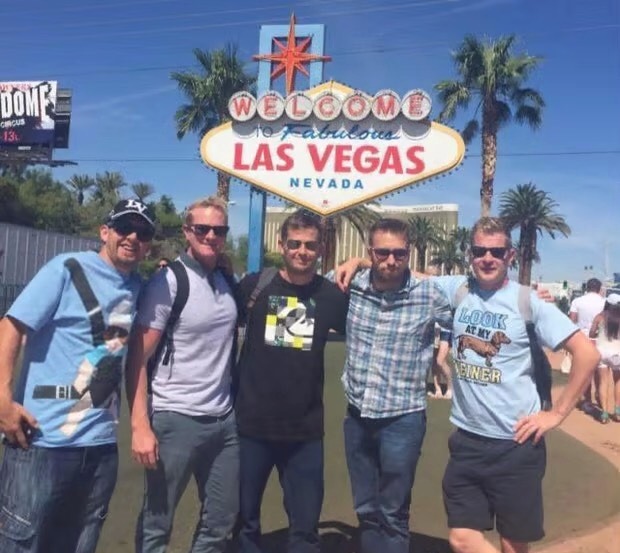 The dad-of-two set up a GoFundMe page for the cause, asking sponsors for £7,000 in donations with a minimum contribution of £5.

He is hoping to splurge the cash on casinos, alcohol, helicopter rides, a limousine, trips to the shooting range as well as his flights and hotel – although he hasn't received any donations so far.

The Vegas-lover, from Paignton, Devon, has visited the city three times already, including once for a friend's stag do in September 2015.

He even proposed on his third trip, popping the question to fiancé Bobbie on a helicopter ride in 2016.

Josh said: “At the moment on furlough there’s no way I can save up to go, so all my spare money goes on making sure my kids are clothed, fed and watered, or stopping myself from sinking into debt.

“Vegas is like Disneyworld for adults – there is so much I love, from gambling to the shooting ranges and you can drive dune buggies around the desert.

“But the one thing I love most is exploring all the casinos." 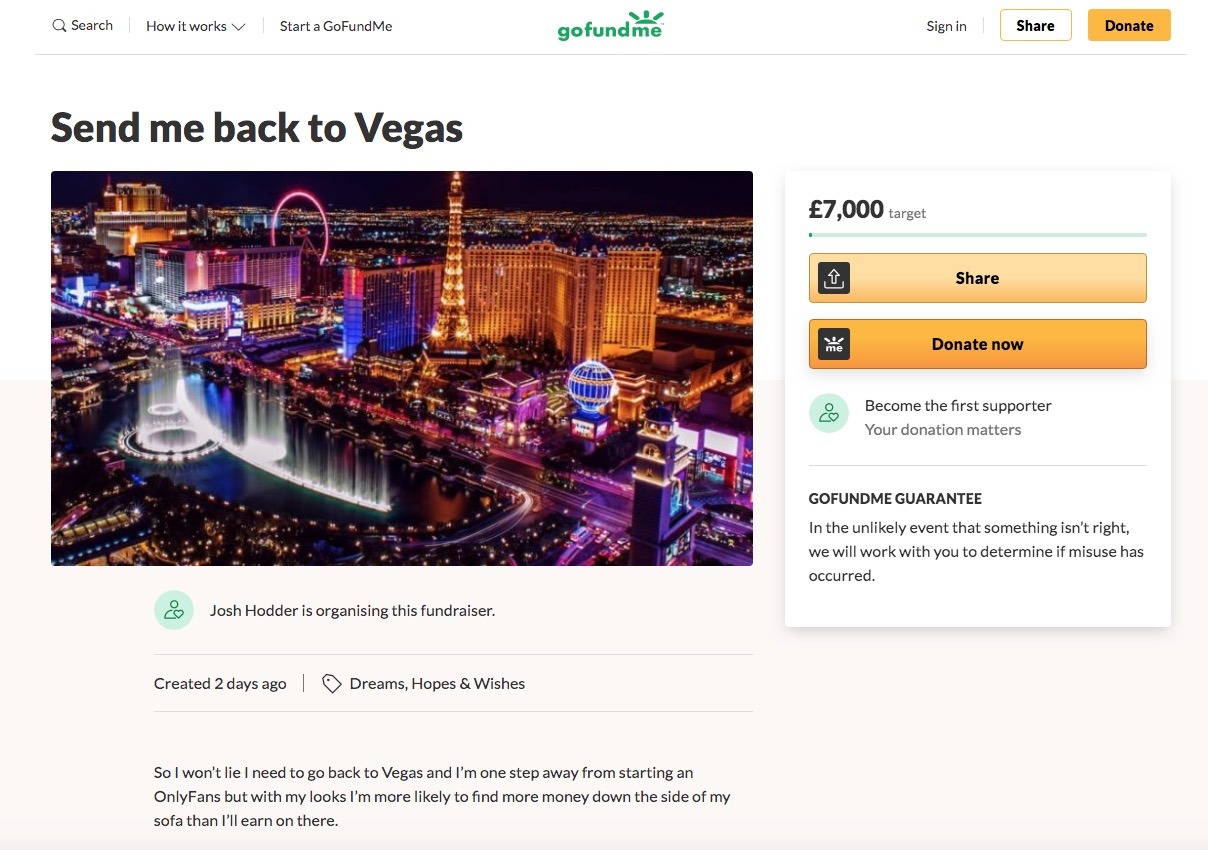 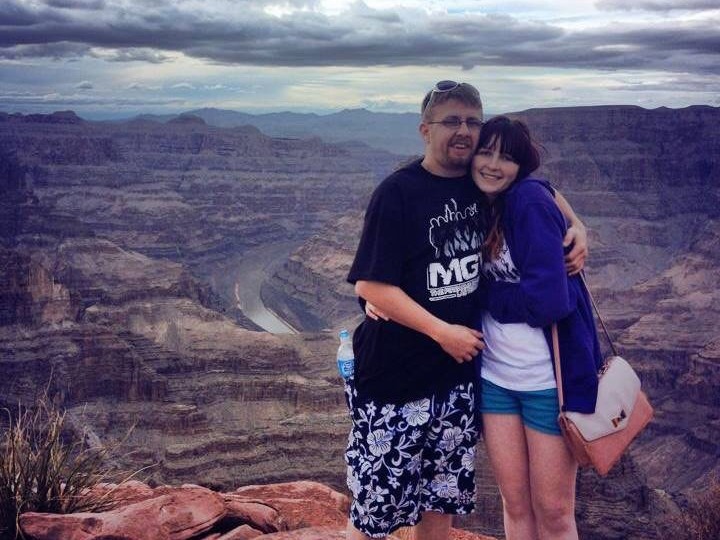 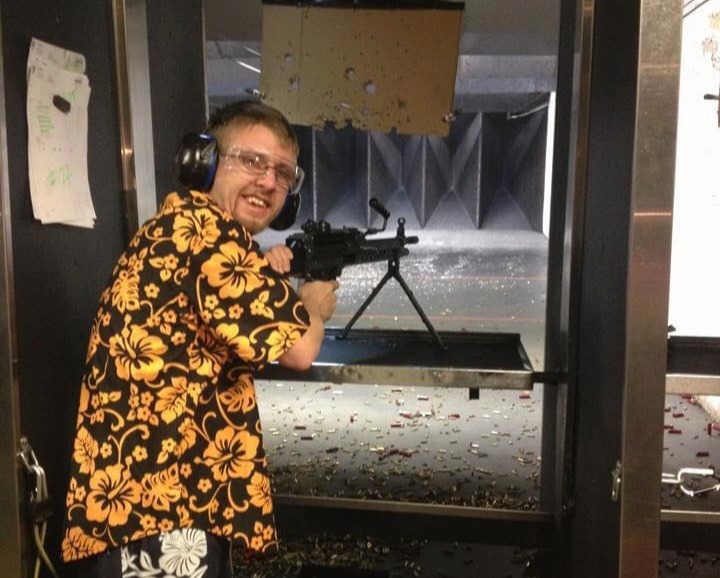 The doting dad-of-two said he I doesn't have much to offer charity-givers in return, although he can provide "constant updates" from his trip, adding: "the entertainment in that may be worth the donations".

Taking to GoFundMe to share his goal, Josh wrote: “So I won’t lie I need to go back to Vegas and I’m one step away from starting an OnlyFans but with my looks I’m more likely to find more money down the side of my sofa than I’ll earn on there.

“So here goes, I’m relying on the kindness of strangers – I figured, why the hell not?”

The donations will go towards a series of outlandish plans such as trips to a gun range, dune buggy rides and a helicopter ride – and a hefty alcohol budget.

Josh presented his jam-packed itinerary, likening it to a combination of The Hangover and Joker, and requested his donors send him to Vegas with a cameraman.

Despite his elaborate plans, the dad doesn’t believe his fundraising efforts will actually pay off.

He said: “I wrote it when I was bored one night and figured it would make people laugh and if it did take off then I’d be laughing.

“I don’t believe anyone will actually pay – everyone has so much going on at the moment – but I figured if people found it funny and all put in £1 then I’d be that bit closer.

“It was only after that I found out the minimum donation is £5.”

Josh has not yet received any donations. You can donate to his trip here. 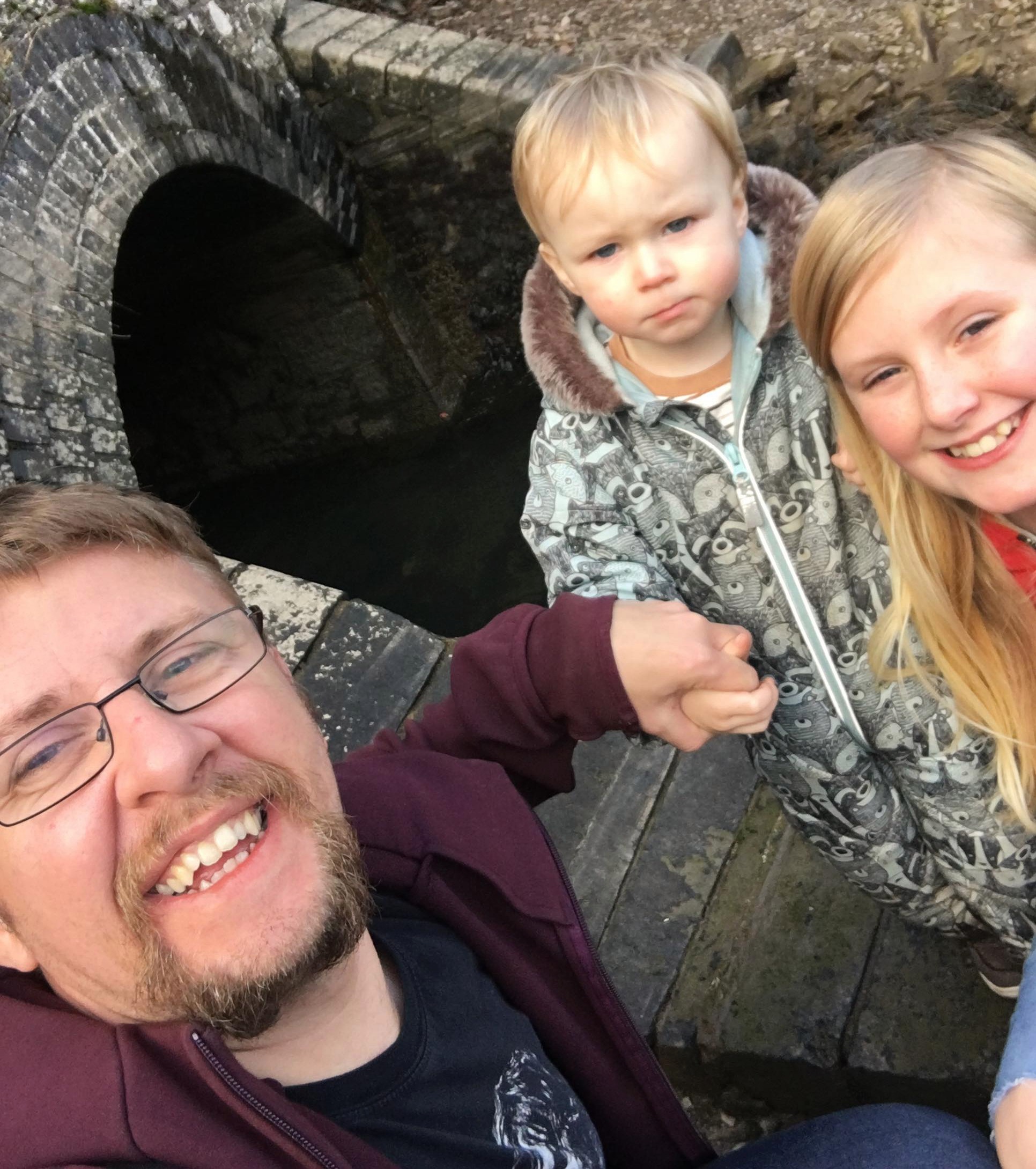