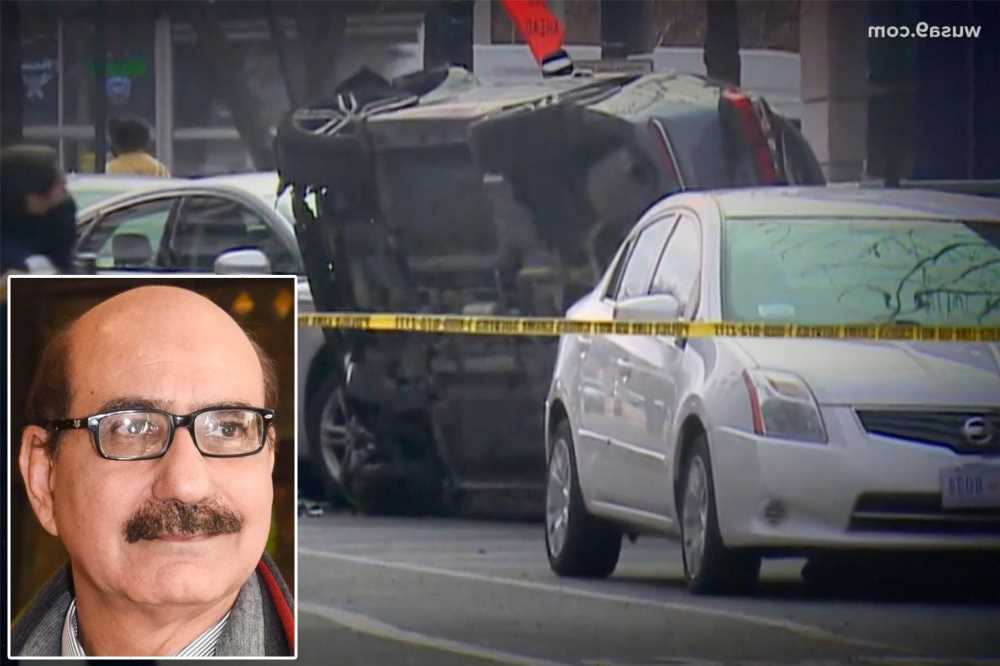 Uber driver dies after being shot in head during Illinois carjacking

The girl and another teen were caught on video using a stun gun on driver Mohammad Anwar in March near Nationals Park in Southeast DC — then drove off in his car with Anwar still clinging to the vehicle.

He was thrown from the car and killed, while the two teens crashed and flipped his Honda.

The older teen, 15, pleaded guilty to felony murder in the case last month and is scheduled to be sentenced on Friday.

The younger girl pleaded guilty in juvenile court and will be released when she turns 21.

Other charges lodged against the girl were dropped as part of the plea deal, Fox said.