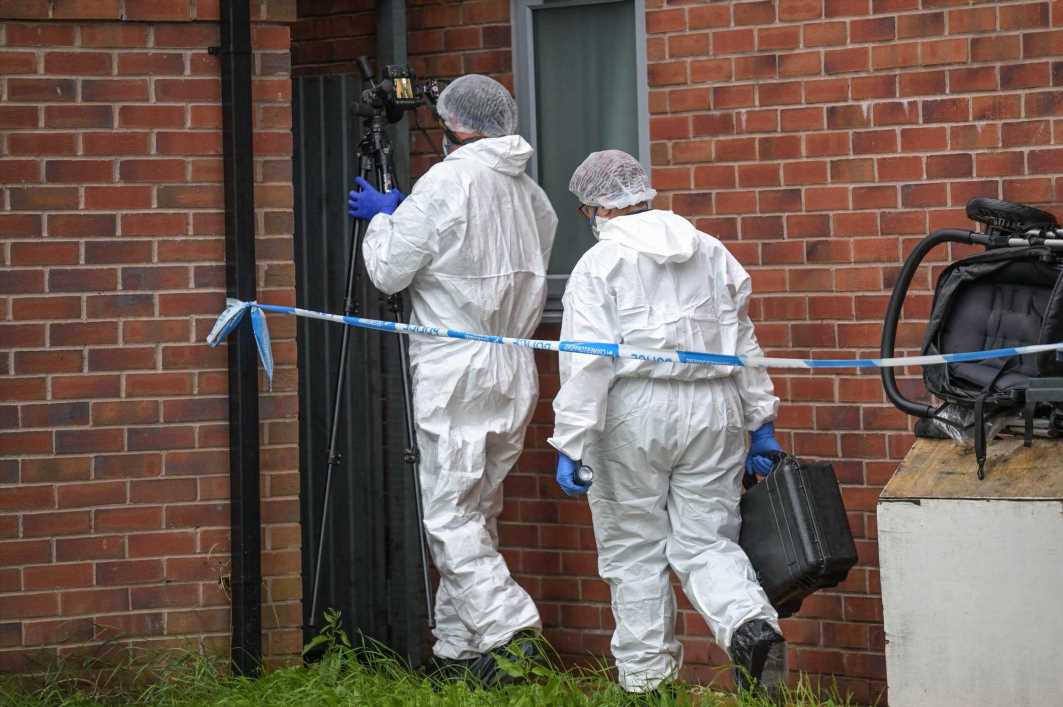 A TEENAGE girl has been left with life-changing injuries after being stabbed in horror daylight attack.

The 16-year-old was knifed at a house in Birmingham, West Mids, on Sunday afternoon. 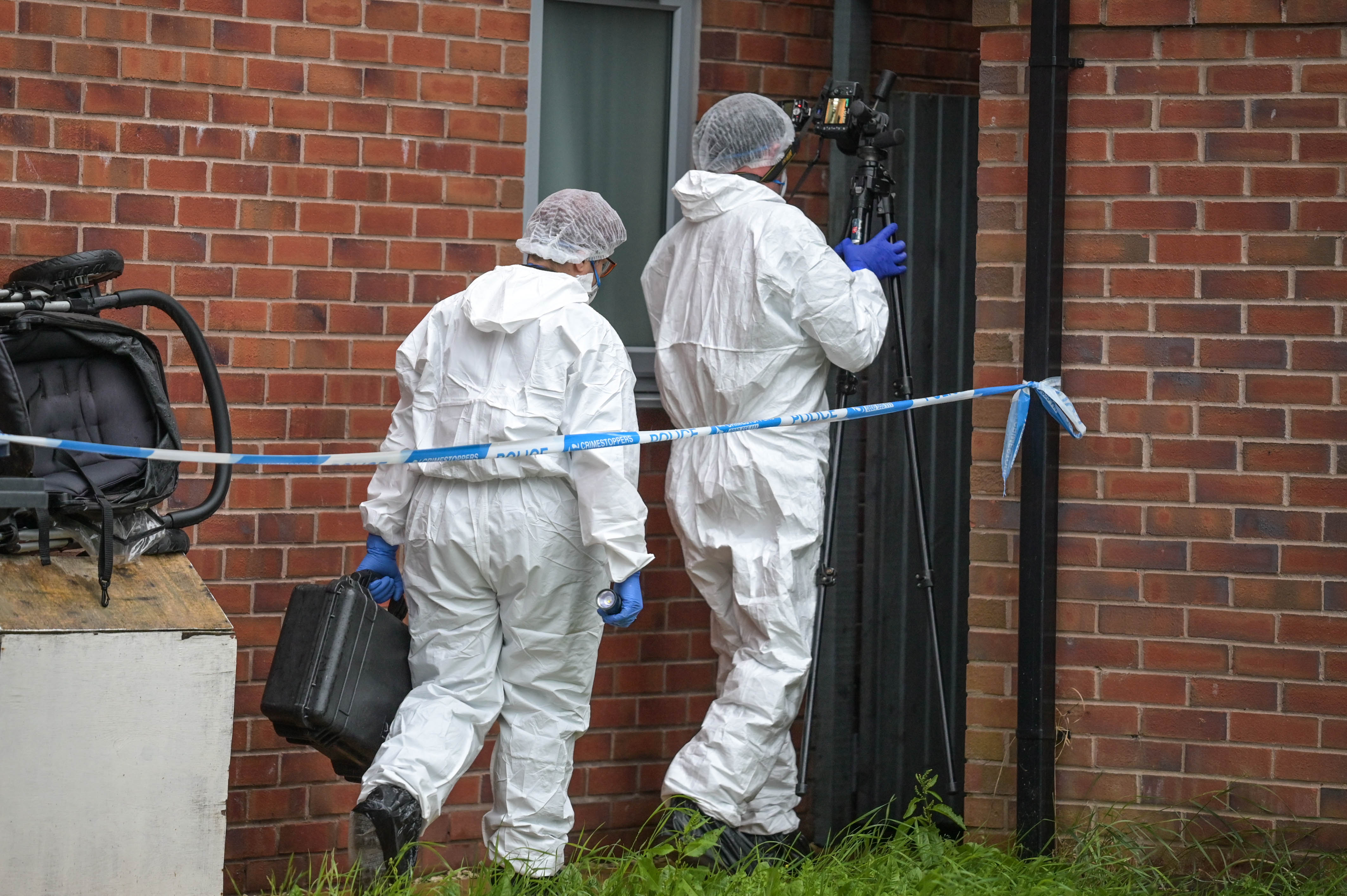 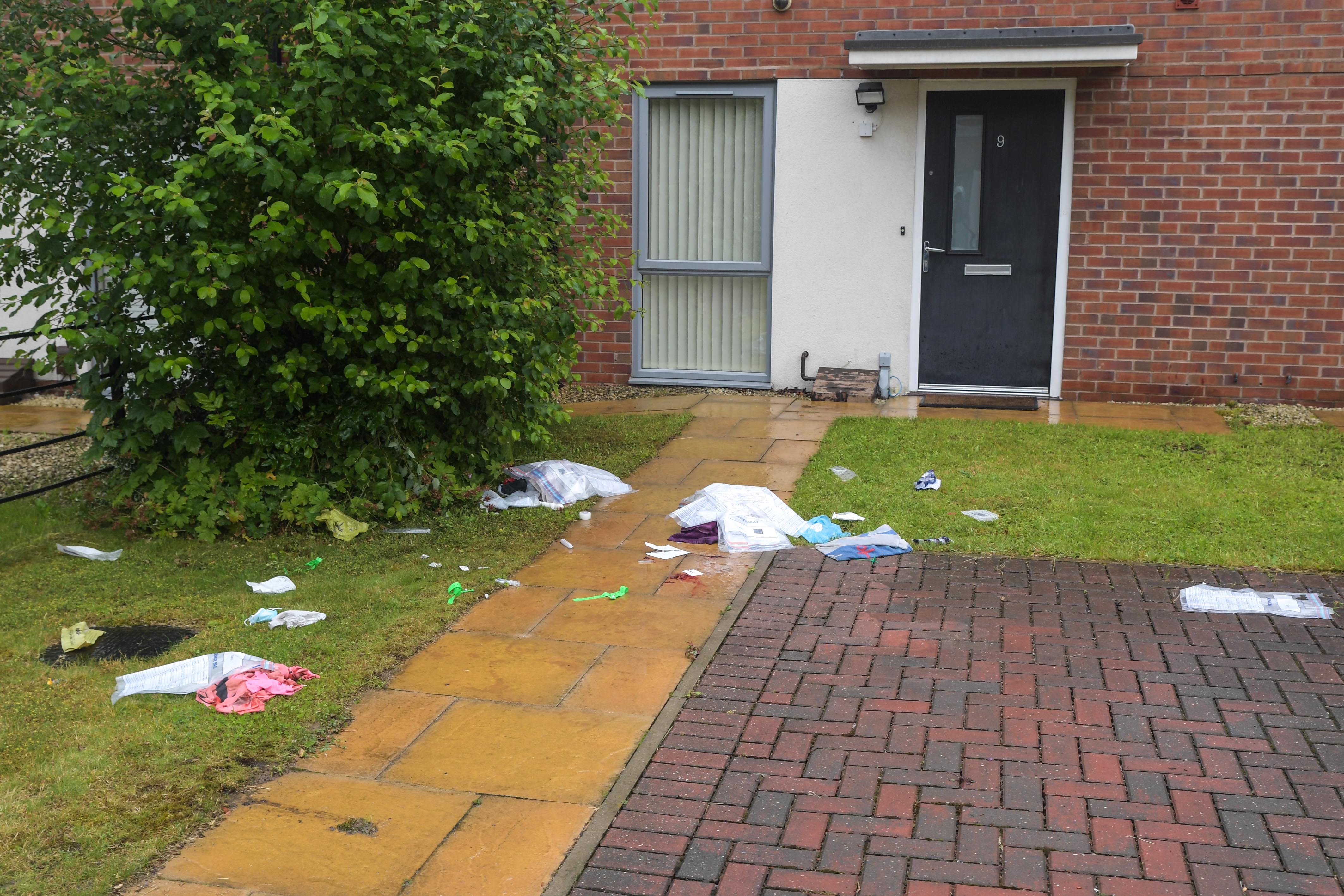 West Midlands Police said the youngster was in hospital in a serious but stable condition.

A 17-year-old girl has been arrested on suspicion of attempted murder and remains in police custody.

Detectives believe both girls are known to each other.

An end-terrace home in Headley Croft, in the affluent Kings Norton area of the city, was today taped off.

Detectives and forensics teams were seen combing for evidence. CCTV from outside the property was also recovered. 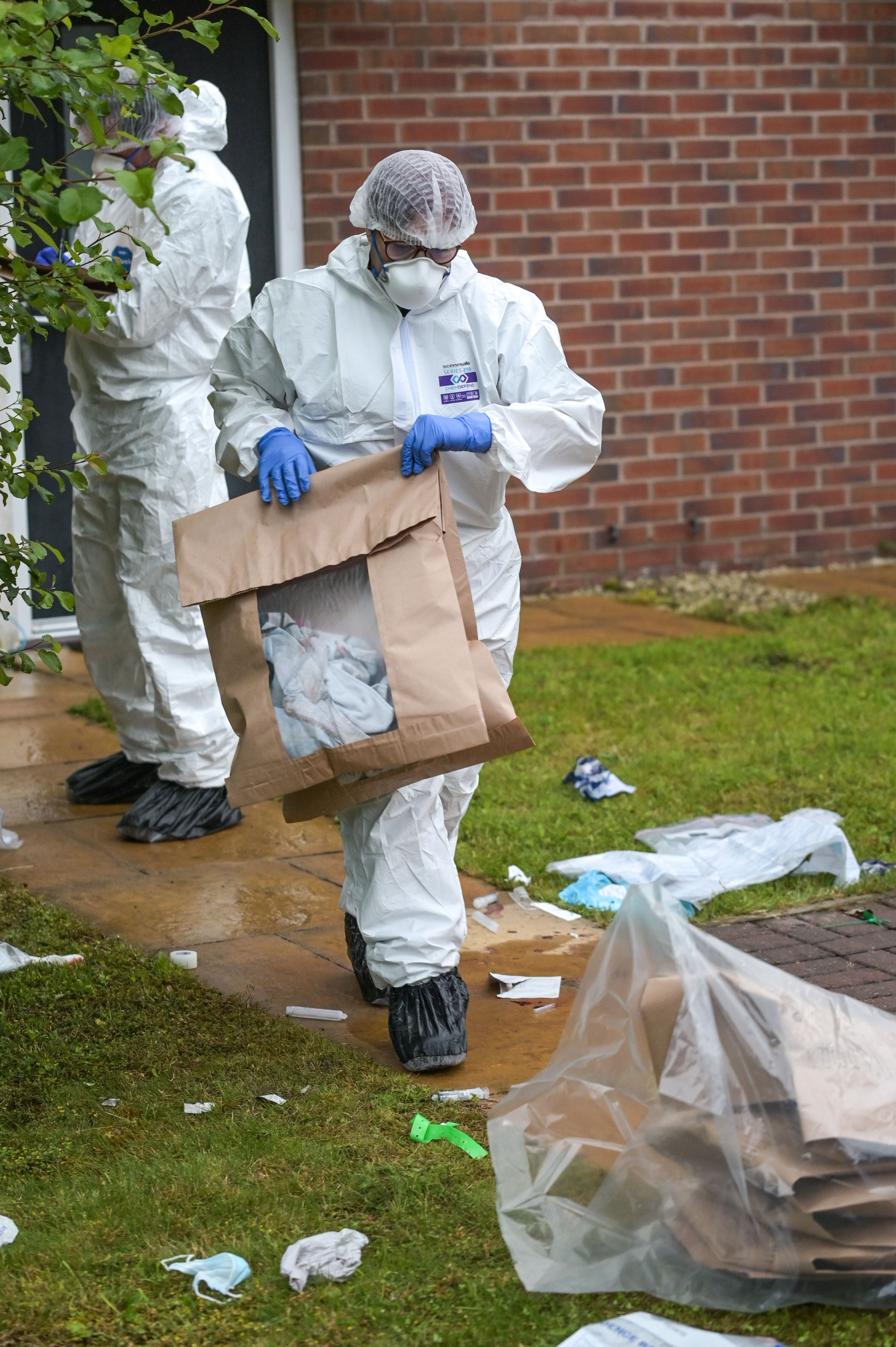 In a statement, the force said: “A teenager has been arrested after a girl was stabbed at a property on Headley Croft, Birmingham, at around 3pm yesterday.

“The 16-year-old was taken to hospital where she is being treated for injuries, which are believed to be life changing.

A 17-year-old girl has been arrested on suspicion of attempted murder. She remains in police custody today.

“Our investigations are in the early stages, however we understand the girls are known to each other.”

Emergency services were called to the scene at around 3.15pm on Sunday.

An ambulance and a specialist critical care paramedic were sent to the scene.

A spokesman for West Midlands Ambulance Service said: “Crews treated a teenage girl for serious injuries before conveying her to hospital on blue lights and sirens for further treatment with the critical care paramedic assisting with treatment on route.”