AN 18-year-old girl and her boyfriend have allegedly stabbed her dad to death in his sleep because he did not approve of their relationship.

Police arrested Elena Gioia, 18 and Giovanni Limata, 23, for the murder of Elena's father, surveyor Aldo Gioia, in Avellino on the night of April 23. 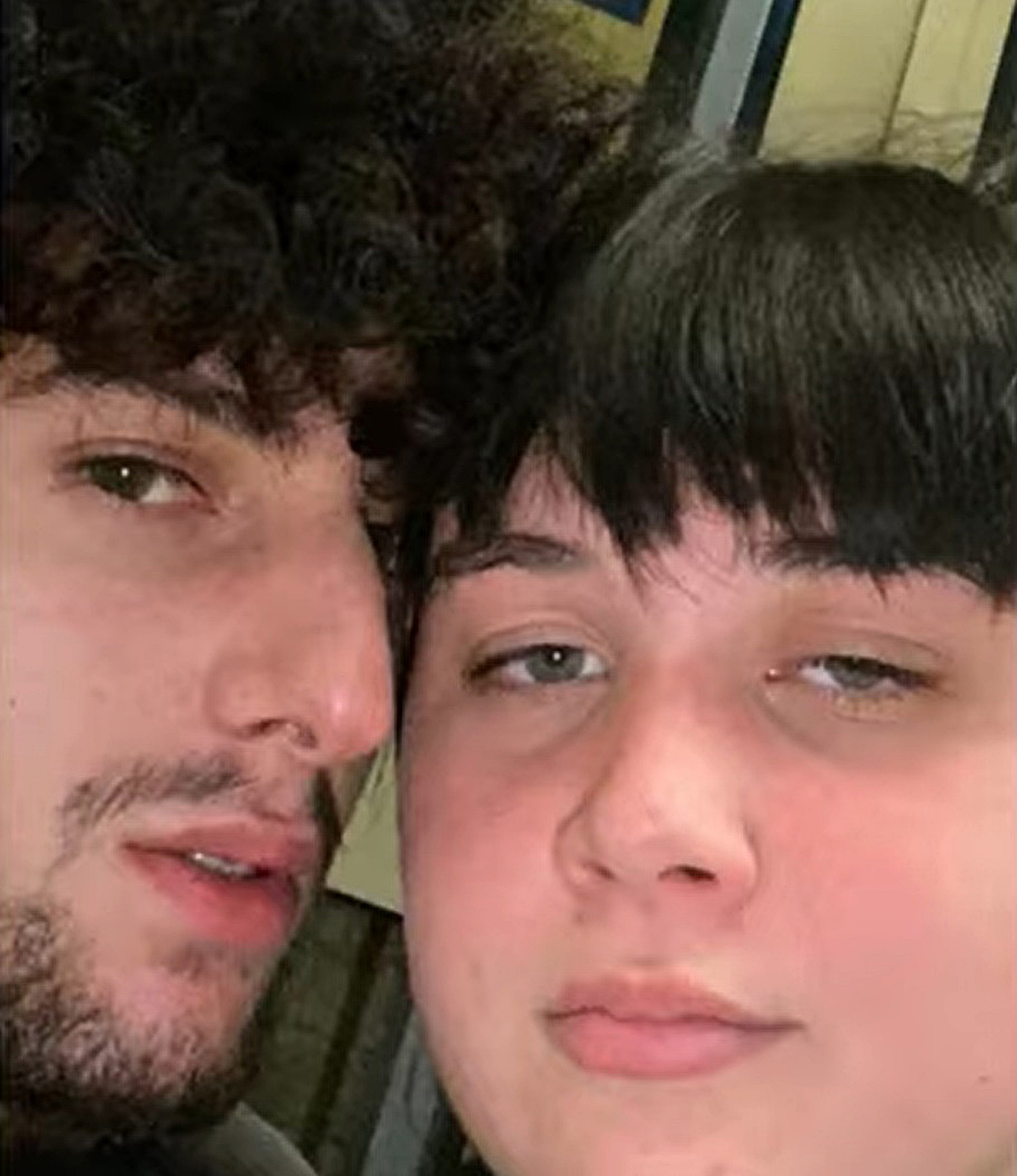 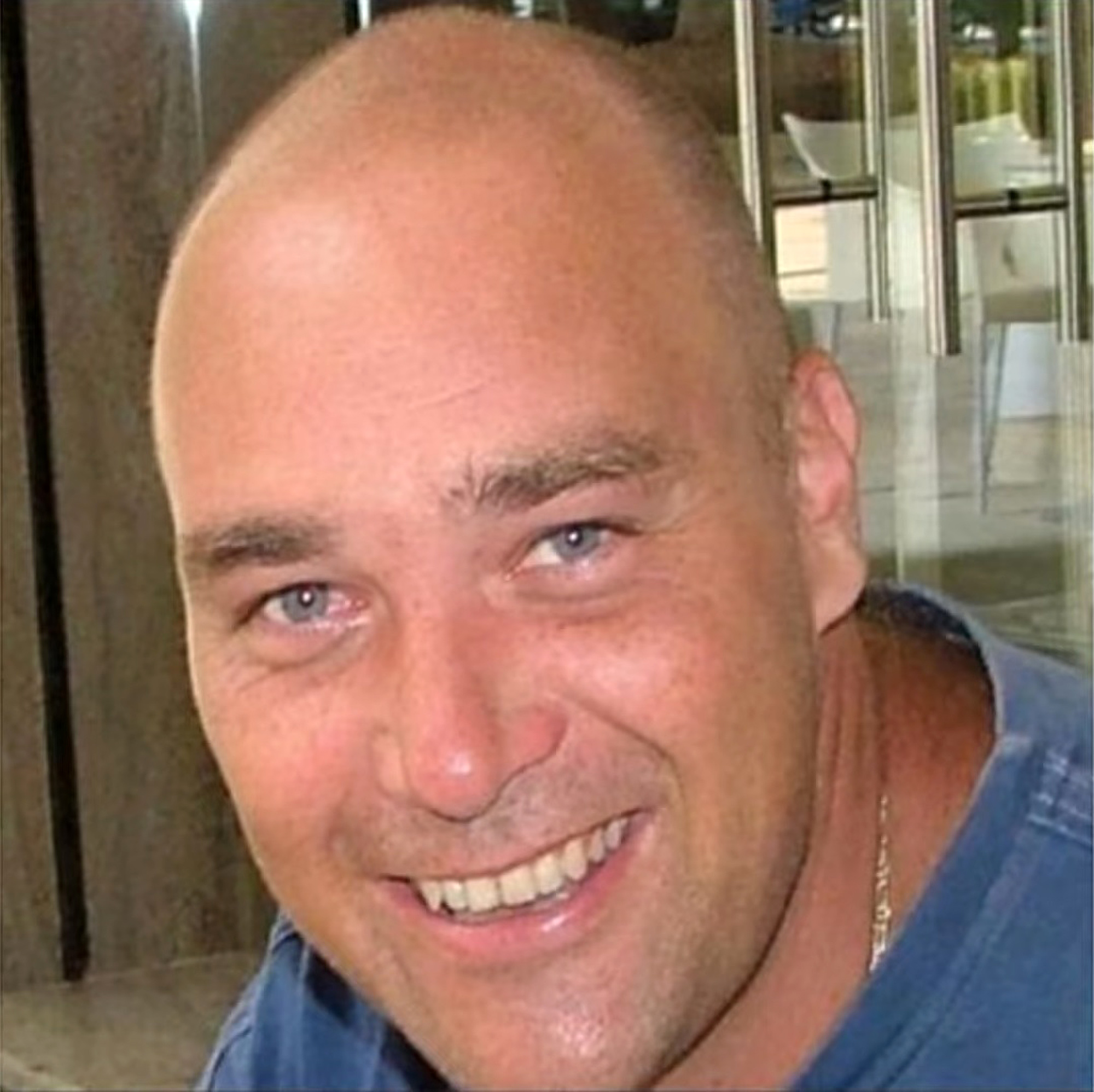 They were also planning to kill her mother and sister because they also opposed the relationship, according to a report in Leggo.

Limata allegedly stabbed the 53-year-old at least seven times with a hunting knife while he slept on the sofa in his living room.

The victim initially survived and was able to warn his wife and his other daughter to save themselves, before passing away in hospital hours later.

Limata and his girlfriend were arrested at the former's home hours after the crime, and both confessed their involvement during questioning.

In addition to confessing to the murder of Aldo Gioia, the couple claimed to local media that they had planned to also kill the teen's mother and sister before running away together.

The police allege that the couple had devised the plan some time ago and had even planned to simulate a robbery at Elena's home in order to mislead investigators.

Officers conclude that the daughter left the door open and pretended to take the rubbish out so her boyfriend could sneak in and dispatch her sleeping dad.

Police believe the motive for the crime was Elena's family's opposition to her relationship with her boyfriend – who had already been a source of many arguments according to L’Occhio de Avellino.

At the time of his arrest, Limata was unemployed and already had a criminal record for drugs and assault.

Both suspects remain in preventive detention as the investigation continues. 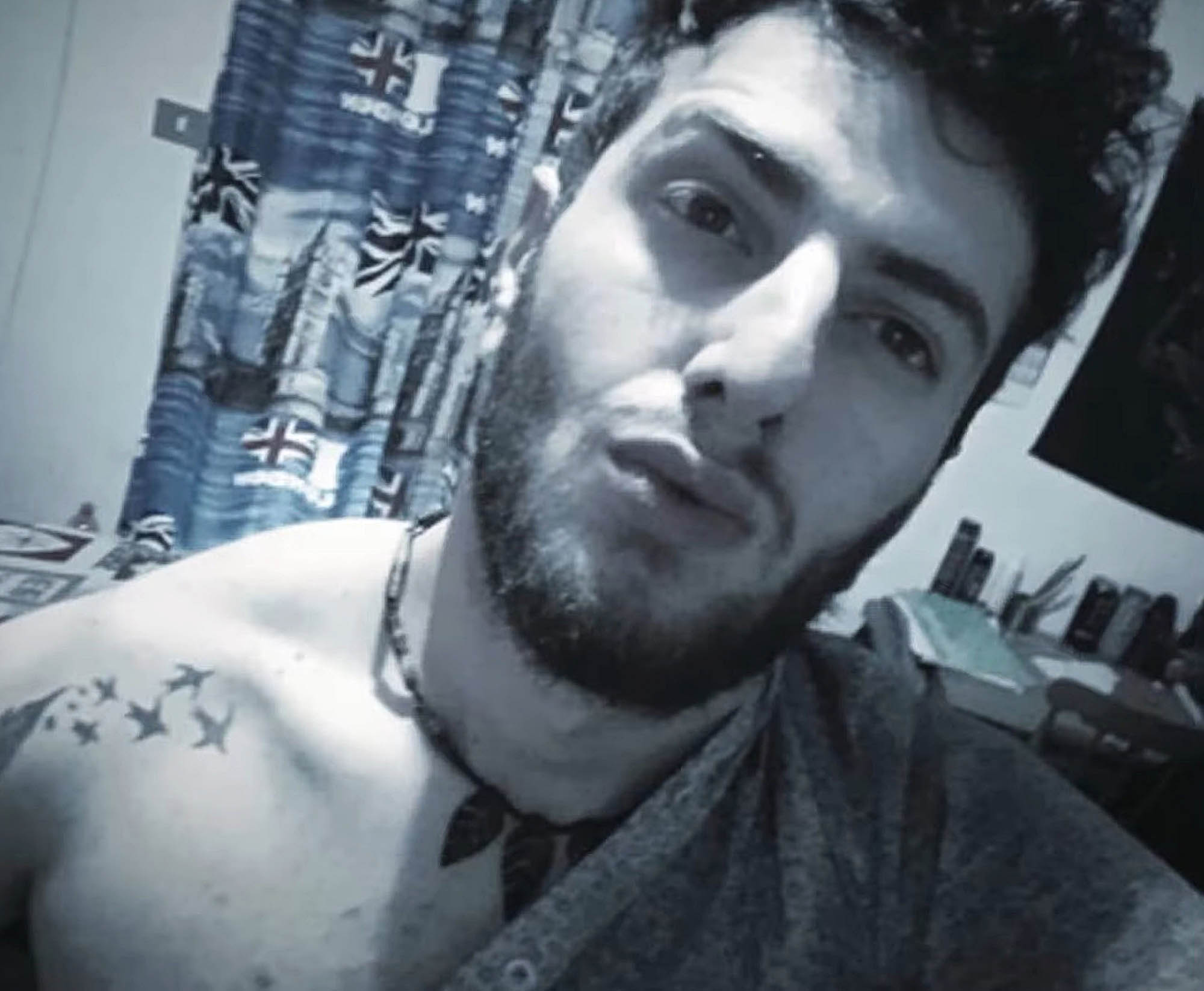 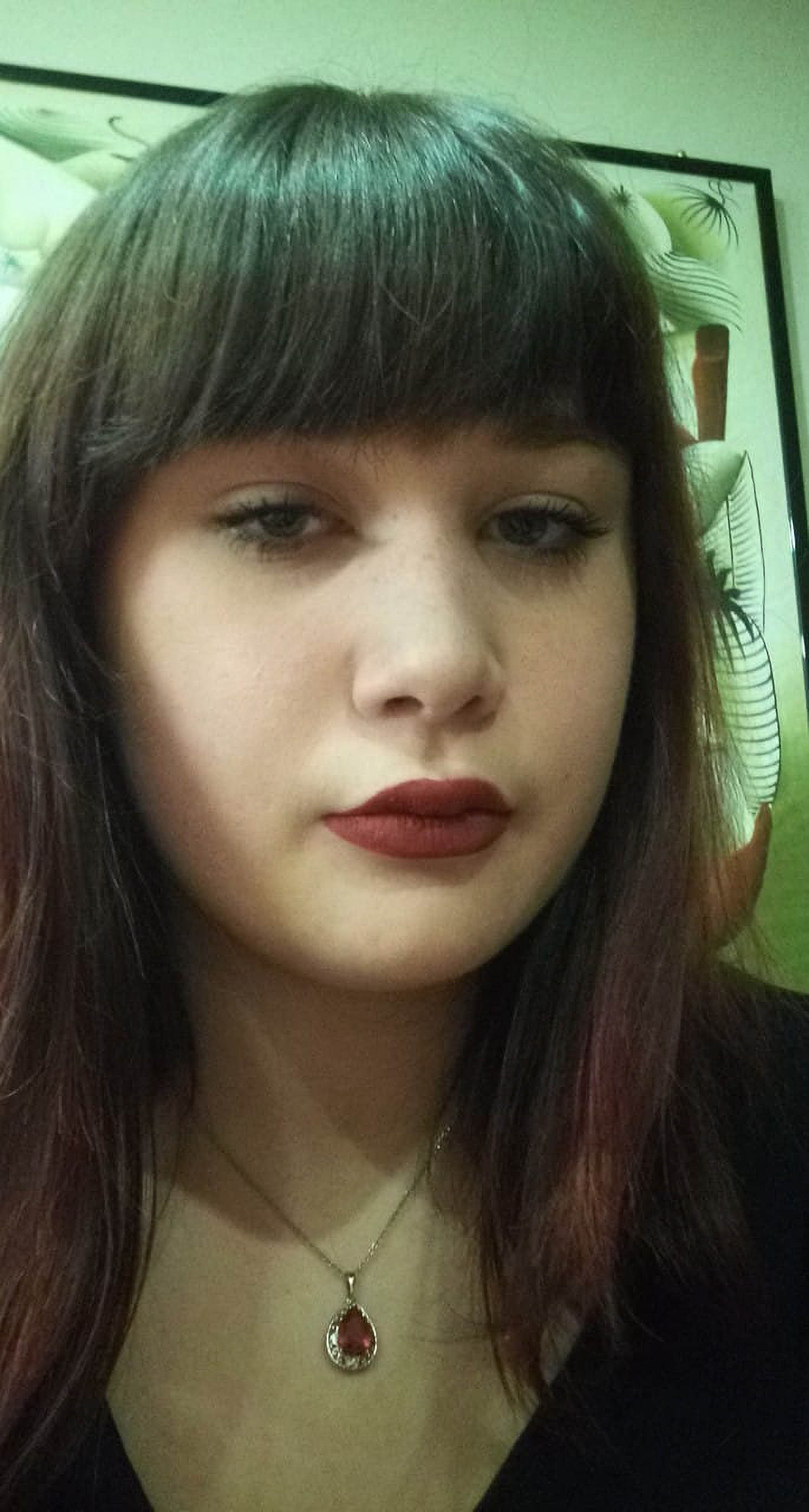